To Valhalla! A Look at the Norse-Themed Niffelheim, Coming Soon to Xbox One | Blogdot.tv

Every Viking’s goal was to fight in glorious battles, and earn their place in Valhalla upon their death, and our game, Niffelheim, asks, “What if you died in battle, but were denied your place in the mighty hall of Odin? What would you do to force your way in?” And so that’s the backstory that’s driving you in our game, (we’re Ellada Games, by the way, in case we forgot to mention that) which mixes adventure, dungeon crawling, crafting, exploration, and puzzle-solving, all set in a Norse-themed “after” world. 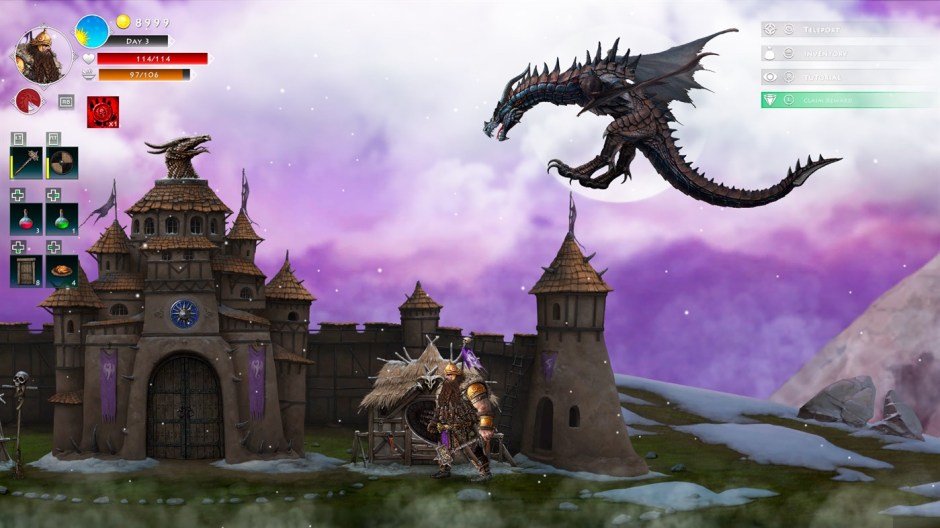 There are a lot of elements to our game, but at its core, Niffelheim is all about exploring and surviving in a harsh world, both above- and below ground. In the “overworld”, you’ll explore a natural landscape, populated with some pretty awesome monsters who are ready to send you to a permanent death, while there’s also plenty of resources to gather and take back to your home to craft into useful tools and weapons, which you’ll need when you explore the “underworld”. 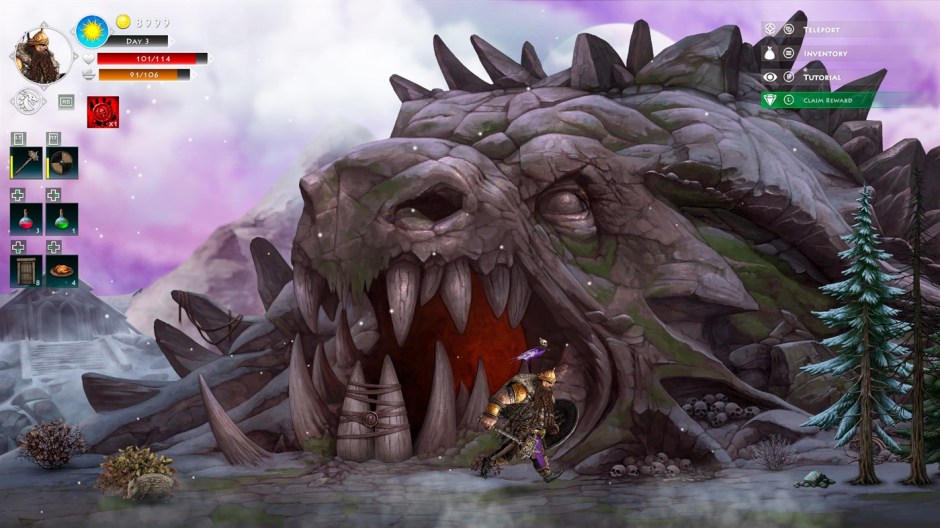 The underworld is a series of dungeons and caves you’ll fight your way through, battling sinister demons and other dark monsters, while preparing to battle big bosses who carry pieces of the magic puzzle that will, when completed, open a gate to Valhalla, and your final reward. 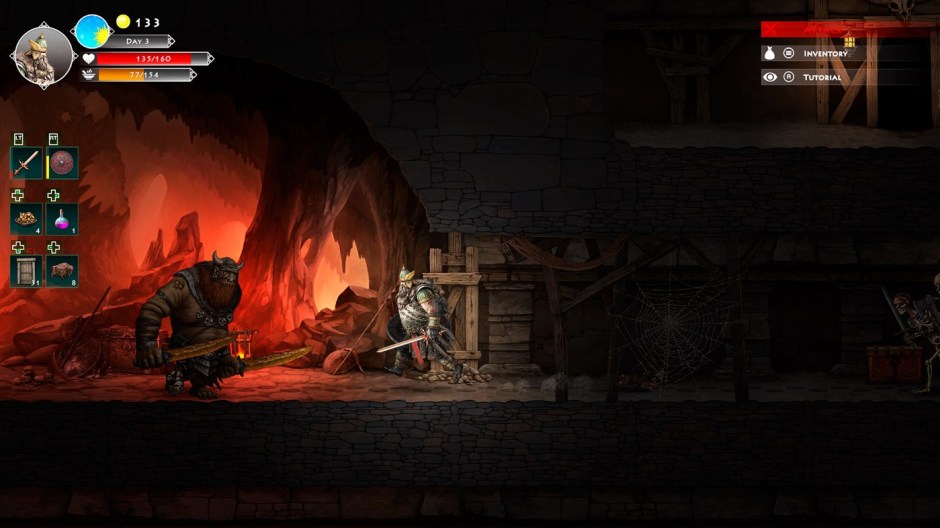 We’ve tied together every element of the gameplay into an almost zen-experience designed around letting you explore the world at your own pace, while you focus on your favorite gameplay elements. We don’t want to force you to spend the game crafting, for example, but let’s say you want to win more battles as you delve into the dungeons, you’ll have to do a little of it so that you have the tools you need. 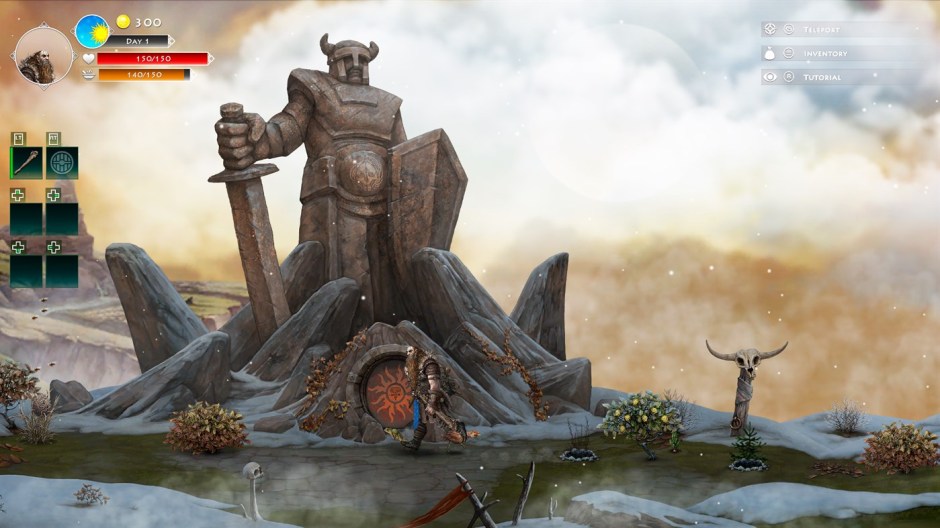 Along with the story and gameplay, we wanted an art style that reflected the story, and so we went with a 2D, almost “paper doll” style, which we hope players will appreciate as something different than the usual 3D realism, or pixel-art. It gives the whole game a storybook feel that we think is really cool.

So, get ready for Niffelheim to arrive on the Xbox One in September, and prepare for an awesome adventure.

Related:
Xbox Sessions: The RZA of Wu-Tang Clan Plays Gears 5 and puts on a Trebuchet Chess Clinic
A Creature in the Well Presentation: Snippets from the Cutting Room Floor
Next Week on Xbox: New Games for September 9 to 13