Shadow of the Colossus: Help Us Decide Which Wallpapers to Make | Blogdot.tv 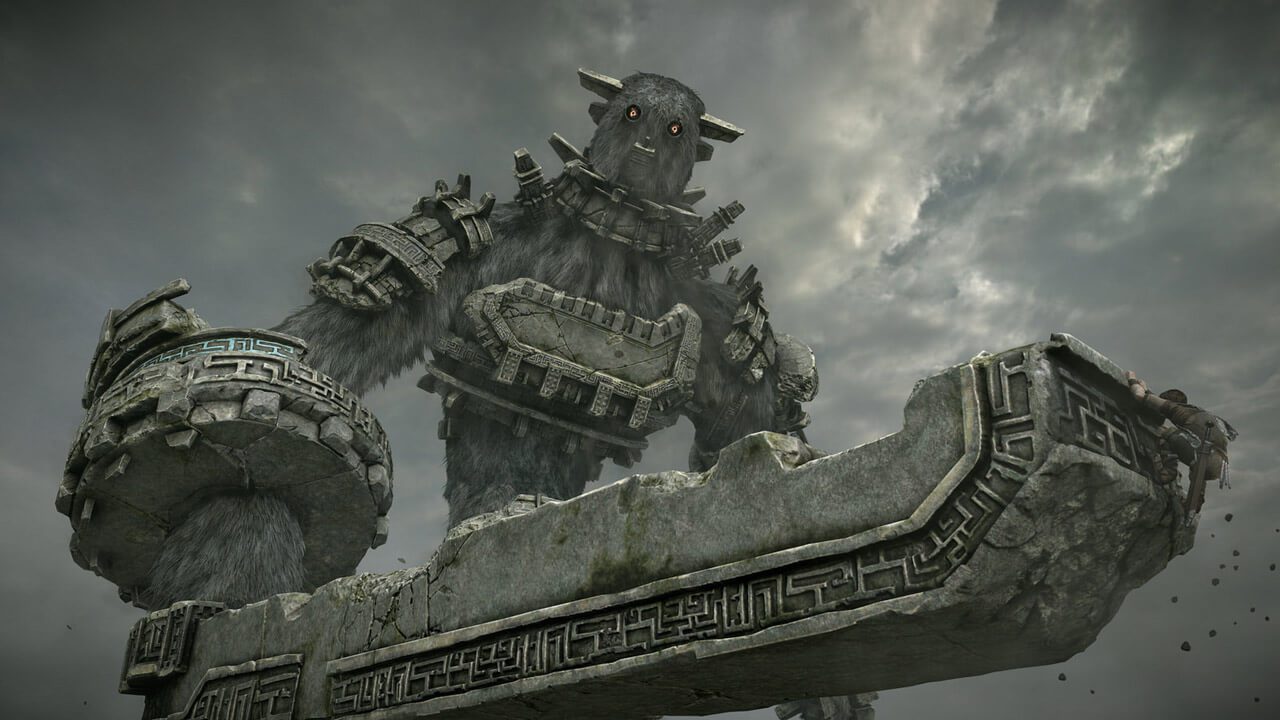 With the impending release of Shadow of the Colossus on PS4, we’re working with Bluepoint Games to create some new high-res desktop and mobile wallpapers. There’s just one problem: there are lots of colossi to choose from!

So, we’re leaving it to you. Vote below for the colossus you’d most like to see a wallpaper for. We’ll tally the votes on January 29, and Bluepoint will get to work. Then, starting January 31, we’ll release the top five reader-voted wallpapers as we count down the days until the ground-up rebuild launches on PS4.

playstation gamesps4shadow of the colossus