I am excited to share information about today’s free update, and the paid DLC coming later this month. We knew when we started developing Predator: Hunting Grounds that we wanted to make sure we continued to get new content into the community’s hands post launch in April. This is the second drop of many to come! 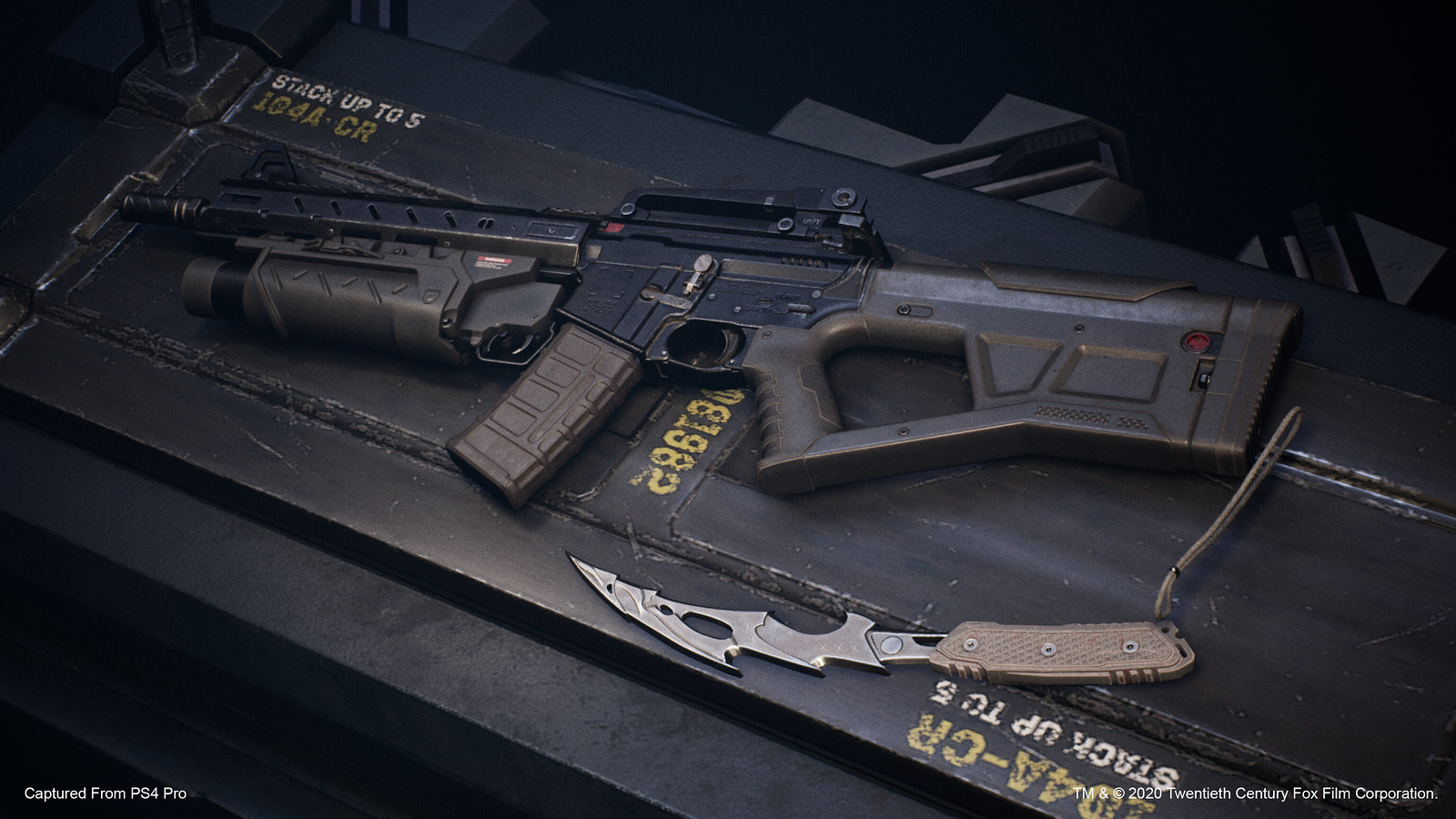 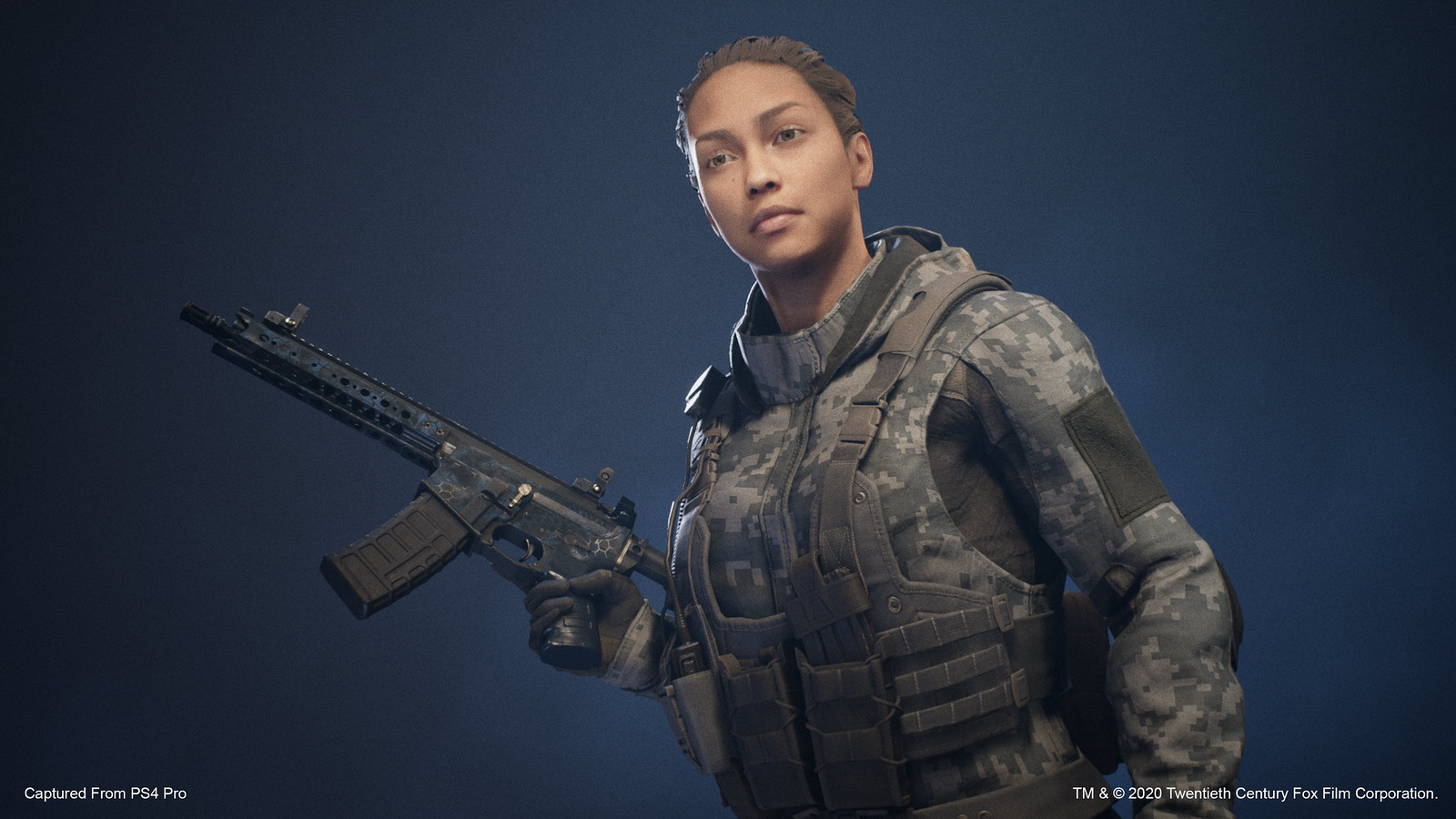 We are still excited, and pinching ourselves that it wasn’t a dream, that we were able to get Dutch’s story into everyone’s hands last month. This month’s free update for everyone will give you the ability to earn Dutch’s QR5, “Hammerhead,” rifle and his knife. In addition, there are many tints, skins, and shaders that once found and unlocked in the field lockers will be added to the customization experience. The customizations are the Obsidian Shader for Predator Weapons, Obsidian Tint for Predator Masks, Crimson Tint for Predator Armors, Sage Tint for Predator Armors, Ivy Tint for Default Predator Skin Patterns, Hydra Tint for Raptor Predator Skin Patterns, Blue Viper Shader for Fireteam Weapons, Digital Tint for Fireteam Outfits, Full Suite of Hammerhead Weapon Shaders, and Special Shader’s for Dutch’s Knife. 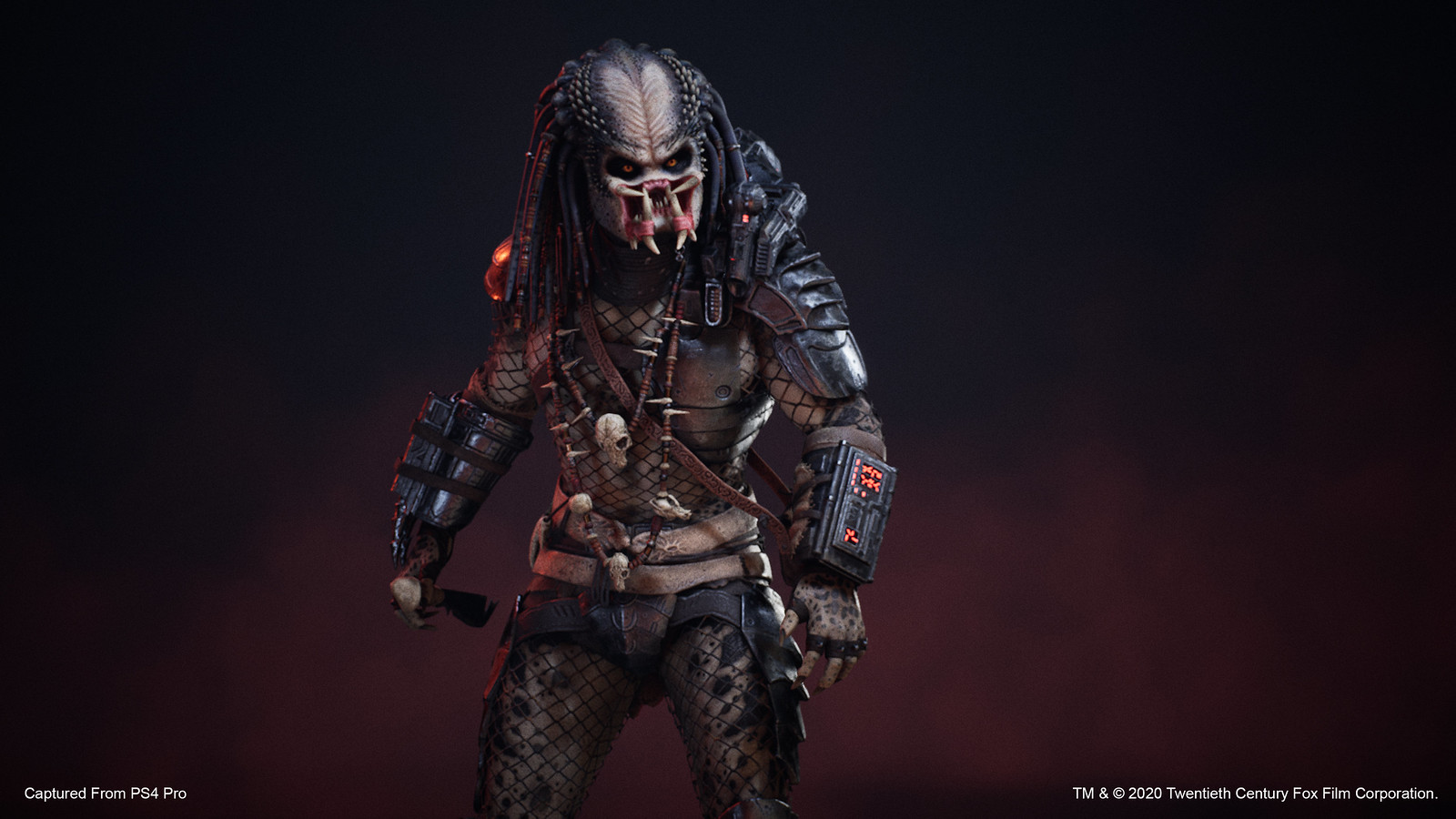 In addition, we are increasing the level cap to 150. We have heard from quite a few of you that you have hit 100 and we want to make sure there is more for you to do. Also, congrats on hitting 100! To reward players for climbing to these higher levels, we have added chase items that will unlock at milestones throughout the journey to level 150. Platinum Predator armor and mask tints are rewarded for reaching level 100, followed by Fireteam Knives and the Hammerhead assault rifle. Once players reach level 150, they will gain access to the Elder Predator class as well as Golden Predator armor and mask tints. We have also added a special set of Elite Fireteam weapon shaders that unlock once you reach weapon level 10 for each gun. 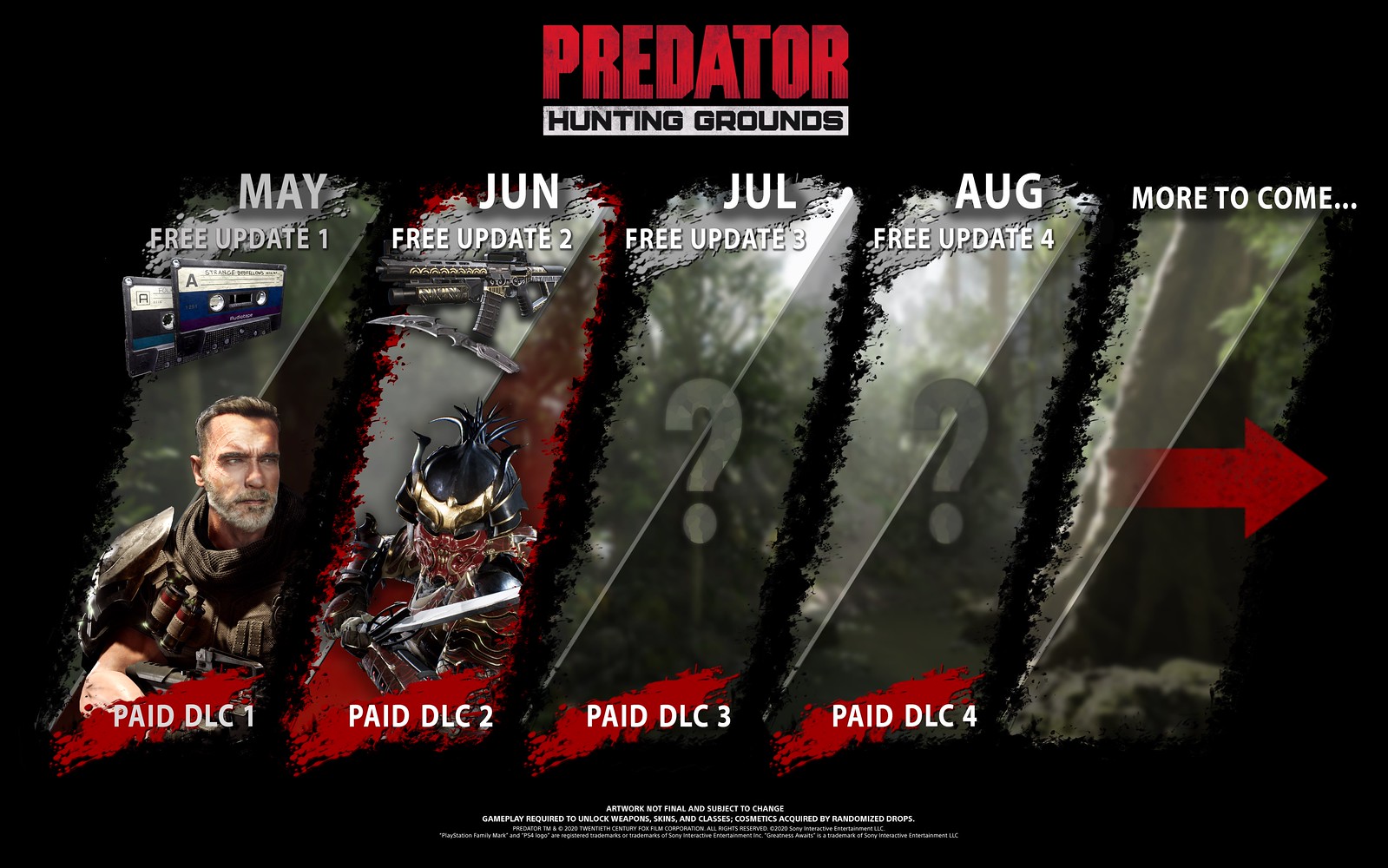