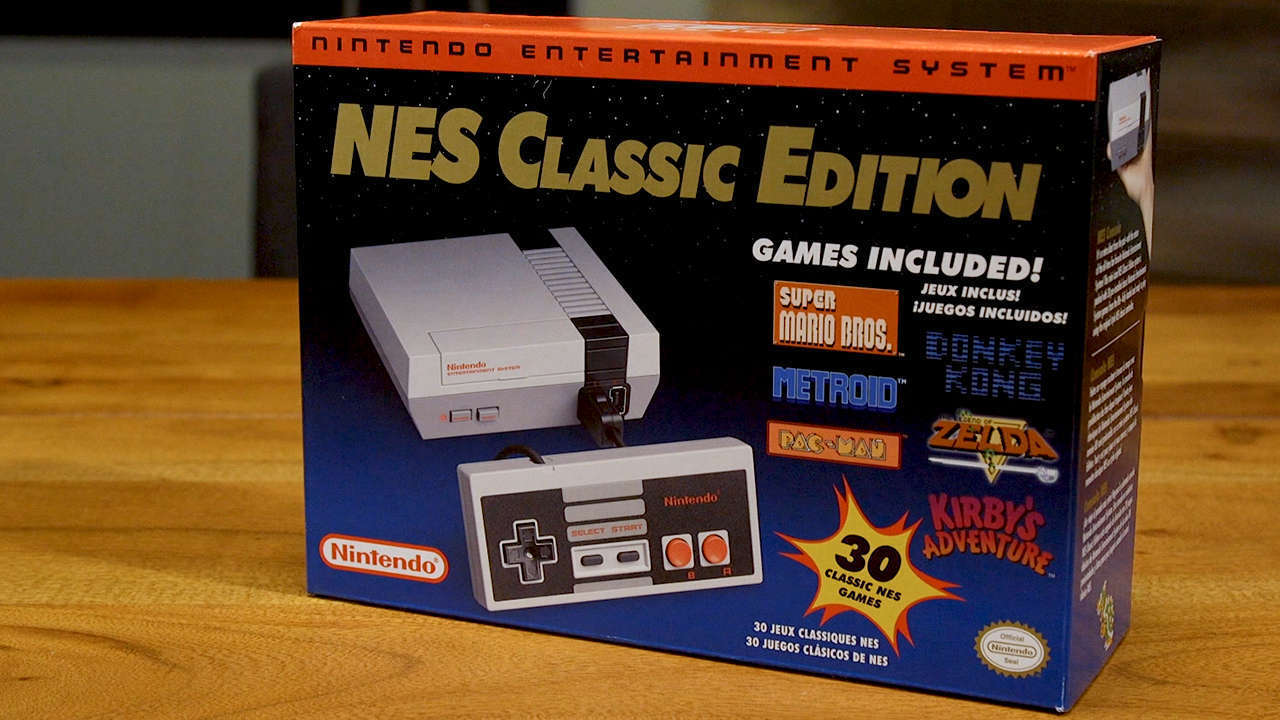 If you weren’t able to get your hands on an NES Classic during its initial run, you’ll soon have an opportunity to pick one up at GameStop. The video game retailer announced that it is receiving a new stock of NES Classic consoles next week, on June 29, but they’ll be in short supply.

According to GameStop, the retailer will have “at least 10 units per store,” although some locations may have a larger stock. As before, the console will retail for $60, but it will only be available in limited quantities, which will be sold on a first-come, first-served basis.

If you aren’t able to visit a physical location, GameStop says it will have a stock of NES Classic systems on its website in addition to its brick-and-mortar stores. The console will also be available at ThinkGeek’s online and physical stores, although it’s not clear if it will be sold individually or as part of bundles.

GameStop notes that it is expecting the same level of demand it witnessed for the initial run of the NES and SNES Classic for this restock, so if you’re hoping to add one to your collection, your best bet will be to show up early to ensure you beat the crowd.

The NES Classic first released back in November 2016 and was very difficult to find, selling out almost immediately upon its launch. Following the release of its follow-up, the SNES Classic, Nintendo announced that it would release a new stock of the NES Classic in Summer 2018.

The plug-and-play console comes pre-loaded with 30 classic NES titles, including Super Mario Bros. 3, The Legend of Zelda, Excitebike, Final Fantasy, and Castlevania. You can read more about it in our NES Classic review.