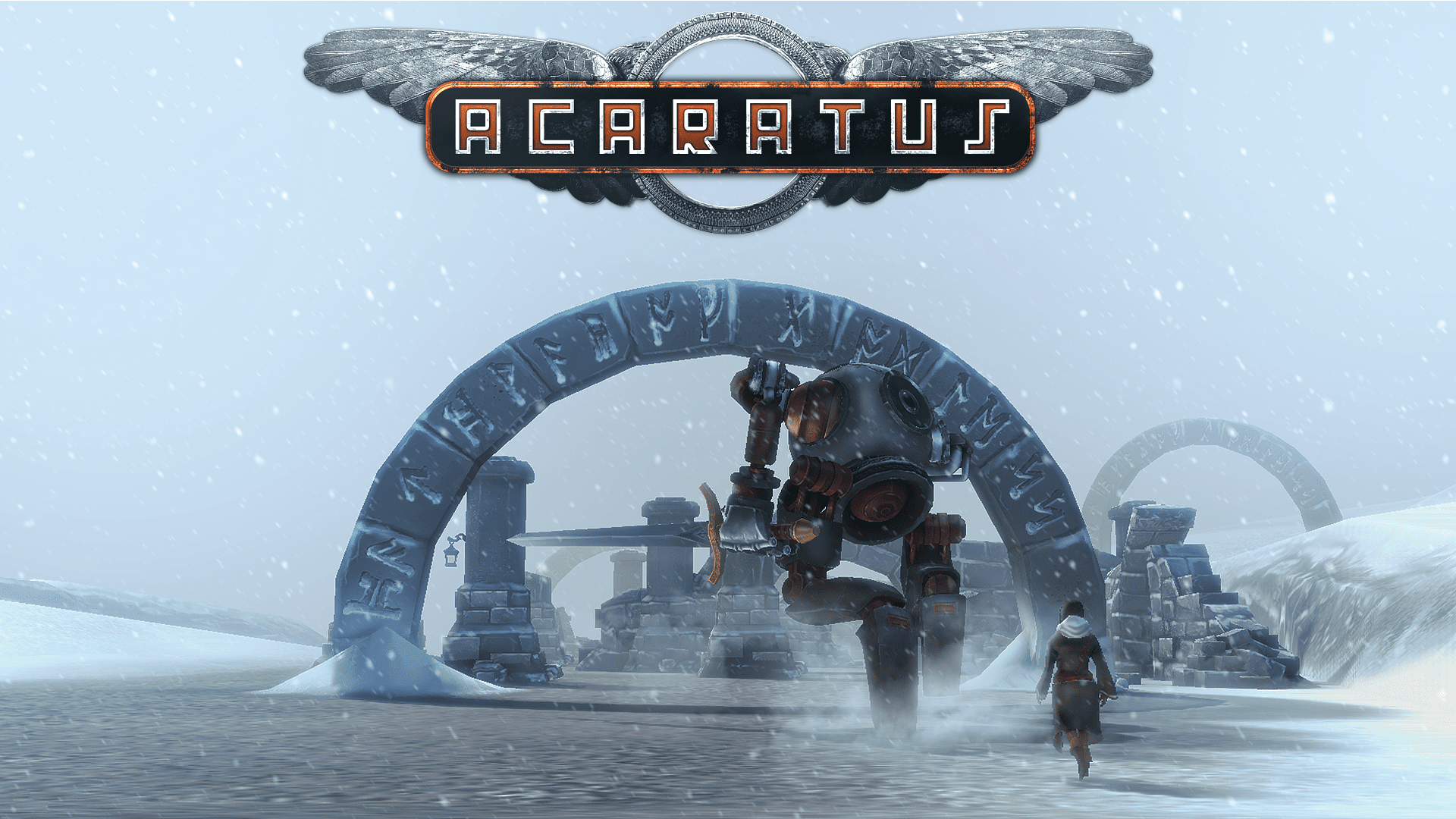 “Winning the Game Concept Challenge to make Acaratus a reality means so much to us as a team”, said Martin Kupski, Creative Director at Nodbrim Interactive. “We’ll continue to listen to what our steadily growing community wants in order to give them the truly unique strategy experience they deserve”.

Acaratus challenges players with multiple layers of strategy, urging them to plan a few steps ahead. Players have to construct their own mecha units from highly customizable modular attachments and decide between ranged, melee, boosters and defensive parts. Weapons range from war hammers to longer ranged projectile-based weapons, such as cannons. Ability card decks are also used by players as attack, defence or skill boosts to support their unique play styles and help them succeed in deep tactical turn-based gameplay. Combat takes place in a beautiful medieval steampunk setting with randomised maps, and players can also fight each other in the battle arenas.

Early Access will support both single and multiplayer modes. While single player mode will be limited only to skirmish, tutorial and a campaign teaser during Early Access, the full game launch will include an extensive campaign mode with a rich story and many more features that will be announced closer to the release date. 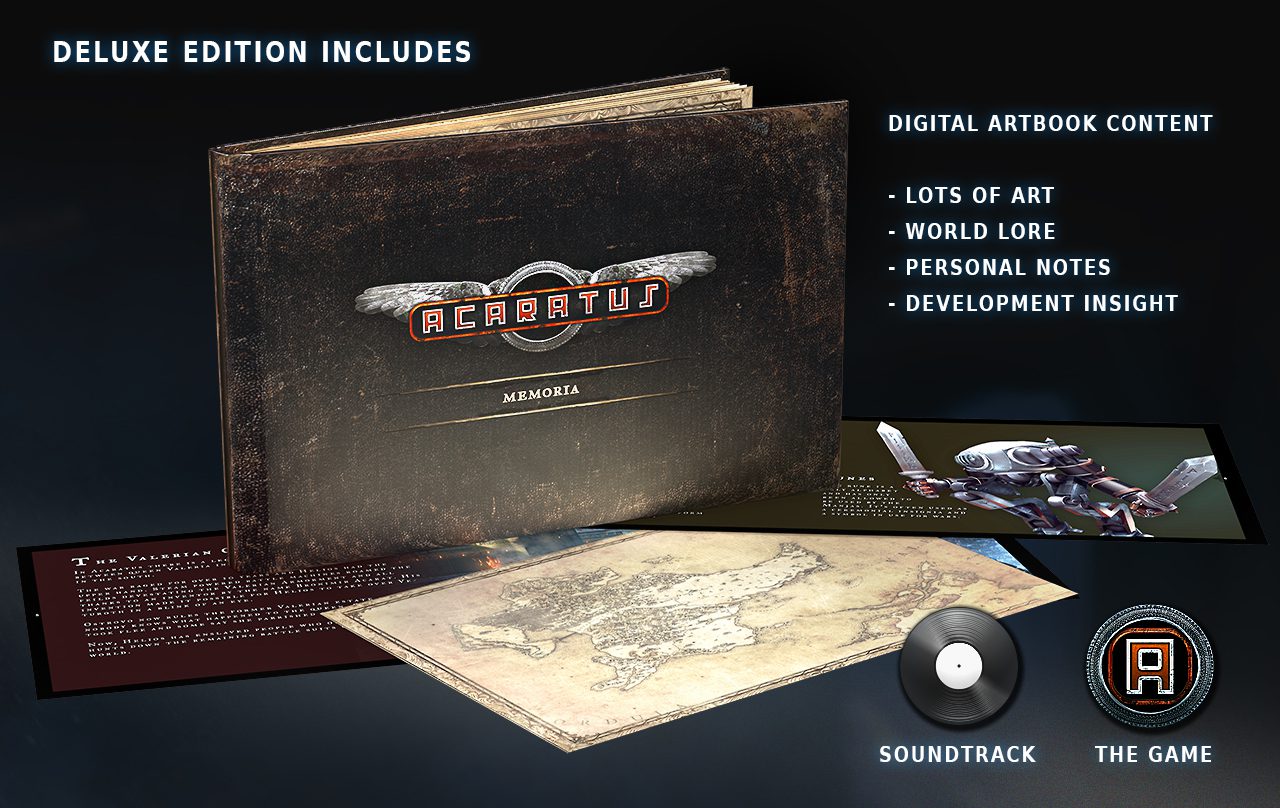