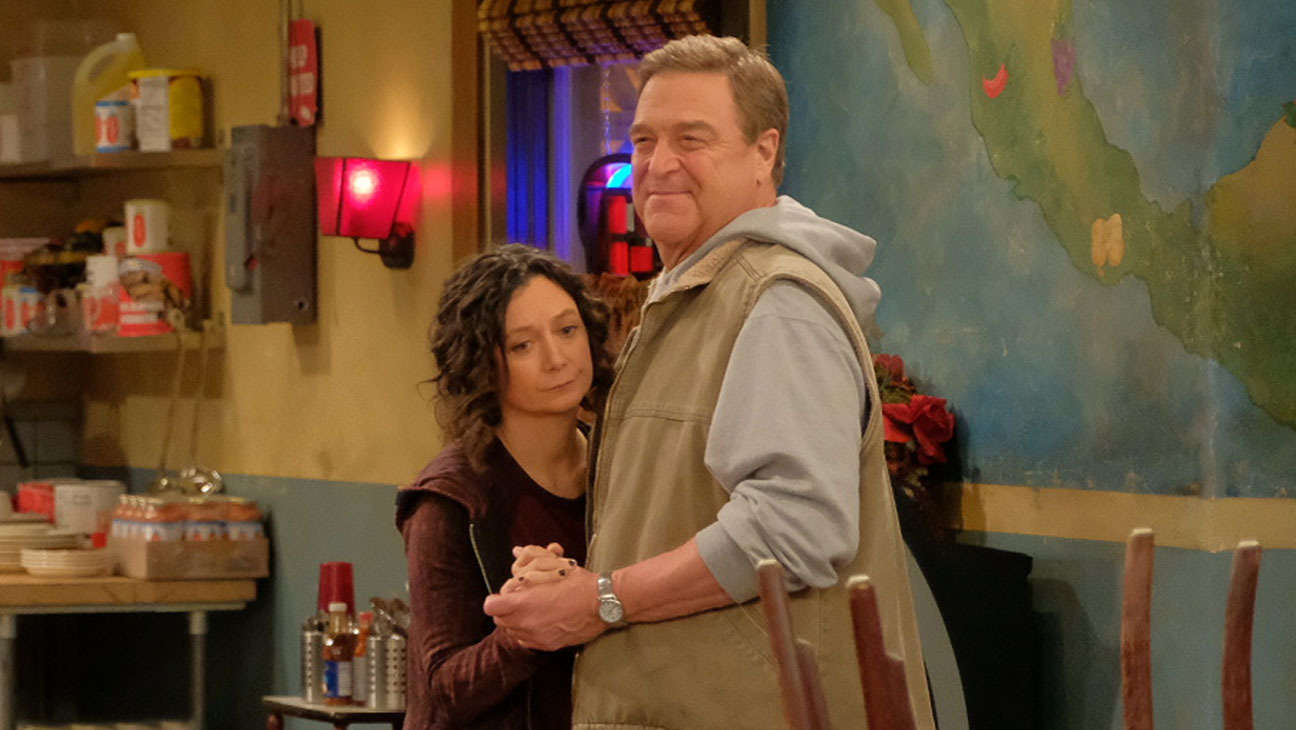 It has been confirmed that the cast of the canceled sitcom Roseanne will reconvene for a spin-off show. ABC’s hugely popular revival of the classic ’80s/90s comedy was canceled last month following a racist tweet by star Roseanne Barr. However, the network has now announced that the main cast members–minus Barr–will star in a show called The Conners, which is set to premiere this fall.

As reported by Variety, The Conners will take the same 8 PM Thursday slot that Roseanne was airing in. As the title suggests, the show will focus on the other members of the Connor family, with original cast members John Goodman, Laurie Metcalf, Sara Gilbert, Lecy Goranson, and Michael Fishman all returning to their popular roles. The first season of The Conners will run for 10 episodes.

In addition, it has been confirmed that Barr will receive no payment for the show from the network. Although there was talk of a potential spin-off soon after Roseanne‘s cancellation, there was a question of whether Barr could profit any future series as she is credited as the creator of the Roseanne Conner character. However, Variety states that producer Tom Werner appealed to Barr to step away in order to provide continued employment for the cast and crew who lost their jobs when the show was axed.

In a joint statement, Goodman, Metcalf, Gilbert, Goranson, and Fishman said, “We have received a tremendous amount of support from fans of our show, and it’s clear that these characters not only have a place in our hearts, but in the hearts and homes of our audience. We all came back last season because we wanted to tell stories about the challenges facing a working-class family today. We are so happy to have the opportunity to return with the cast and crew to continue to share those stories through love and laughter.”

The return of Roseanne was a huge ratings success, ensuring that a second season was greenlit. Season 1 had already finished airing when Barr made her controversial comments. The show was cancelled within a few hours of Barr’s tweet.