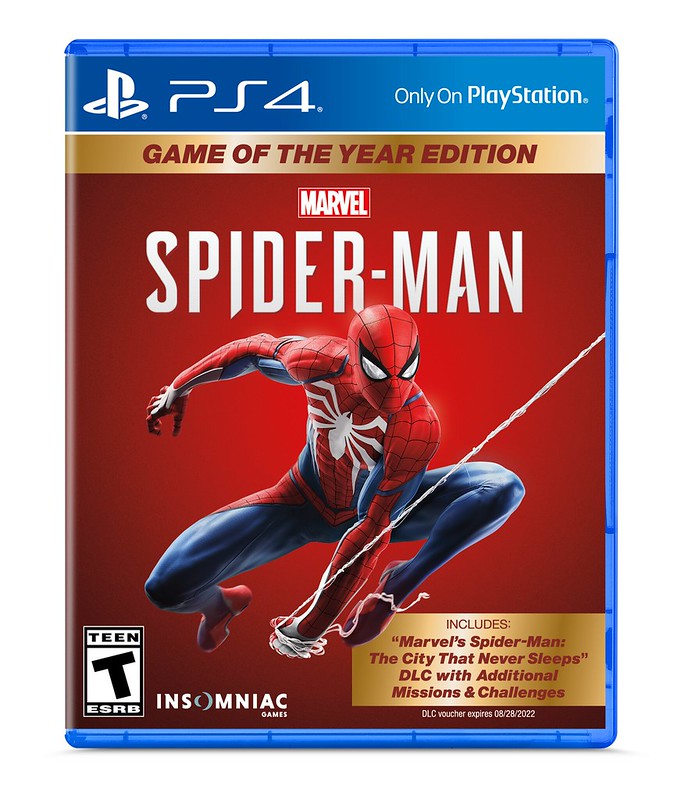 We feel privileged to be repeating the same thing over and over again – thank you for all of your amazing support of Insomniac Games and Marvel’s Spider-Man since the web-slinger landed on the PlayStation 4 system. We’re a little over a week away from the game’s one-year anniversary on September 7th! We’ll be looking back at 2018 over the next few weeks – but we wanted to kick off the anniversary celebration with a loud THWIP.

It seems crazy that just about a year ago people hadn’t yet had a chance to swing around Marvel’s New York. We’ll always remember that first E3 in 2016, when our teaser trailer surprised fans that we had teamed up with Sony Interactive Entertainment and Marvel Games to put our own spin on one of the most famous fictional characters of all-time. From working to nail web-swinging and acrobatic Spidey combat, to imagining a brand-new Spider-Man universe and storyline, and getting to build our own version of Marvel’s New York – it’s been a wild ride for all of us here.

With that – we’re pleased to introduce the Marvel’s Spider-Man: Game of the Year Edition. We remain deeply humbled by the incredible critical response to the game last year and during awards season.

We’re honored to mark the one-year anniversary of the game with this new Game of the Year Edition. We hope that some of you who maybe haven’t had the chance to experience Marvel’s Spider-Man can now swing into all of the amazing Spidey action with the complete package.

*Internet connection and an account for PlayStation Network required.