We hope everyone is enjoying their journey through Nioh 2’s first DLC installment, The Tengu’s Disciple. Today, I’d like to provide some perspective on our development team’s ambitious efforts to take all of you Yokai hunters back to the past in this exciting new trip through Japan’s fascinating history. 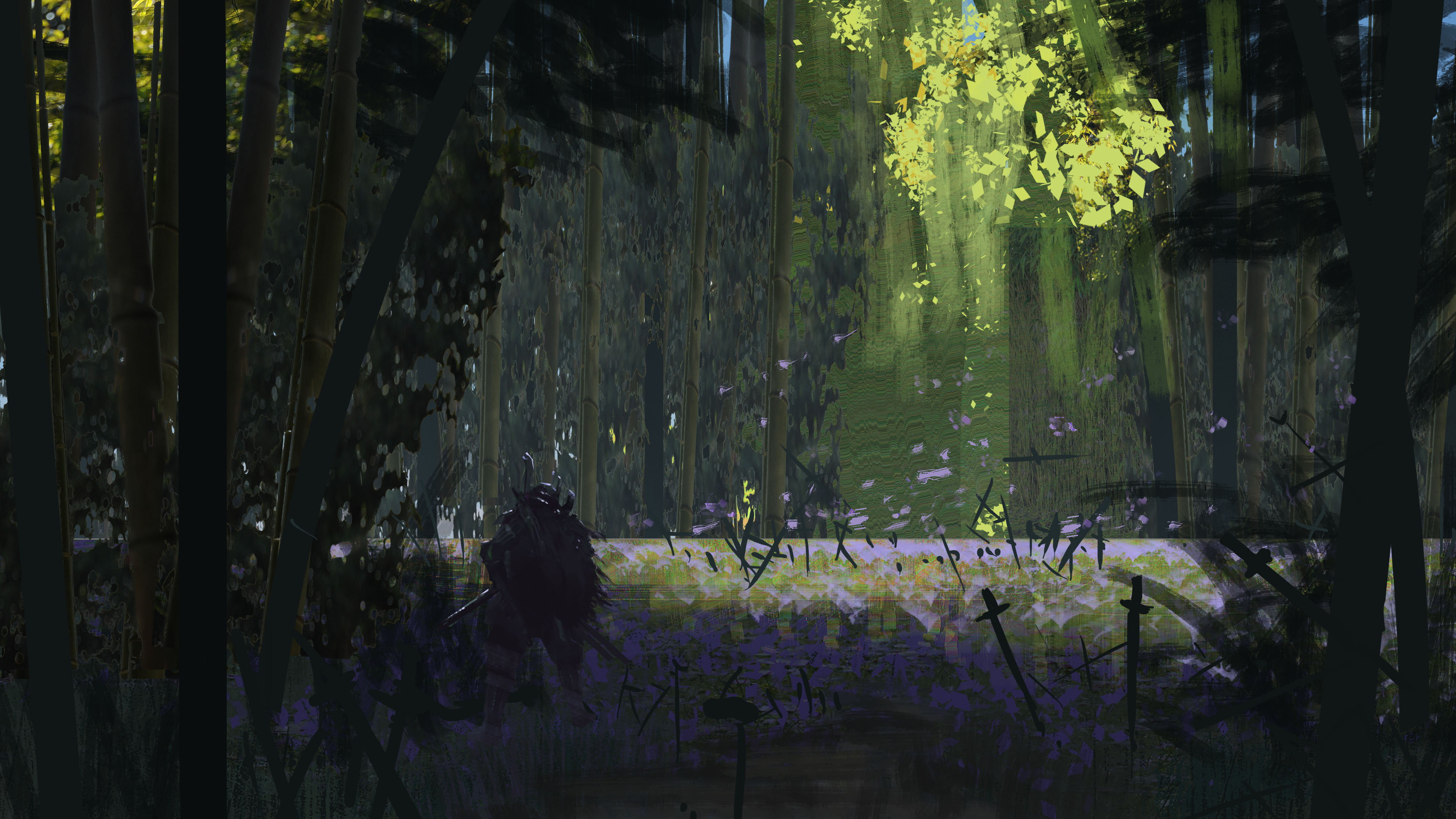 Nioh 2 and the original Nioh are both set during the turbulent and war filled Sengoku Period which featured two of the most powerful figures of this era, Oda Nobunaga and Toyotomi Hideyoshi. The Tengu’s Disciple provides a new flavor to the story by taking players to the Heian period, hundreds of years prior to the Sengoku period, and allowing them to discover the mysteries surrounding the legendary whistle Sohayamaru and the powerful Yokai Otakemaru. While the Heian period brought with it new characters to meet and enemies to defeat, traveling back in time introduced several new challenges our team had to overcome. 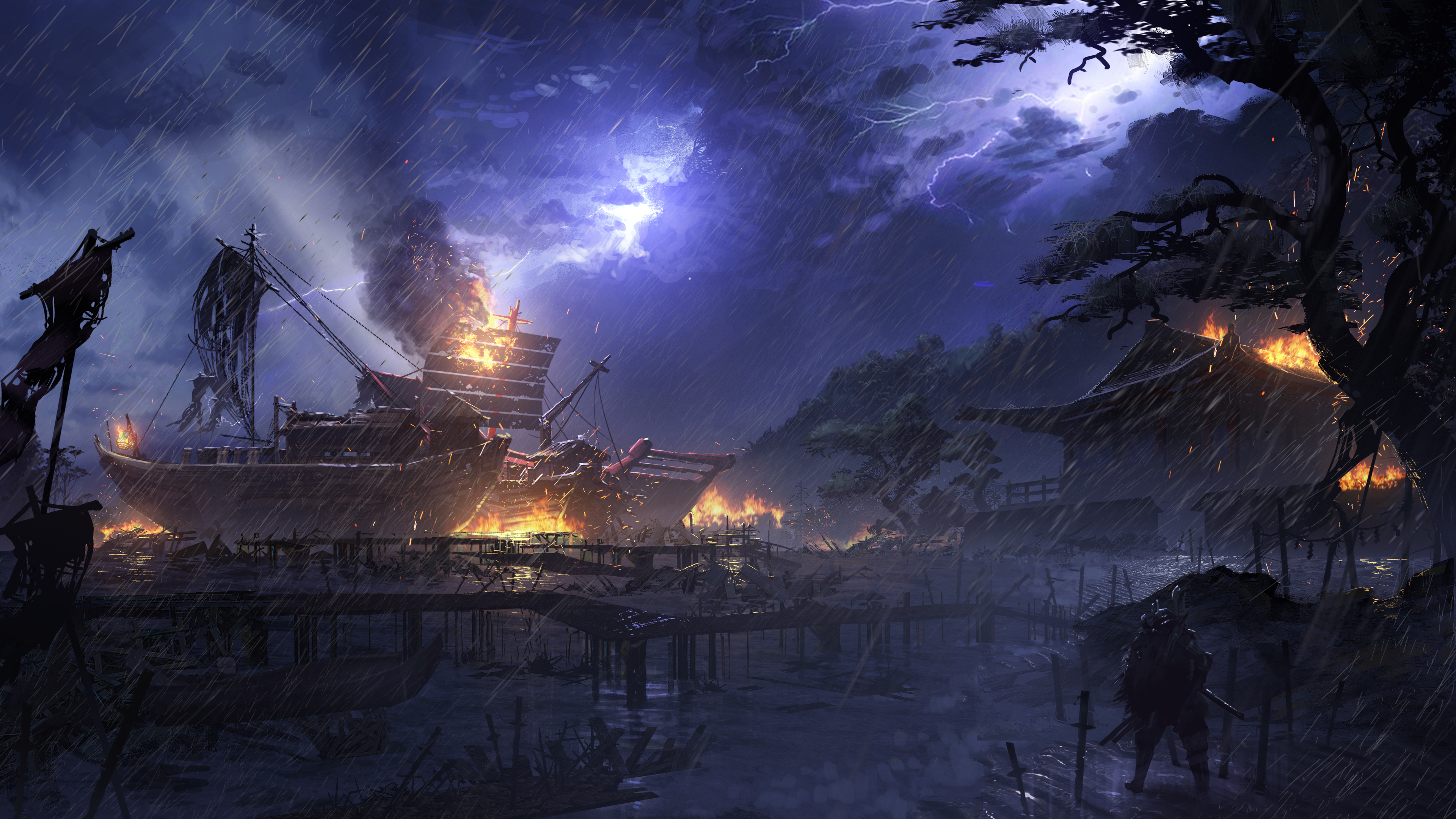 A principal character in The Tengu’s Disciple — Minamoto no Yoshitsune, is one of Japan’s most famous heroes and has been featured in countless stories and kabuki dramas. Recreating Minamoto no Yoshitsune while also keeping with Nioh’s tradition of reimagining historical figures and events proved to be quite an undertaking. We hope you will discover and gain an understanding of this exciting character not only from the compelling story, but also from his dramatic actions and equipment as well. Test your might in an exciting battle with Minamoto no Yoshitsune and his Guardian Spirits, while trying to defeat this legendary figure!

In addition to reimagining historical figures, we also had to take into consideration what content we could and couldn’t use during this time period. Being unable to add in new variations of weapons that didn’t exist yet, such as rifles and hand cannons, or include Yokai that hadn’t appeared at that point in history were among some of the obstacles we faced. Despite the huge shift in the time period, we worked hard to ensure that our players could experience a fresh take on new enemies and collecting loot with badass weapons and armor in order to provide a meaningful new experience for the continuing saga.

And for our avid Yokai hunters, I am happy to introduce a Japanese fan favorite Yokai through this new DLC: Nuppeppo. This odd looking Yokai was initially considered for the original Nioh, but did not make it into the final game. We worked hard to recreate this monster and introduce it into the series as a formidable foe to test your might. Try to get your hands on its Soul Core and test out its cool new ability for yourself! 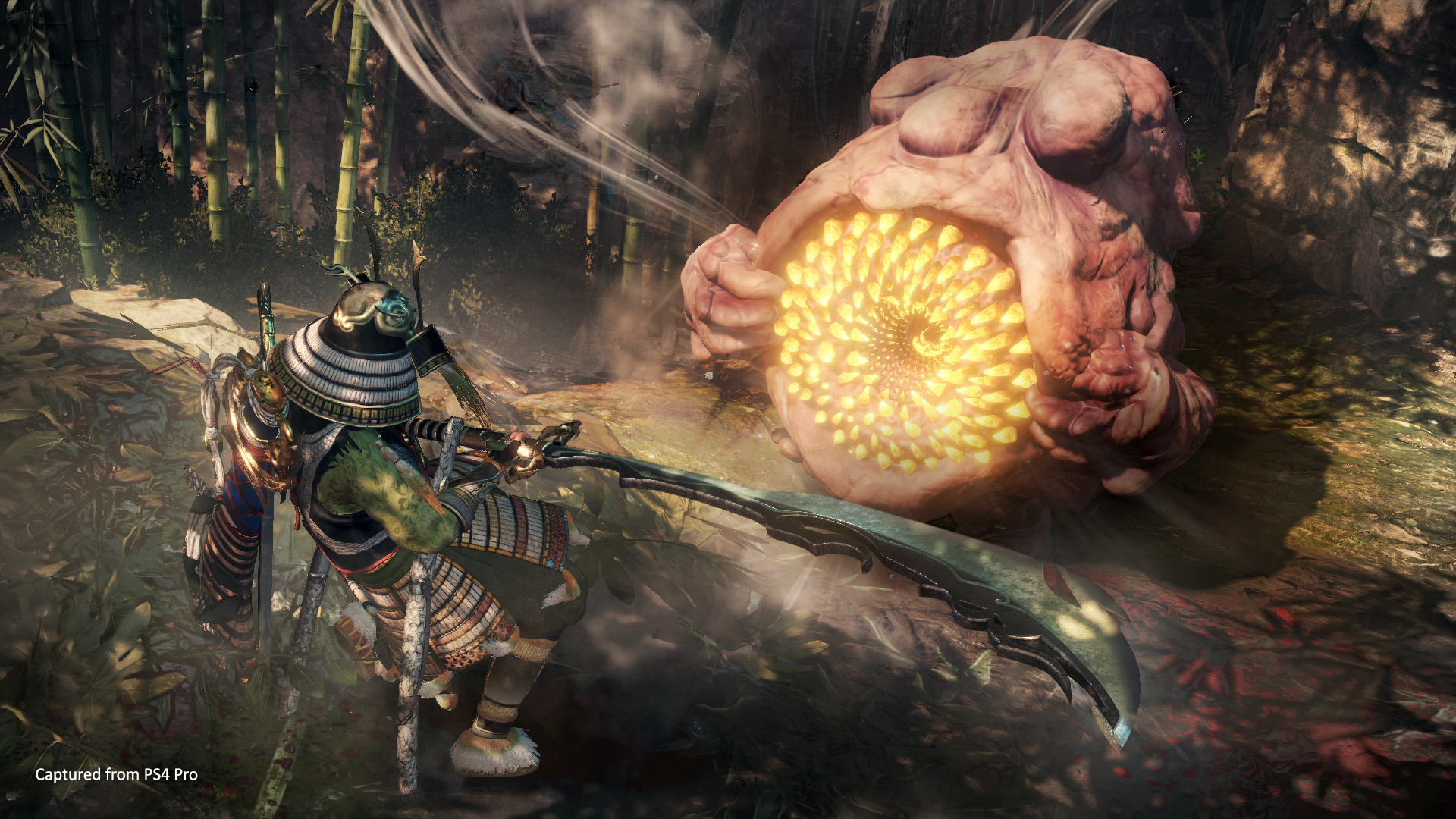 From all of us at Team Ninja, we hope that this voyage to yesteryears sparks a new interest in learning more about Japan’s history, and especially the Heian period through the exciting new areas and epic events that occur in The Tengu’s Disciple. Lastly, we know you are all eager to see what’s coming up, so I am happy to announce that the next DLC installment will be released this coming Fall! Please look forward to more details regarding the second DLC pack in the near future. Until then, scrub off the rust and sharpen your battle skills samurai. The fight is back on! 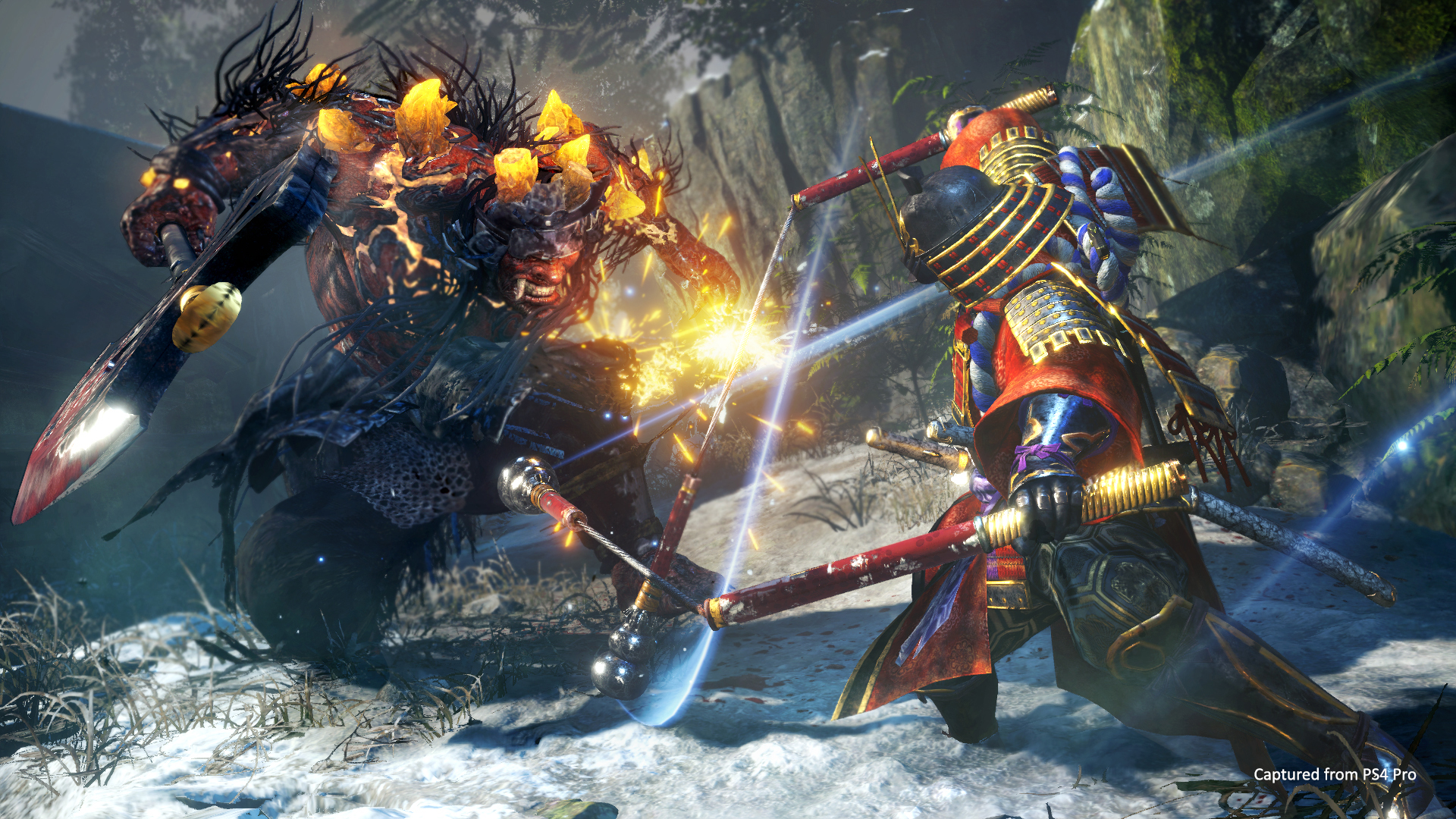