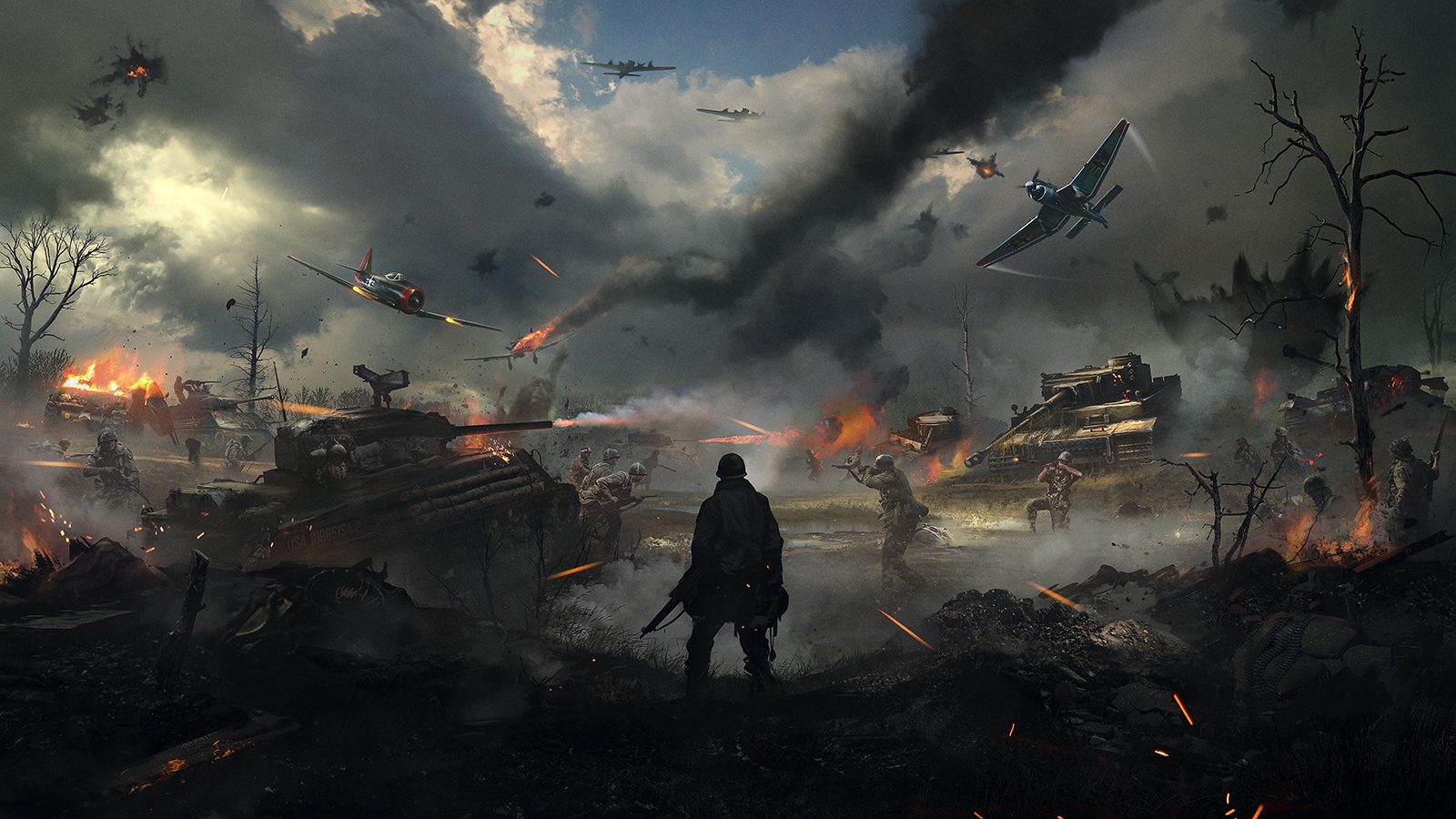 Deploying October 5 onto PlayStation 5, Hell Let Loose is an immersive online 50 vs. 50 multiplayer strategic shooter set across 10 highly detailed and accurate maps from World War II’s Western Front, one of which takes place among the trees and mountainous plain of Hürtgen. In the autumn of 1944, months after the Normandy Landings, the forests of Hürtgen saw the United States engage with German forces as part of a strategy to secure Germany’s industrial heartlands. The battle was not only the longest fought on Germany soil during World War II, but it also continues to be the longest single battle ever fought by the U.S. Army.

Between September 16 and 20, the Battle of Hürtgen Forest will be fought during Hell Let Loose’s open beta, exclusively on PlayStation 5. Available to all players, this limited time beta is a taste of what can be expected in the full game. One of the two modes launching next month – Warfare – is playable during the beta, and sees each side begin the battle occupying half of the map. From there, they’ll have to push the opposition back and secure enemy territory for themselves until they reach their base or hold the most ground until the timer runs out. As the two sides of 50 players (each broken down further into squads of six and led by an overarching strategic Commander) fight across trenches, bunkers, and foxholes for every inch of territory, communication will be key to securing the advantage and, ultimately, victory.

PlayStation 5 is the only platform where the raging battles of Hell Let Loose feel and sound truly immersive, thanks to the exclusive functionality of the DualSense controller and Pulse 3D headset. This is perhaps best illustrated by the use of the K98k bolt-action rifle, a weapon used by Germany through the war. Thanks to the DualSense, players using the rifle will not only feel the haptic resistance on the trigger, but also the bolt as it slides down their palm to ready the next bullet.

These haptic details elevate the Hell Let Loose experience and work together with the PlayStation 5’s 3D audio technology to drive immersion further – especially during a barrage of artillery fire or a tank rumbles past close by.

At launch, Hell Let Loose will include nine additional huge and to-scale maps alongside Hürtgen. These will include the windswept sands of Utah and Omaha beaches and brutal fighting through the town of Carentan during the Normandy Landings and the days after, to Foy and the immense Battle for Hill 400 in December 1944. A second game mode, Offensive, where one side plays the role of attacker while the other acts as defender, will also be available to experience.

The Hell Let Loose experience isn’t one of kill/death ratios, it’s of teamwork and communication. Both modes feature a big-picture, strategic metagame of 99 possible control points per map with territorial gains and losses that replicate the ebb and flow of battlefields, while each unit in a team will need clear lines of communication between their Officers and the side’s strategic Commander to relay tactics on the ground. Fourteen roles can be played in the game, including the Commander and Officer, such as the Sniper, Medic, and Officer, each with their own loadouts to play as the battle rages around them, while persistent player progression is rewarded with new uniforms, loadouts, and further customisation across individual roles. An array of era-accurate vehicles is also available to help deliver victory, from trucks to the iconic Tiger, Sherman, and Puma armored cars.

See you on the front line.

*Apart from in Germany where due to the rating on the game a PS+ subscription is required.