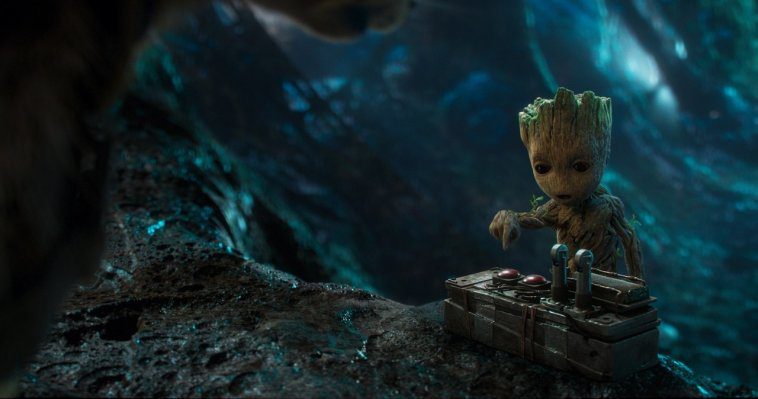 Although Marvel has traditionally announced release dates for its movies several years in advance, it has been more secretive about its plans for the Marvel Cinematic Universe after the current Phase 3 ends. Spider-Man: Homecoming 2 is the only movie with an official release date after Phase 3 closes with 2019’s Avengers 4, but we now know that Guardians of the Galaxy Vol.3 will be released in 2020.

The news comes via director James Gunn, who helmed the first two Guardians movies and will direct Vol. 3. Gunn was asked by a fan on Twitter about a third film in the space fantasy series, to which he replied „coming in 2020.“

Gunn first confirmed that he would return for another Guardians movie in April last year. „There is a history in Hollywood of haphazard endings to trilogies, and I didn’t want to become a part of that dishonorable tradition of pretending the third one doesn’t exist,“ he explained. „I couldn’t do it for the money, and I couldn’t do it because it was what other people wanted me to do. I needed to do it because it was what I needed to do. So, yes, I’m returning to write and direct Guardians of the Galaxy Vol. 3.“

In a subsequent Facebook Q&A Gunn hinted at what fans might see in Vol. 3, including the intergalactic police agent Nova. „Nova comes up occasionally as someone we might use,“ he said. „We’re going to be setting up new characters. It’s going to really expand the cosmic universe [and] will be the last movie of this version of Guardians of the Galaxy.“

The Guardians will next appear in Avengers: Infinity War, which arrives in May. Check the first trailer out here. In related news, the currently untitled Avengers 4 wrapped production last week. To celebrate, directors Joe and Anthony Russo tweeted a picture of a cool Thanos cake.