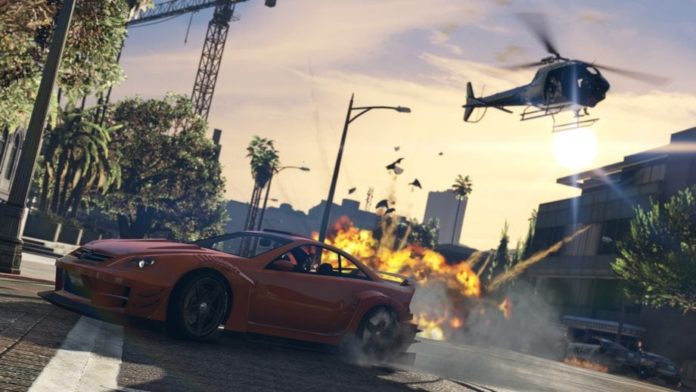 Many rumors were assuming that Rockstar Games is no longer working on the development of GTA VI and recently published reports do not have good news. The process will not resume soon.

According to a Neurigadget report, Grand Theft Auto VI will not be released by Rockstar Games until 2020 because numerous reasons are slowing down the process. 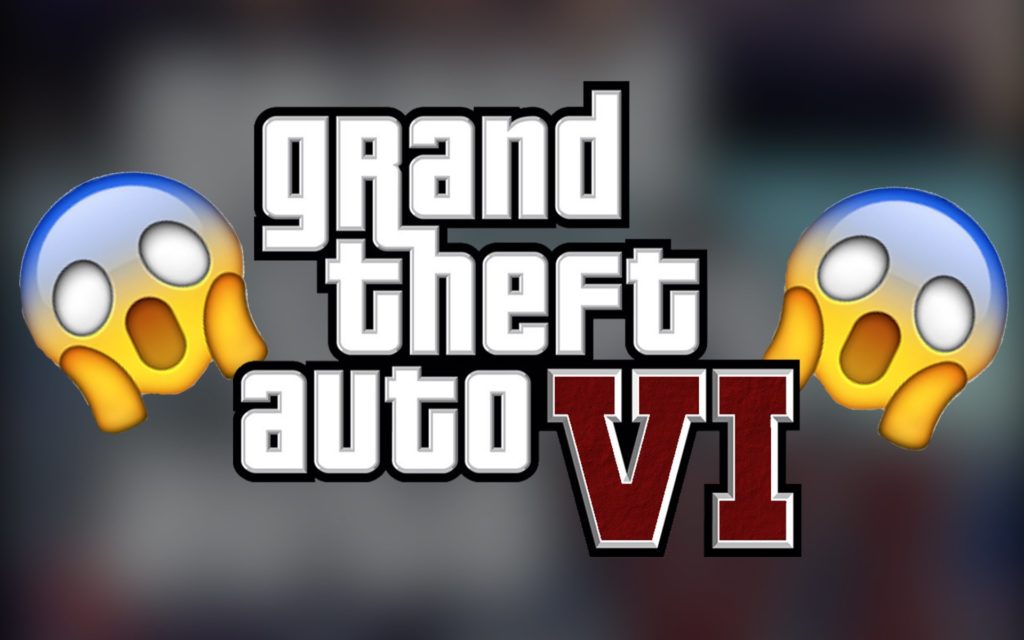 However, another problem stays behind the main reason why GTA VI’s development is being kept on, and it will probably not be released until 2020.

The previous version of the game has a budget of $250 million, and Rockstar Games wants to double it for the upcoming game. No matter the extended revenue GTA 5 brought to the developer, it still struggles to find resources for the next game.

The Rockstar Games developer got us used with receiving a new GTA game every 5 years which means that we should have received one by the end of 2018. However, as GTA 6 has a massive budget and GTA Online is very successful, you will need to wait two more years before the next release.

It looks like we will need to wait for quite a long period until the next Grand Theft Auto game will become available.