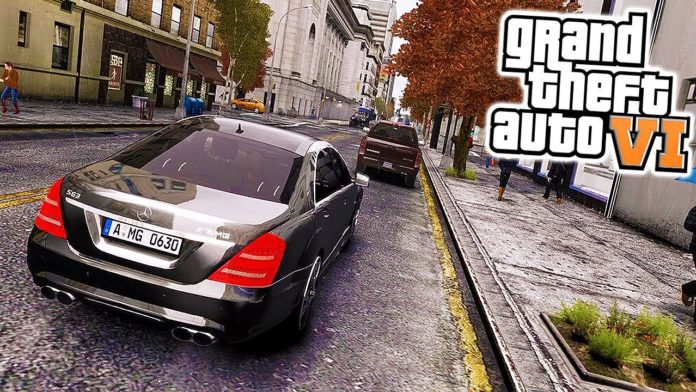 This console generation has begun to wind down as it walks towards its third act. It’s been an eventful couple of years that has seen plenty of ups and downs for all the major manufacturers. Each console has its pros and cons, as well as their adamant loyal followings at this moment.

Still, it has to be said; even though Nintendo recently came out swinging with the runaway success Nintendo Switch and a shellshocked Microsoft is gearing up to make some major moves for the next console cycle—there is very little doubt that Sony and the Playstation 4 have reigned supreme this entire generation.

Recently, the brand has taken some blows with their stance against console cross-play, non-backward compatibility, and their lackluster game streaming service—but one thing you never hear anyone complaining is their actual content. Why? Because they deliver games, games, and more games!

When it comes to serving up exclusive game experiences you can find on your PS console and nowhere else, Sony is your fixer with this generation has only helped cement that notion as concrete. Even as our current gaming generation has a good two peak years left in it, Sony is still busy blazing the big guns with some great exclusives; from Triple-A blockbusters, to quirky indies, to immersive VR experiences.

This list charts every Exclusive PS4 game that is confirmed in the making, plus speculates anything that is a sure-bet possibility of being worked on. So let us observe the anticipated, the oddly fascinating, and the just plain weird that the PlayStation 4 has planned for us in the upcoming future…