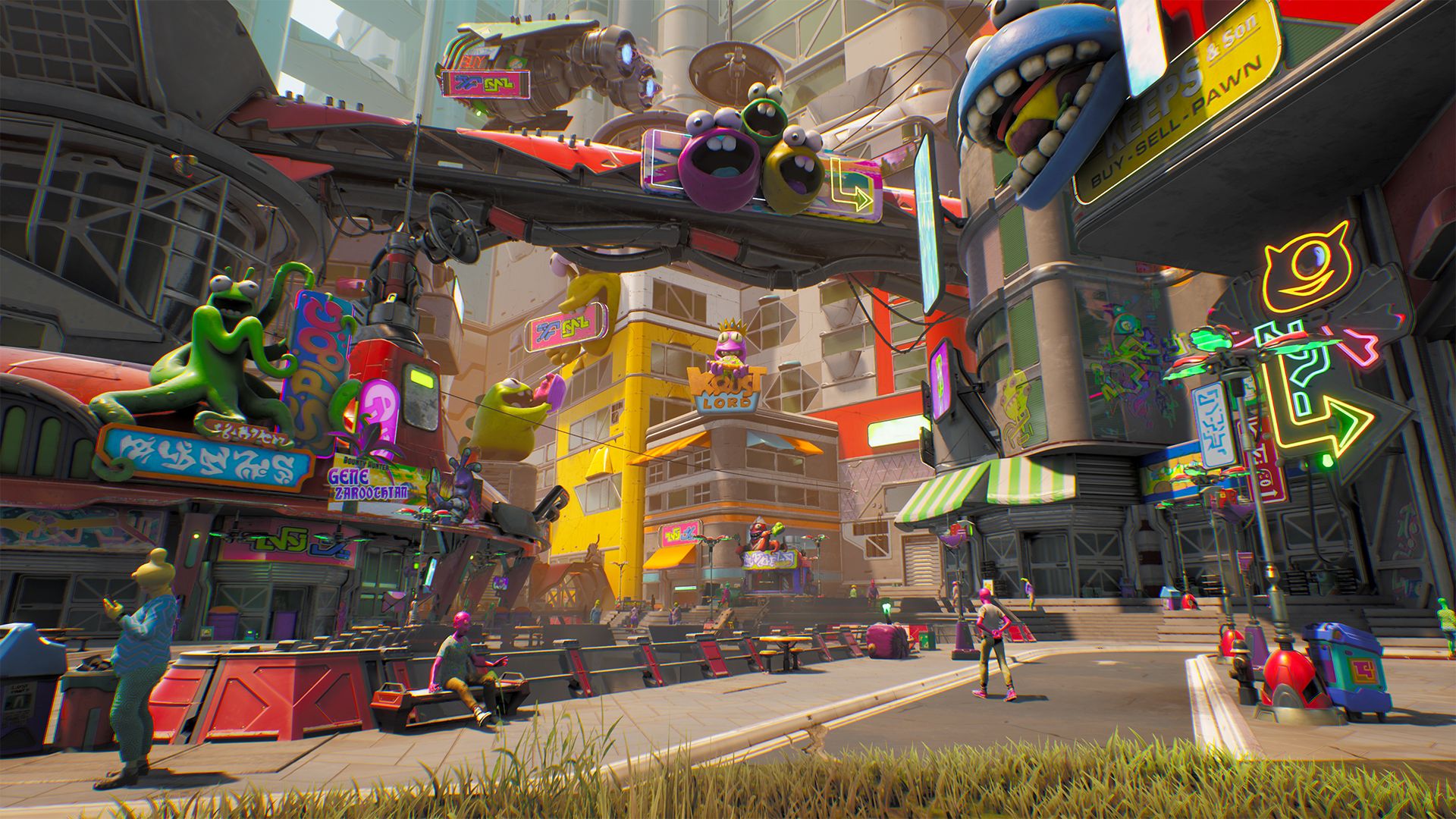 In the latest episode of the Xbox Podcast, Larry Hryb, Xbox’s Major Nelson, was joined by Justin Roiland to discuss his new first-person comedy-shooter, High on Life, and he made clear that fans will have to do a lot of work to find everything the game is hiding.

Discussing the game’s non-linear approach – the way in which players can choose what paths to take through the game, and have their decisions reflected back to them both narratively and mechanically – Roiland made clear how much work had gone into making sure the game included a truly deep level of detail. He also made clear that that means there a deeply buried details and secrets:

“There’s so many, — oh my god — there’s so many off-the-golden-path things in this game that people are going to continue to be discovering for months, which is not the norm, you know? Usually, it’s like, ‘OK we’ve got to really focus on the primary golden path.’ And we have so much stuff that’s like- we could have cut a lot of it. The reason that that all made it in is just the passion of the team.”

Roiland didn’t go into detail about what exactly those more hidden elements might be, but he was very clear about quite how much his developer, Squanch had put into helping players feel like the game was responding to the choices they made along the way:

“We tried to cram a lot of that into this game, from bigger things like the order of guns that you get and some of the larger story elements, to little tiny fun comedic things.”

Little decisions – like telling one of a couple of slum-guarding aliens which is hotter – will bubble back up all the way through the game, something Squanch prioritized, even with the extra voices, animations and more it required. But the decision to include all that extra content (and do all the extra work making it) was borne out of Roiland’s own gaming interests:

“I’m the kind of player that, when I’m bought into a game right away; like, a good example would be Fallout 3… I am taking my time, I’m poking around, I’m kind of going around the edges of the map. I want to see everything and see, ‘What did they think players might do, and what kind of response did they build in?… That’s just fun stuff that I love in games.”

If you’ve got an urge to start exploring High on Life’s very weird world for those secrets, you can grab the game right now on Xbox One, Xbox Series X|S and Windows, and it’s a part of Xbox Game Pass and PC Game Pass. Happy hunting! 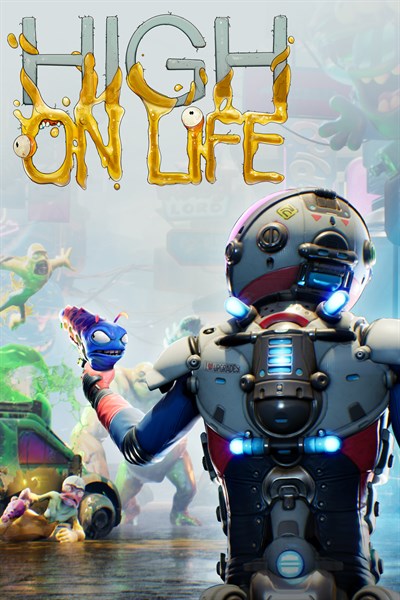 ☆☆☆☆☆512
★★★★★
PC Game Pass
Xbox Game Pass
From the Co-Creator of Rick & Morty and Solar Opposites, comes High On Life. Fresh out of high school with no job and no ambition, you’ve really got nothing going for you until an alien cartel that wants to get high off humanity invades Earth. Now, you and a team of charismatic talking guns must answer the hero’s call and become the deadliest intergalactic bounty hunter the cosmos has ever seen. Travel to a variety of biomes and locations across the cosmos, go up against the nefarious Garmantuous and his gang of goons, collect loot, meet unique characters, and more, in the latest comedy adventure from Justin Roiland!