We’ve Got the Answers to Your Burning Fallout 76 B.E.T.A. Questions | Blogdot.tv

With the launch of the highly anticipated Fallout 76 nearly upon us, the development team at Bethesda Game Studios has decided to open the doors to their vault early, in an effort to test their servers and squash some bugs of the non-radioactive variety. If you want to be one of those pushing Fallout 76 to its limits, the Break-It Early Test Application (or B.E.T.A., since no one’s better than Bethesda when it comes to acronyms) is the perfect place to get started. Kicking off today, the Fallout 76 B.E.T.A. offers players the chance to explore the wasteland of West Virginia several weeks before the game’s official launch on November 14. We understand you might have some questions about the Fallout 76 B.E.T.A., so we’re going to do our best to answer them here.

During the B.E.T.A. one of Bethesda’s primary goals is to stress test and break the game. As such, the servers will not be running 24/7; instead, they’ll be online during targeted timeframes.

On any given day the game might be up for anywhere between four to eight hours. Focusing as many players as we can into these windows is their prime objective. Then fix what they need to fix and do it again and again from the start of B.E.T.A. until a few days before launch. 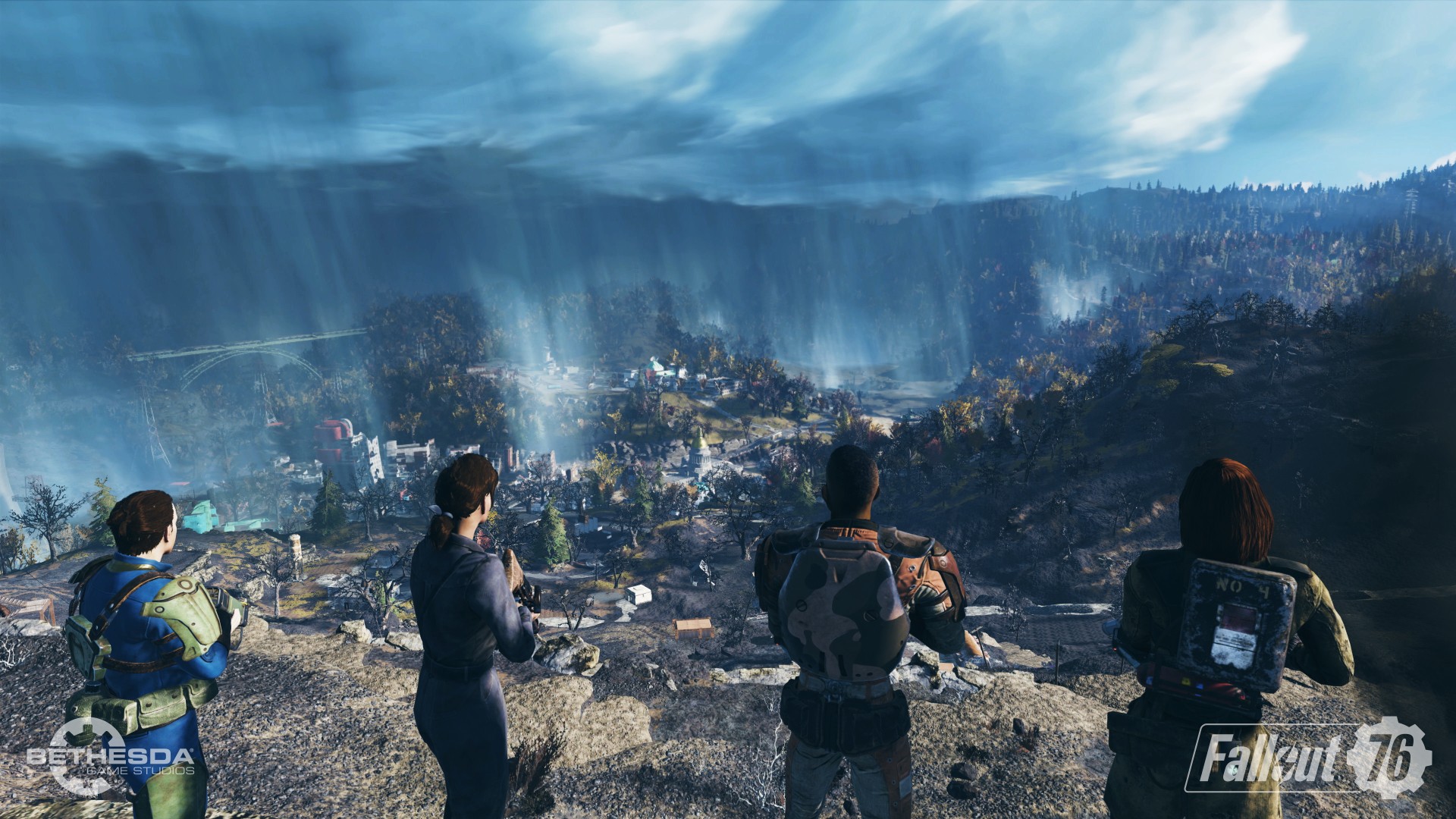 The B.E.T.A. can only be accessed by players who pre-ordered Fallout 76 from participating retailers. If you didn’t pre-order, you’re out of luck. If you want to pre-order now to get into the B.E.T.A., head over to the Microsoft Store! 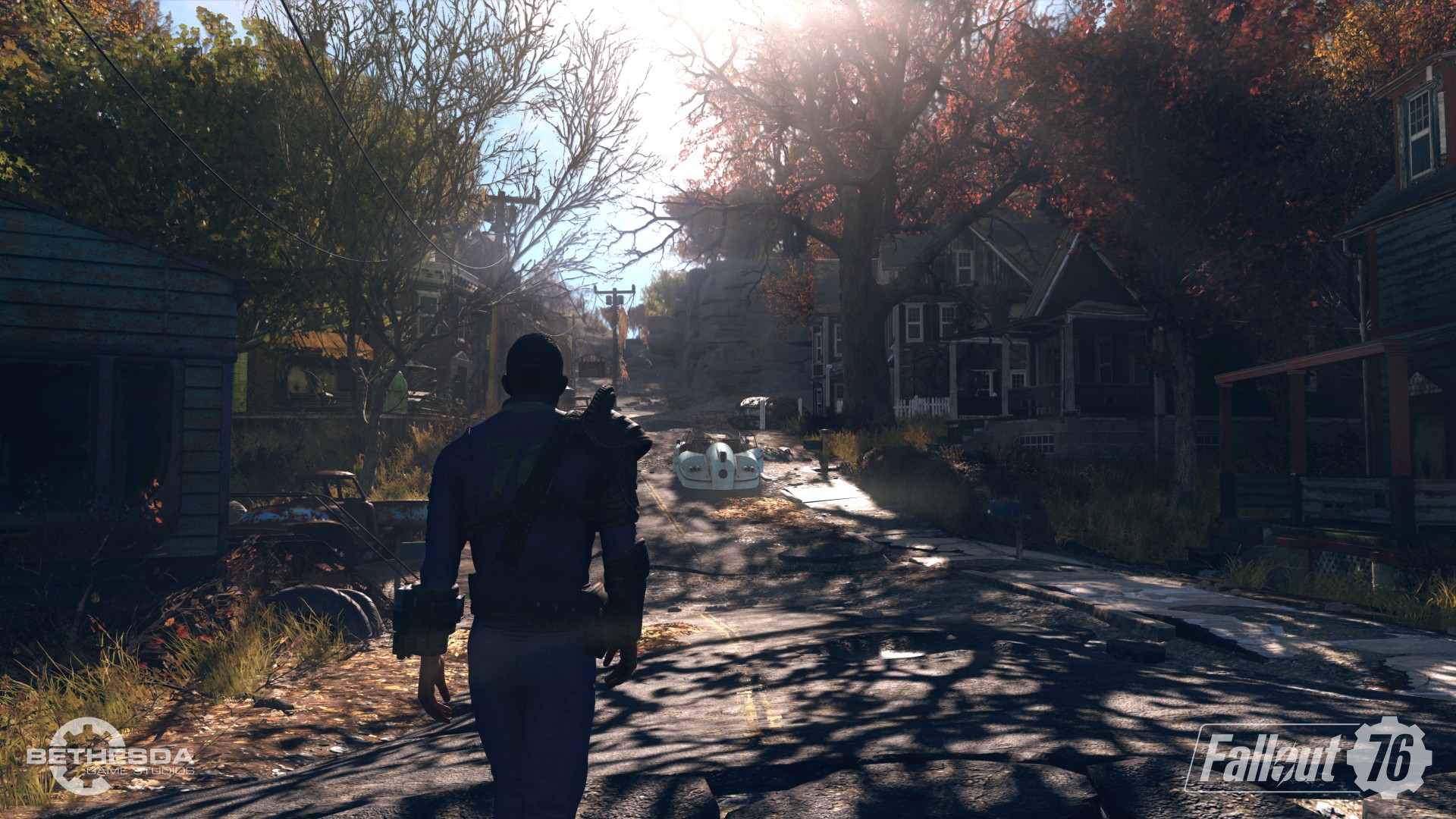 Yes, you do need a subscription to Xbox Live Gold if you want to play the B.E.T.A.

What about a Bethesda.net account? Will I need one of those to play the B.E.T.A?

Storage space is at a premium on my Xbox One. How big is the Fallout 76 B.E.T.A.?

The B.E.T.A. will be approximately 45GB in size. Trust us, it’s worth deleting stuff to make room.

Will I need to download the full game again at launch if I’ve already downloaded the Fallout 76 B.E.T.A.?

Yes, you’ll need to download the game again on November 14, even if you downloaded and played the B.E.T.A.

Can I stream the Fallout 76 B.E.T.A. once it’s live? Pretty please?

Yes, you can definitely stream the Fallout 76 B.E.T.A., take in-game screenshots, tell your friends, post on social media, or dress up as your created character for Halloween.

What should I do if I encounter a bug and want to tell the fine folks at Bethesda?

There are a number of places where you can provide feedback to the team, and they encourage you to do so as often as possible. You can share your feedback:

On the Game’s Official Forums

Yes, the Fallout 76 B.E.T.A. includes the full game, meaning you can go anywhere you’d like and do anything you want. In fact, the folks at Bethesda encourage it!

Will the progress I make in the Fallout 76 B.E.T.A. carry over to the full game when it releases on November 14? What about achievements?

We hope this answers any questions you’ve got regarding the Fallout 76 B.E.T.A. See you in the wasteland, Vault Dwellers!

Related:
War Thunder Launches as Free to Play Title on Xbox One with Combat Helicopters
Every Xbox Bundle, Controller and Subscription Available this Holiday
MMA Athlete Anderson Silva to Play Fallout 76 on Xbox One X on Tuesday, Oct. 23