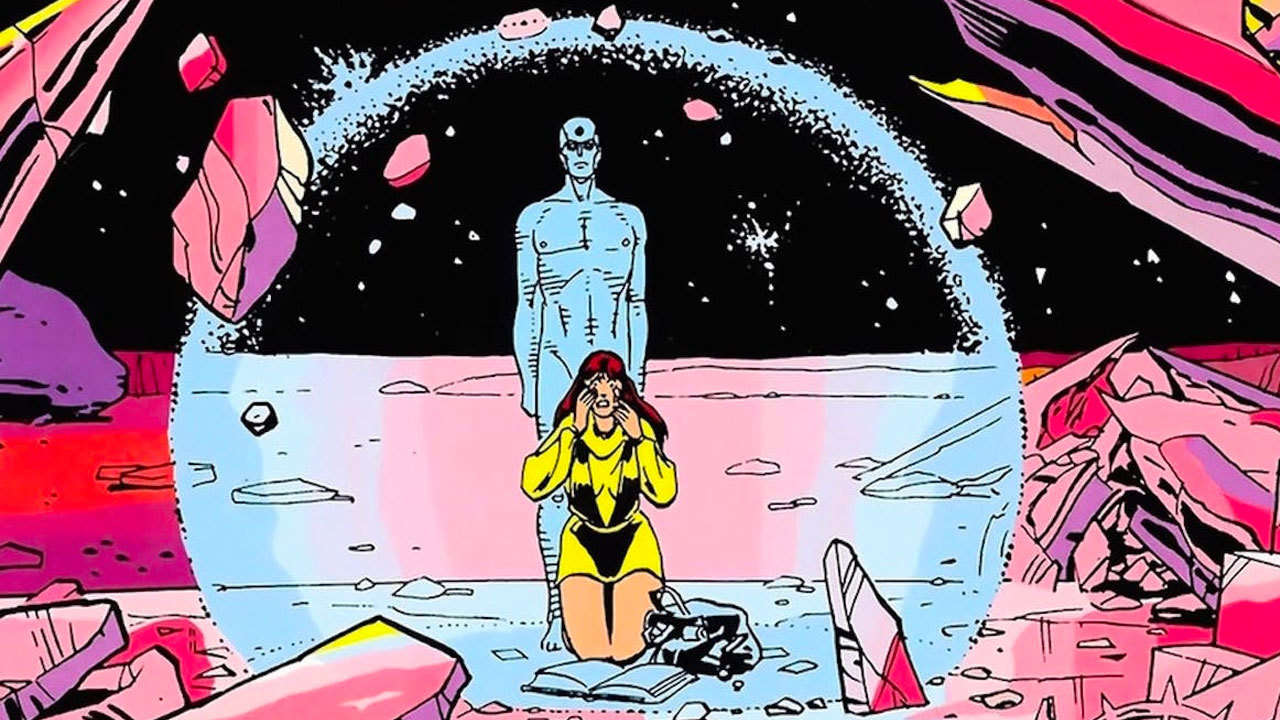 Although HBO’s upcoming TV adaptation of DC’s classic comic miniseries Watchmen was first announced last year, very little was known about the project. However, last month, showrunner Damon Lindelof (Lost, The Leftovers) posted a lengthy essay on Instagram, explaining his decision to take on the project, as well as revealing that it wouldn’t be a straight adaptation. Now we have some casting news.

According to The Hollywood Reporter, veteran actor Jeremy Irons will take the lead role in the series. Irons, who most recently appeared as Alfred in Batman v Superman: Dawn of Justice and Justice League, will apparently play “an aging and imperious lord of a British manor.” Fans of comic will know that there is no character of that description in the comics, which supports Lindelof’s statement that this will not simply adapt Alan Moore and Dave Gibbons’ seminal work.

Other cast members for the Watchmen TV show include Regina King (The Leftovers, Seven Seconds), Don Johnson (Django Unchained, Miami Vice), and Tim Blake Nelson (Colossal, Unbreakable Kimmy Schmidt). The show does not have a premiere date yet.

In his Instagram post, Lindelof also stated that the show will have a diverse team of writers behind it. “In [our writers’] room, hetero white men like myself are in the minority,” he said. “And as Watchmen is (incorrectly) assumed to be solely our domain, understanding its potential through the perspectives of women, people of color, and the LGBTQ community has been as eye-opening as it has been exhilarating. We’ve committed to doing the same in front of and behind the camera. And every single person involved with this show absolutely adores Watchmen.”

Watchmen was first published by DC in 1986 as a 12-part limited series. It was written by Moore and illustrated by Gibbons and is widely considered to be one of the greatest comic books ever published. It helped usher in a new, more mature approach to mainstream superhero comics, and in 2005, it was featured on Time’s list of the 100 greatest novels of the 20th century.

A film version was in the works for many years before Zack Snyder’s version hit screens in 2009, and 12 Monkeys director Terry Gilliam was attached at one stage. Snyder’s movie was a modest success, making $185 million at the worldwide box office.