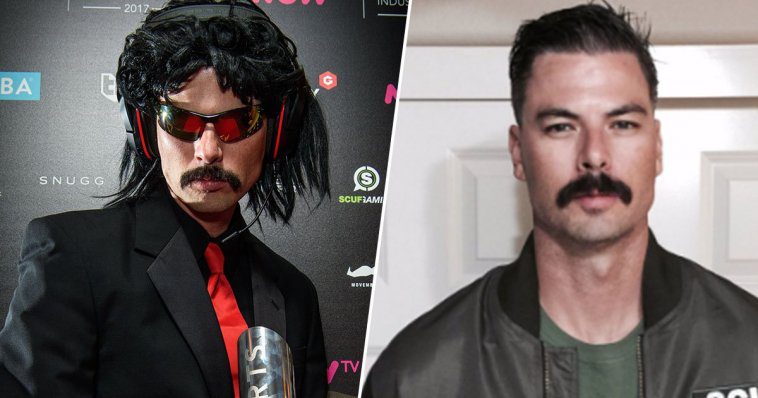 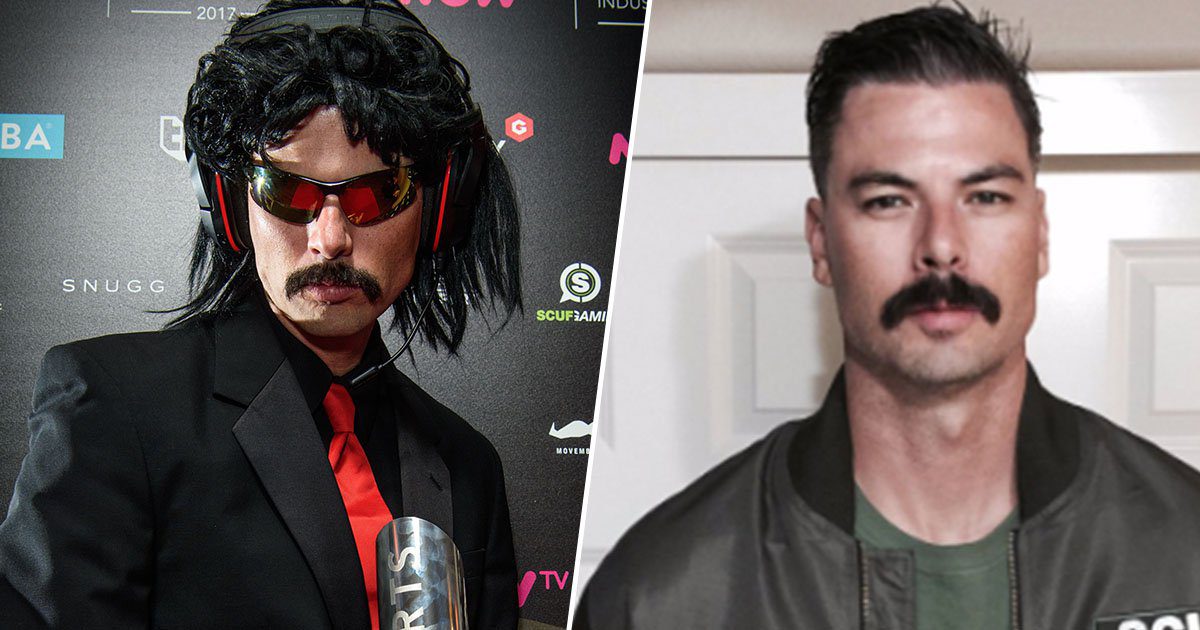 A popular Twitch streamer had his house shot at while he was live streaming his video game.

Guy Beahm, who goes by the name Dr DisRespect on Twitch, was live streaming his game of the new Blackout beta on the website, which is a video platform people can use to share their game play in real time.

Wearing a wig and sunglasses, the gamer was talking to his 50,000 viewers about not being able to finish the game when he suddenly went quiet and looked off screen.

Beahm disappeared from the view of the camera and returned a few moments later, without the wig or sunglasses, to announce to his viewers that his house had just been shot at.

Explaining the situation, he said:

Someone just shot at our house. Broke the f**king upstairs window.

And someone shot again right now and connected with the house, upstairs.

A clip of the video was shared on Reddit, where viewers commented their shock at the situation.

What a coward. Who would seriously go to a streamers house, and shoot at it driving by. He has kids, and a wife. Super messed up, hoping he gets it all sorted it. Stay safe Doc.

Doc needs to get some good security cameras and hopefully catch the f**ker. There is a child in that home. One time is maybe a coincidence, but two times is probably targeted.

That is crazy, he has a child in that house too. I hope the person gets caught. No CCTV or anything any his area?

The fact they’re aiming for windows could be an assassination attempt.

Dr DisRespect is one of the most popular streamers on the Amazon-owned platform, with over 2.5 million followers.

His internet personality has become quite widely known, and he worked as community manager of Sledgehammer Games until 2015, when he quit to pursue streaming.

Though the shootings have not been confirmed to be targeted attacks, the two consecutive days of someone shooting at Beahm’s house suggest they are not random, but rather a planned attempt to harm the gamer.

Beahm lives in the house with his wife and young daughter, meaning if the attacks are targeted, their lives could also be at risk.

If you have a story you want to tell, send it to [email protected]