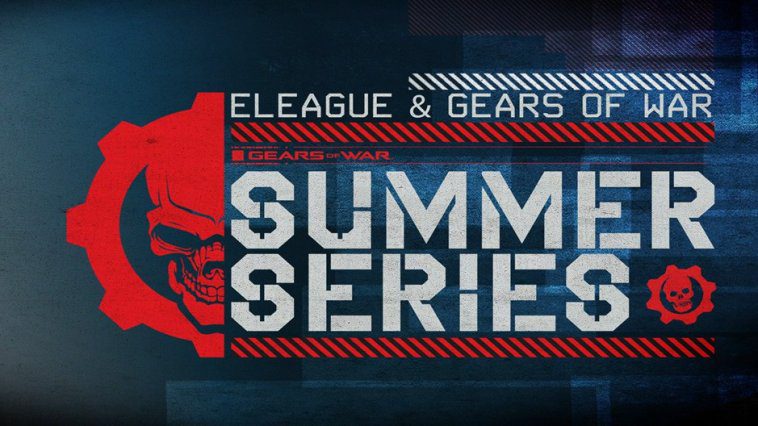 Stemming from Xbox’s partnership with ELEAGUE, the six-part docu series focused on the stories and players behind the world of Gears Esports on TBS aired its third episode last week. In Episode 3 of The Bonds & Betrayals of Brotherhood, the series dove into what it takes to be the most successful team in esports history. The episode focused on Gilbert “Xplosive” Rojo’s, the in-game leader of Optic Gaming’s Gears of War team, who has over 17 trophies to his name and a nearly undefeated record of success in the Gears Esports scene. The episode proved the value of strong leadership and consistency, as the rest of the series’ primary professional Gears of War players (Yadiel “Sleepytime” Hildago, Victor “Powerz” Mateo, Justin “Kenny” Kenny, Kyle “Kyle” Mason, and Danny “Identivez” Santillana) revealed what they have learned going up against Gilbert time and time again and what they think makes him so unbeatable.

To continue the Gears Esports journey, be sure to tune-in to the fourth episode airing on TBS today, Friday, July 5, at 8 pm PT/11 pm ET. The docu series will continue to explore each player’s intense connection to the game and each other as they navigate to become the best players in the world on Gears 5 Esports.

In Episode 4 of The Bonds & Betrayals of Brotherhood, fans will get their first taste of the Gears 5 multiplayer mode Escalation 2.0. Through the lens of professional players Justin “Kenny” Kenny and Victor “Powerz” Mateo, Gears 5 multiplayer developers will reveal never before seen Gears 5 gameplay features- setting an exciting stage for the upcoming ELEAGUE Gears 5 Invitational event July 13-14.

In addition to the TBS episodes, ELEAGUE will host Gears 5’s first-ever esports tournament, with new Versus gameplay, from July 13-14 (Saturday to Sunday), live on Twitch and the premium live sports streaming service B/R Live. The ELEAGUE Gears Summer Series tournament will feature eight of the world’s top teams – many of which will star in the TBS series – competing live within The ELEAGUE Arena at Turner Studios in Atlanta. The final two episodes of the TBS programming will showcase the most exciting moments from the live tournament.