Introducing the 2017 Ford F-150 Raptor Xbox One X Edition for Forza Motorsport 7
Forza Motorsport 7 fans, get ready to experience a new level of power and performance with the launch of the 2017 Ford F-150 Raptor Xbox One X Edition which is a free gift for all players. The specially designed F-150 joins the lineup of more than 700 cars in the game which showcases 60 frames per second racing on all Xbox One platforms and native 4K support on Xbox One X. With a custom livery based on Xbox One X’s codename “Project Scorpio” and numerous performance-minded upgrades, this Raptor is ready to intimidate all opponents in Forza Motorsport 7. Longtime Forza… Read more

Vehicle-Building Adventure Trailmakers Coming Soon to Xbox One as a Console Launch Exclusive
Let’s see a show of hands. Who loves the idea of building any vehicle they can dream up, and racing it around an alien planet tailor-made to be a grease monkey’s paradise? If your arms are in the air, we think you might just fall in love with Trailmakers. But what is Trailmakers exactly? Well, inquisitive reader, it’s a thrilling new sandbox game coming to Xbox One Game Preview that gives you the freedom to create and customize the ride of your dreams, whether that’s a dune buggy, plane, helicopter, or something else entirely, and take it on an otherworldly adventure. In Trailmakers’ Expedition mode, we provide a destination on the opposite end of the planet and it’s… Read more 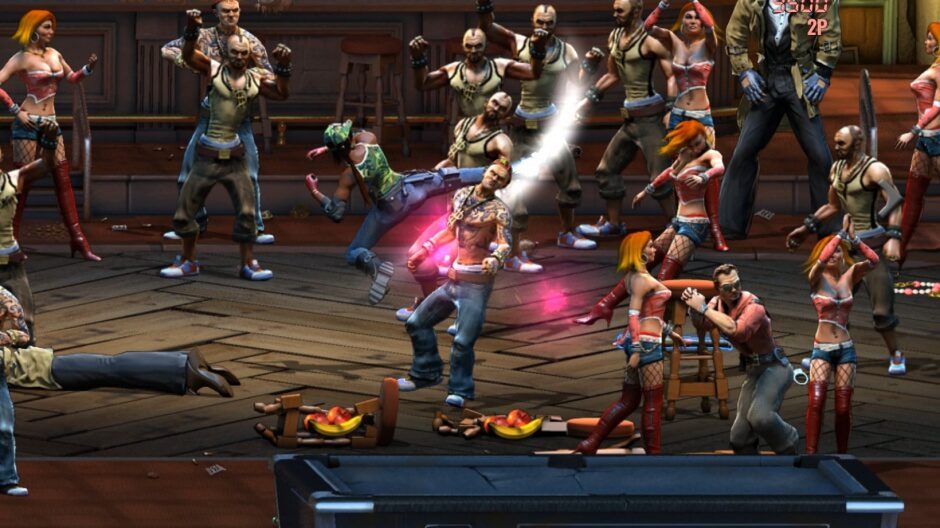 Raging Justice Is Getting Ready to Smash Its Way to Xbox One
We’re MakinGames, husband and wife duo, Nic and Anna Makin, who along with help from Jay Howse (art) and Steve Burke (sound/music) have created Raging Justice, our tribute to the gratifyingly brutal, side-scrolling brawlers we grew up with in the early 90s. We’re all good mates from the days when we worked at the UK game studio Rare. It’s taken years of hard graft, juggling all our “spare” hours around work and children, to turn our initial idea into a game… that’s going to be launching on Xbox One with help from our friends at Team 17! Back when we came up with the idea on one of our awesomely cheesy Van Damme vs Seagal film nights, we never dreamt it was going to turn… Read more

OpTic Gaming Claims Victory at the Gears Pro Circuit Mexico Open
Mexico City has quickly established itself as a major stop on the Gears Esports tour. The Gears Pro Circuit Mexico City Open featured sold out crowds, a huge player pool and major upsets as teams battled for the $200,000 prize pool. OpTic Gaming continued to prove it is arguably the most dominant force in esports today by taking home another trophy after defeating Ghost Gaming in the Grand Final. This weekend also featured the return of Daniel “Identivez” Santillana, the top ranked Mexican player, who helped Ghost Gaming get to the Grand Finals for the first time. The surprise team of the event was Fable Gaming – the top EU team – with its improbable run to the top four… Read more 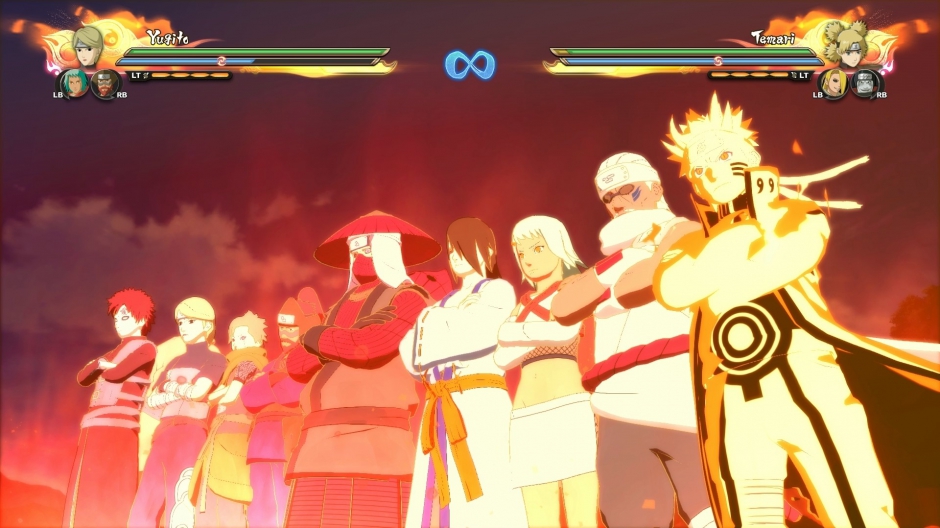 Play Naruto Shippuden: Ultimate Ninja Storm 4 for Free This Weekend with Xbox Live Gold
We’re now welcoming all ninjas to the village hidden in the leaves! In celebration of the start of Anime Month, it’s time to jump into the world of the shinobi and prove your skills for free thanks to the Xbox Live Gold Free Play Weekend featuring Naruto Shippuden: Ultimate Ninja Storm 4. Starting at 9:00 a.m. PT on Thursday, February 1 and running to 11:59 p.m. PT on Sunday, February 4, Xbox Live Gold members can play this game for free! Start your adventure in Ultimate Ninja Storm 4 by taking a deep dive into the franchise’s final chapter. First, fight as the First Hokage against Madara Uchiha in a battle of the ages, where you’ll need to defeat Madara multiple times in between… Read more

Xbox Live Sessions: Rob Gronkowski to Play Madden for Special Football Show
Calling all football fans! The Big Game is almost here and who better to help us celebrate than with two-time champ, Rob Gronkowski? That’s right! Gronk is bringing his gaming skills to Xbox Live Sessions: Big Game Edition, as he challenges former teammate LeGarrette Blount to a Madden NFL 18 showdown on Xbox One X. Featuring our 4K Ultra HD enhanced edition of Madden for Xbox One X, Gronk and Blount will square-off on Tuesday, January 30 at 5:30 p.m. PT. Fans are invited to visit the Microsoft Store at Mall of America to watch Gronk and Blount in-person, but other viewers around the globe can tune-in to the Mixer Xbox channel to take part in the fun. Just like our previous Xbox… Read more 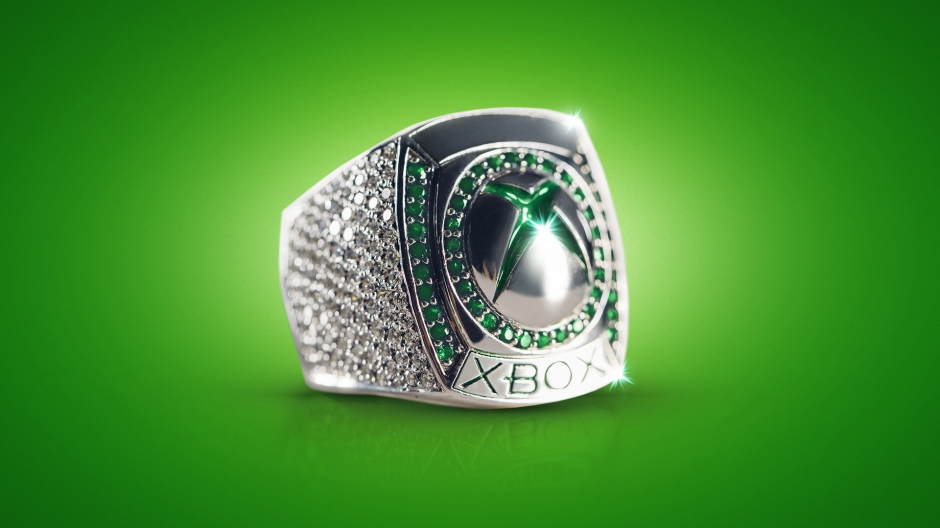 Xbox Designs the Ultimate Football Ring for Fans
How would you like to win your very own Xbox ring inspired by the Big Game just by playing Madden NFL 18 on Xbox One? We’re talking 10 carats, premium white gold with 188 diamonds and 46 earthy green tsavorite stones valued at over $10,000! From now until February 5, Xbox fans who win an online head-to-head matchup playing Madden NFL 18 on Xbox, while broadcasting on Mixer, will be eligible to win our one-of-a-kind Xbox-themed ring. Check out the full details of the sweepstakes on Mixer here. The winner will be selected at random on February 7, so don’t forget to stream your next Madden match-up on Mixer. Who knows, it could land you some Xbox bling! After taking a shot at… Read more