Crash Bandicoot 4: It’s About Time to be Optimized for Xbox Series X|S on March 12
The wacky marsupials are back, and just in time! Nefarious villains Neo Cortex and Doctor N. Tropy have escaped their interdimensional prison and set a course to conquer the multiverse… Read more

Get Your First Month of EA Play for Just 99 Cents
You always get more from the games you love with EA Play, and now through March 9, new members can score a full month of rewards, exclusive content, and unlimited access to top EA titles… Read more

Sci-fi Arcade Shooter RoboPhobik is Available Now
It’s the ‘70s, and a supercomputer called PAL 9000 is rebelling against his creators! As a last resort, the government has put together a special team of agents. As Julie, a rookie agent, your goal is to… Read more

State of Decay Commissions New T-shirt to Support NAACP for Black History Month
At Undead Labs, we make games about surviving together. The heart and strength of the community lie at the foundation of the State of Decay games, and this is by design. We believe this… Read more

Building Aground From the Ground Up
In Aground, you mine, craft, and build your way up from a single shipwrecked survivor all the way to a space-faring society – from nothing to everything. I feel like the development of… Read more

Tome VI Arrives to The Archives in Dead by Daylight
Hello people of the Fog. We’re happy to announce that we have a lot of new content coming to Dead by Daylight this February. Prepare your flashlights, sharpen your knives, and get ready for some… Read more

Borderlands 3 Broken Heart’s Day Event, Director’s Cut Add-on, and More Coming to Xbox
Prepare yourself for another huge dose of Borderlands 3 mayhem because we’re not slowing down: The fan favorite Broken Hearts Day event returns February 11, free to everyone who… Read more

5 Tips to Help You Survive in the Frozen Forests of The Wild Eight
Welcome, freshly minted survivors! The Wild Eight, the intense survival action-adventure game set in the frozen wilderness of Alaska, is coming to Xbox Series X|S and Xbox One today! To celebrate the… Read more

Destiny 2: Season of the Chosen Has Arrived on Xbox
The Hive God of War, Xivu Arath, has been driven back – but her influence lingers. In this ongoing conflict with the Hive, as humanity also struggles to regain its footing in the fight against the… Read more

Next Week on Xbox: February 17 to 19
Welcome to Next Week on Xbox! Here we cover all the new games coming soon to Xbox Series X|S, Xbox One, and Windows 10 PC as well as upcoming Xbox Game Pass and soon-to-be released… Read more 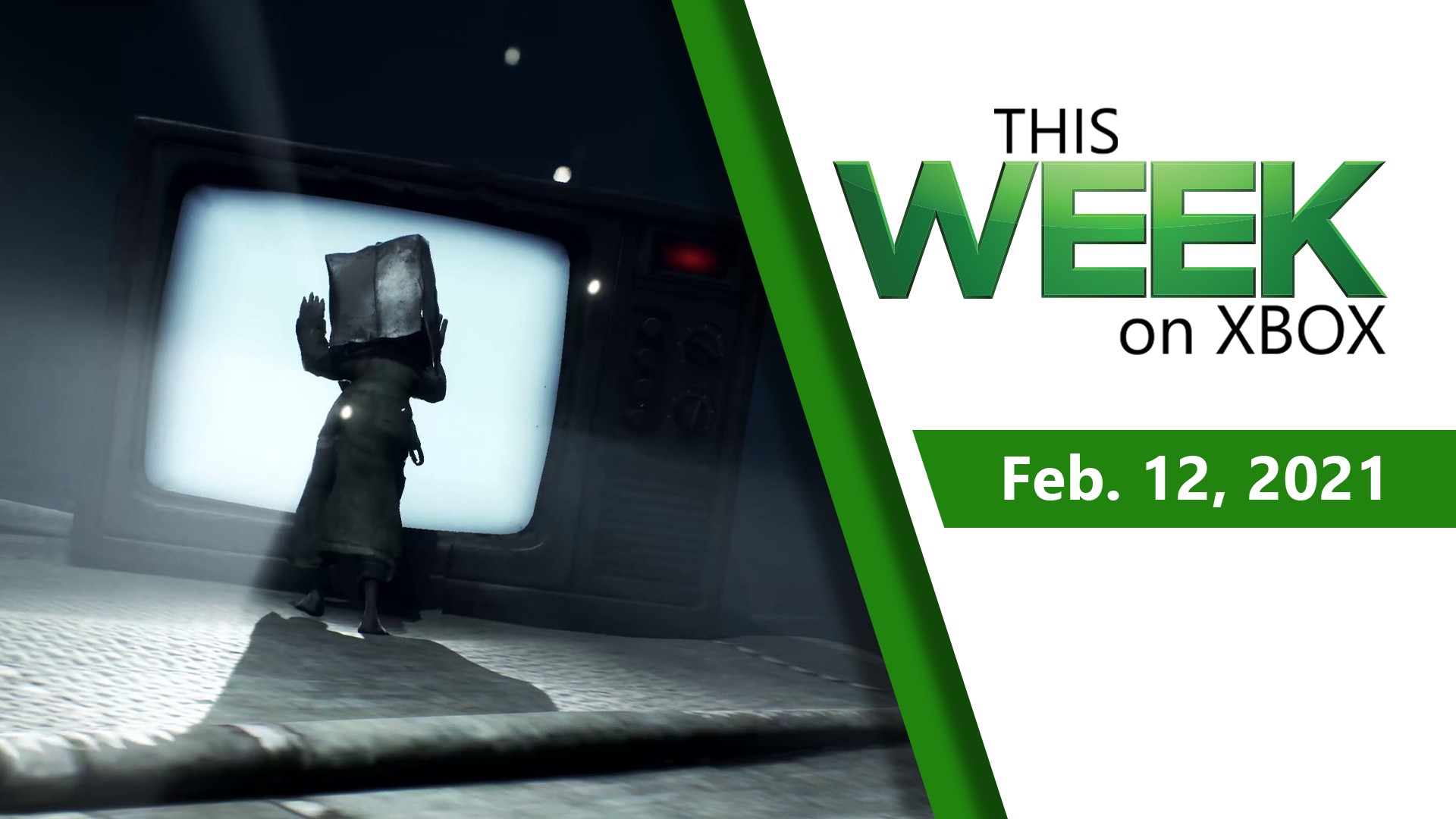