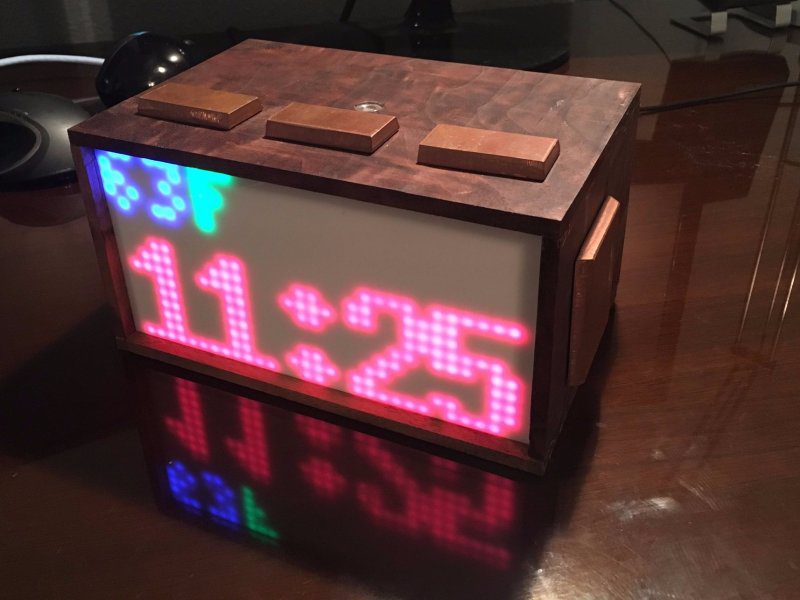 This retro-looking alarm clock is anything but – it uses a Spotify playlist and can control some lightbulbs as well. Make sure Sonny & Cher are on the playlist, though. 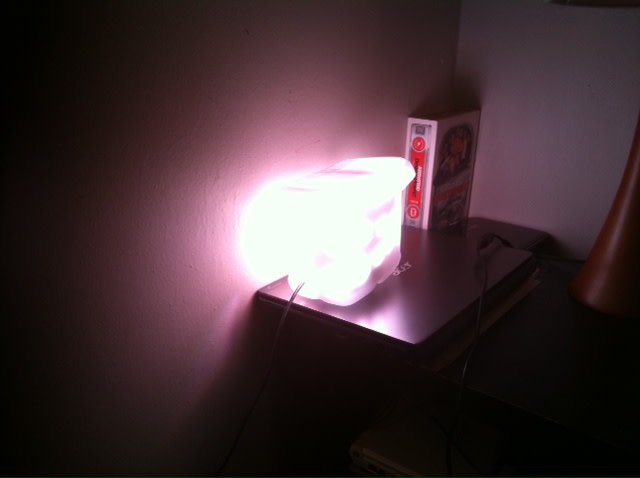 Waking with the sun has some science behind it that experts say means you wake up better. Or something. Test out the theory on yourself with this cool project. 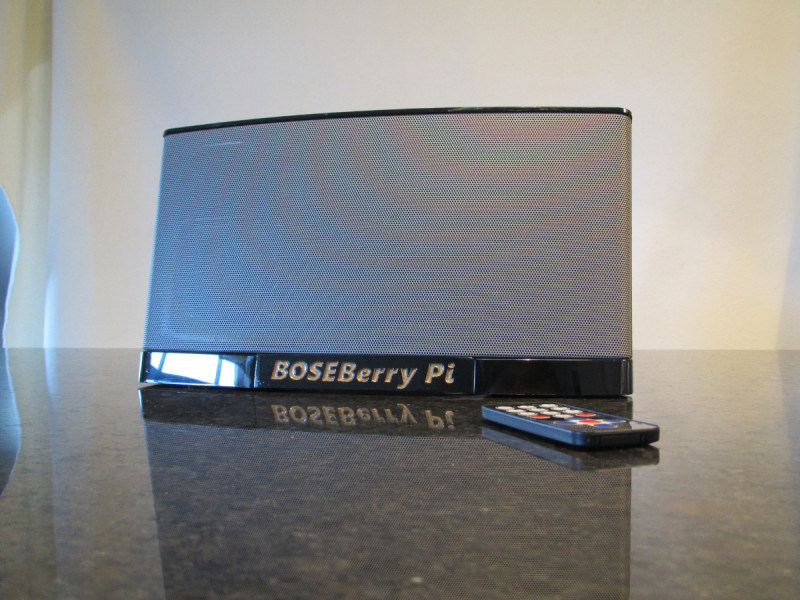 We recently featured this upcycling build in the magazine, where David Hunt took a decade old iPod dock, gutted it, and installed a Raspberry Pi in there for a cleaner-looking, customisable, internet radio. 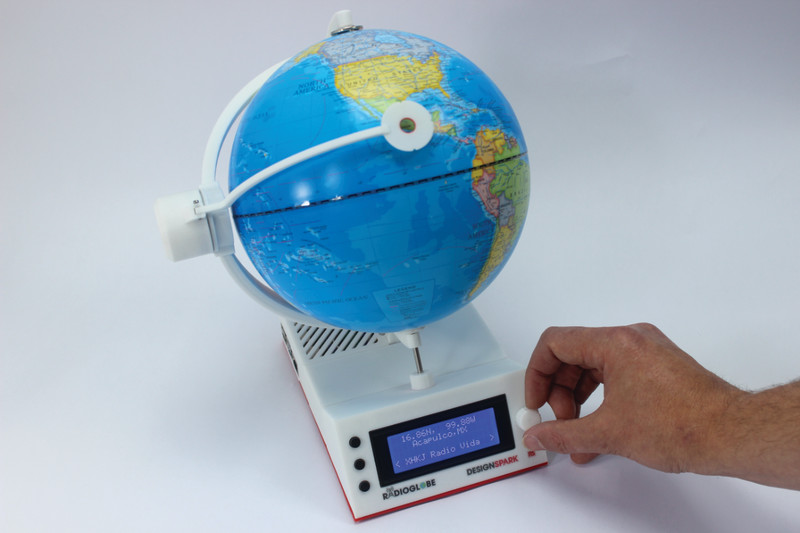 One of our favourite projects from 2020, this toy globe has been heavily modified so that a Raspberry Pi knows where a reticule is pointing anywhere in the world and will play radio from that location. It’s very cool. 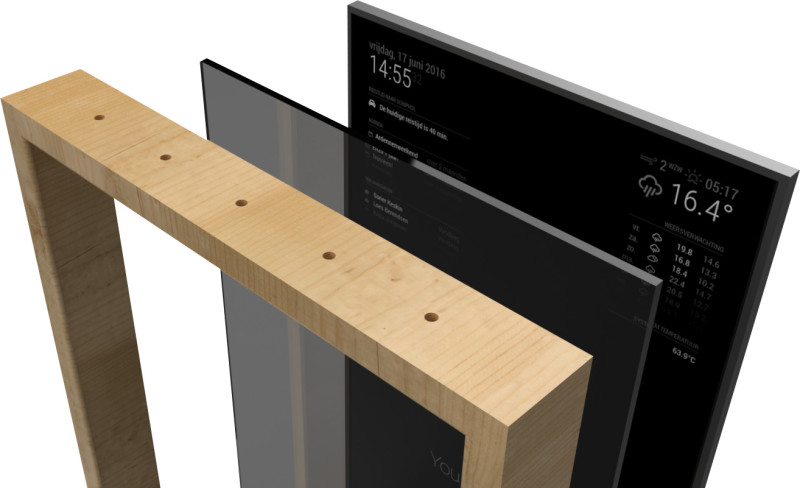 Make sure you look good and know what’s up today with this excellent AR project that is almost a rite of passage for many Raspberry Pi makers. 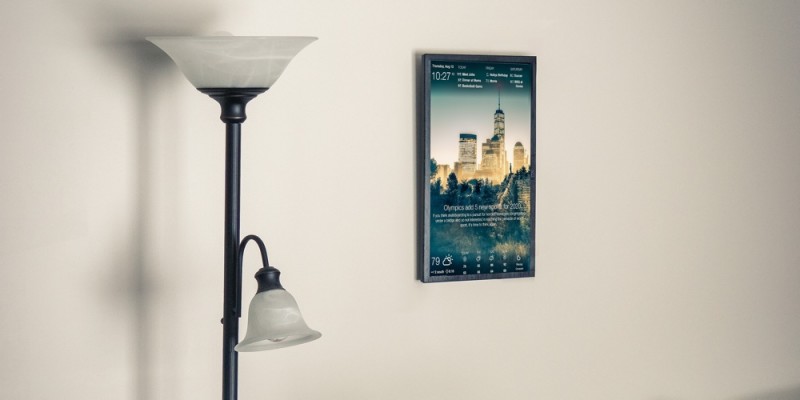 Don’t quite want something as large as a magic mirror, but love the idea of a smart info board in your home? Try out the DAKboard idea – you can even make it look like a picture or small window. 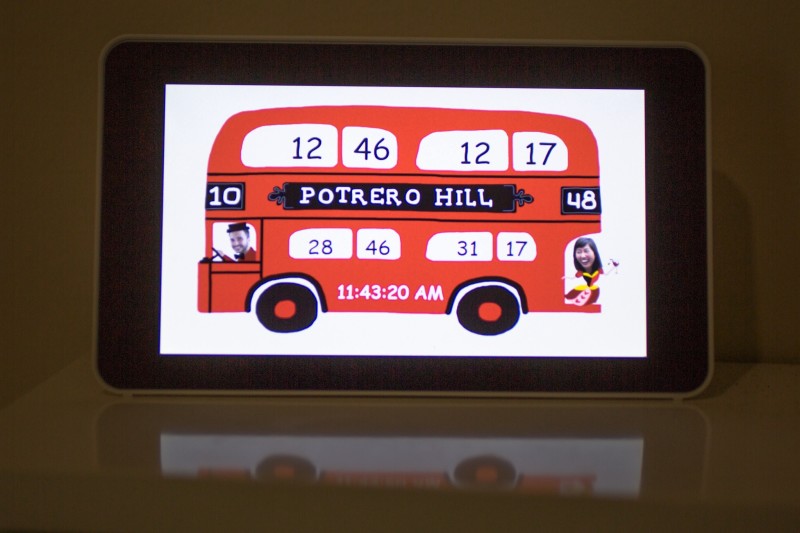 Missing the bus can be a royal pain. Creating your own little info screen with the bus schedule for your local stop is a great way to make sure you don’t unnecessarily leg it out the door in the morning. 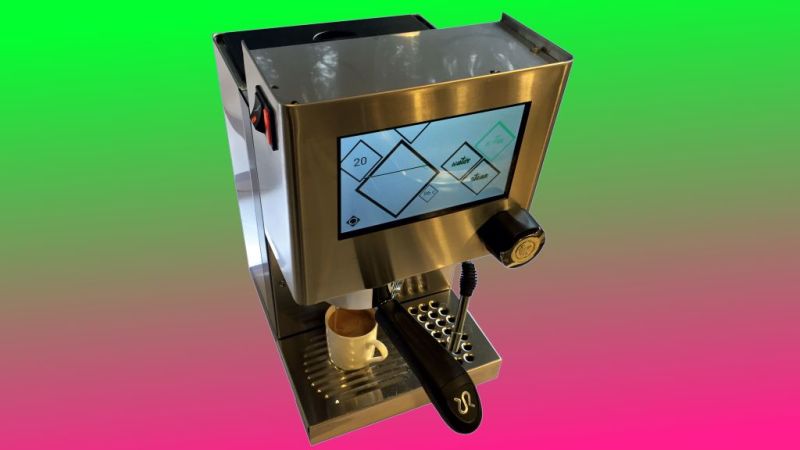 There’s a ritual to making (fancy) coffee that some folks love. Other folks just need a hit of caffeine in the morning to get themselves going. This makes it easier and quicker to get a nice cup of coffee to help wake up. 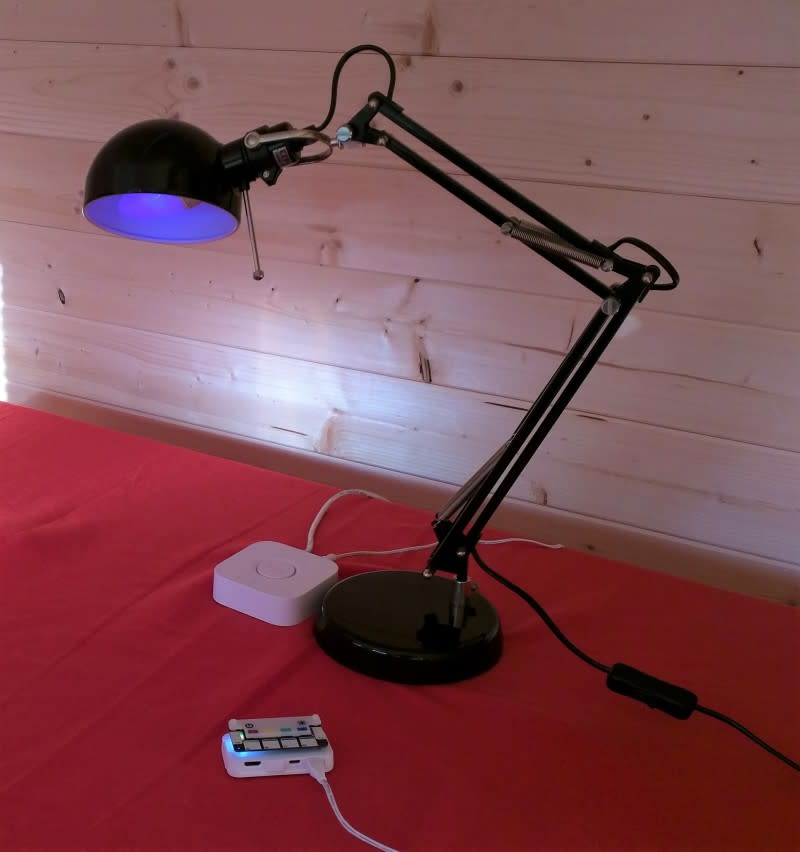 Controlling your lights is a classic home automation task, and this project allows you to control one of the mass-produced smart light-bulb standards using a Raspberry Pi. 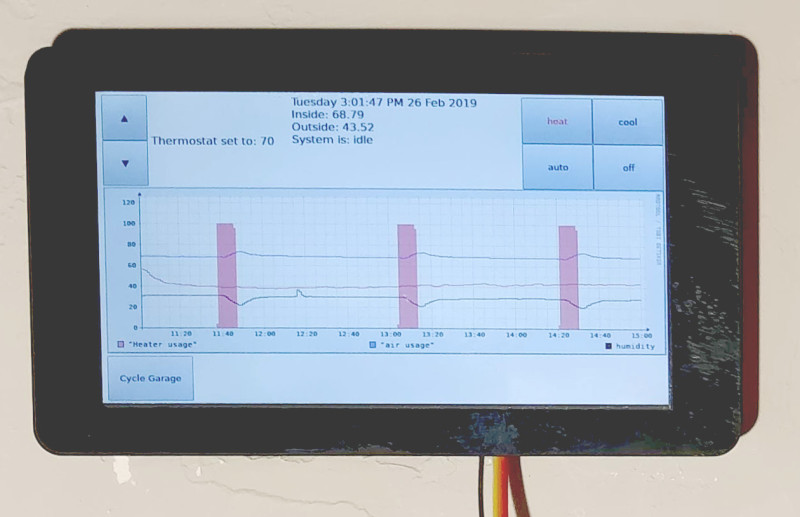 Automatically adjusting the heating in your home using smart devices and very precise rules can be easily achieved using a bit of a hack with a Raspberry Pi.