The Freedom Update for Furi is Available Now on Xbox One
Hello, fighters! We’re happy to launch a free update today to Furi we’re calling the Freedom update. If you haven’t played Furi yet, it’s an all-boss fighter with a unique mix of fast-paced sword fighting and dual-stick shooting. You face one guardian after another… Read more 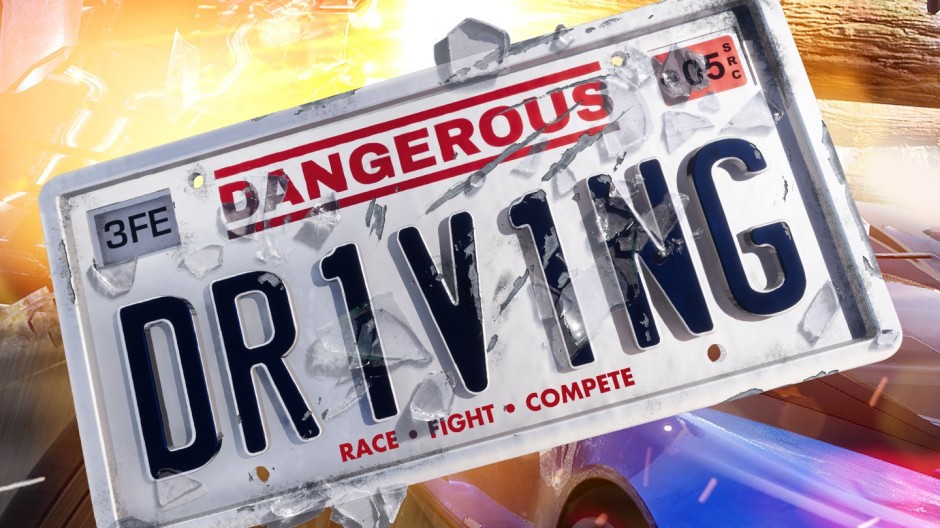 Dangerous Driving Brings Aggressive Racing Back to Xbox One
I just got home after spending the past week showing off Dangerous Driving on Xbox One at PAX East. It was incredible to meet all the hardcore arcade driving game fans that stopped by our booth to get some hands-on time with our game. We had a huge 4K TV… Read more

Tune-In to Sea of Thieves at Twitchcon Europe
This weekend, the crew from Rare will be dropping anchor in Berlin for TwitchCon Europe. We’d love to meet up with as many fellow pirates and streamers as possible, so if you’re heading to the Berlin City Cube be sure to visit stand number F25 to say hello… Read more 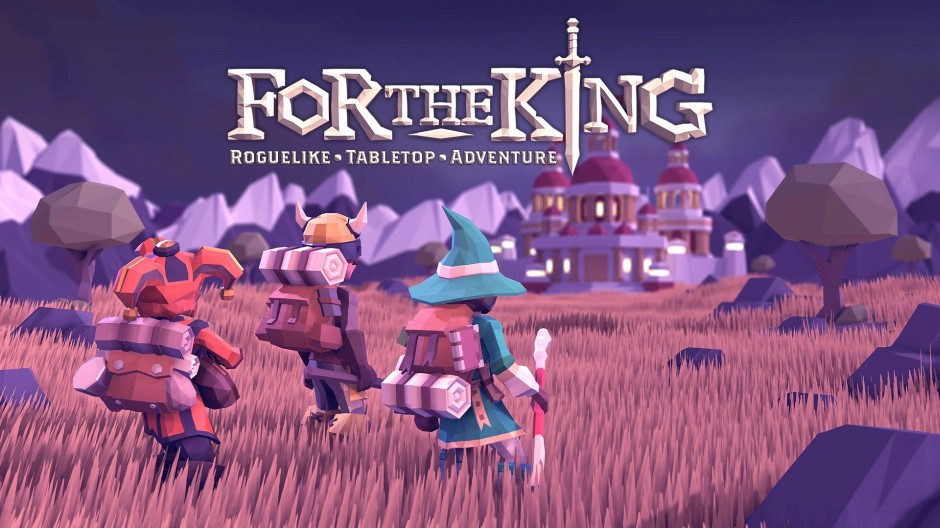 Strategic and Hardcore RPG For The King Lands on Xbox One May 10
Hello, Xbox Wire readers! I’m incredibly excited to let you know that our smash hit strategy game For The King is coming to Xbox One on May 10! Chaos has befallen Fahrul and the kingdom is on the brink of disaster. Avenge the murder of your King and restore order… Read more

Talking About Farming, Pink Cats, and Relic Hunting with Team Behind My Time at Portia
Are you ready to start a new life in a charming post-apocalyptic land? My Time at Portia, coming to Xbox One on April 15, gives you the opportunity to do just that. Fulfill commissions, grow crops, raise animals and befriend the quirky inhabitants of the enchanting town of Portia… Read more 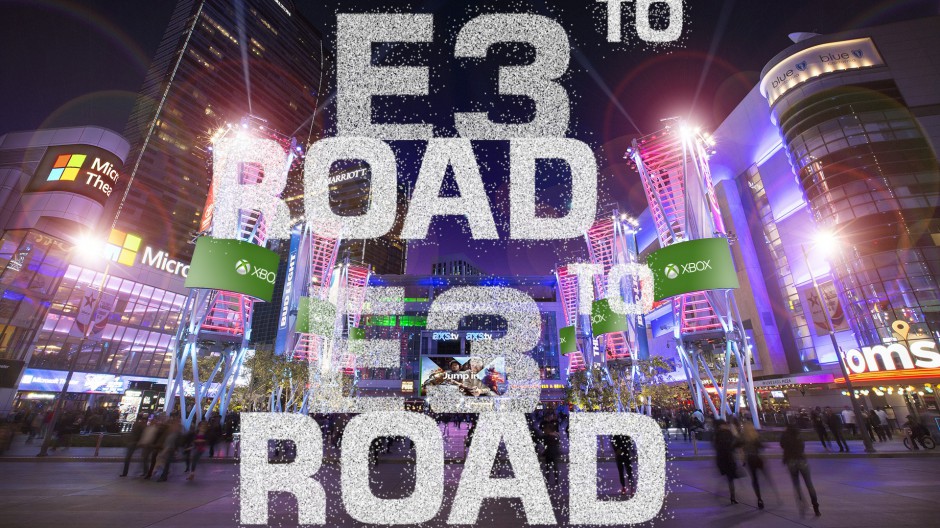 April’s Inside Xbox Has the Scoop on E3 2019
Tune in to an all-new episode of Inside Xbox on Tuesday, April 16, at 2 p.m. PT / 5 p.m. ET for the latest news on E3, including Xbox FanFest and more. Our hour-long April episode will explore some exciting Xbox Game Pass news, new details on the much anticipated… Read more

Coming Soon to Xbox Game Pass: Monster Hunter: World, Prey, Life is Strange 2: Episode 2, and More
If you read our IRL patch notes on Twitter, you’ll note that it’s Spring and with that, it’s starting to rain and we’re not really a fan of that. Every day we go into a closet, pull out the yellow rain boots we promised our moms we’d use, and bike uphill in the early morning… Read more

Introducing the Amazing Underwearriors of Brief Battles, Coming Soon to Xbox One
On behalf of our two-person crew at Juicy Cupcake, I’m excited to announce that Brief Battles will be released May 7 on Xbox One! Before you embrace the power of the butt next month, we wanted to introduce you to the Underwearriors and crossover skins… Read more

The Prison Island of Alcatraz is Now a Call of Duty: Black Ops 4 Blackout Map on Xbox One
Ready yourself for intense and constant gunplay: Alcatraz island is now a new standalone Blackout map available for free today on Xbox One as part of the Blackout Free Access. After descending from your sky portal onto the notorious prison in San Francisco Bay… Read more

Creating New Horizons in the World of Skyforge
When designing new things for the ever-expansive world of Skyforge on Xbox One, we strive to observe all aspects of what we know in real life, to give it a much more personal touch. We want to give players a chance to, when logged in, feel awe and see expert… Read more

Frostpunk: Console Edition – A Tale of Society at the Brink of Extinction
There was a long journey from a tale about harrowing life of civilians in war – This War of Mine – to a game of society survival and city-builder in Frostpunk. Why am I mentioning the first game in a story about the latter? Because creating the first one was a great lesson for us… Read more

Related:
Frostpunk: Console Edition – A Tale of Society at the Brink of Extinction
Creating New Horizons in the World of Skyforge
Tune-In to Sea of Thieves at Twitchcon Europe