This Nigerian Artist’s Artworks Are So Realistic It’s Hard To Believe He Used Nothing More Than A Pencil | Blogdot.tv

Ken Nwadiogbu, 23, is a visual artist from Lagos, Nigeria, who specialises in 3D hyper-realistic drawings done with pencil and paper, creating pictures and portraits so realistic that you have to look twice to make sure they aren’t photographs.

Ken’s art is completely self-taught and he has faced many challenges to become a recognised artist. “I learnt the technique myself, Ken told Bored Panda. “I finished with a BSc in Civil Engineering. So I never went to an art school or had any formal education in art.”

Having completed his degree, his parents were not wholly convinced of his choice to pursue his art full time. “That’s “African Parents” for you,” he said with a laugh. “They were concerned about financial stability, and how the world will view you. We have so many road side artists in Lagos, so they were concerned I might be going towards that direction.”

As well as worrying the parents, another challenge for Ken to overcome was the Nigerian art world. “5 years ago when I started art, there was little or no attention given it,” he explained. “There was no room to connect or understand art except if you went to an “art school”. There was this stigmatisation on artists who didn’t study art. It was hard for a young artist like myself to evolve.” Thankfully, things are changing for the better now. “The art scene is growing. Now, I see young artists being inspired and trying to focus on their dreams. I can see opportunities springing up for even those who did not study art. So it’s a work in progress, and I’m thankful for that.”

Ken aims to achieve a deeper meaning through his art, one which goes beyond the visually spectacular facade he presents into themes such as gender equality, African cultures, and black power. Outlining his vision, he told Bored Panda the stories behind his work. “My art’s course is to pursue freedom of expression and belief, and to promote the voices of those rather unheard,” he said. “I also want to explore subtle desire and privilege. In The Nylon Series, there are views of enthusiasts of the typical African culture and morals. Okotogbam touches on emotion and strength of character, while The King’s Diary presents the possibilities of African Feminism, as seen in female patriarchy.”

Now busy with exhibitions around Nigeria, Ken is looking forward to opening his first solo show, with the theme of African female-feminine power. Oh, and it seems that he has finally won over his parents, who have accepted his decision to pursue a life as an artist. “I’m very sure they are completely convinced now. There’s so much love now in what I do,” he told us. “They want to be part of it. Everyday they are bringing up suggestions for new paintings too, it’s so cute seeing parents do that.”

Scroll down below to see Ken’s stunning works below, and let us know what you think in the comments! 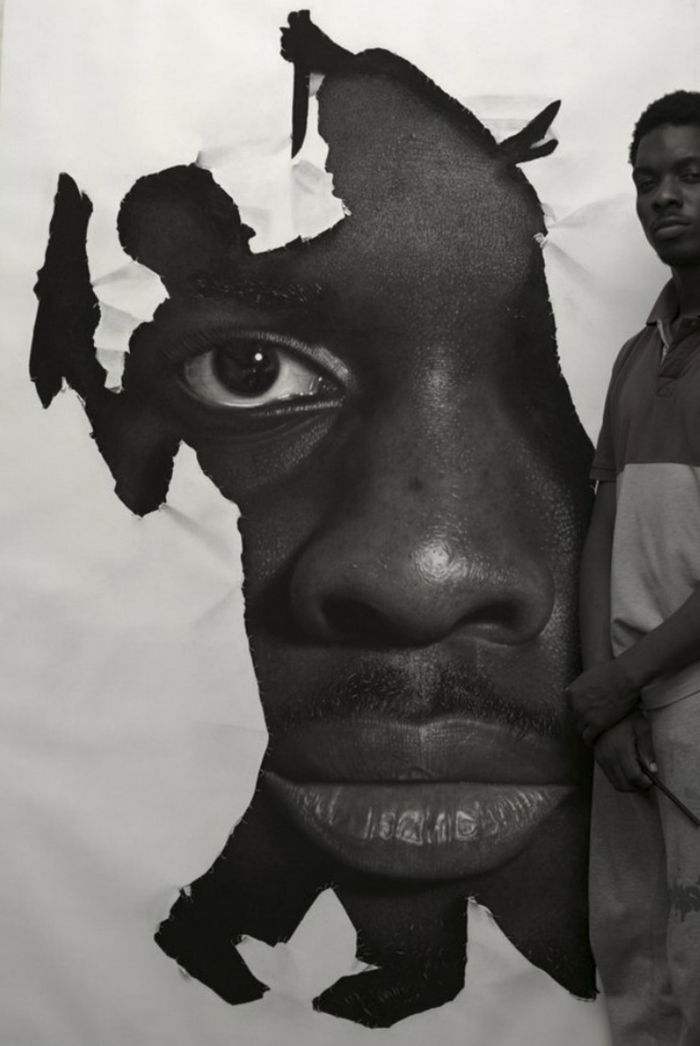 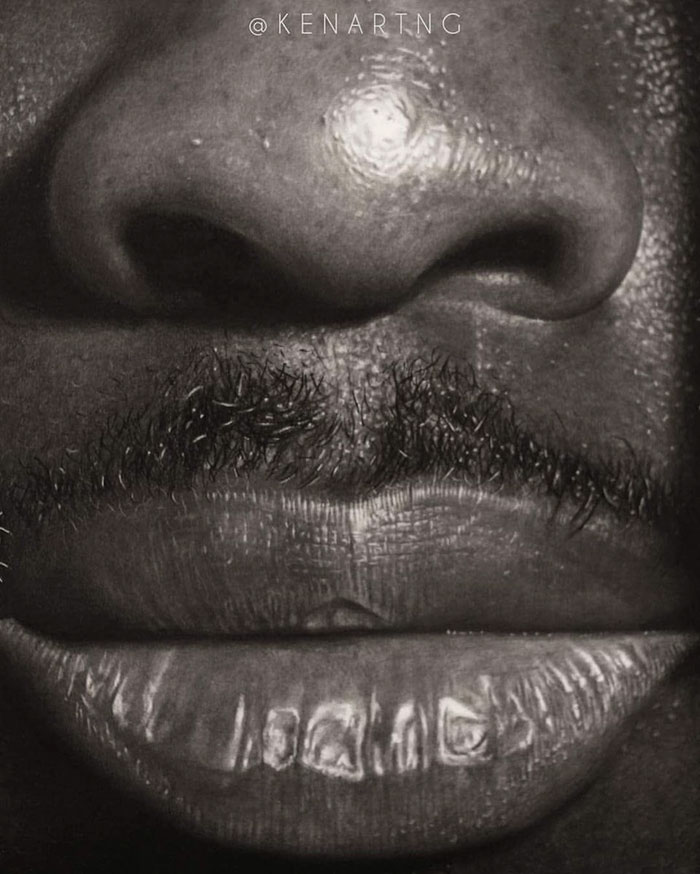 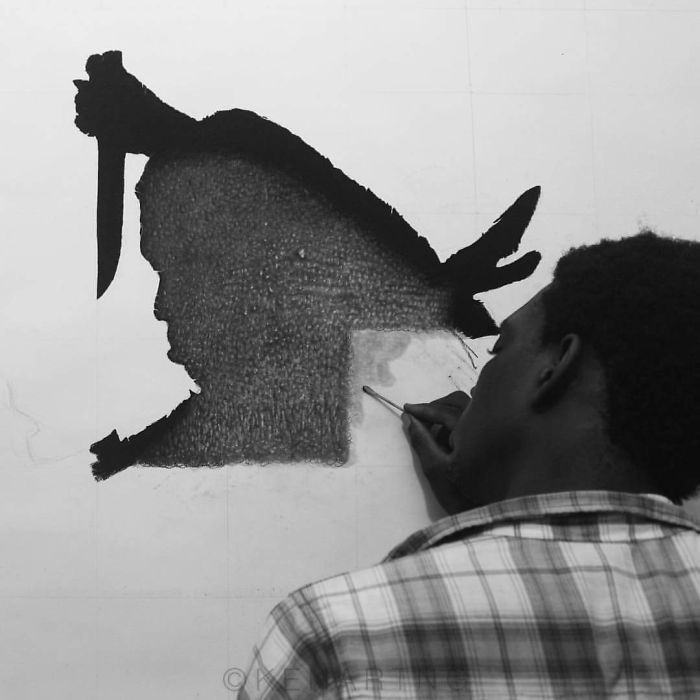 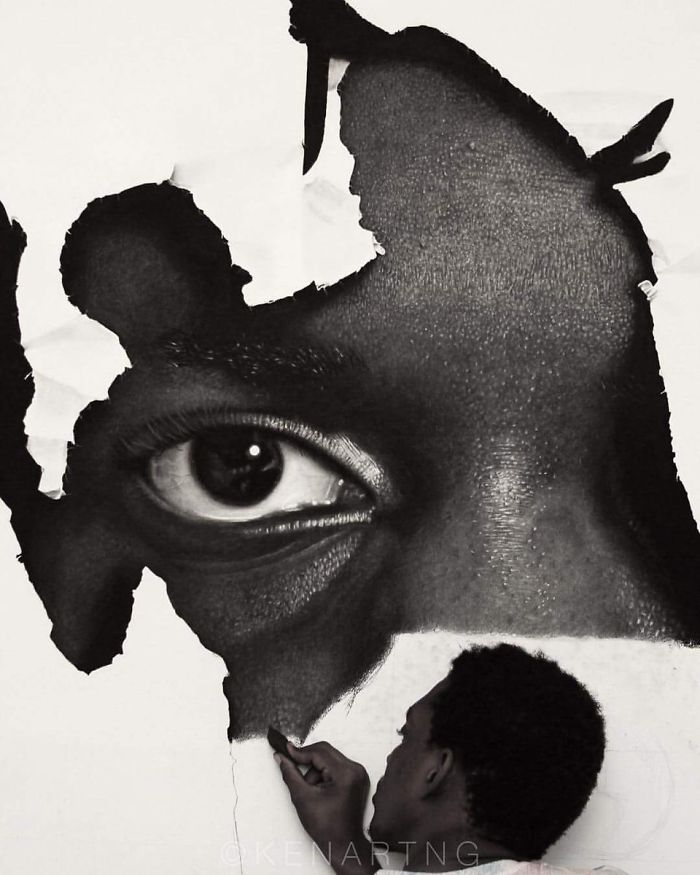 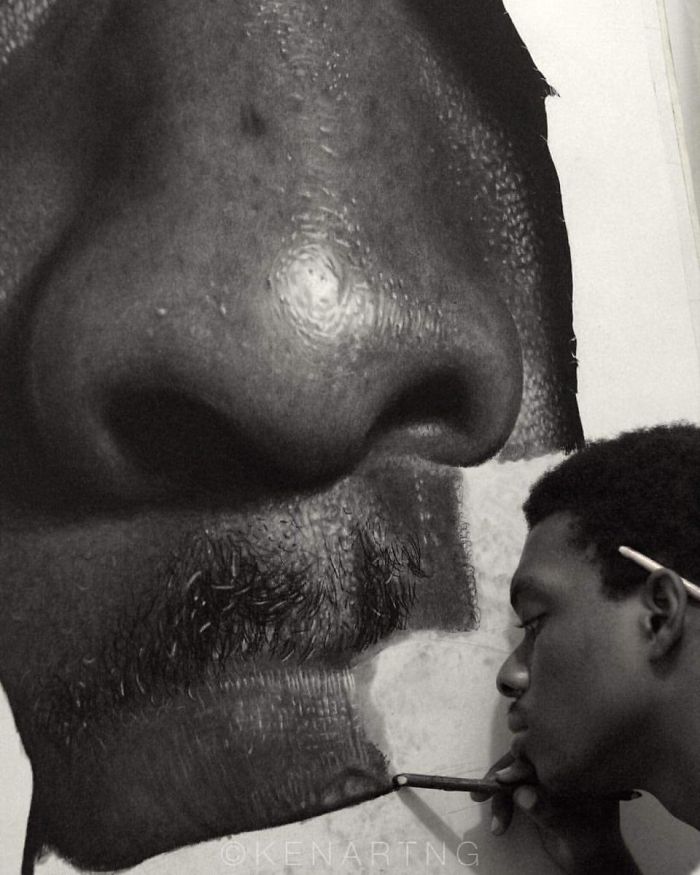 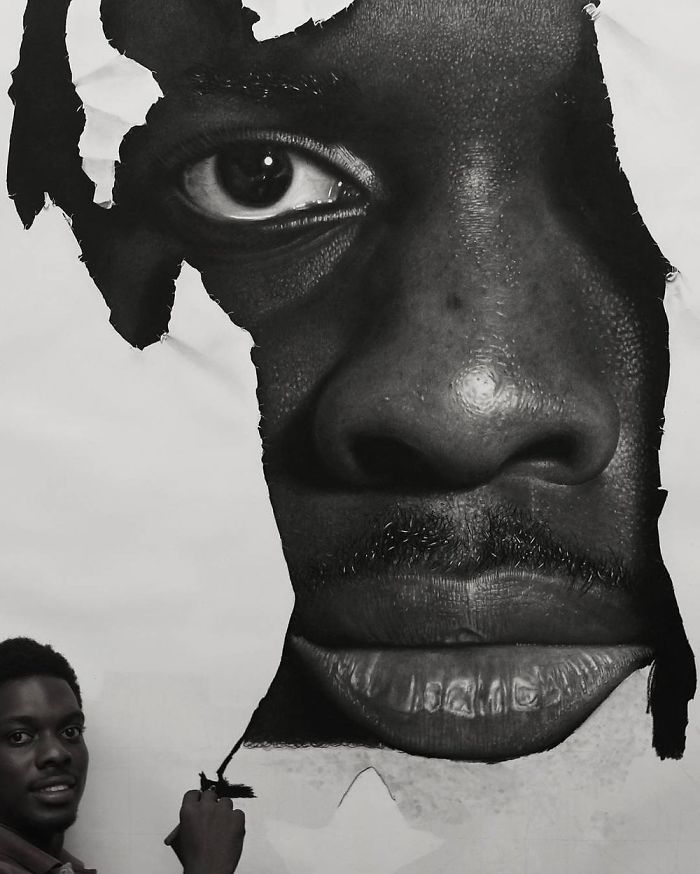 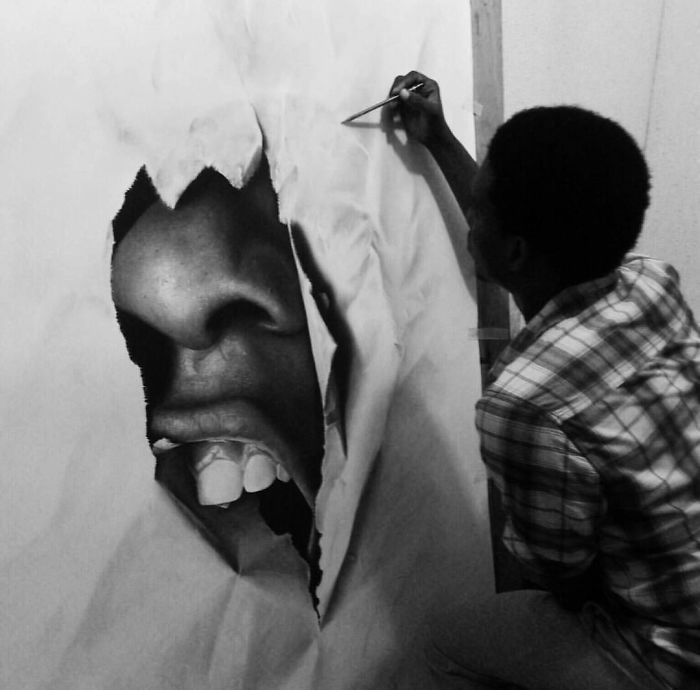 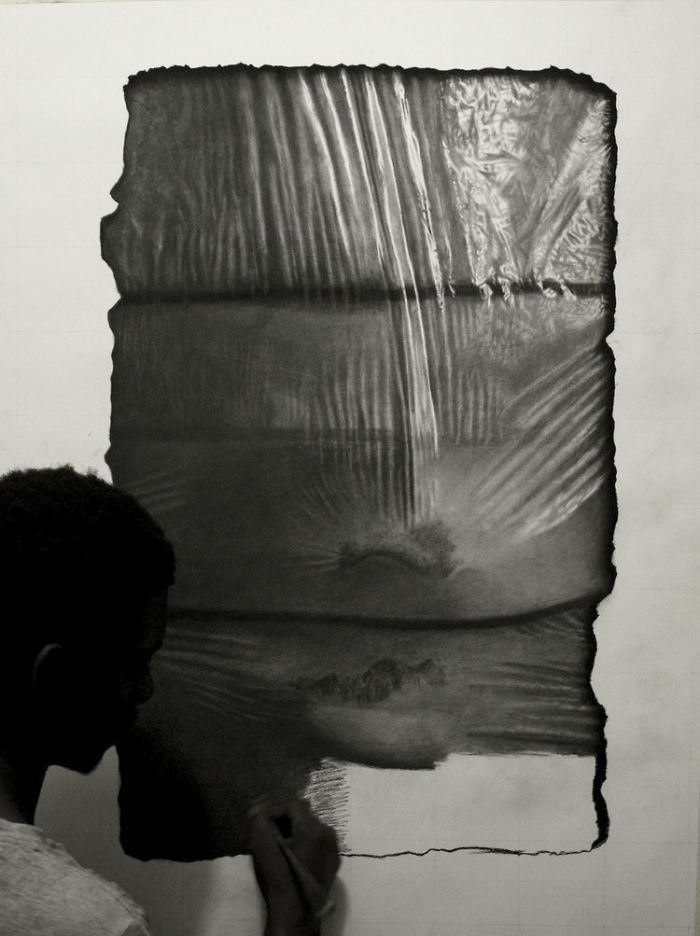 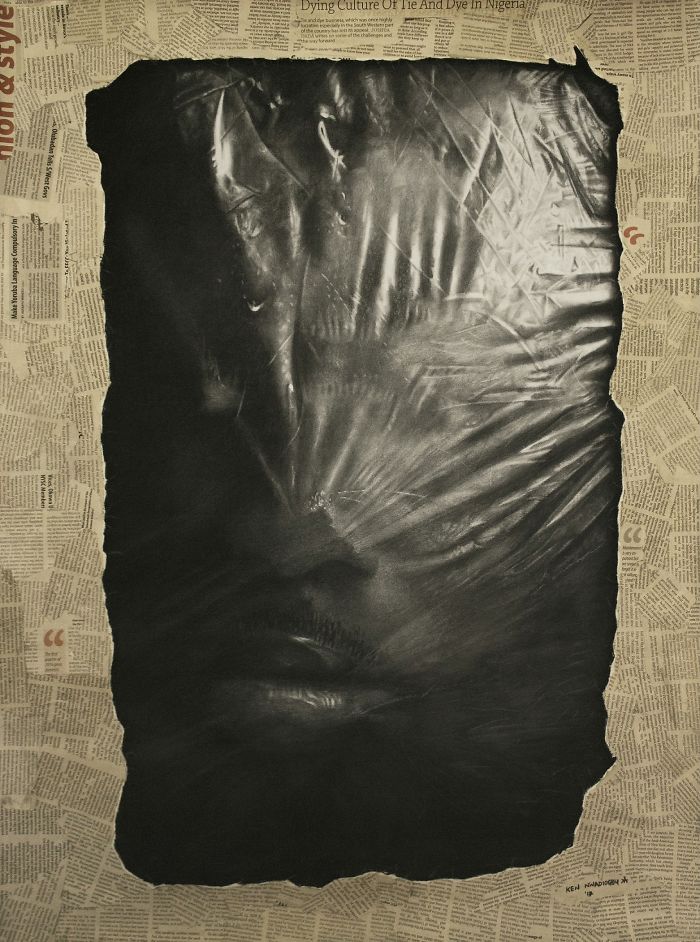 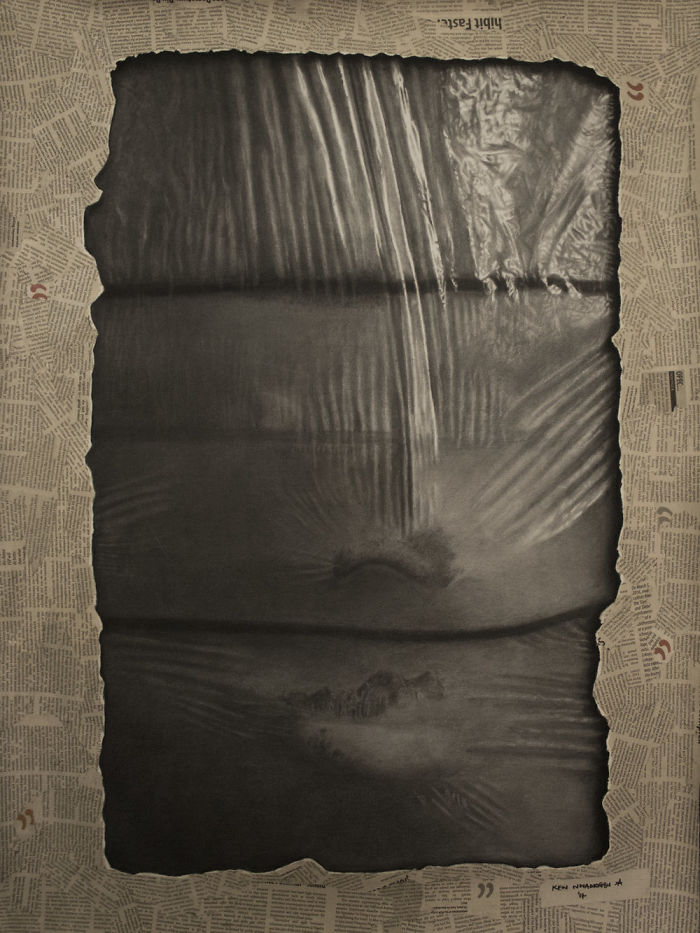 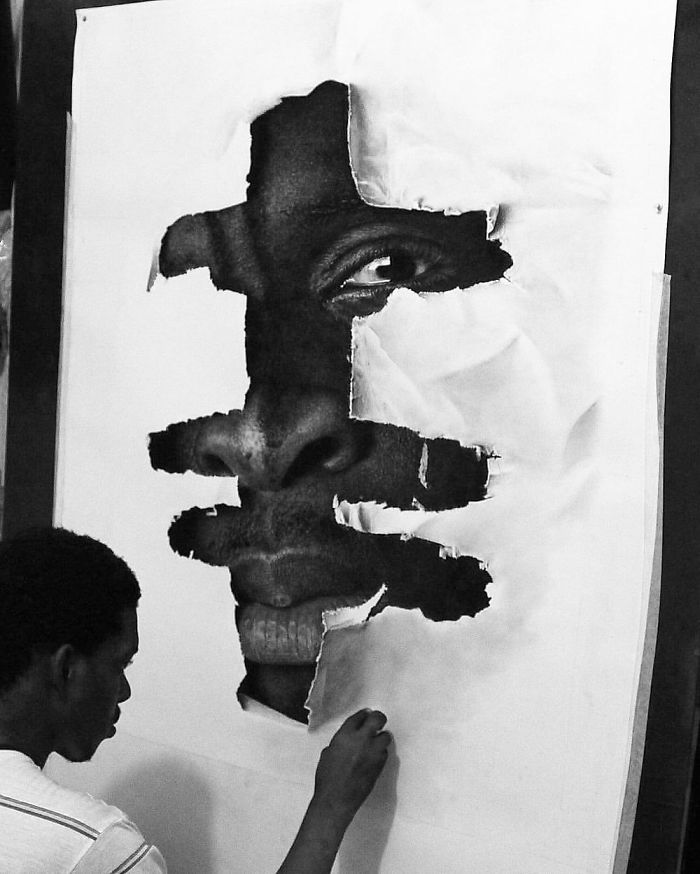 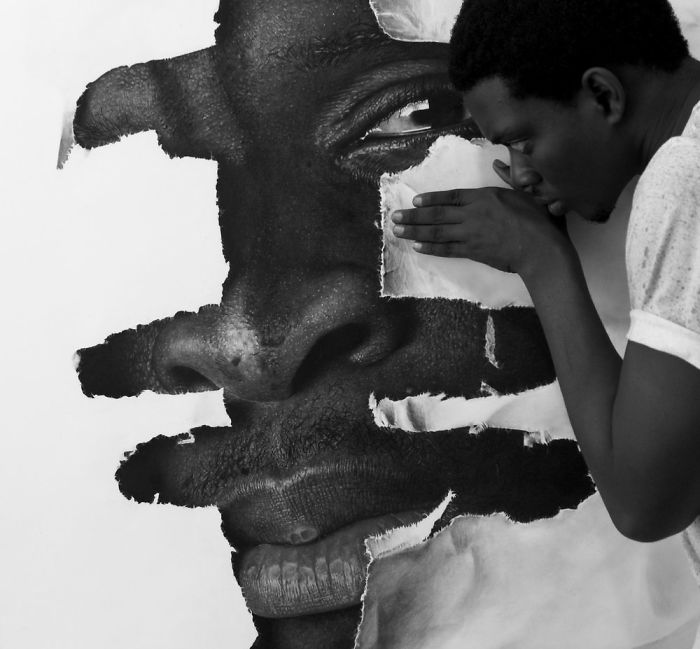 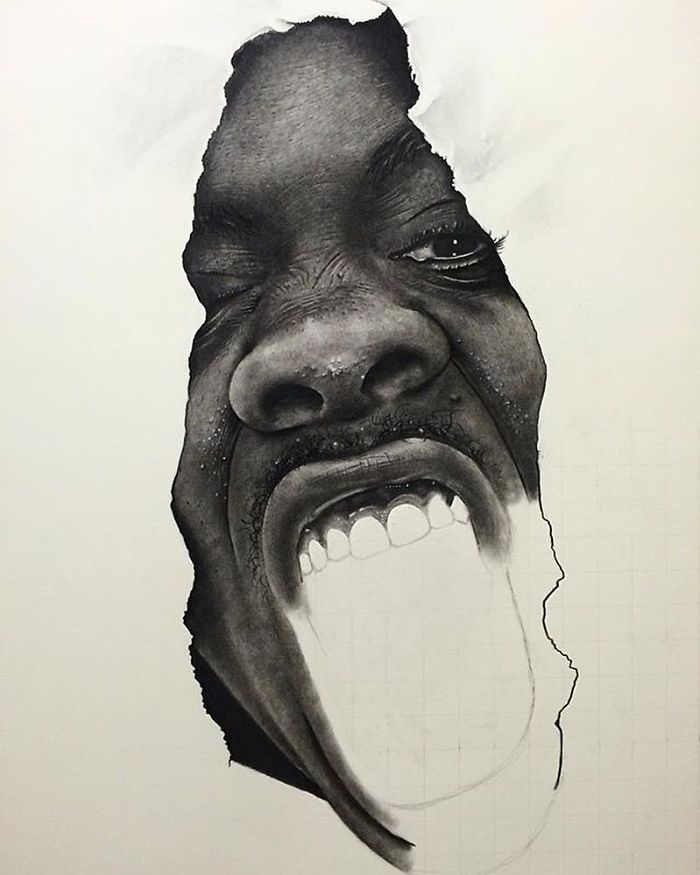 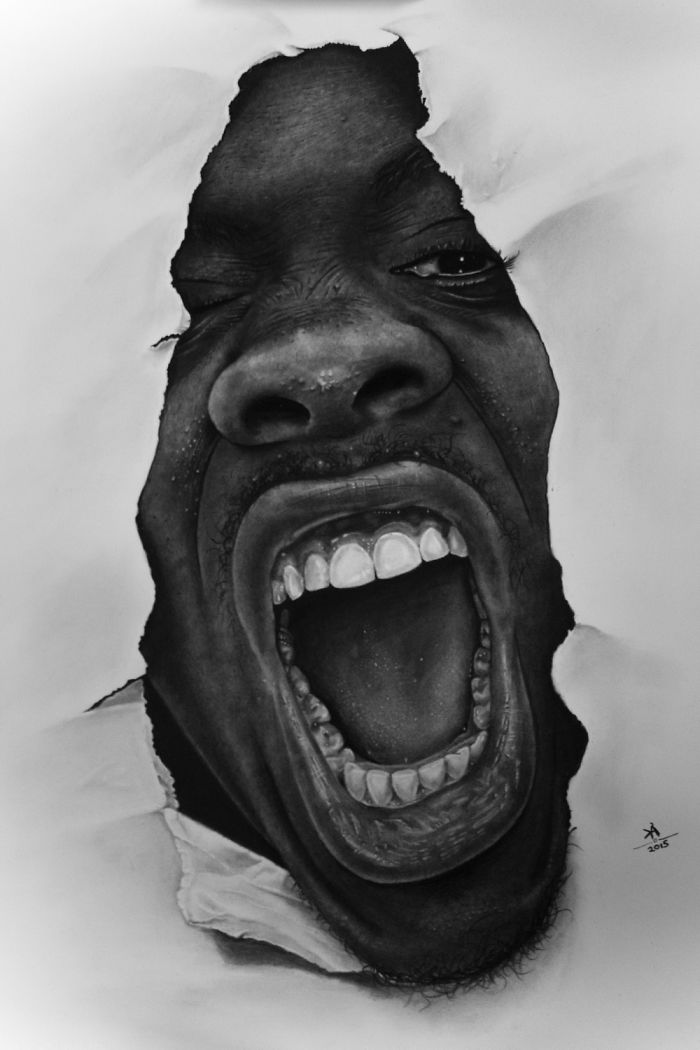 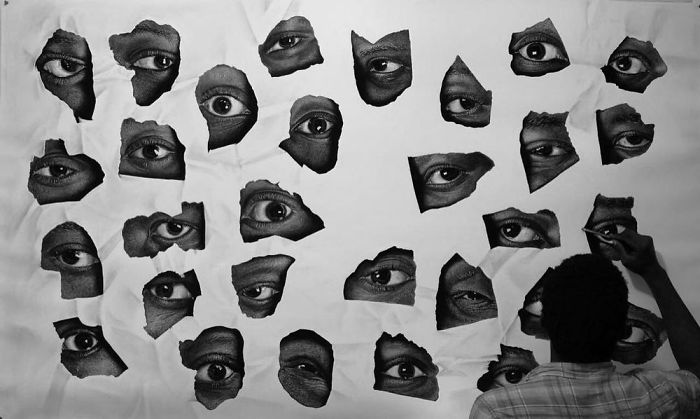 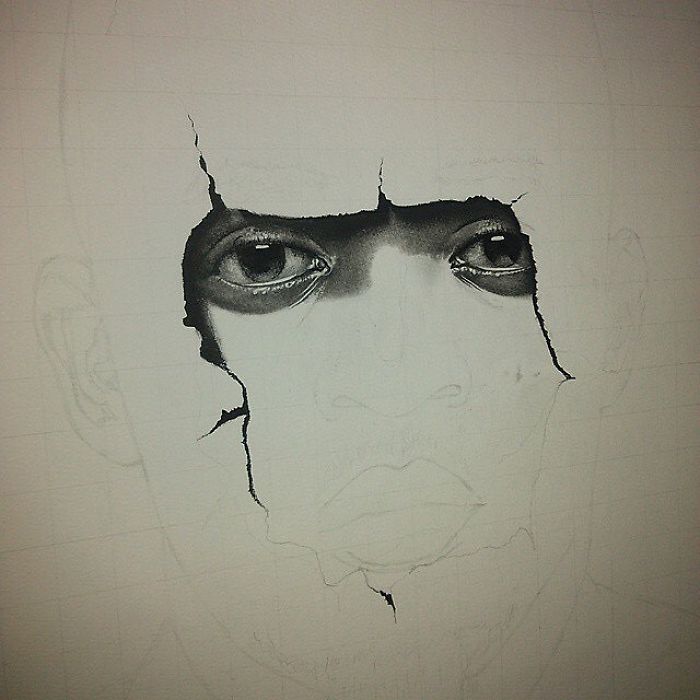 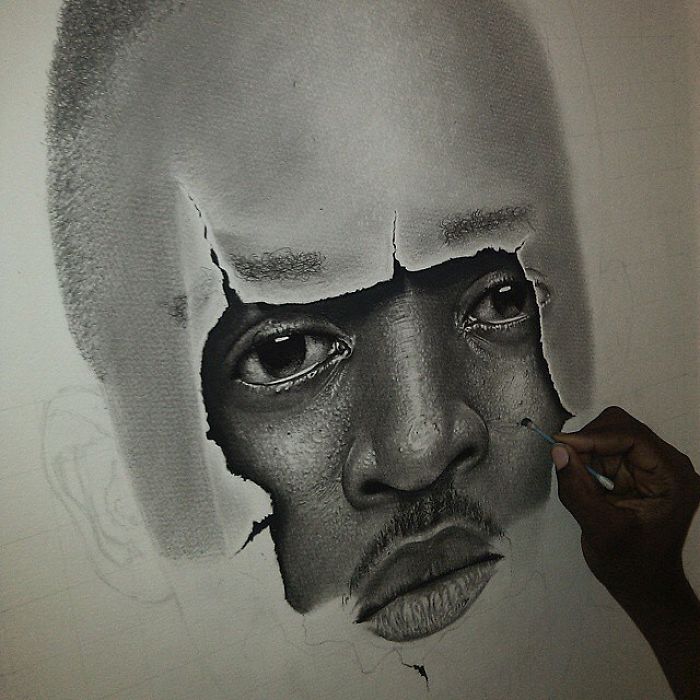 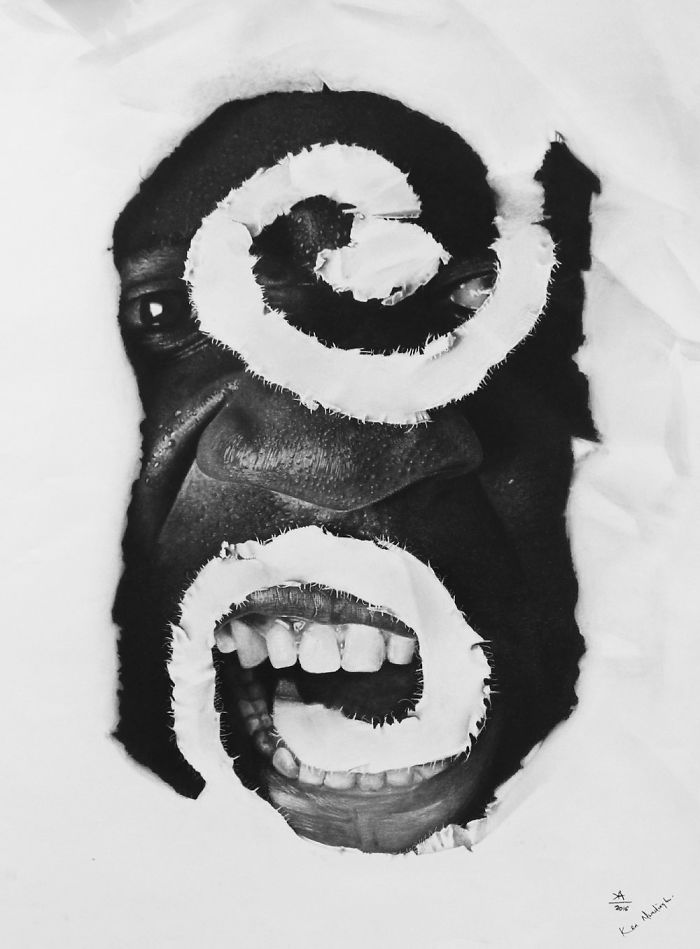 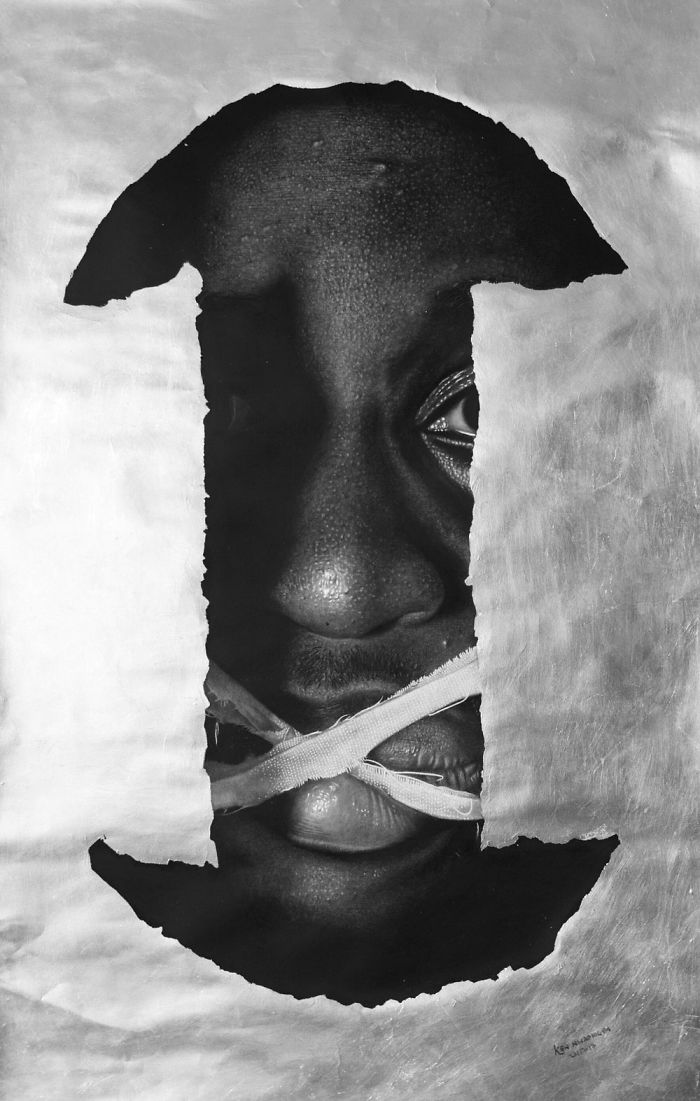 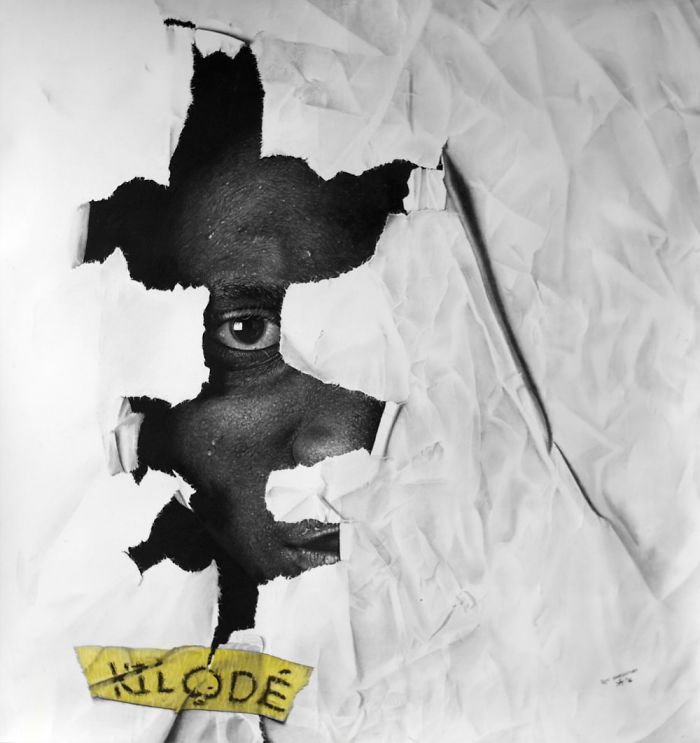 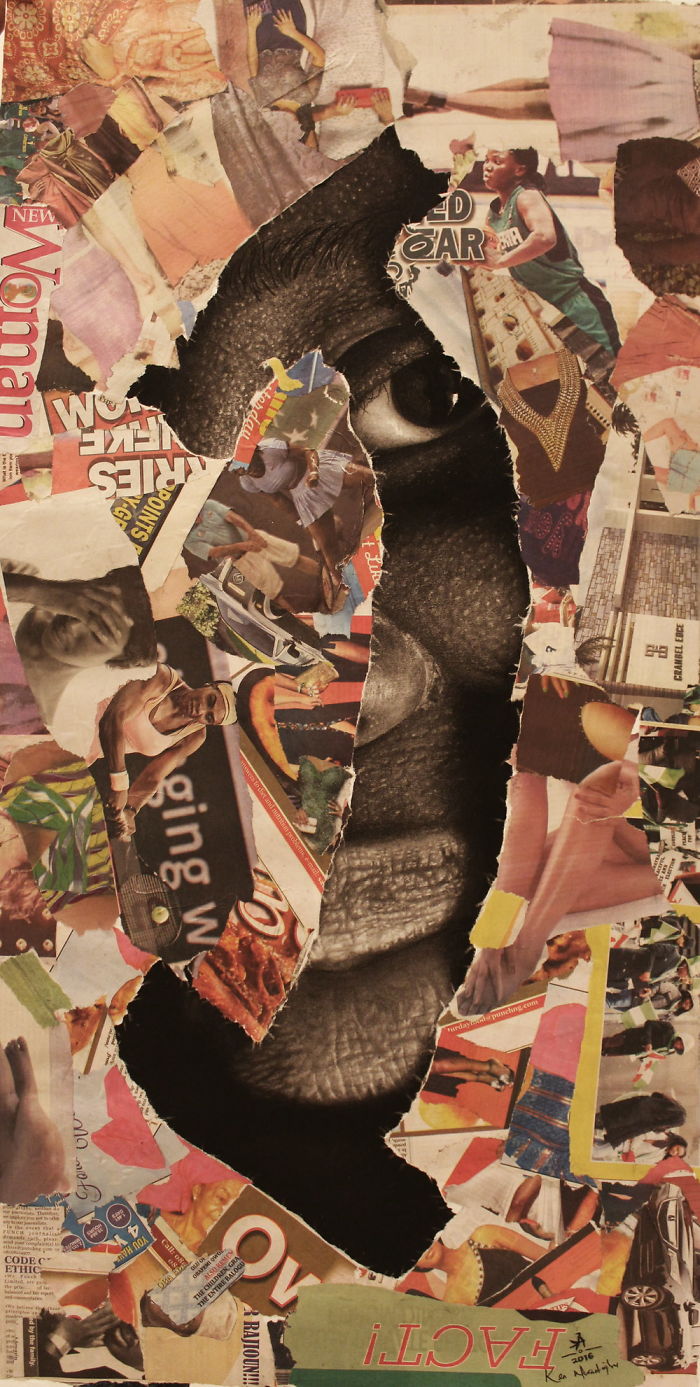 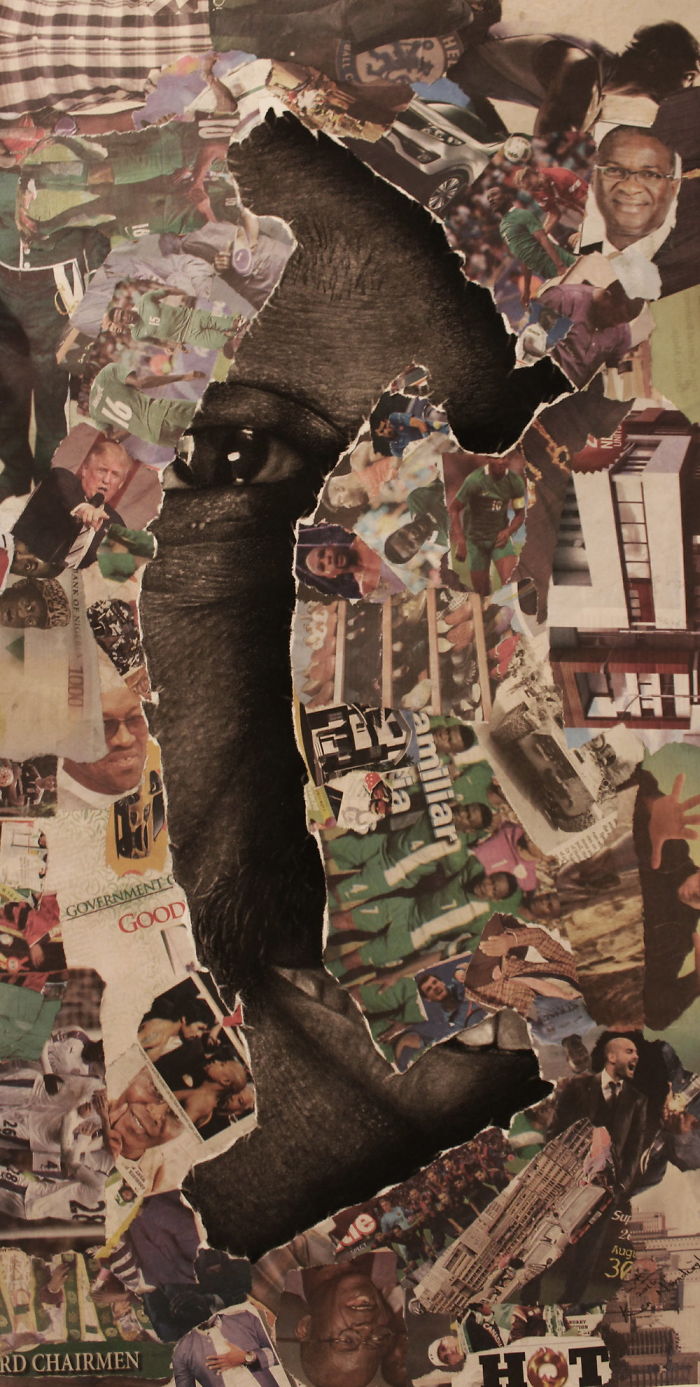 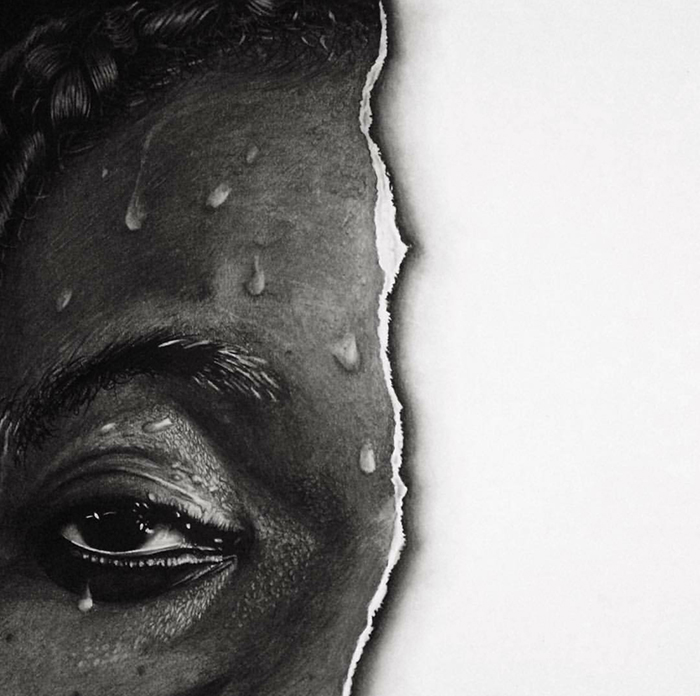 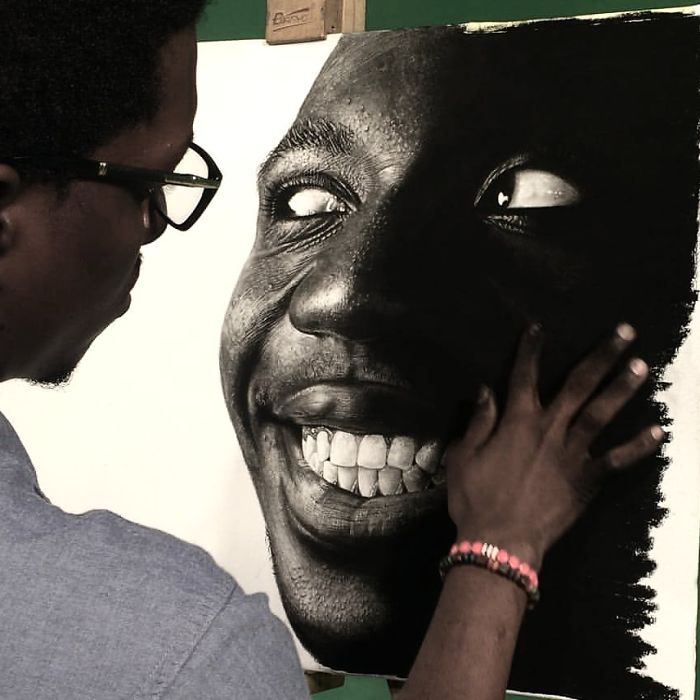 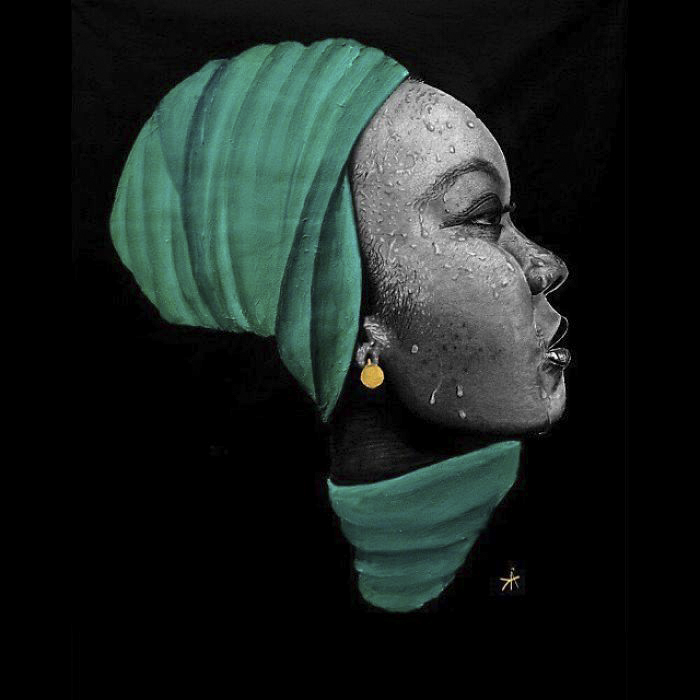 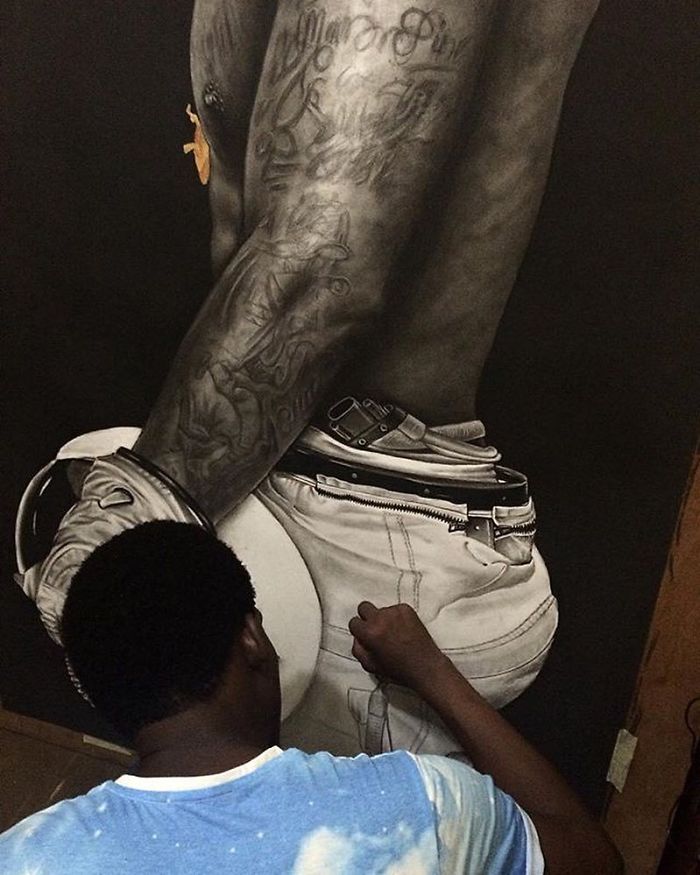 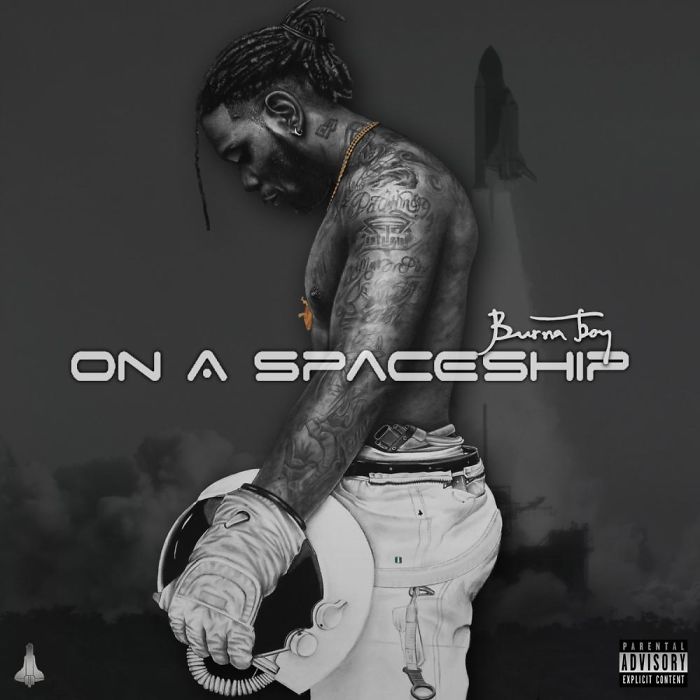 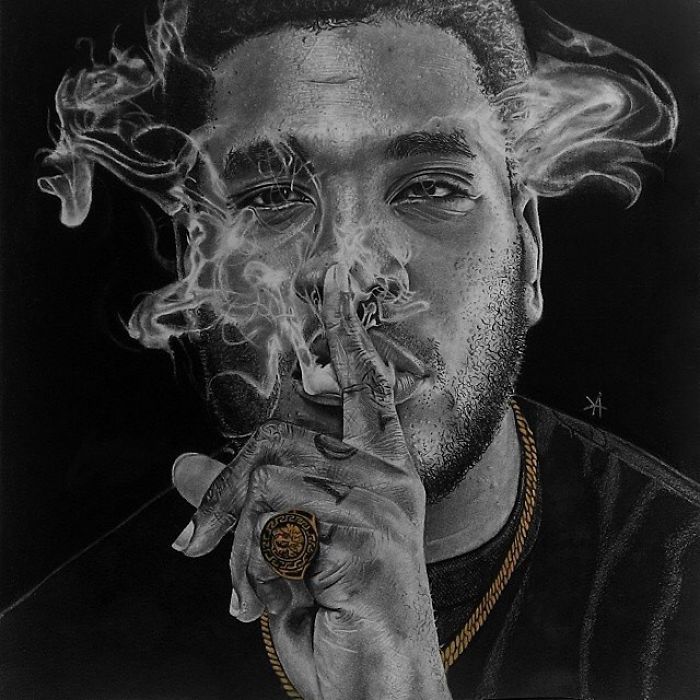 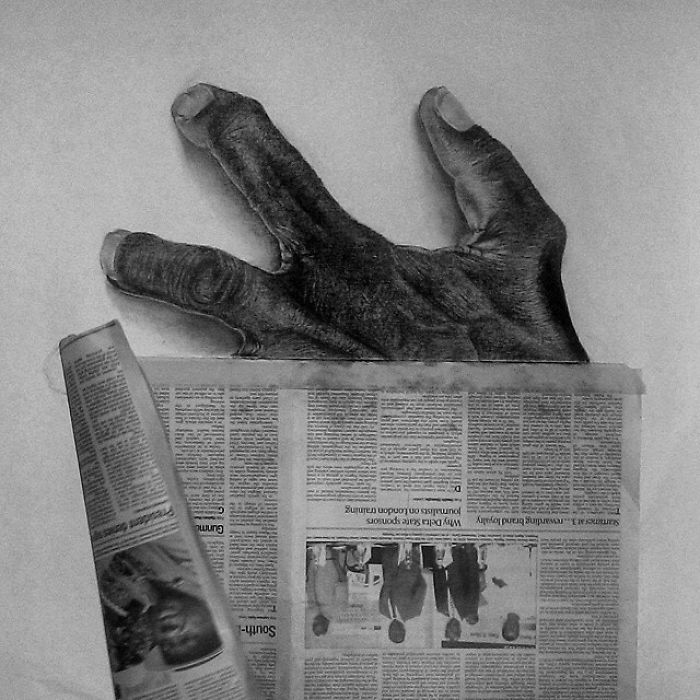 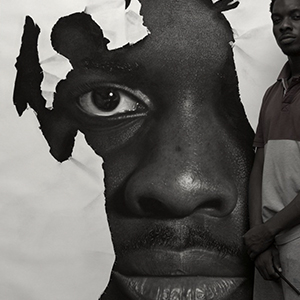