The first of three games in this collection, Yakuza 3, picks up from where the events of Yakuza Kiwami 2 left off (also available on Xbox Game Pass). But for those just swearing into the family, the games provide just the right amount of context recapping key events. If you’ve recently played Yakuza: Like a Dragon, this is your opportunity to experience Kamurocho through the eyes of the Dragon of Dojima.

The Yakuza titles in this collection are all brutal and flashy action brawler games. Master several martial arts, weapons, and savage Heat Actions that reward quick reactions with big damage and over-the-top moves! Resourceful fighters can weaponize their surroundings, swinging bicycles in the streets or luxury furniture when you storm a yakuza headquarters uninvited.

Yakuza 3, 4, and 5 (available with Xbox Game Pass) follow individual stories within the saga of Kazuma Kiryu — a steely yakuza with an indomitable spirit and heart of gold — as he navigates the complex politics of the Japanese underworld and the action, betrayal, and tragedy that follow. From the Tojo Clan’s home turf in Tokyo to the tropical retreat of Okinawa, Kiryu will travel all over Japan as conflict unfolds.

Here’s what you’re getting into:

Of course, there’s more to yakuza life than fisticuffs. With Kiryu, you will explore real-world Japanese cities faithfully recreated in detail, play zany mini-games, and help citizens in sub stories, who in turn may help Kiryu in unexpected ways.

Ready to pledge your loyalty to the family? Head to your console’s dashboard and download the Yakuza Remastered Collection today for Xbox One and Xbox Series X|S! Yakuza 3, 4, and 5 are also available individually for Xbox Game Pass members. In addition, prequels Yakuza 0, Yakuza Kiwami, and Yakuza Kiwami 2 are also on Xbox Game Pass for those that want to start at the beginning.

Let us know what you think on Twitter @RGGStudioand as always, stay tuned here to Xbox Wire for what’s next for Yakuza and Xbox Game Pass. 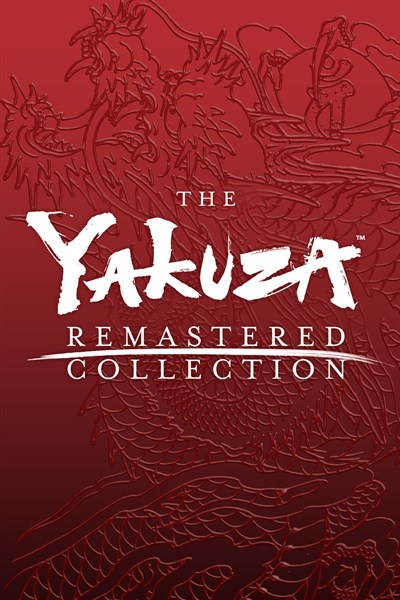 ☆☆☆☆☆
★★★★★
$39.99
Get it now
Xbox Game Pass
Celebrate Kazuma Kiryu's saga with the beautifully remastered Yakuza 3, 4, and 5. With restored content and updated localization in 1080p and 60fps, experiencing the Kamurocho nightlife never looked this good.