The Story of I in Switch – Or Die Trying on Xbox One | Blogdot.tv

We are Threye Interactive, an indie game studio from India (Threye is pronounced like the number three). We started off by making games of the war gaming genre with lots of explosions and shooting, but when we got an invite from ID@Xbox to bring one of our titles to Xbox One, we decided to go back to the basics – the classic puzzle platformer.

We were looking for a game that revolved around a character who everybody can relate to and thus was born the character of i, a little alphabet who had done something wrong (quite inadvertently) and needed to set things right. That was the theme of our game – a journey of self, from a small little i to a mature capable capital I. What he had done was quite harmless actually — he had become a bit of a snob, focused on me, myself, and I (easy to slip down that slope in today’s selfie-obsessed culture) — and didn’t realize that he had ended up alienating his friends. Now it’s up to you, the player, to win back those lost friends. 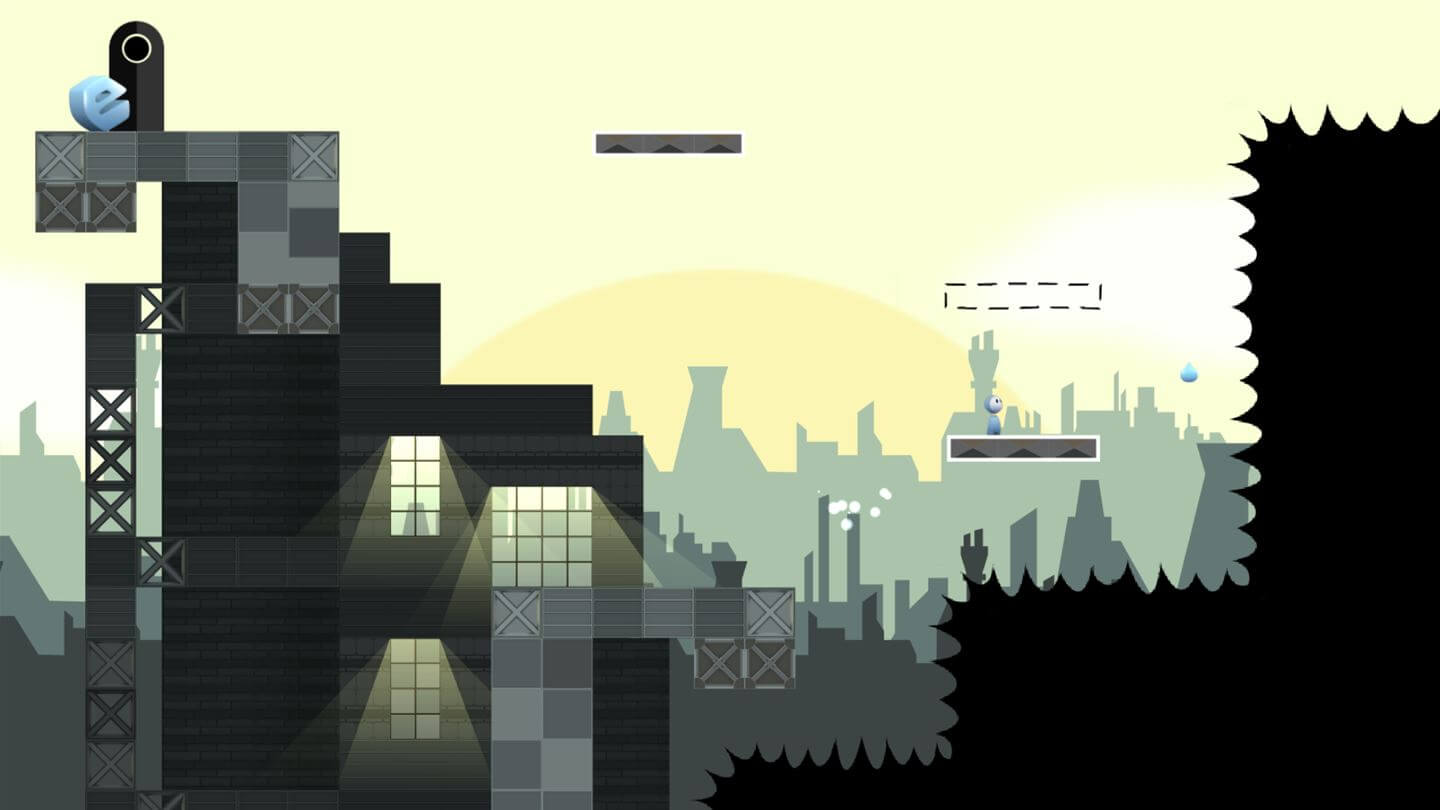 As I, an adorable little character, you jump and run and use all your platforming abilities to clear level after level, meeting old friends, and rediscovering the friendships, all backed with an exciting and groovy music track (totally made in-house, true indie style). But don’t let the deceptively cute graphics lower your guard! You need to be sharp on those controls or you will die spectacularly as a ball of exploding ink-blobs… and die you will.

The game has a total of 75 levels, set in five distinct worlds which mimic various stages of the evolution of type. Did we forget to mention our game had a lot of alphabets? There is a world of ancient Egypt with hieroglyphics and mummies, another that is full of electric lasers that try and zap you into oblivion. There is even a world of conflict and wars, where again, you’ll die trying, but try you must… because all the levels are full of puzzles that will tickle your brain, stories that will make you chuckle, all with ample re-playability. And one more thing: you will have to use a nifty switch mechanic to negotiate all those hurdles. For example, switching from a small i to a big I… or else… you will die trying. 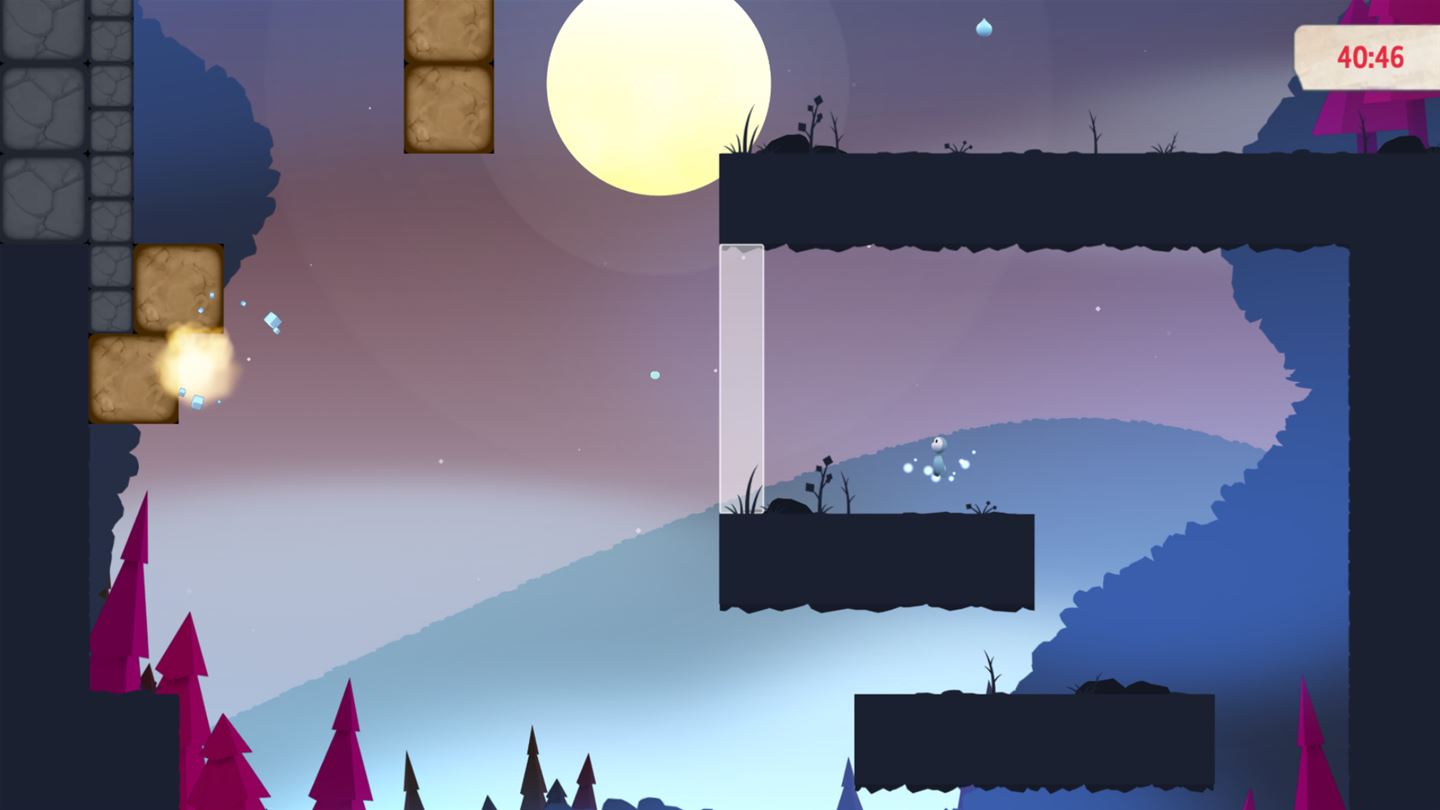 The game has taken us about three years of our life and the development took a life of its own! What was meant to be a game about friendship, testing our own internal relationships. After two false starts of 6 months and 1 year, we finally got the development going on after 1.5 years, with a crucial team member leaving in the middle of development. But just like the game’s character, we never gave up… we kept trying… and finally… we’ve made it.

Switch-Or Die Trying is now live on Microsoft Store thanks to ID@Xbox. Please give it a try. We hope, while enjoying all the classical elements of a puzzle-platformer, you find it to be an equally uplifting journey of I and self. We certainly have enjoyed and evolved during the development of this game. So, grab those controls, and don’t forget to switch… or you will die trying.