Starting today, Final Fantasy XV Royal Edition expands further on the acclaimed RPG and its story with new features, new gear and a new dungeon – Insomnia City Ruins. I was lucky enough to reach out to Director Tabata and ask away the many bubbling thoughts in my head. In case you aren’t aware of what’s included, check out the trailer:

If you didn’t have any time to play or the opportunity to pick up Final Fantasy XV since 2016, there’s never been a better time to jump in as the Royal Edition comes packed with the main game and over 20 DLC pieces of content.

If you’re like me and have been playing Final Fantasy XV since the main game and following with every season pass episode release, you can quickly upgrade to the Royal Edition at PlayStation Store. 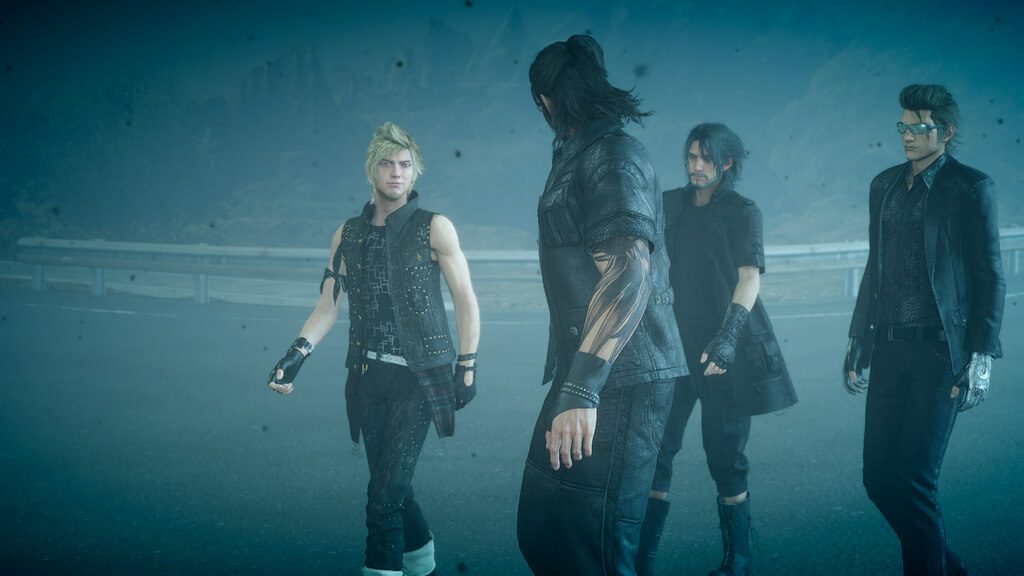 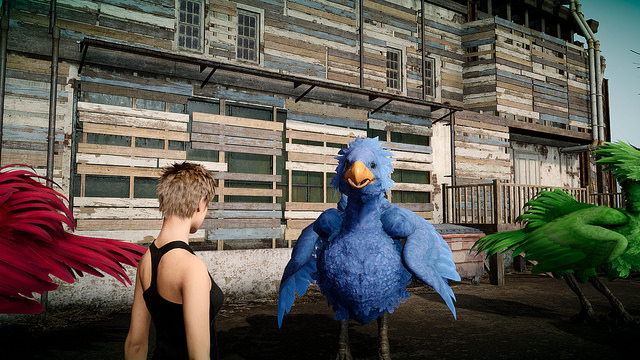 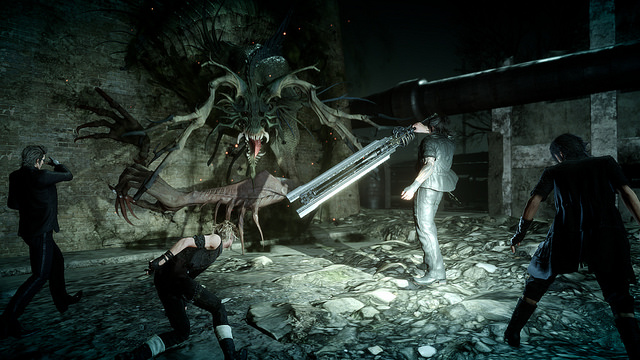 It was a pleasure to interview the director himself on what’s new in the Royal Edition. Check out our interview below. 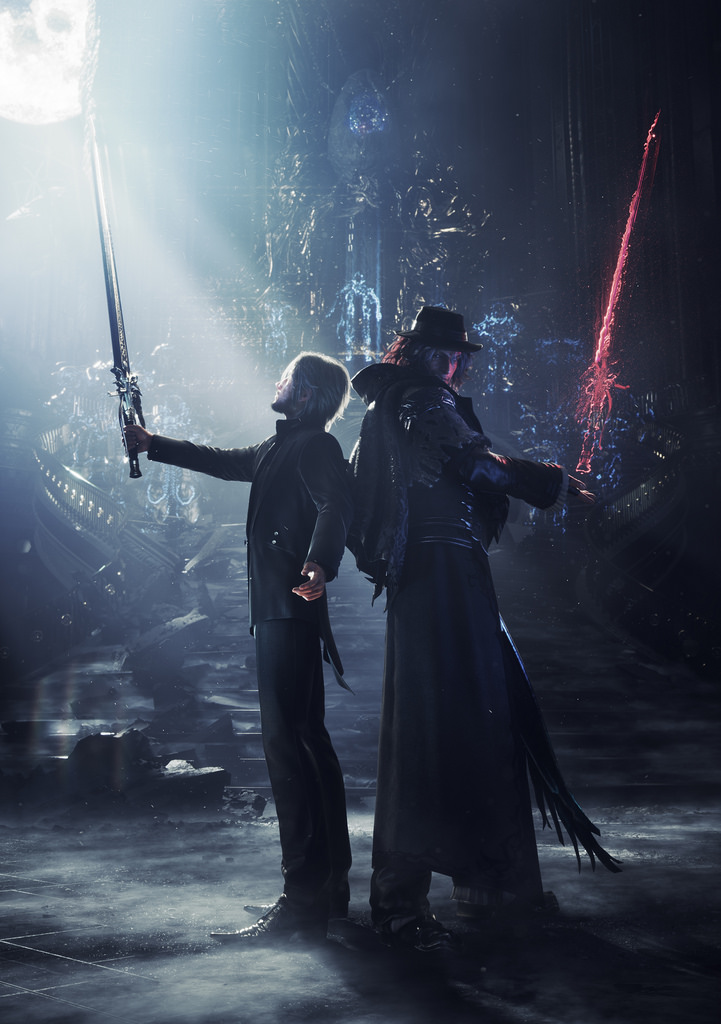 1. Why did you make the Royal Edition?
We created this as an important way to highlight all the development team’s initial post-launch activities up to now that have been recorded. So I would like newcomers to the game to enjoy this advanced version of FFXV. And for fans who’ve already played the game, we’ll be upgrading the game to have the same content as the Royal Edition. It’s a culmination of everything we’ve done up to now, so please experience it for yourselves.

2. Where did the name Royal Edition come from?
First, we wanted to avoid naming it the Complete Edition, because we still have plans of continuing services in the future. We came up with the word ROYAL in association with the Lucis royal line, and also felt it best suited this most complete edition of FFXV available at this time. We previously had a patch named the “Crown Update,” which was also named in association with the Lucian royal family.

3. What can fans look forward to in Insomnia City Ruins?
I received plenty of requests from fans who’ve played the game and watched the movie “Kingsglaive Final Fantasy XV,” saying they’d like to be able to walk around Insomnia. So I’m sure there will be some very rewarding discoveries if they explore the extra map. 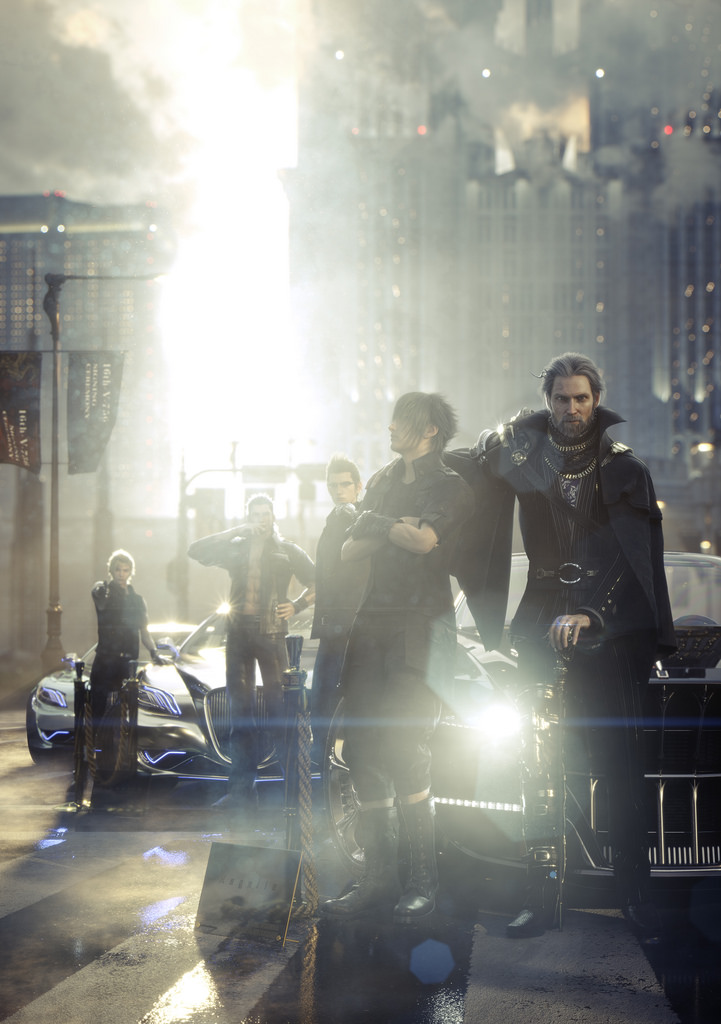 5. With first-person mode and an all-new dungeon, there’s quite a lot of stuff in here! Is there anything else you wish could have made its way into the Royal Edition?
I would say underwater exploration. However, since there’d be difficulties spec-wise, and with limited locations where players could play this, we prioritized the other elements.

6. With the Royal Edition, you can also now control the Royal Vessel. I’m looking forward to fishing aboard the vessel with this new feature. Any new fish recipes you’re particularly fond of?
I asked the food team and they said they have sushi made from various parts of the tuna —and they’re all recommended.

Ignis’ new recipes are always a treasure! I can only imagine how delicious these new sushi recipes will look. There are so many new things added to the Royal Edition. Check it out today and find yourself immersed in the world of Eos now fully loaded with these new features. Which of these are you most amped for?