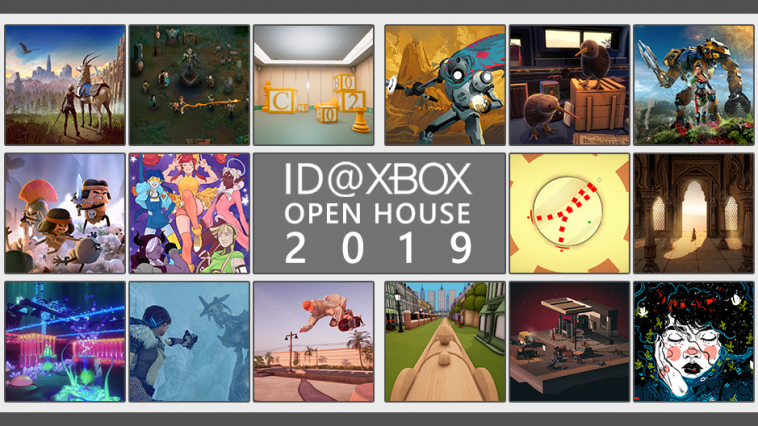 We’re calibrating our TVs and charging our controllers as we get ready to host you at our home in Redmond, Washington for an afternoon of games (lots), fun (also lots) and much, much more for our sixth annual ID@Xbox Open House on August 29 from 5:00 p.m. to 9:00 p.m. PT. Over 50 hand-picked gaming gems from a global roster of independent developers will be joining us, including 13 new announcements, and every-single-one will be playable.

We’re bringing you a whole host of diverse, game-centric content and activities – not to mention some of the extended Xbox family will join the festivities too! Here’s what to expect:

Games? Yeah, we’ve got a few of those.
No ID@Xbox Open House would be complete without games! Making a debut appearance and announcing for the first time that they’ll be coming to Xbox One through the ID@Xbox program are:

On top of that, here’s a whopping list of even more games that you’ll be able to play on the day:

But wait, there’s more! Remember how we mentioned that some of the extended Xbox family was coming along? Xbox Game Studios family member, The Coalition, will be bringing Gears 5 to our Open House for your enjoyment.

There will also be a few surprises in store that we’ll get to talk about a little closer to the event and on the day – so keep an eye out!

Open House Means Open to Everyone
Everyone is welcome to join us for an afternoon of celebrating games and the people who make them as a little weekend warm-up. The event is free, so feel free to bring a friend or two – all we ask is:

Details & Directions
The event will be hosted at the Microsoft Conference Center in Redmond, WA – this venue is fully accessible and ADA compliant.

If you’re driving in, there’s free parking available. There will also be buses available to transport attendees directly to and from the event, picking up from the Washington State Convention Center. These buses will be located at the motor coach and shuttle bus loading area of the WSCC, beginning at 4:30 p.m. PT, running every 15-30 minutes. Return buses will depart on the same schedule, with the last bus leaving the Microsoft Convention Center for WSCC at 9:00 p.m. PT.

We hope that you’ll have the opportunity to join us, say hello and play some games before the wonderful and hectic PAX West weekend begins – and don’t forget to RSVP!