Call of Duty: Black Ops 4 is the newest thrilling installment in the genre-defining first-person shooter series.

Developed by Treyarch, Multiplayer serves as the center of the game’s narrative and includes a variety of new weaponry, maps and modes. Zombies returns for multiplayer co-op, and Black Ops 4 also introduces Blackout, a new battle royale experience that combines Black Ops’ signature combat with the biggest map in Call of Duty history. 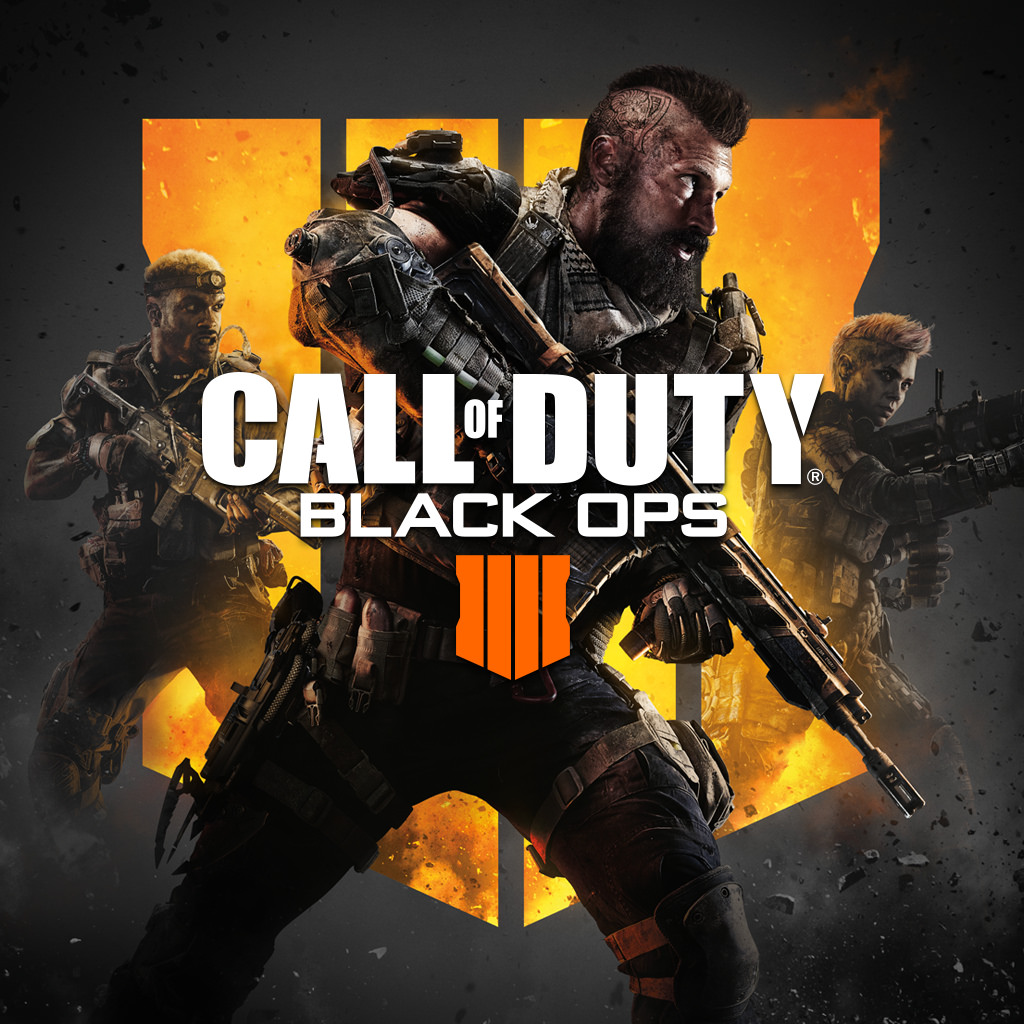 Black Ops is back! Featuring gritty, grounded, fluid Multiplayer combat, the biggest Zombies offering ever with three full undead adventures at launch, and Blackout, where Black Ops comes to life in one massive battle royale experience. 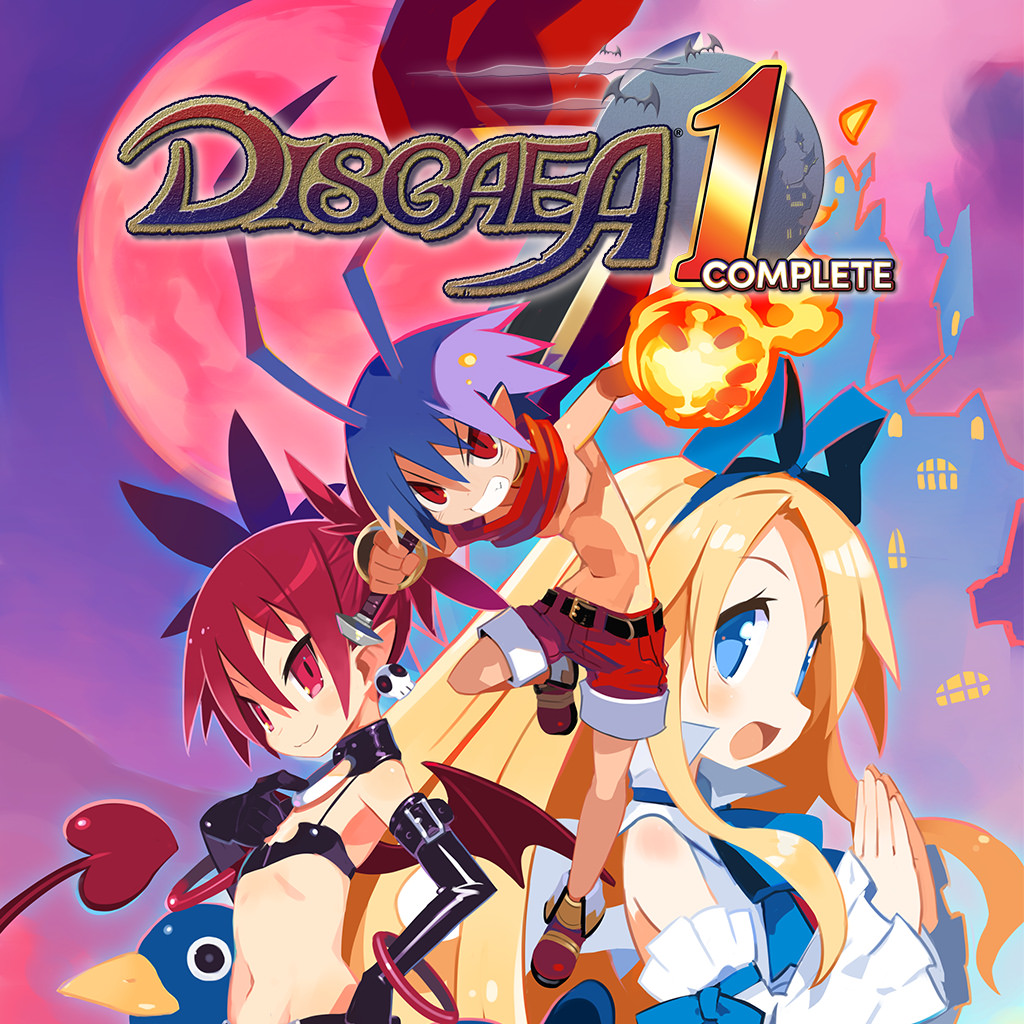 To celebrate the 15th Anniversary of the Disgaea series, the groundbreaking game that started it all returns for modern consoles in beautiful HD. Relive the expanded adventures of Laharl, Etna, and Flonne in Disgaea 1 Complete! 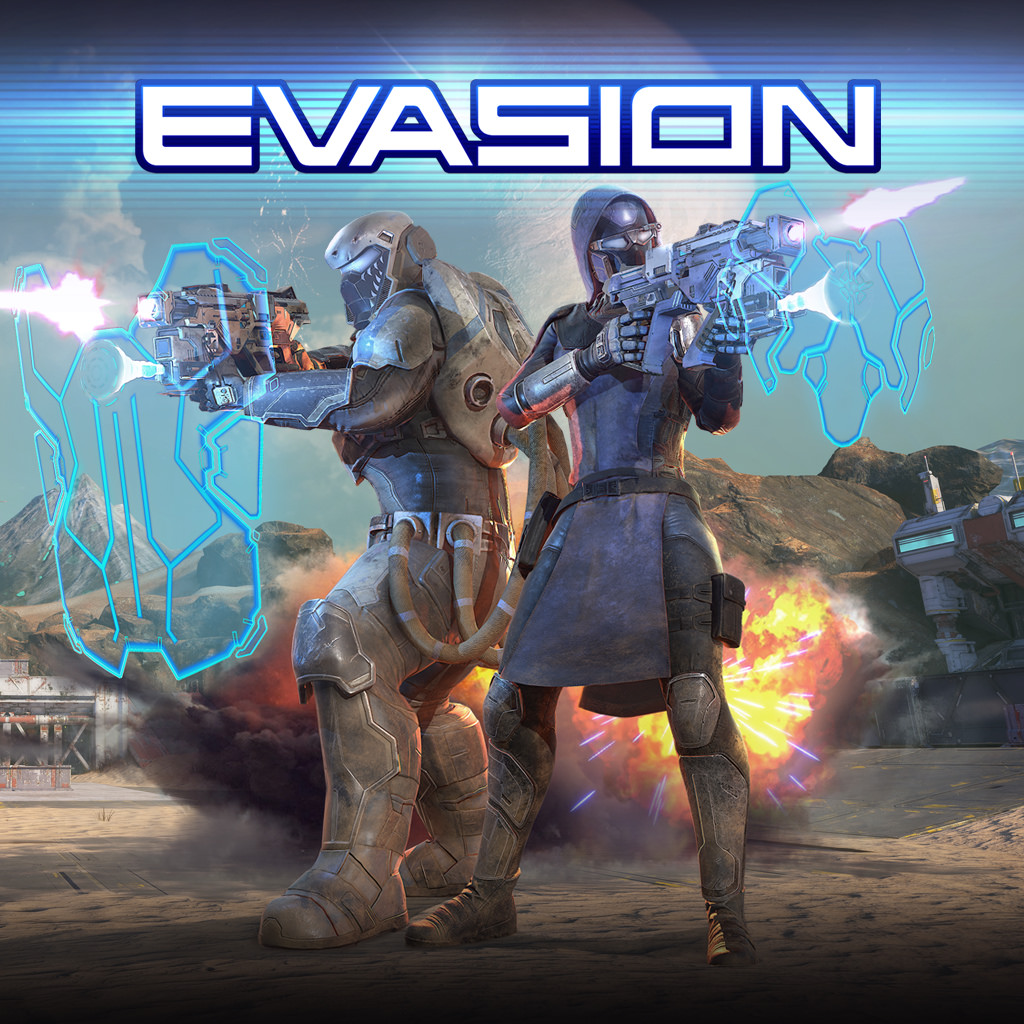 Experience the next generation of VR combat with Evasion, an intense sci-fi bullet-hell shooter. Run, dodge, and unleash devastating Surge Attacks. Play solo or team up to save an embattled colony from swarms of lethal Optera. 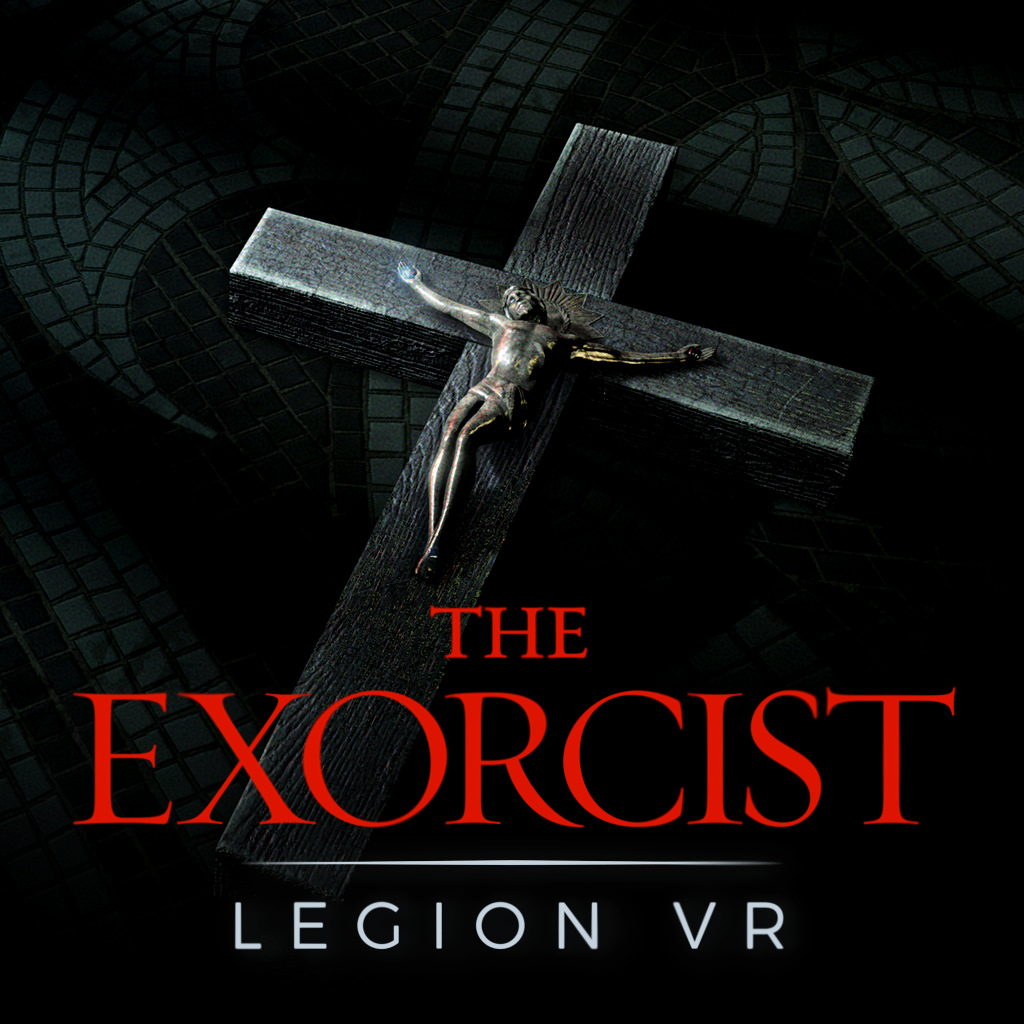 The Exorcist: Legion VR is a fully interactive, multi-chapter story set in the world created by horror maestro William Peter Blatty. Delve deep into the heart of the supernatural and uncover secrets leading toward a terrifying final confrontation. 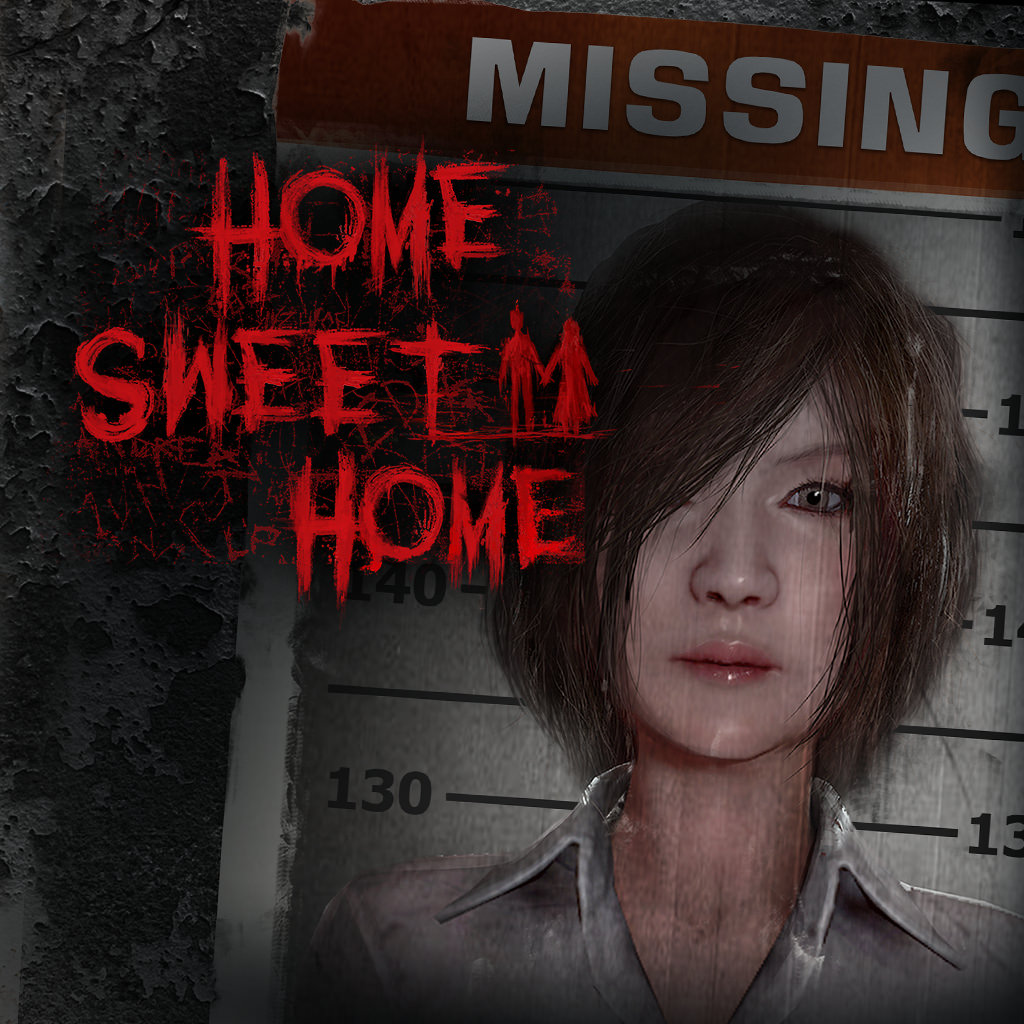 Inspired by Thai mythology and beliefs, Home Sweet Home throws players into a dark and twisted labyrinth, where a miasma of fear fills the air, dread bleeds through cracks in the ceiling and seeps down through broken floorboards.

Mark of the Ninja: Remastered 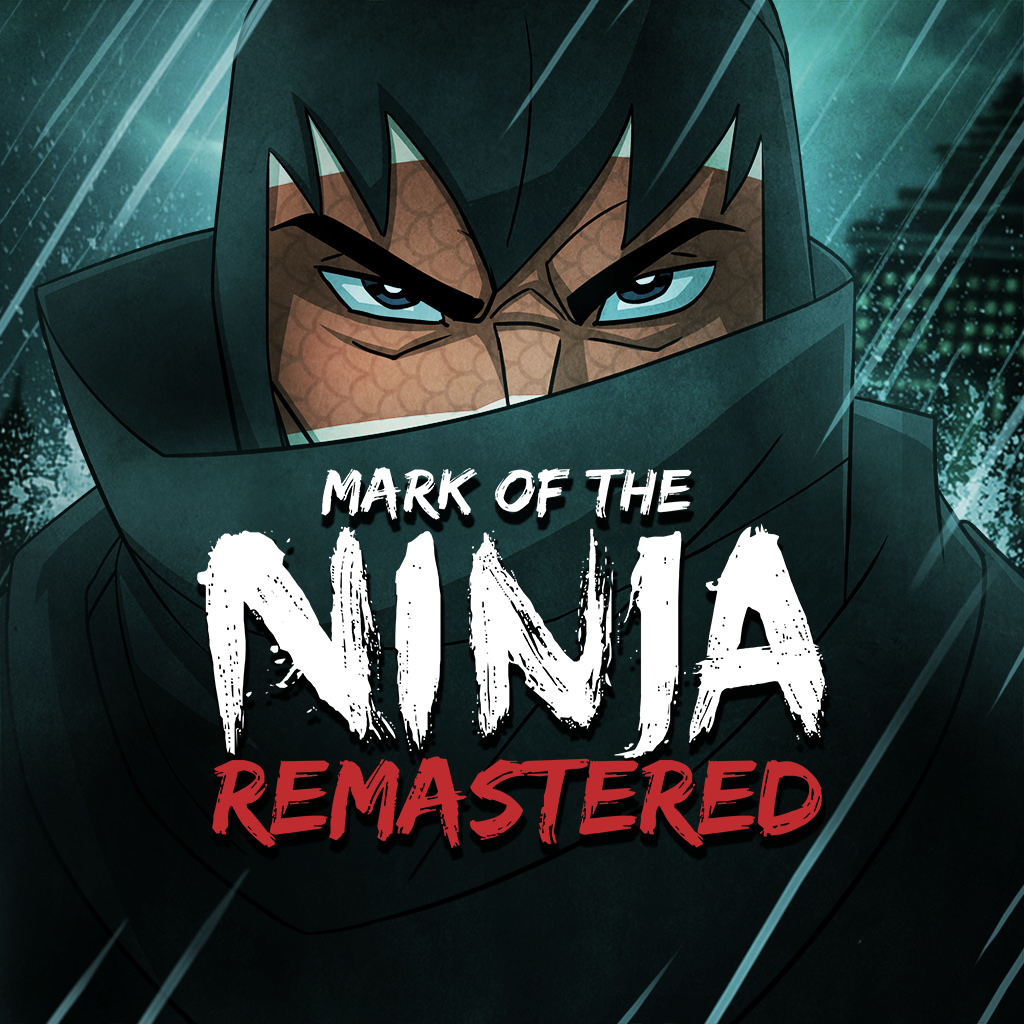 In Mark of the Ninja Remastered, learn what it is to truly be a ninja. You must be silent, agile and clever to outwit opponents in a world of gorgeous scenery and flowing animation, with cursed tattoos giving you heightened senses.

My Memory of Us 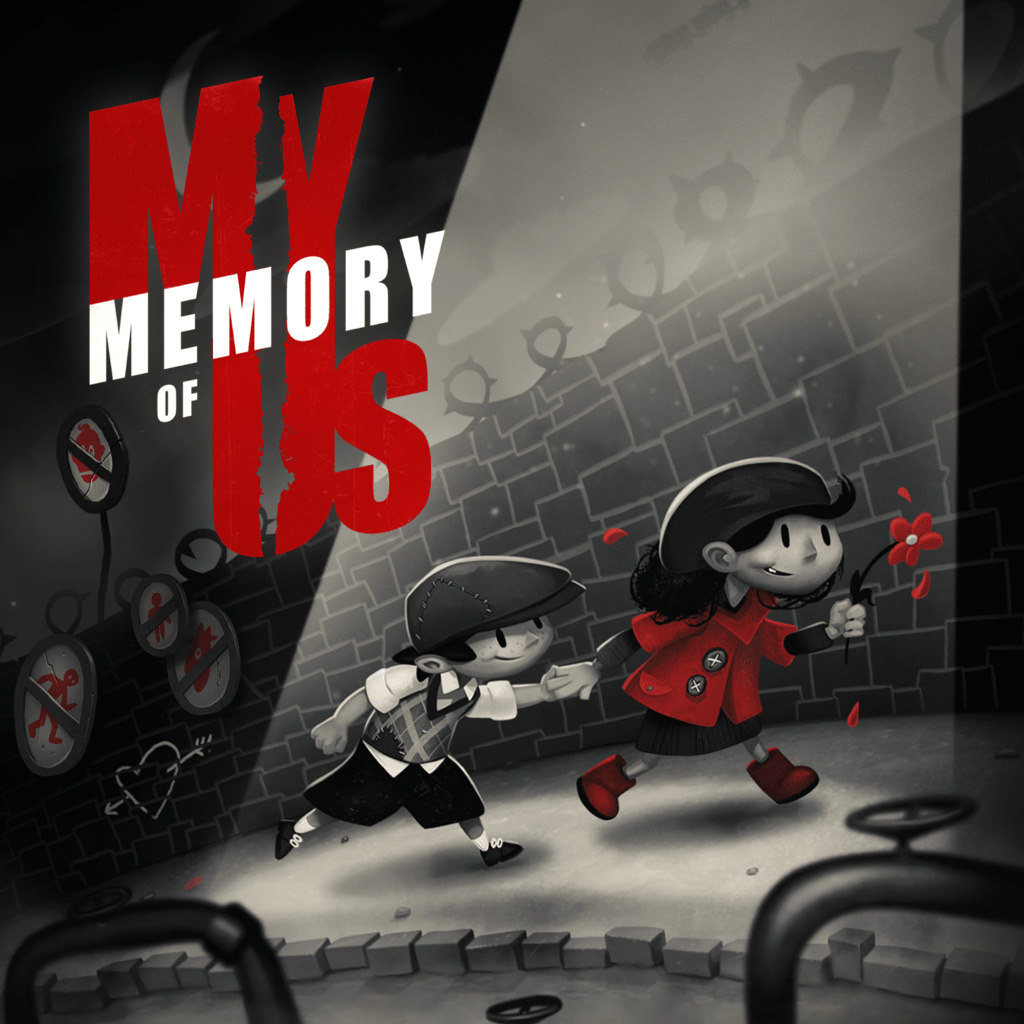 My Memory of Us is a reminiscence of a friendship between a boy and a girl. A friendship made during tough times. Times of terror, pain, and exclusion in a world where people were forced to live in two artificially detached worlds. 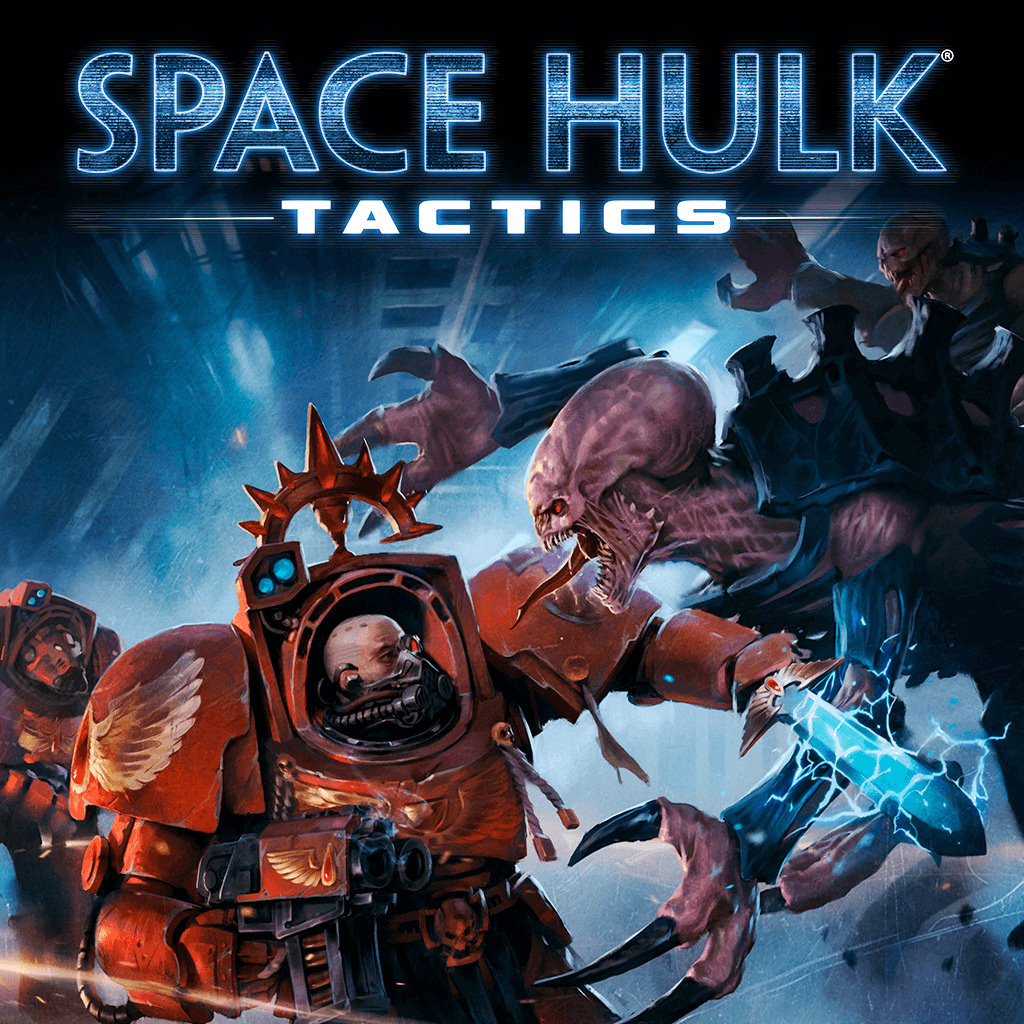 Space Hulk: Tactics is a faithful adaptation of the board game Space Hulk, bringing a unique twist to the cult classic formula. Battle as either a squad of Terminator Space Marines or the deadly alien Genestealers. 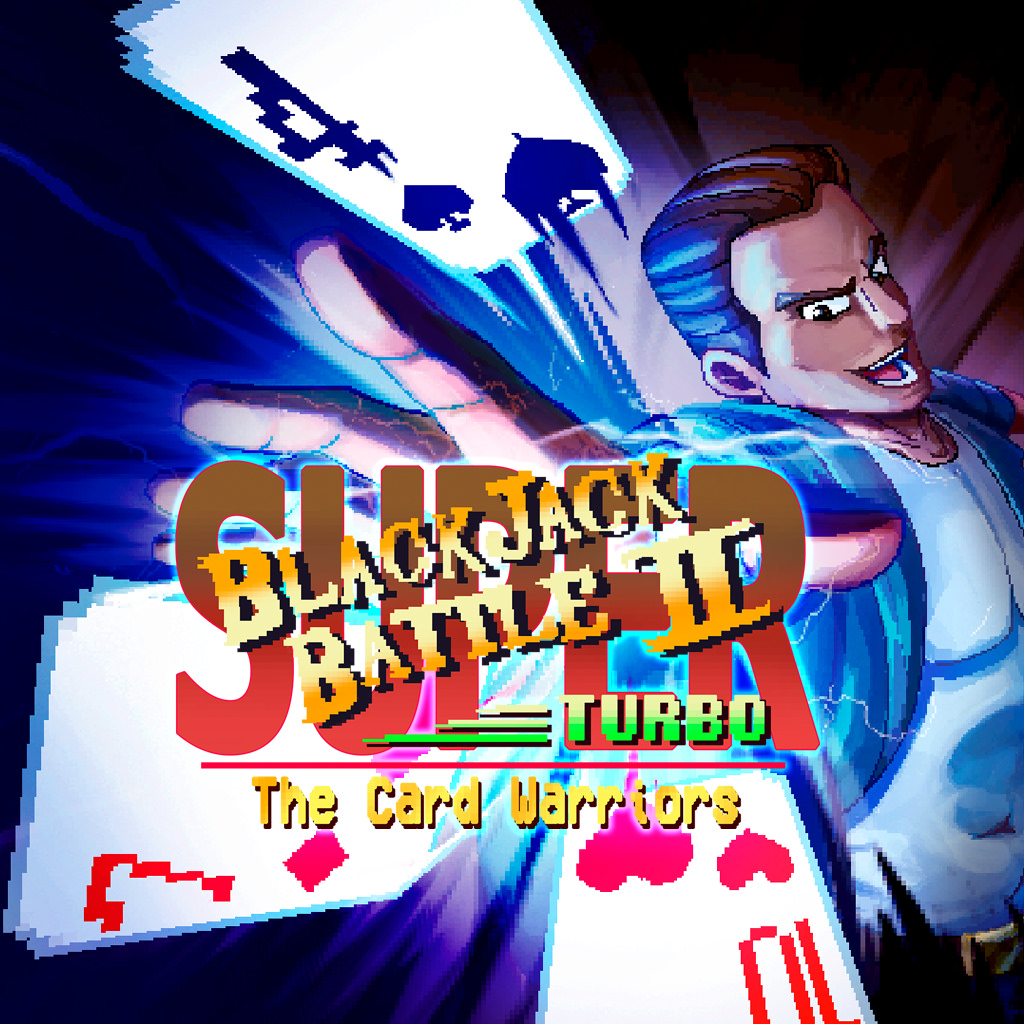 Invited by the owner of the largest Casino in Las Vegas and Godfather of the local most influential crime family, each character will face the others in a game of cards. Only the best will challenge the Godfather himself in a final match! 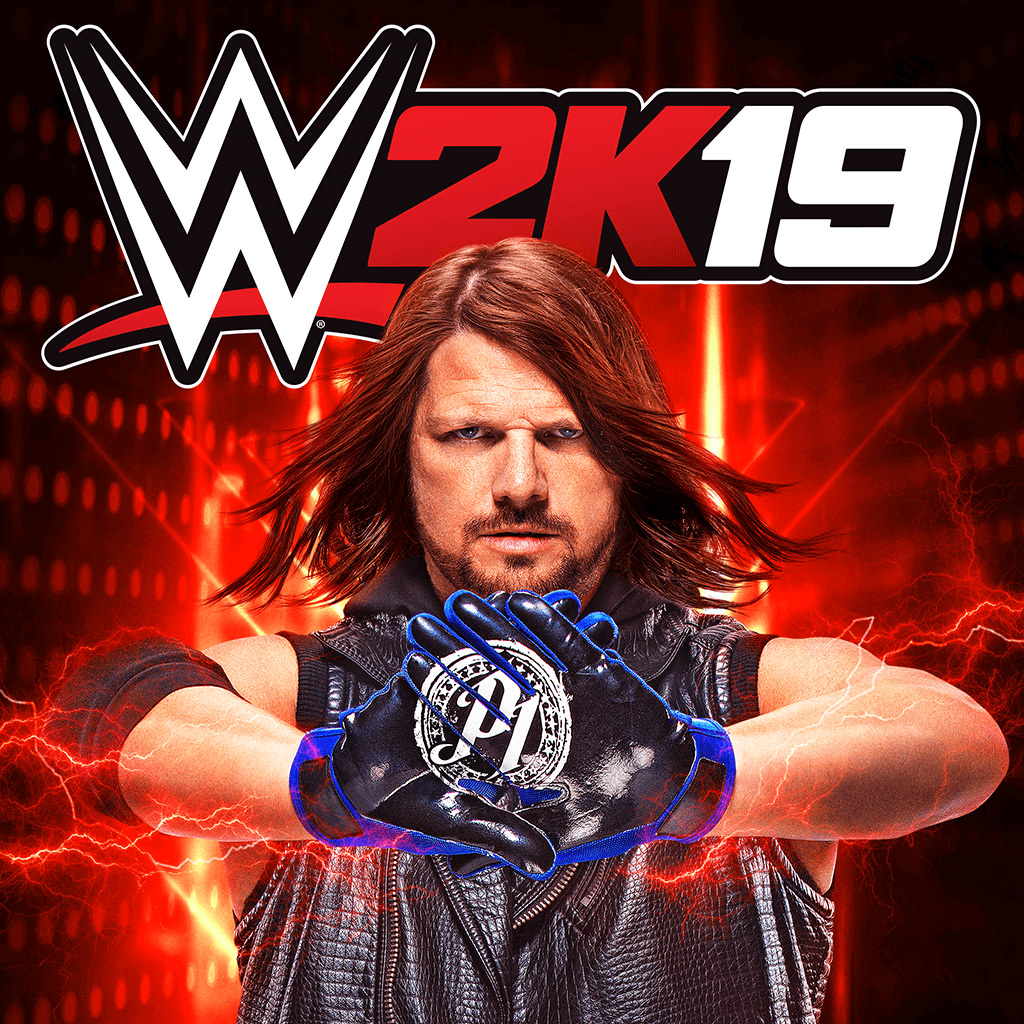