Blur the line between life and death in Oninaki. Tokyo RPG Factory’s newest game casts you as a Watcher, tasked with helping usher the souls of the departed into their next life. The Square Enix-published JRPG launches Thursday on PS4.

If you’re looking for something a bit stranger, Double Fine’s Rad lands on Tuesday. The new roguelike adventure encourages players to harness the mutagenic powers of the post-apocalypse post-apocalypse (not a typo) to brave the dangers of an unforgiving wasteland. Sounds rad. 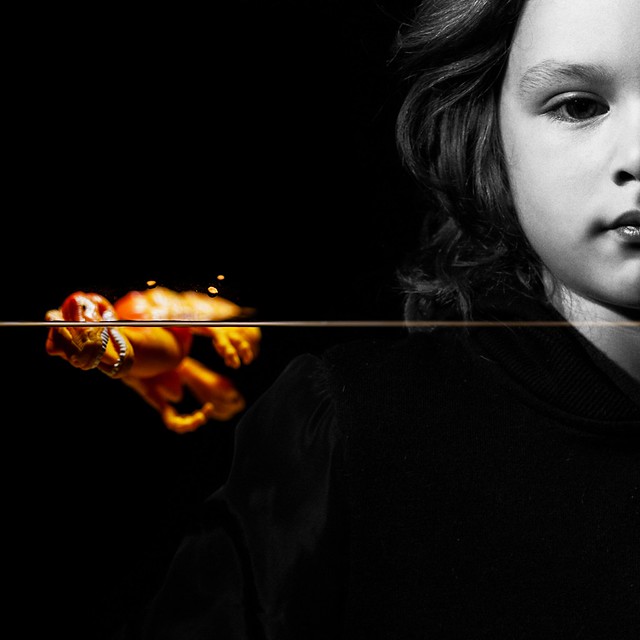 Loss always leaves an invisible trace. After a tragic death, explore each family member’s grief through seamlessly interactive storylines in live-action VR. Using a cutting-edge VR filming technique, Afterlife takes you through a 360 VR branching narrative that reveals a story that shifts based on the characters and objects you interact with.
Black Desert
PS4 — Digital (Out 8/22) 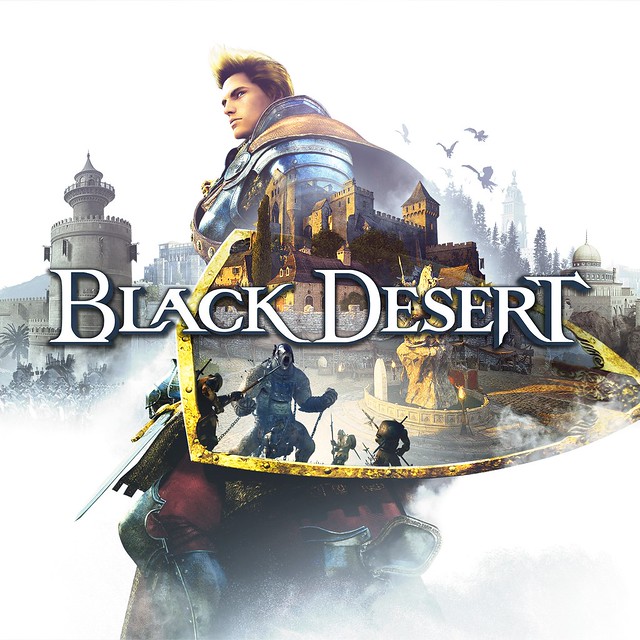 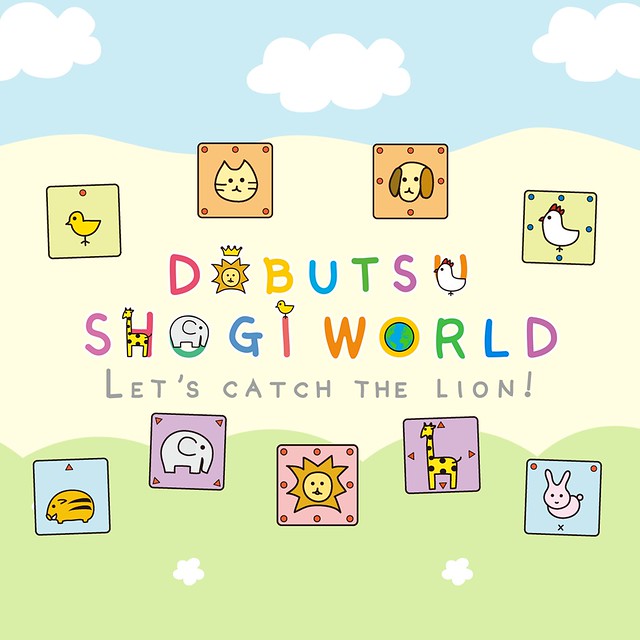 Let’s play and learn Shogi on three levels! Cute animal pieces have marks to show the direction of movement. Have fun increasing your skills from Dobutsu Shogi, Goro-Goro Dobutsu Shogi, and Dobutsu Shogi in the Greenwood. Use all that you learned and start playing Shogi.
Doughlings: Invasion
PS4 — Digital (Out 8/22) 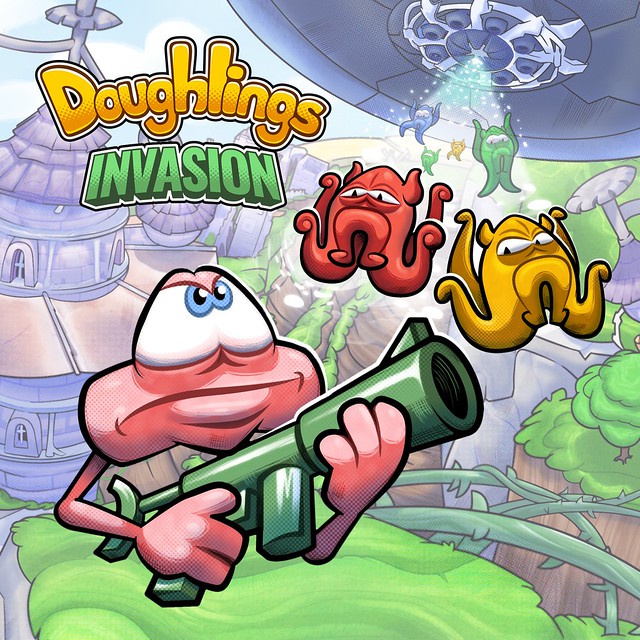 Another tribute paid to yet another arcade classic from the Hero Concept team! Doughlings: Invasion promises a fun gaming experience to gamers of all ages. In Doughlings: Invasion, the second game of the series, the story continues right where it left off. This time our hero Morpheus arms himself to defend his people from alien invaders.
PS4 — Digital (Out 8/23) 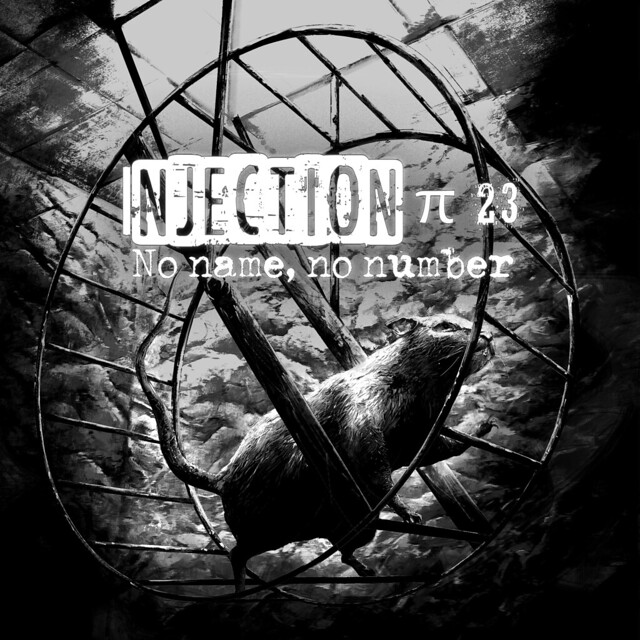 Classic survival horror oriented to solving puzzles, exploration and strategy. Travel to the depths of a lonely mind that has lost contact with society and torments his own condition as a human being. Can you descend into this spiral of paranoia and madness to rediscover your happiness?
PS4, PS Vita — Digital (Cross-Buy) 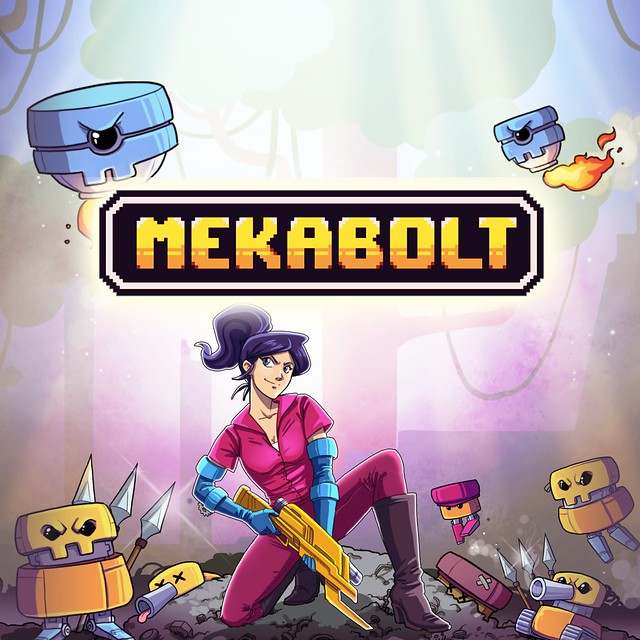 Players take the role of a theme park technician that needs to collect batteries to repair the haywire robots. With your handy Mekabolt, use the out of control robots to your advantage to overcome obstacles and obtain the batteries across 100 puzzle platforming challenges. Only you can save the day!
PS4 — Digital, Retail (Out 8/22) 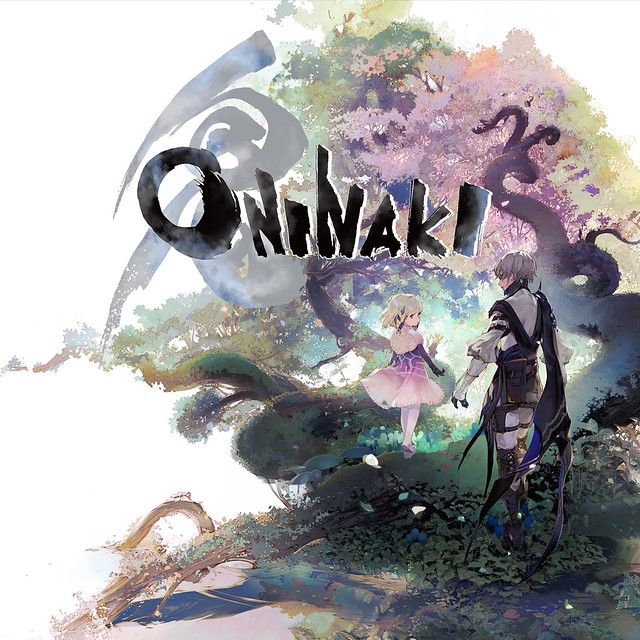 The new action-RPG Oninaki tells the story of one Watcher on a journey to protect Life, after Death. Oninaki features exciting hack-and-slash style battles, with deep customization of your daemons and weapons. Experience unique action gameplay combined with a deep and satisfying story.
Petoons Party
PS4 — Digital (Out 8/19) 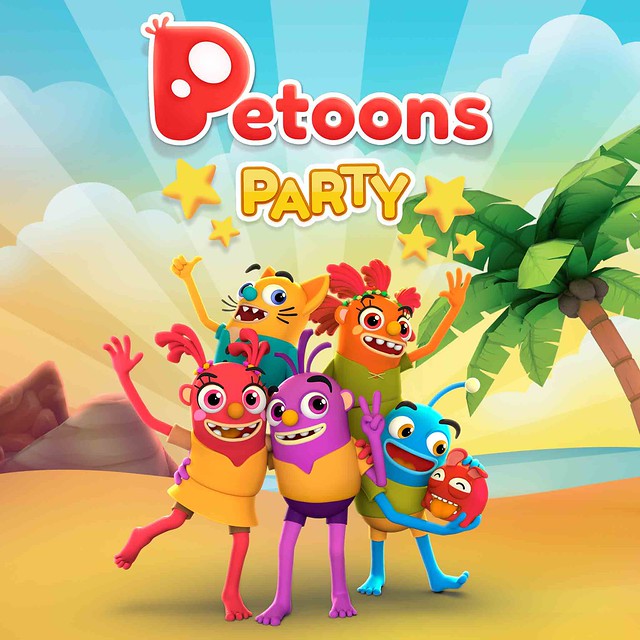 Ready for a great adventure? The Petoons need your help to face the evil Kitra! Kitra wants to conquer the island of Kimera and steal the Petoons magic to control their world. Petoons Party is a party game full of fun mini-games to enjoy with family and friends. Join the Petoons and save their world of magical islands!
PS4 — Digital 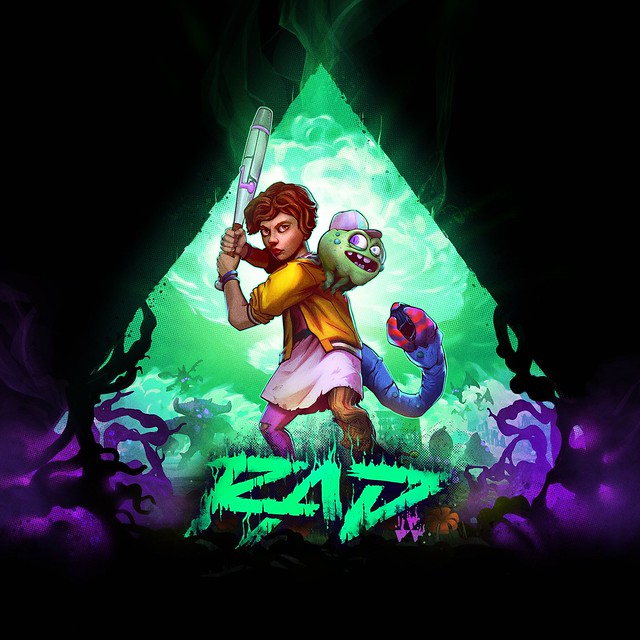 Rad is a 3D action rogue-like set in a post-post-apocalyptic world, where humanity has faced armageddon not once, but twice. Playing as a teenage protagonist, you must venture into the Fallow — an ever-changing, radioactive wasteland filled with unknown and unspeakable creatures.
Remnant: From the Ashes
PS4 — Digital 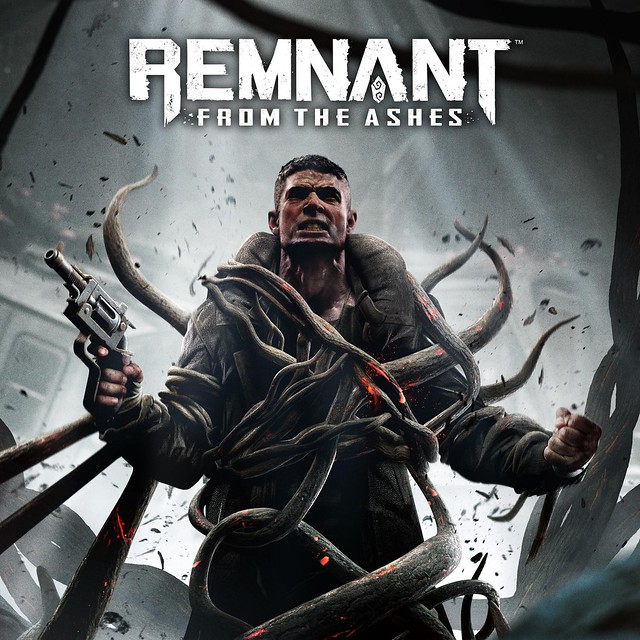 Remnant: From the Ashes is a third-person survival action shooter set in a post-apocalyptic world overrun by monstrous creatures. As one of the last remnants of humanity, you’ll set out alone or alongside up to two other survivors to face down hordes of deadly enemies and epic bosses, and try to carve a foothold, rebuild, and then retake what was lost.
Roarr! Jurassic Edition
PS4 — Digital 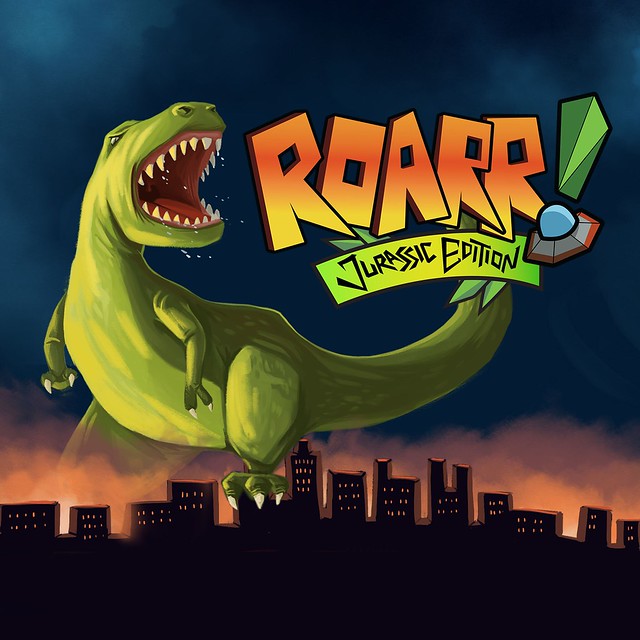 Roarr!’s fast and dynamic gameplay is a modern tribute to the good old brawler games. With a load of terrifying bosses, cool enemies and six completely different Isles to explore, Roarr! is a brawler heaven and a perfect party game for up to four players on the couch!
Tokyo Chronos
PS VR — Digital (Out 8/23) 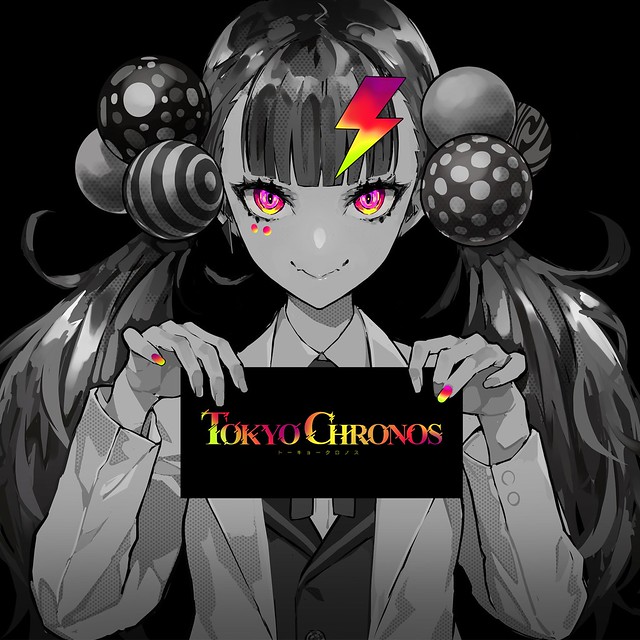 Tokyo Chronos is a VR mystery visual novel told in an immersive 360° world. Characters with personality come to life right before your eyes ─ their fate lies in your hands. An empty, deserted Shibuya where time has frozen over. A suspenseful mystery woven by eight childhood friends trapped inside. Lost memories. Where does the truth lie?