Rise up with the latest entry in the iconic fighting franchise. Street Fighter V: Arcade Edition arrives next week on disc, and as a free update for the original game.

Built atop the exhilarating framework of Street Fighter V, Arcade Edition includes the base content from the original version alongside arcade mode, Character Pass 1 and 2 (12 additional characters), and updated mechanics. Step into the ring and compete in one of the most ferocious arenas in gaming history. 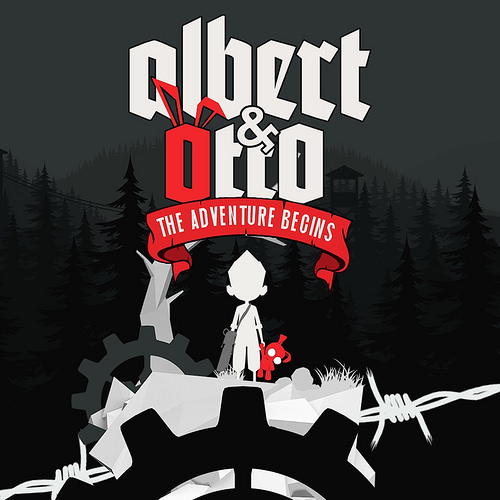 In this first installment “The Adventure Begins” the player is thrown headfirst into a haunting world set in 1939 Germany in search of a mysterious girl with bunny ears. Clues as to who she is and what happened to her are scattered throughout the game in the form of drawings left in post boxes and shards that the player must piece together.

You’re a government-installed landlord in a totalitarian state. Your job is to spy on tenants, peep into their lives, eavesdrop on their conversations, and profile everyone to ensure laws are beyond obeyed and the state is kept happy. Anyone caught plotting against the state’s ever-changing laws must be reported. But will you? 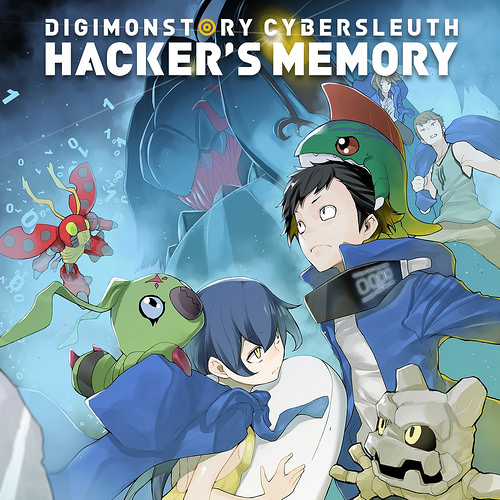 Get ready to dive back into the digital world in Digimon Story: Cyber Sleuth – Hacker’s Memory. Set in the near future, the line between the real and digital worlds is blurred and logging into cyberspace is a part of everyday life.

In the final days of the Inverse, you must help the Archaeologist recover the last remaining memories before they are lost forever. Fly through ancient skies and abandoned oceans to discover the lost history of this fading realm, where entire civilizations have died, yet their gods still wander. 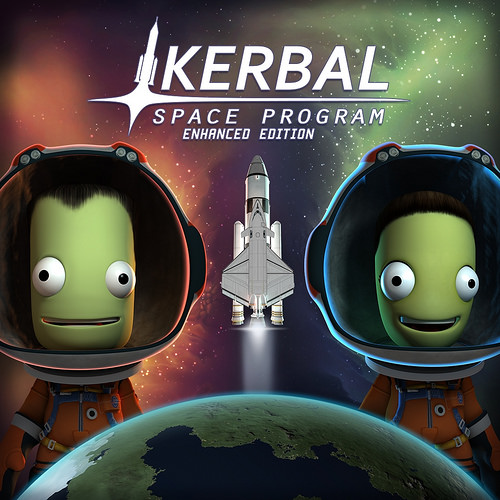 In Kerbal Space Program, take charge of the space program for the alien race known as the Kerbals. You have access to an array of parts to assemble fully-functional spacecraft that flies (or doesn’t) based on realistic aerodynamic and orbital physics. 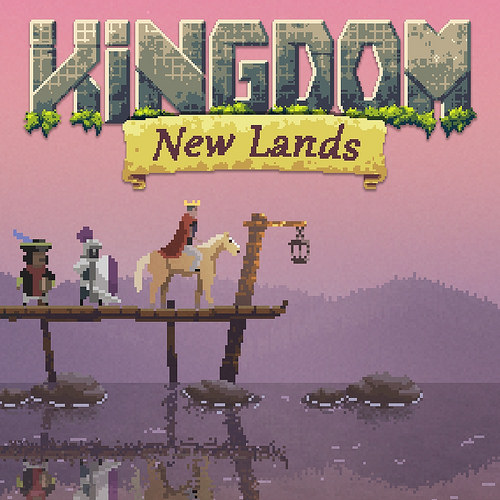 Tales spread of far off isles with mysteries waiting to be discovered. Rulers will need all the strength of their subjects to sail away and find new kingdoms in these New Lands. 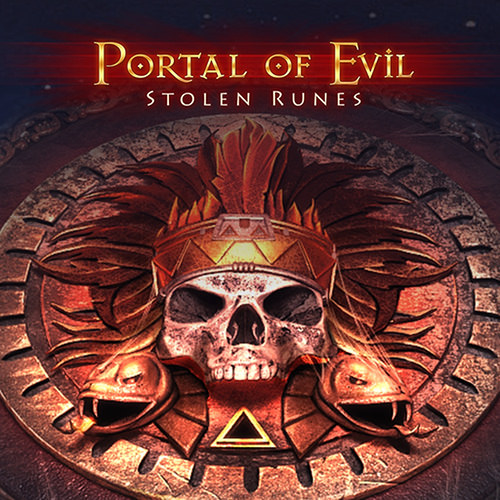 The gates to another world will open soon! You can stop the impending disaster, but to do so at all costs to return the stolen stamps! 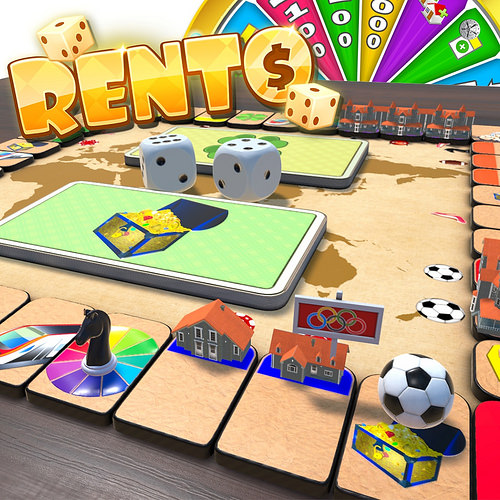 Rento Fortune is an online dice board game. To win in Rento, you have to bankrupt the other players. 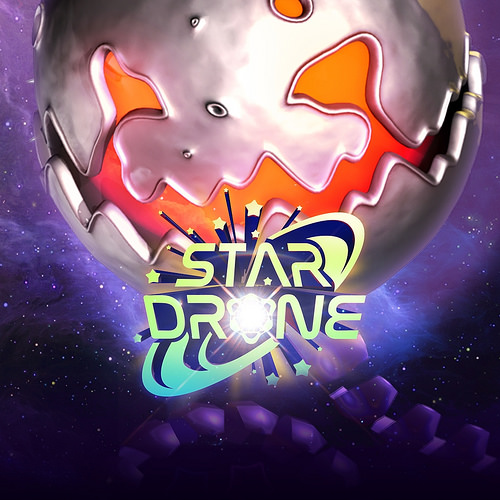 StarDrone is a high-kinetic action puzzle with a mix of arcade, pinball, breakout, physics, and collect-the-objects. 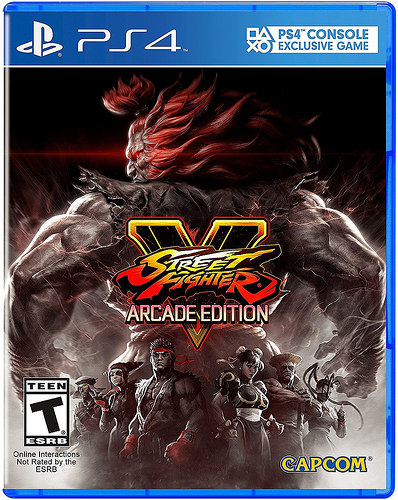 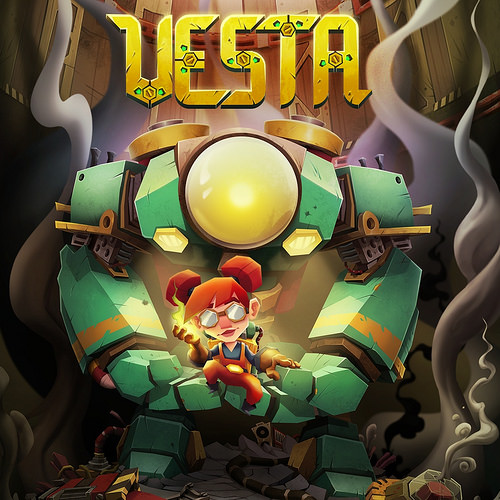 Vesta is a witty 6-year-old girl who lives in a desolate underground maze — the ruins of a once-bright city inhabited by humans and perfect machines. Although this world can be lonely, she is kept company by her friend BOT. It advises her and encourages her to do the tasks she is assigned, although it knows much more than it lets on.