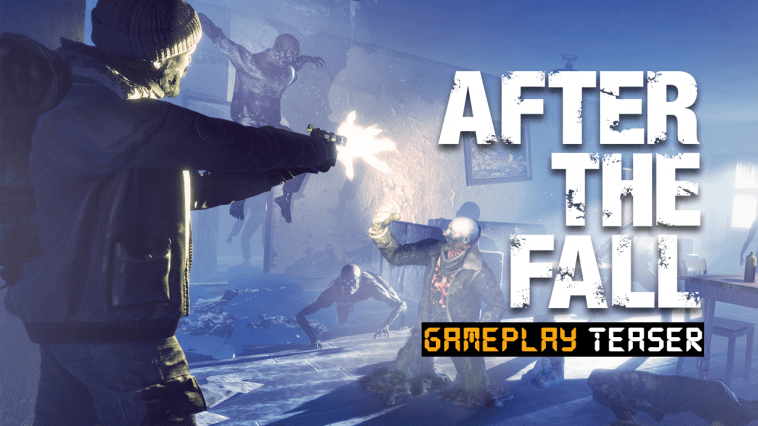 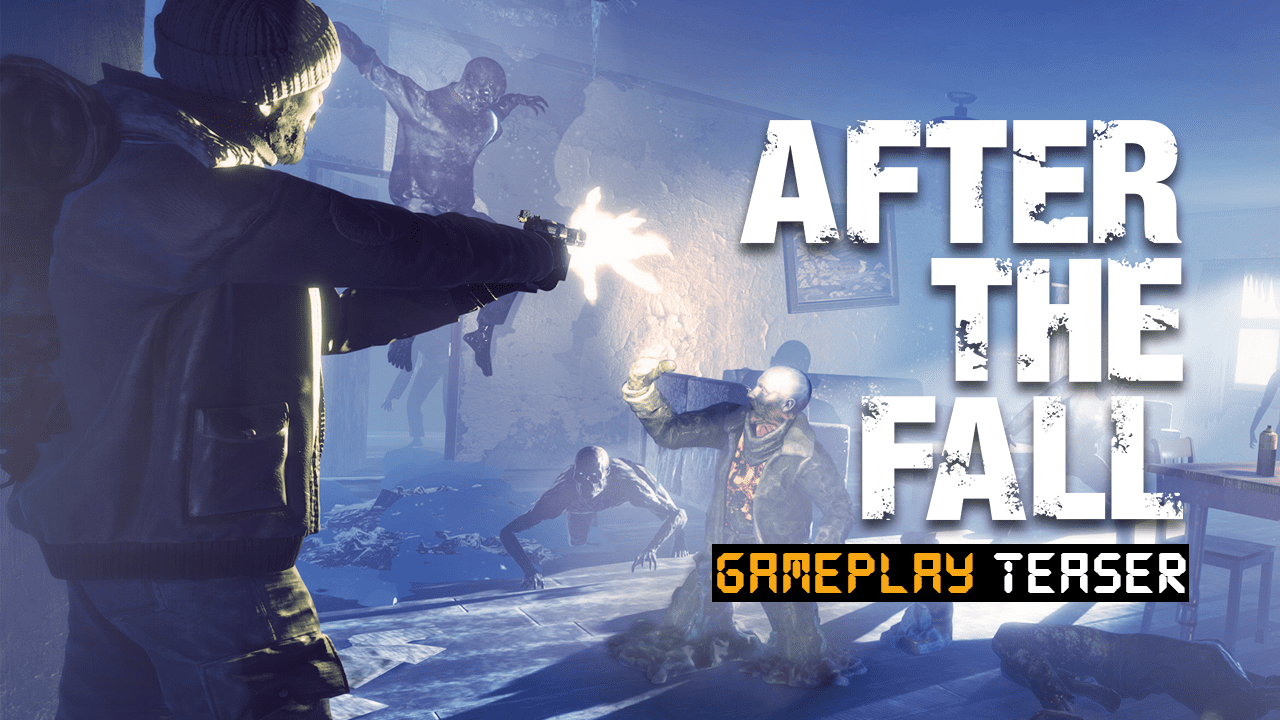 Play with anyone, anywhere in the next VR action FPS from the team behind Arizona Sunshine

Hi everyone, I’m TamTu on the Vertigo Games community team and I’m here to make good on my promise to you guys about After the Fall; the 4-player VR co-op action FPS that will pit you and your friends against a hostile, post-apocalyptic VR world in a raging fight for survival.

As many of you will have seen, we recently released a cinematic trailer for our next VR action FPS After the Fall in March. In my blog post I promised you we would soon be sharing actual gameplay footage, and today is the day – we’re back with a first look at the intense co-op action that is waiting for you and your friends in VR this Summer:

Watch as our four heroes set out into the frozen post-apocalyptic wasteland that was once 1980s LA. It’s not long before they stumble upon an infestation of snowbreed, the ferocious undead creatures that roam the ruins of the city and have driven mankind underground. Keep your eye open for the more twisted types: this new trailer shows a glimpse of the eater – an enormous, revolting snowbreed type that does something more than annihilate everything in its path if it explodes. More on the eater soon.

We hope you love what you see and are looking forward to jumping in with your VR squad this Summer – regardless of the platform your friends are playing on. That’s right: After the Fall will fully support cross-platform play, bringing together the VR community in a way that has rarely been done before! We’re immensely proud of this achievement by our technical team, who have poured time and relentless energy into this monster of a challenge while ensuring the gameplay stayed uncompromised in the process.

That means that wherever you are playing, you’ll need to pull out all the stops to fend off huge hordes of snowbreed. And you’ll need your friends – or AI companions – to watch your back and the ceilings above, all while wielding an arsenal of deadly weapons using VR motion controls on your way to securing humanity’s survival.

So round up your squad, wishlist the game now , and subscribe to the newsletter at http://afterthefall-vr.com to stay up to date on everything After the Fall.

This game is coming soon to Viveport. Add it to your wishlist now!