Set in a fictional world, protagonist Rush Sykes is far-removed from the struggle for Remnants until he is pulled into the fray. The Last Remnant featured a unique turn-based battle system, in-game systems called Quests and Guilds, and a memorable cast of characters. 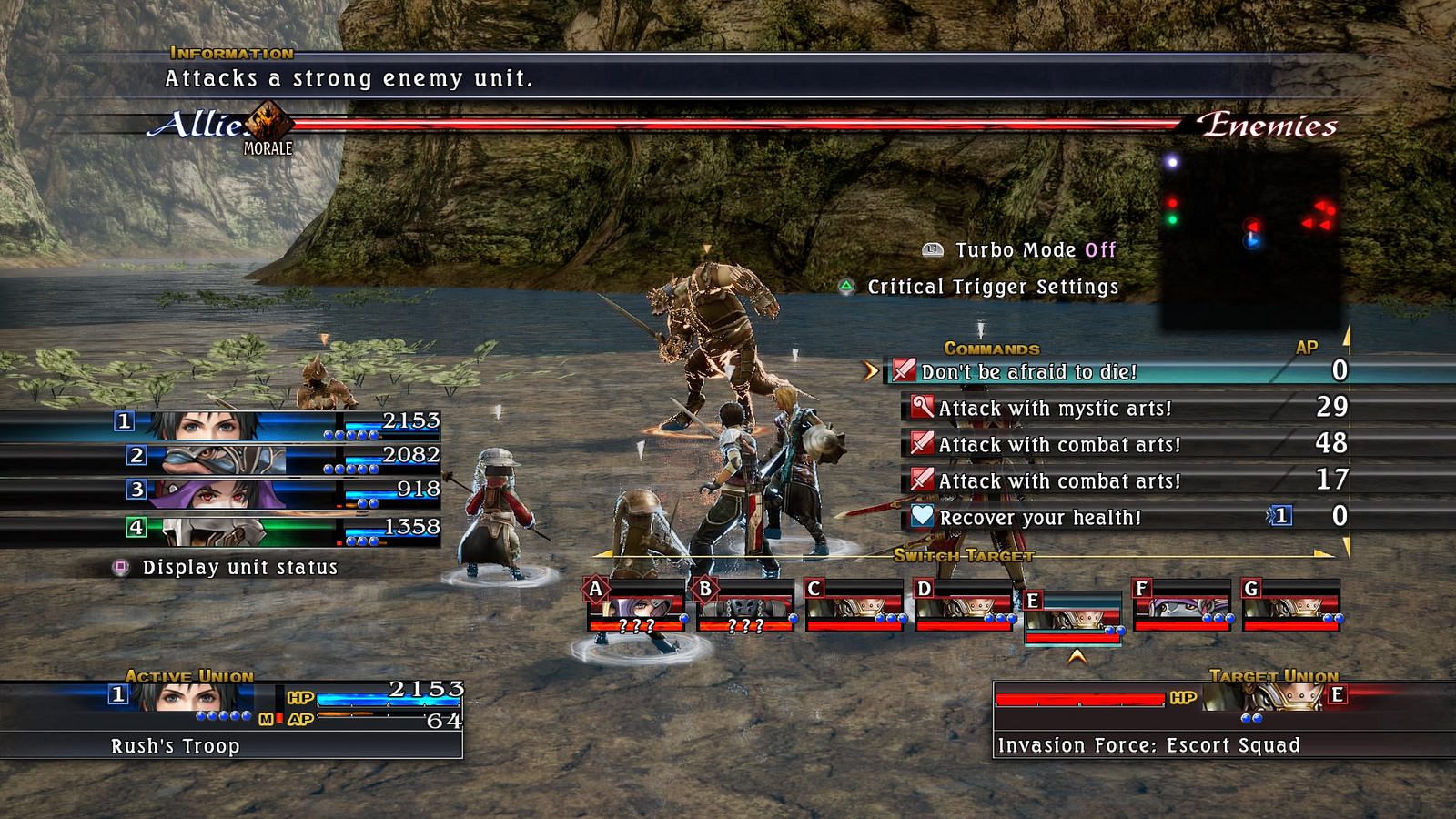 Takai: Each time a command is entered, not just one, but multiple characters move, allowing you to control a group as you battle. You control situations that aren’t based on any sort of numbers that you might be able to calculate once you grasp the battle mechanics. We started with these proposed elements. In essence, we initially approached this game through the combat system.

The battle system for this game is quite unique from other games, can you explain in detail, how the basic unit per battle (Union) works?

Takai: Organize each character (Union) and create several units with up to five people each. Then, you can organize up to five of those units, create a formation for your troops, and use them to fight difficult enemies. Those are the basics. It’s difficult to explain with words. To sum it up, you make teams consisting of one to five characters of your choosing, and then you choose five of these teams that you’d like to bring into battle. 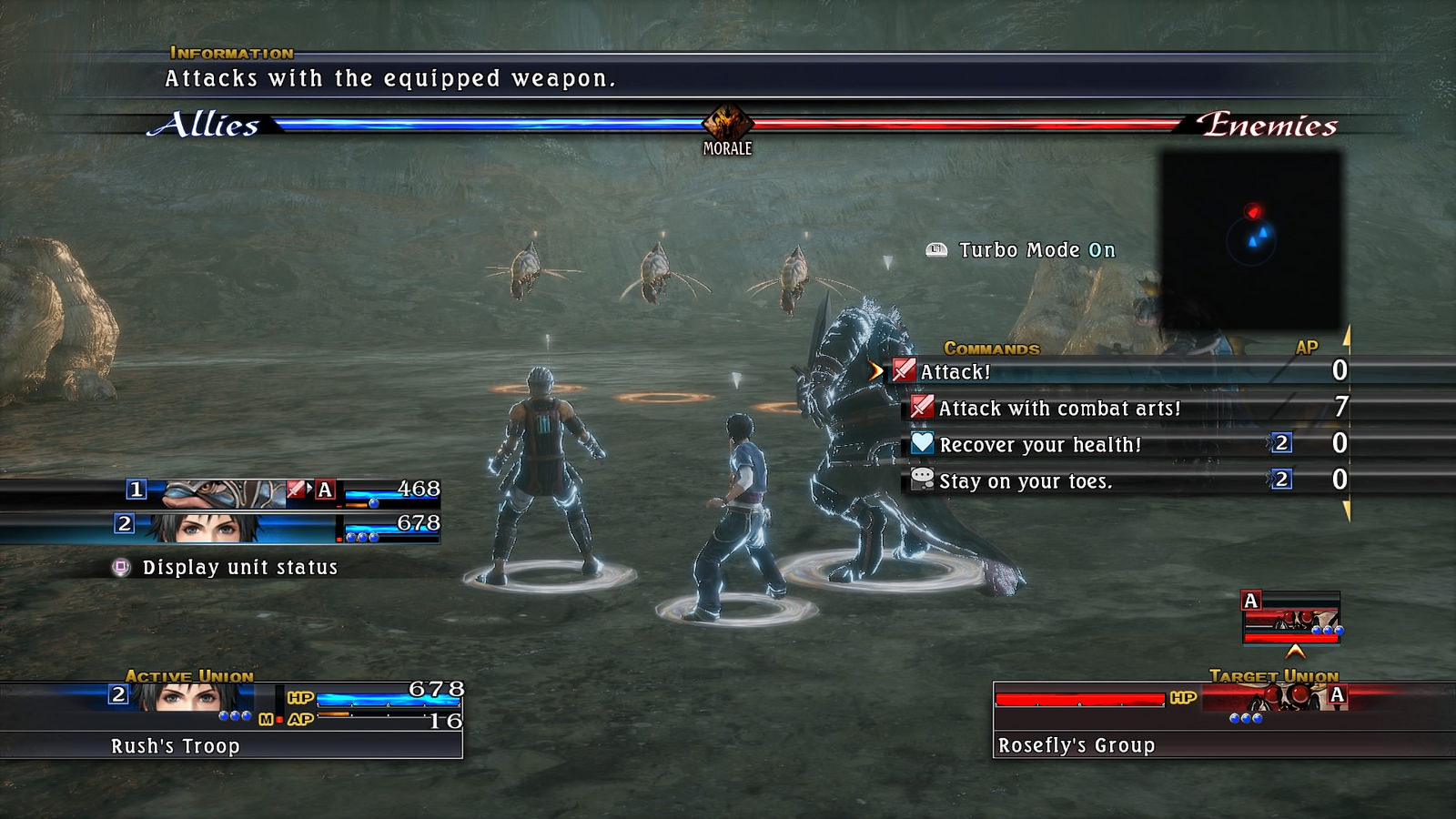 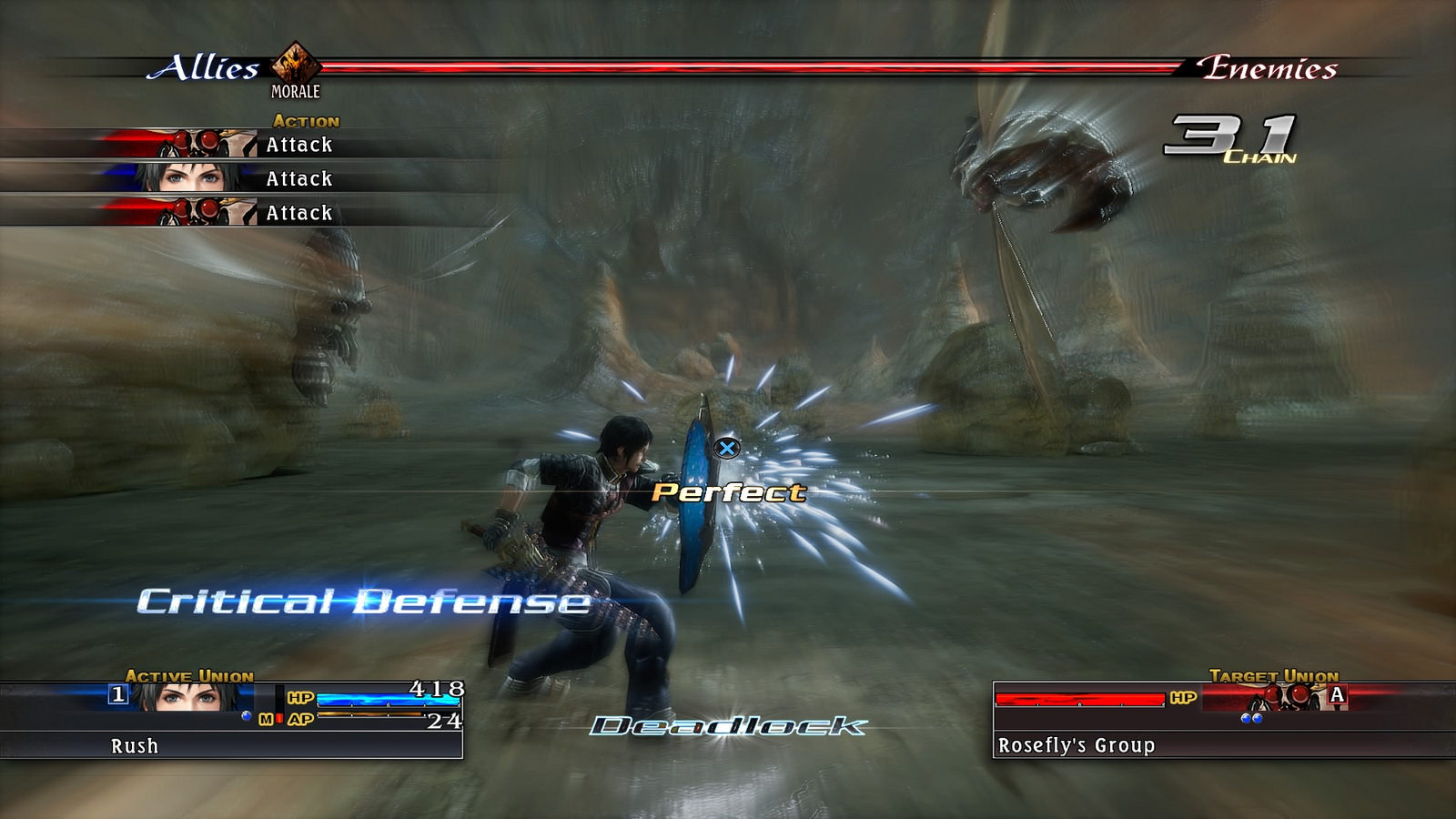 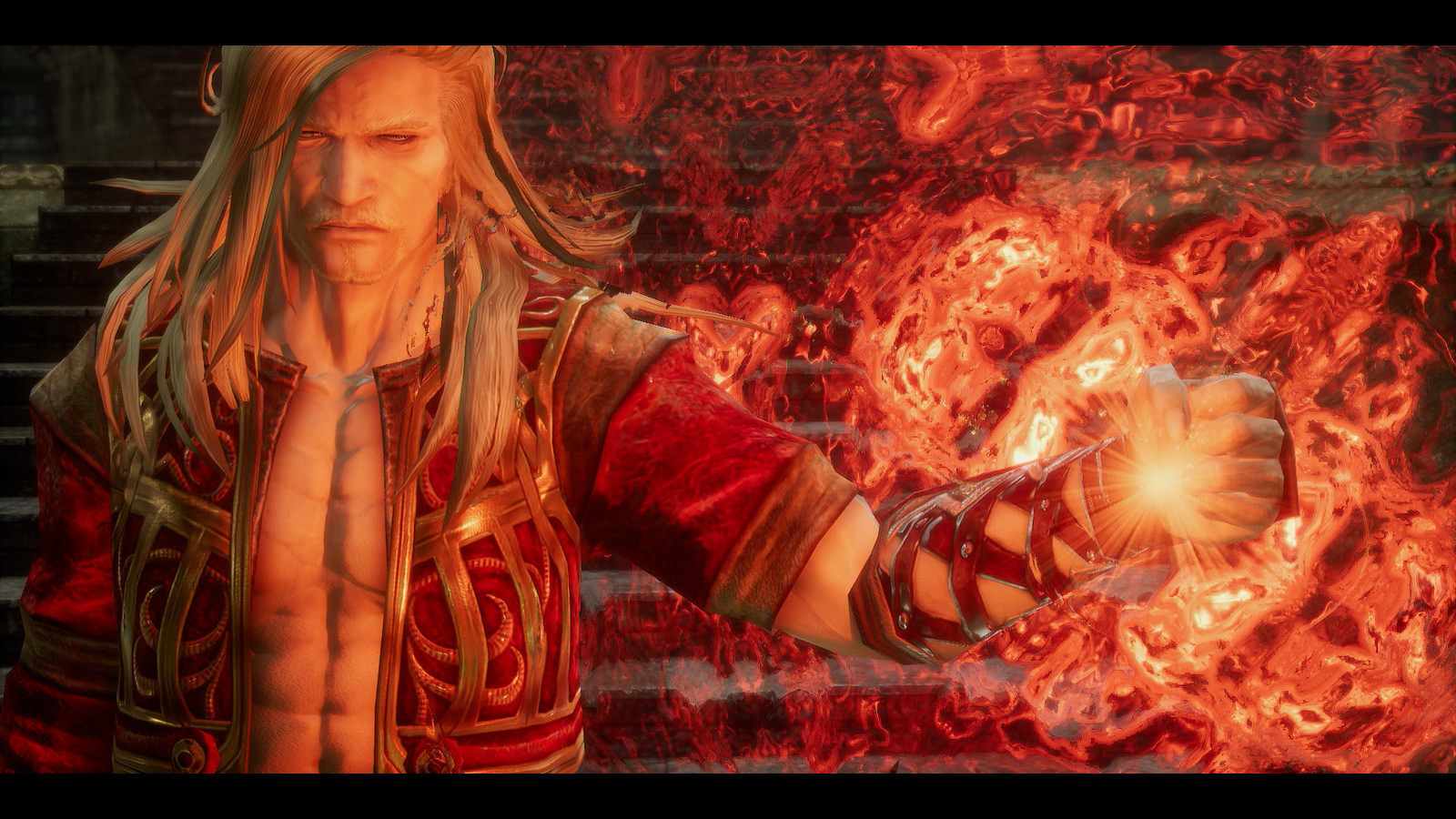 How did you come up with the idea of Unions instead of commanding individual characters?

Takai: I’ve been involved in creating a number of RPGs in the past, and I was beginning to feel bored about controlling just a few chosen characters, so at the beginning of this project, we proposed having group battles. When we initially incorporated these elements in the system, we realized that it wasn’t very realistic to issue commands to all of the characters, for example, if you had 50 characters appear in one battle. Instead, we took the approach of having standard, RPG-like commands, but with countless characters onscreen, and we eventually arrived at issuing commands per unit.

What was the inspiration behind coming up with a morale system for battles and does morale have any influence in swaying the course of battle?

Takai: Of course morale influences battle. It’s advantageous to keep the morale high throughout battle. The concept itself of morale was proposed by the executive producer, Akitoshi Kawazu. It came from a place of wanting to create a parameter that was born, almost like a living creature, out of a battle flow that couldn’t be controlled easily by players.

Quests are special requests that may allow the player to keep the guest that joins the party. Are there any special guests that you favor?

Takai: I would say Wyngale, a character who is of the Sovani race. This is a character that joins the party only if you can clear a quest with very high difficulty. The boss battle for this particular quest also happens to be my favorite boss battle in the game. 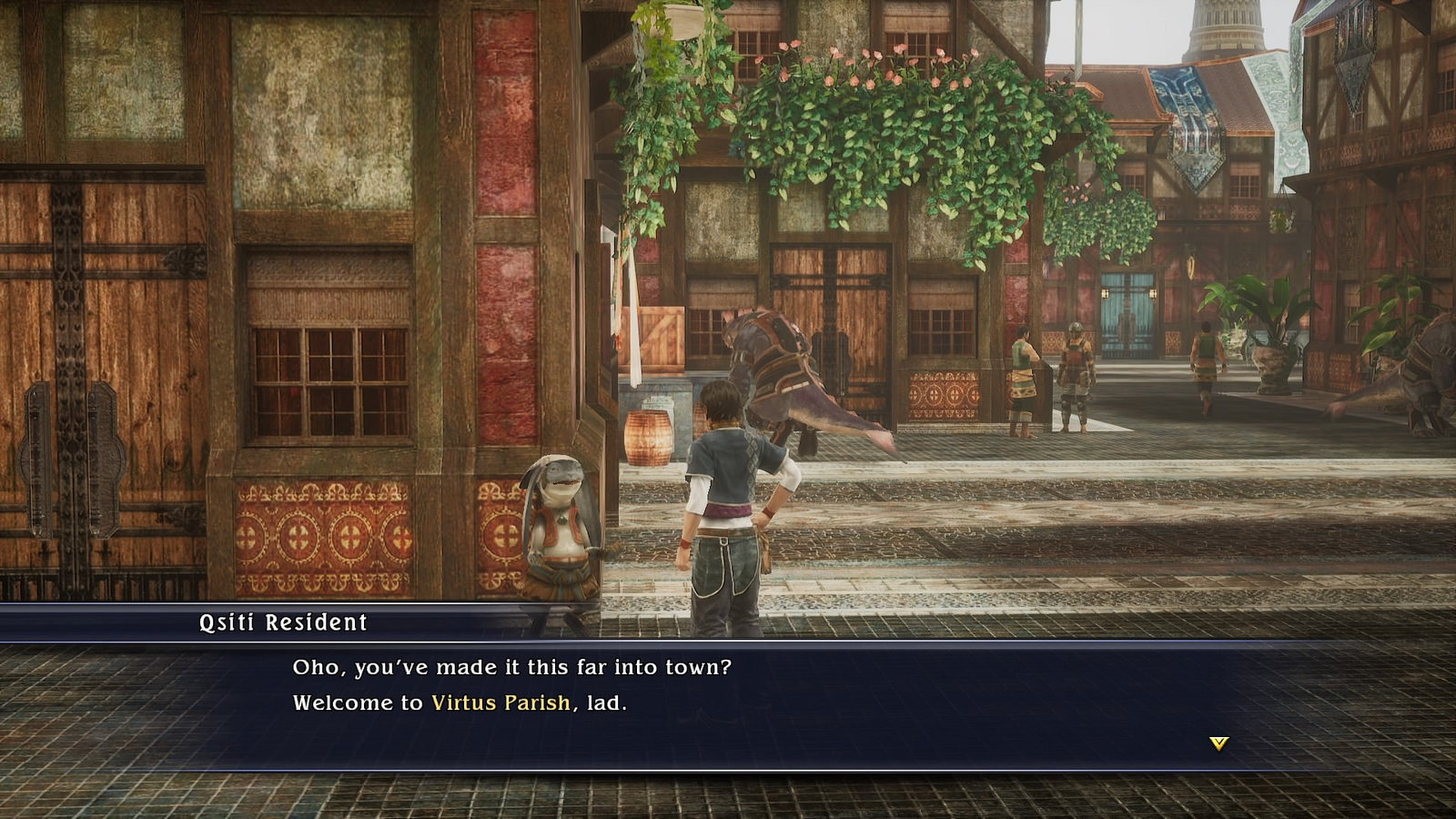 Sakamoto-san, as the director of the remastered version, why have you decided to remaster The Last Remnant now?

What was the process like working together on the The Last Remnant Remastered?

Sakamoto: Even though I was at Square Enix, I wasn’t involved in the development of the original title, and at the time I enjoyed it as a player. I wanted to have the opportunity to port this title, so I feel very happy that I was able to make this hope a reality. I also feel like maybe destiny had something to do with the fact that we are able to release the Remastered version just as we reach the tenth anniversary of the original release. 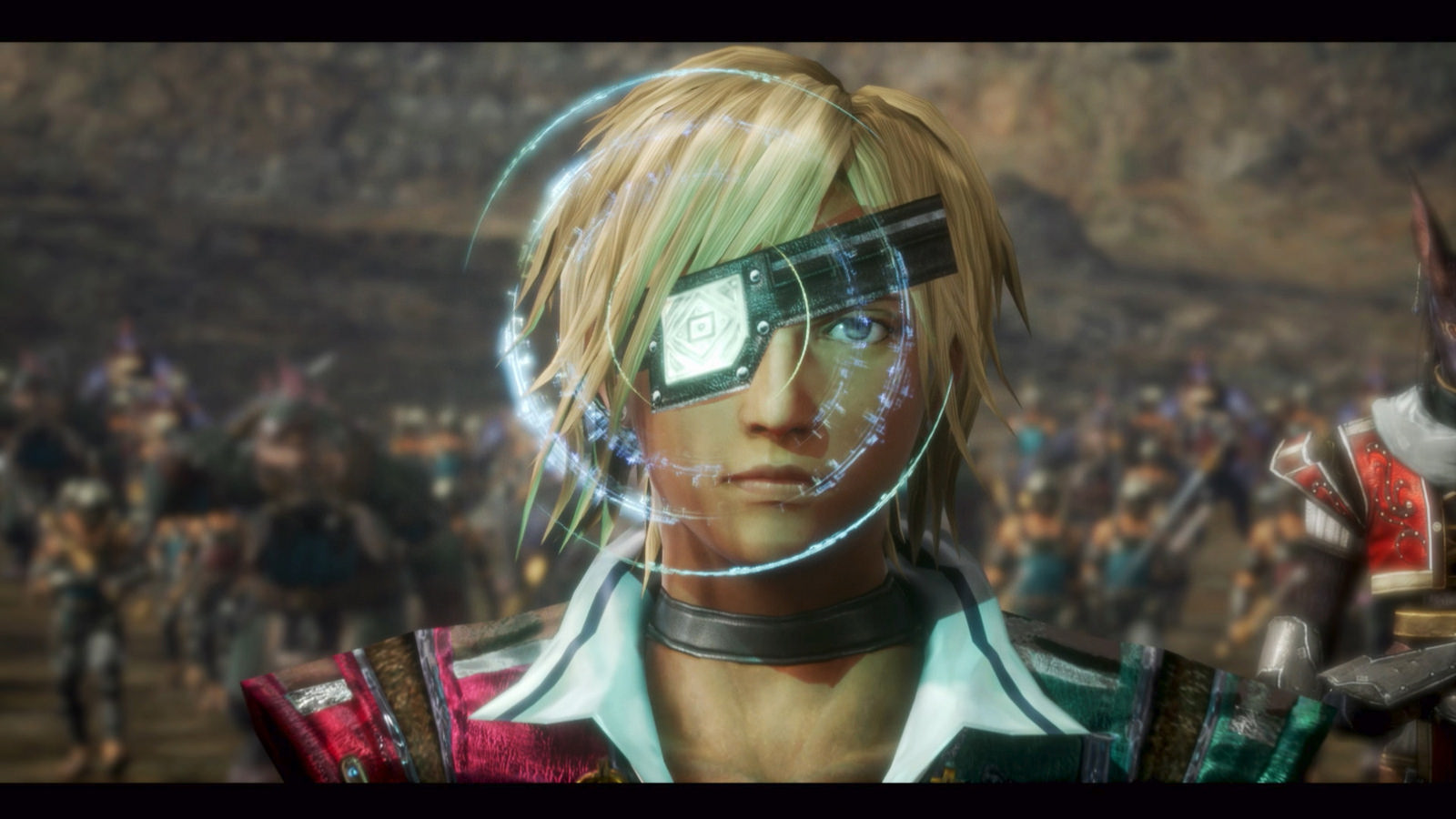 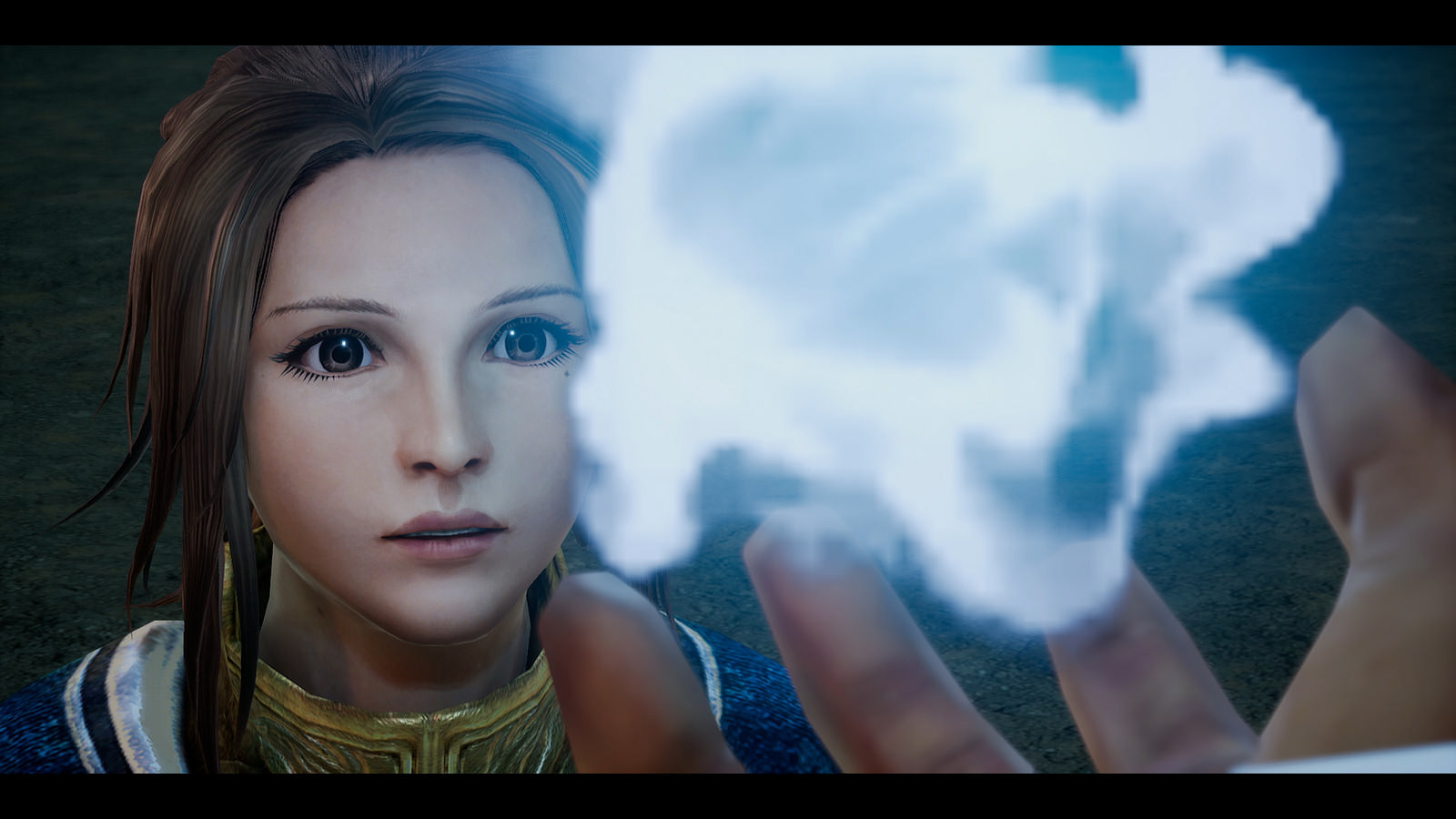 Will there be any new content added to The Last Remnant Remastered?

Sakamoto: There is no new content. It includes all of the elements that were added when it was ported to the PC version. On top of that, we’ve enabled high-speed movement in the field. Also, we’ve increased the number of save data slots. I think both of these will be helpful during gameplay.

Do you have a message for fans of the original title?

Sakamoto: We’ve changed the rendering engine for this remaster (from Unreal Engine 3 to Unreal Engine 4), and we’ve made adjustments to things like how light is portrayed, effects, etc. Also, we’ve implemented some improvements in areas of details, like changing fonts and redrawing all of the character icons in battle. I hope everyone will enjoy this title after its rebirth. 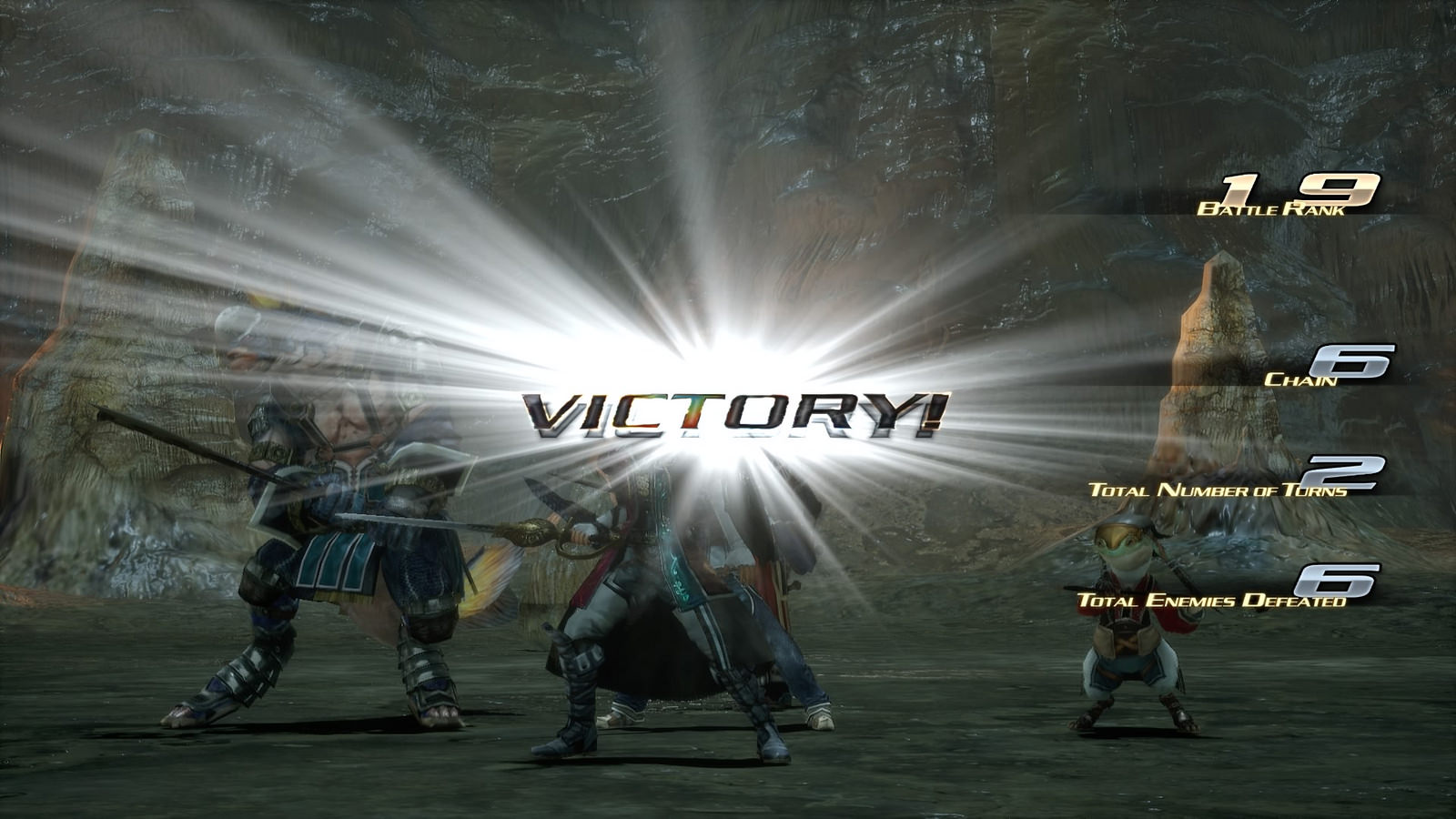 Anything you want to share for players to look forward to in this game?

Sakamoto: The Last Remnant has a system that even now, could be considered revolutionary. Furthermore, its deep storyline, and consequently, I believe it’s a title that has easily stood the test of time. I would love it if the RPG lovers out there would try playing this.

Whether fans are rediscovering the magic or hoping to enjoy this classic JRPG for the first time, The Last Remnant Remastered will be digitally available on December 6, exclusively at PlayStation Store.