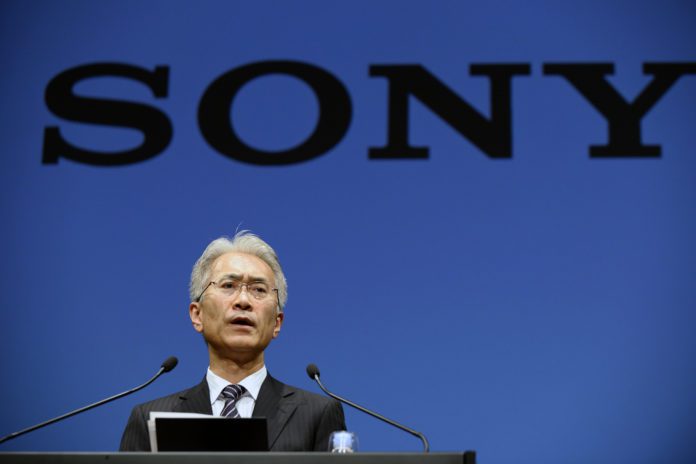 As if there were any doubt given the barnstorming success of the PS4, Sony president and CEO Kenichiro Yoshida has confirmed plans for a successor. “At this point, what I can say is it’s necessary to have a [sic] next-generation hardware,” Yoshida tells the Financial Times, while declining to confirm the name “PlayStation 5.”

The FT didn’t report any further details, but placed Yoshida’s comment in the context of “mounting debate over how Sony should address the spectacular rise of the $70bn global smartphone gaming market.” Similar concerns were raised around the launch of the PS4, of course, and that machine went on to outperform expectations. More recently the Nintendo Switch, too, has proven that there’s still a strong market for dedicated gaming hardware.

Yoshida’s focus on the need for next-gen hardware sounds more notable in light of this week’s major announcements relating to cloud gaming. Microsoft just unveiled its xCloud service and is reportedly planning a version of the next Xbox that will be dedicated to game streaming, while Google’s Project Stream is currently letting beta users play Assassin’s Creed Odyssey through a browser. In Japan, meanwhile, Capcom and Ubisoft have released streaming versions of Resident Evil 7 and Assassin’s Creed Odyssey for the Switch.

The PS4 platform would be more than capable of supporting this kind of thing, of course, suggesting that Sony still sees a future for powerful hardware in the living room to enable next-gen versions of Horizon, God of War, Spider-Man, and so on for at least another generation.