Sony patent reveals new PS5 feature – and it’s good news if you have a big collection of games | Blogdot.tv

As reported by Gearnuke, the patent (via ResetEra) – entitled “remastering by emulation” – was published on 2nd October 2018 by Sony Interactive Entertainment America.

However, if you look at the “filed date” a few lines down, you’ll see the application was initially made on 22nd November 2016.

The full application – which certainly appears to be legitimate – is pretty overwhelming, but it essentially details the live remastering of textures from old games and replacing them “on the fly” with shiny new ones better suited to contemporary resolution displays.

“Each asset such as a texture called for by legacy software such as a legacy computer game software has a unique identifier associated with it,” the patent explains. “The unique identifier can be rendered by imposing a hash on the asset, and then the asset stored with its identifier in a data structure. An artist remasters the textures for presentation on a higher resolution display than envisioned in the original software, and stores them back in the data structure with their identifiers.

“The original software is then played on the higher resolution display, with asset (such as texture) calls being intercepted, identified, and the data structure entered to retrieve the remastered asset having a matching identifier. The remastered asset is then inserted on the fly into the game presentation.” 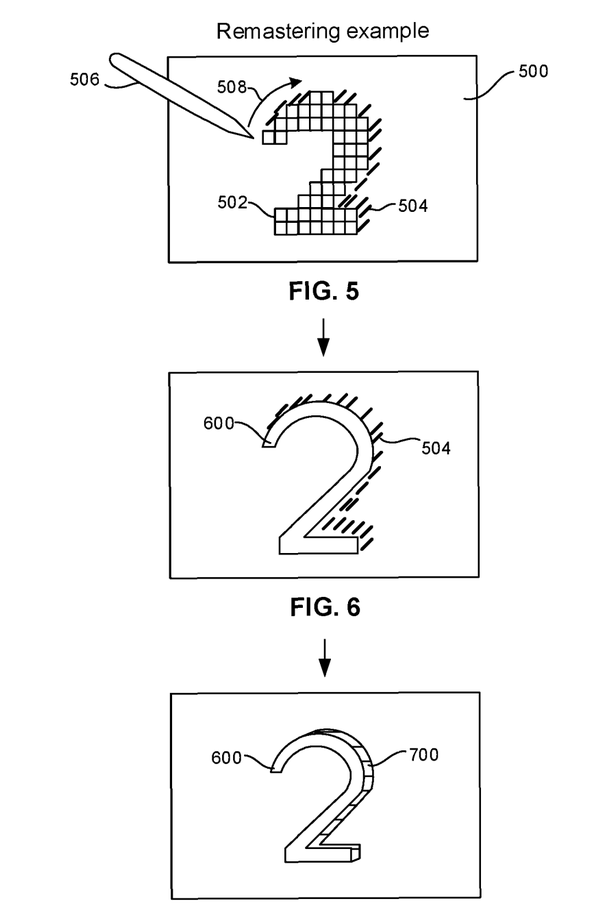 There’s also information about “audio calls” in the patent. While initially intriguing, a diagram accompanying the application suggests this is the same remastering system as applied to audio files, wherein the game “calls” for audio. 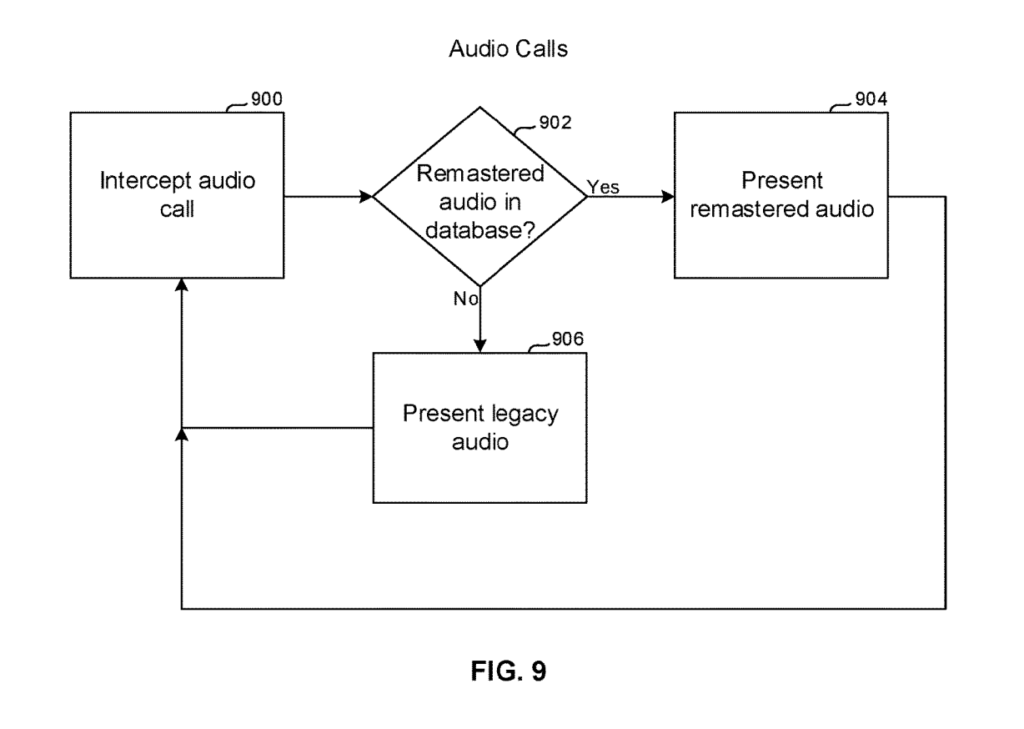 While it certainly sounds like a system for emulating older games for current-gen consoles, we need to take into the account the timing of the application. Would Sony have been thinking about backwards compatibility for a next-gen console back in 2016, or is this more likely the technology the PlayStation 4 currently uses to run PS1 and PS2 titles on PlayStation 4, running under emulation?