Sea Of Thieves Beginner's Guide: Tips To Get Started | Blogdot.tv 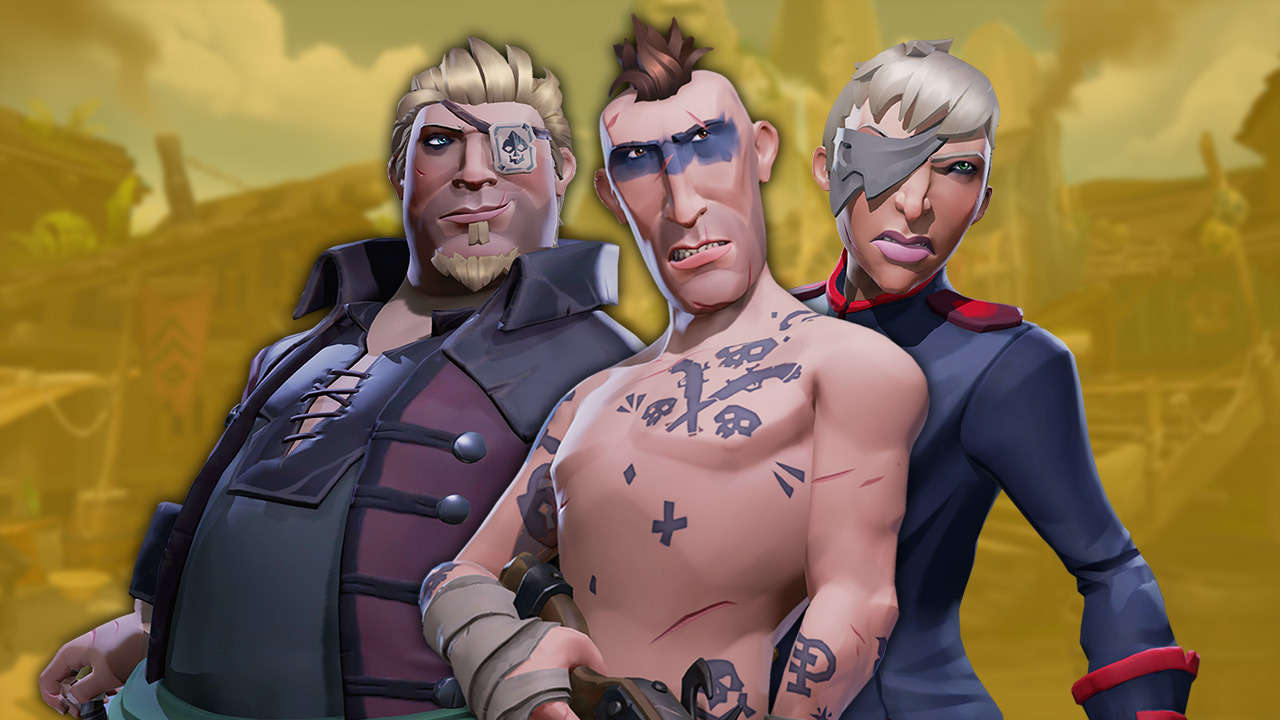 For better or worse, Sea of Thieves is a game that grants players a lot of freedom. While there are quests and goals, you aren’t led by the hand with an objective marker from one place to the next. You can go where you want and do what you want, but with that level of flexibility, actually getting started can be a bit overwhelming.

That’s where we come in. With the Xbox One and PC game now available, we’ve put together some advice on exactly how to get started. In the video above, we explain what to do when you first get into the game and highlight the differences between the three faction: Gold Hoarders, Merchant Alliance, and Order of Souls. You’ll see us take on a quest for the Order of Souls to hunt down a captain, and we run through the basics of piloting a ship–a process that’s more involved than simply grabbing hold of the wheel and hitting the accelerator.

Sea of Thieves is the latest game from Rare. It’s a console exclusive on Xbox One, though digital copies enjoy Play Anywhere support, meaning you can play it on both Xbox One and PC. More notably, it’s the first game to launch day and date through Xbox Game Pass. In other words, you don’t actually have to purchase the game to play it–for as long as you’re a Game Pass member, you’ll be able to play.

The game’s launch has unfortunately been less than smooth for many people. Numerous launch issues have impacted the game, including those which prevent players from getting online to play and some that cause a delay before receiving rewards. Rare has acknowledged the problems on its website and says it’s working to resolve them, but fixes may take some time.