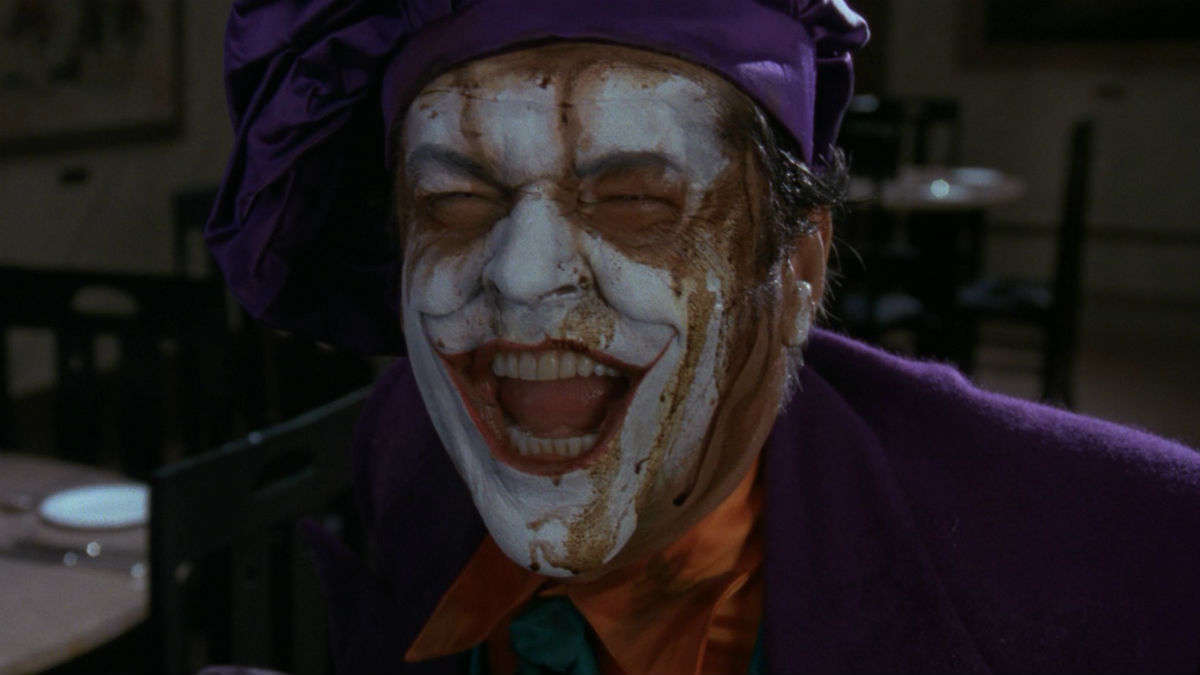 Each month, Netflix’s original programming library grows by leaps and bounds. However, with the good comes the bad. As streaming agreements end, a long list of movies and TV shows is pulled from the service every month.

April is no different, and some of these movies leaving Netflix are going to hurt. The most notable titles departing the service are Batman, Batman Returns, Batman Forever, and Batman & Robin. Though the four films encapsulate the law of diminishing returns perfectly–with 1997’s Batman & Robin widely considered the worst film adventure for the Caped Crusader yet–having them all in one place for a massive binge is comforting. Instead, you’ll just have to make due watching Tommy Wiseau’s Joker audition tape several dozen times.

Other titles leaving Netflix include 30 Days of Night, American Pie, Ace Ventura: Pet Detective, The Shawshank Redemption, and The Pursuit of Happyness. Additionally, the comedy special John Mulaney: New in Town will be departing on April 1, with the Banksy documentary Exit Through the Gift Shop disappearing on April 22.