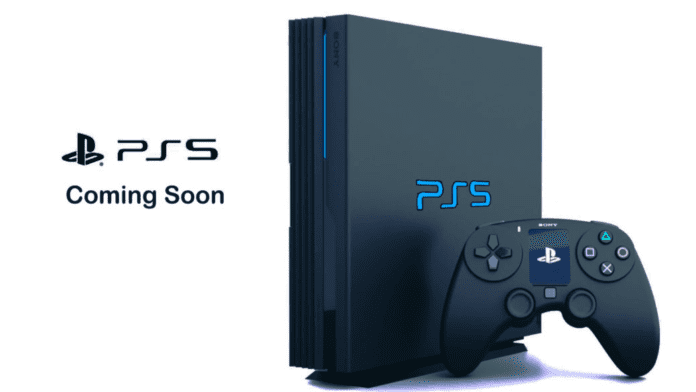 More PS5 rumors are coming in and according to the latest one, we are closer than ever to know about the next-gen console from Sony at PlayStation Devcon 2018. PlayStation Devcon is a place where Sony gathers all of the gaming developers and talks about their achievements or new products.

This time it’s not like as before because Sony moved this event to a later date and is now also holding it in their London headquarters instead of United States. It’s the same event at which Sony first talked about PS VR and PS4 so discussion around PS5 is a possibility this year.

Registration for this year DevCon 2018 event is now closed.
If you have already registered, we will be confirming places soon so look out for the email!
Please contact us via DevNet if you’d like to discuss late registrations.

With PS4 Pro, Slim and VR already out there, PS5 seems to be the only new hardware that Sony will talk about. Maybe it’s also the reason why they changed the event date. With Xbox X018 also around the corner, seems like both tech giants are going to announce their upcoming consoles very soon or at least brief developers about them.

Interestingly, a recent patent shows a built-in VR feature in PlayStation 5 that tracks your moments through two bracelets. These bracelets will not need any external device to work, according to the patent.

Sony Interactive Entertainment filed this patent on October 11 so it might be something to also talk about at Devcon 2018. Other patents from Sony reveal backward compatibility support which is currently the most wanted feature on PS5. Sony is also looking to work on a V-Sync technology which has been available for PC users already.

The upcoming major title like The Elder Scrolls and a new Call Of Duty game are also expected to arrive on PS5 and Xbox Scarlet.