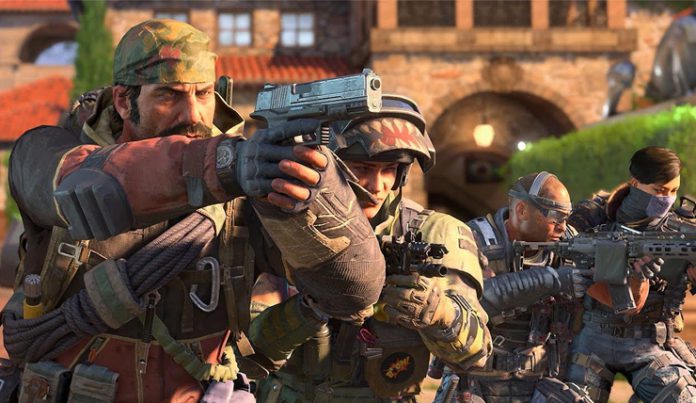 Call of Duty: Black Ops 4, released at the start of October, is already a hit, but there have been problems with players using exploits to gain an unfair advantage in multiplayer battles. An update to the game aims to crack down on players who use exploits, with a range of punishments for those who get caught.

Players have been taking advantage of an exploit that allows multiple copies of the same perk to be equipped in multiplayer mode, according to a post by the developers on Reddit. The developers state that they will be resolving this exploit in an upcoming update, but until then they remind players that abusing an exploit makes them subject to in-game penalties.

There are two tiers of penalties for players caught abusing an exploit, according to the developer Treyarch:

The game is focused exclusively on multiplayer, with no single-player campaign, so it makes sense that the developers would look harshly on players trying to get a leg up in multiplayer battles. Although it might be tempting to take advantage of glitches when playing, this news is a strong reminder that it isn’t worth the hassle to cheat.

Other new content in the update includes access to the “Black Market,” where players can purchase cosmetic items, and the launch of the Halloween Event across all platforms with spooky-themed cosmetic items available in a second stream of the Black Market. Other minor changes have been made like doubling the bleed-out time of the last zombie in the Zombie mode, boosted XP rates in solo and two-player matches, fewer Hellhounds spawned in certain levels, and tweaking the use and effectiveness of Elixirs.