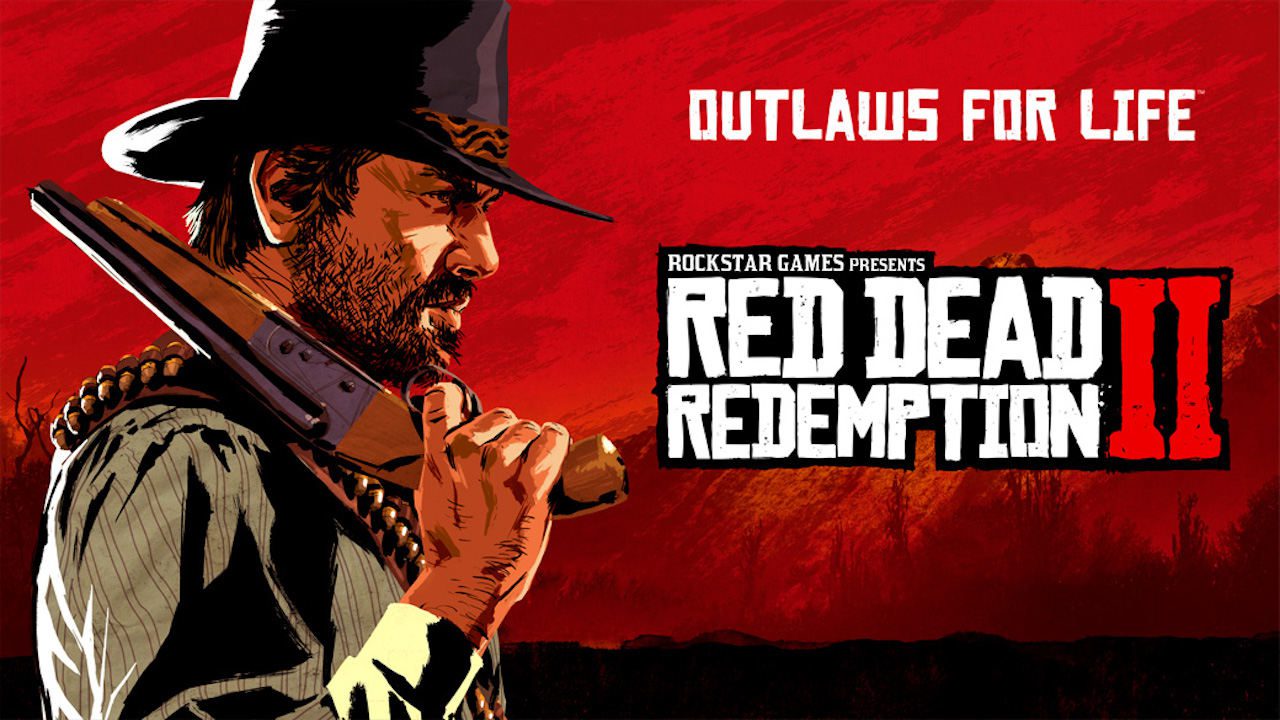 We are excited to announce that Red Dead Redemption 2 is now available worldwide for PlayStation 4.

Download Red Dead Redemption 2 from the PlayStation Store by October 29th and you’ll also get the Pre-Order bonuses including The War Horse, The Outlaw Survival Kit and bonus cash for Story Mode.