So this happened. And we are buzzing!

You’re most likely aware of the Astro Pi Challenge. In case you’re not, it’s a wonderfully exciting programme organised by the European Space Agency (ESA) and us at Raspberry Pi. Astro Pi challenges European young people to write scientific experiments in code, and the best experiments run aboard the International Space Station (ISS) on two Astro Pi units: Raspberry Pi 1 B+ and Sense HATs encased in flight-grade aluminium spacesuits.

It’s very cool. So, so cool. As adults, we’re all extremely jealous that we’re unable to take part. We all love space and, to be honest, we all want to be astronauts. Astronauts are the coolest.

So imagine our excitement at Pi Towers when ESA shared this photo on Friday: 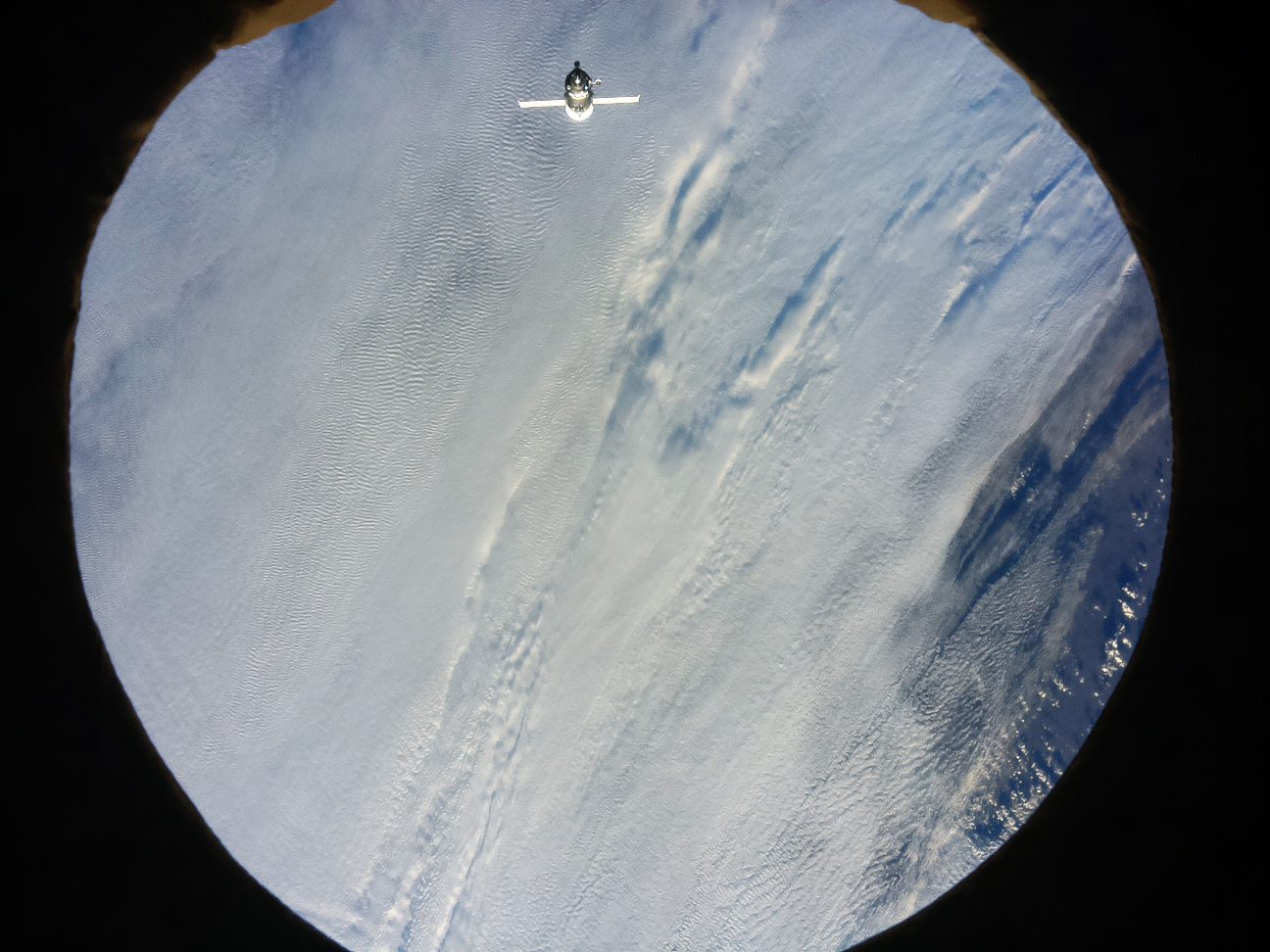 This is a Soyuz vehicle on its way to dock with the International Space Station. And while Soyuz vehicles ferry between earth and the ISS all the time, what’s so special about this occasion is that this very photo was captured using a Raspberry Pi 1 B+and a Raspberry Pi Camera Module, together known as Izzy, one of the Astro Pi units!

So if anyone ever asks you whether the Raspberry Pi Camera Module is any good, just show them this photo. We don’t think you’ll need to provide any further evidence after that.