Q&A With Devs of Labyrinth of Refrain: Coven of Dusk | Blogdot.tv

September has been full of amazing game launches, and Labyrinth of Refrain: Coven of Dusk is no exception! This game tells the story of the Dusk Witch, Dronya, and her apprentice Luca, who arrive in a quiet town known as Refrain. The inhabitants seem to go about their days doing one routine after the next, but beneath this cozy little town filled with honest folk lies a deep, dark labyrinth filled with alluring secrets and deadly dangers.

Those of you unfamiliar with this game will be excited to learn that it was made by the same developers responsible for the critically-acclaimed Disgaea franchise. Today, we’re here with the developers to ask some questions from fans.

How would you say the story for Labyrinth of Refrain: Coven of Dusk differs from Disgaea 1 Complete?

It’s a story focused on a witch that has supernatural powers, but the environment of this game is much more realistic and multi-dimensional when compared to Disgaea. On top of that, the story and the theme of the game are a little more profound. In that sense, this title is probably more similar to The Witch and the Hundred Knight than Disgaea.

What were some of the improvements made to the game when it was released
on PS4?

The PS Vita version of this game was released to high praise, so for the PS4 version we only made minimal changes by maintaining the good and leaving out the sharper-edged aspects of the game.

That being said, there were many requests to “expand the options for character-making” so we added new character illustrations and voices.

So with that in mind, the character-making in this game is much more expansive than the Vita version.

Also, though the Vita has a beautiful screen, due to the screen size and resolution it was hard to see the enemy character graphics for all the characters.

One thing to look out for in this version is the details in the enemy graphics. 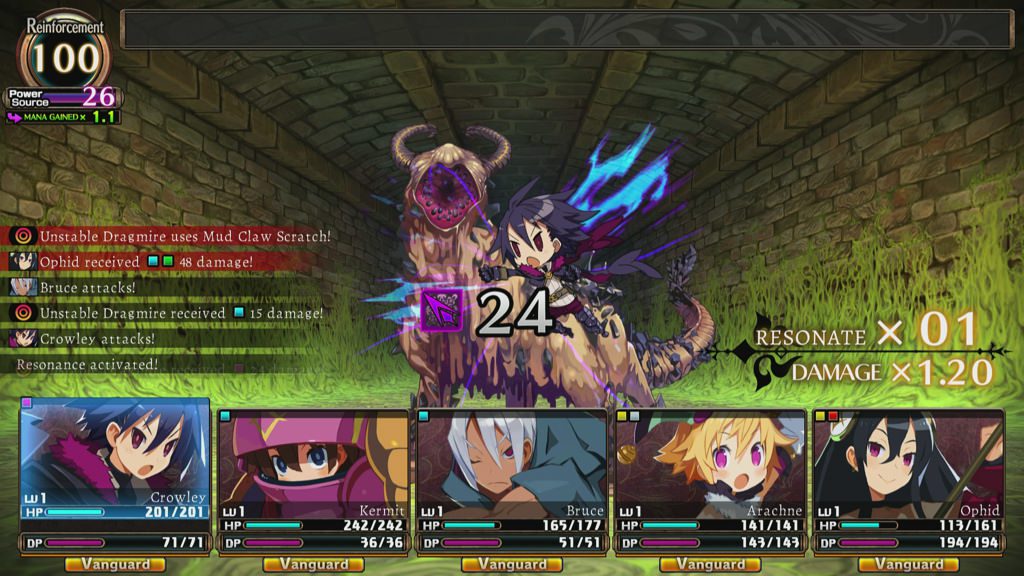 Some RPGs have a reputation for being extremely difficult at times and are not so accessible to the “casual gamer.” With that in mind, how would you place Labyrinth of Refrain on the scale of “easily accessible” to “hardcore”?

In terms of difficulty, we believe that this game is balanced so that any non-core gamer can beat this game. With that being said, we realized that some people may want to play the game at an easier difficulty so this is an in-game option available to the players.

We have an easy setting for the casual gamers that may want to enjoy just the story, and a hard mode that should be a fulfilling experience for the more hardcore players.

Following up from the previous question, would you say that someone who hasn’t played any first-person RPGs before would enjoy this game? What elements of this game do you believe make this a must-play?

When making this title, our concept was to not categorize this as a certain type of game, but rather, create an RPG that is enjoyable. Moreover, we want inexperienced players as well as people who disliked this “genre” of game to play this game.

People may be surprised by the world in this game, but once they get into it, this is a game that could be cleared without any major obstacles.

One desirable aspect of this game is that the title has no branching points in the story, which allows the user to enjoy a story-centric experience.

For you who wandered into this world, we’d like you to experience a unique adventure as the Tractatus de Monstrum. 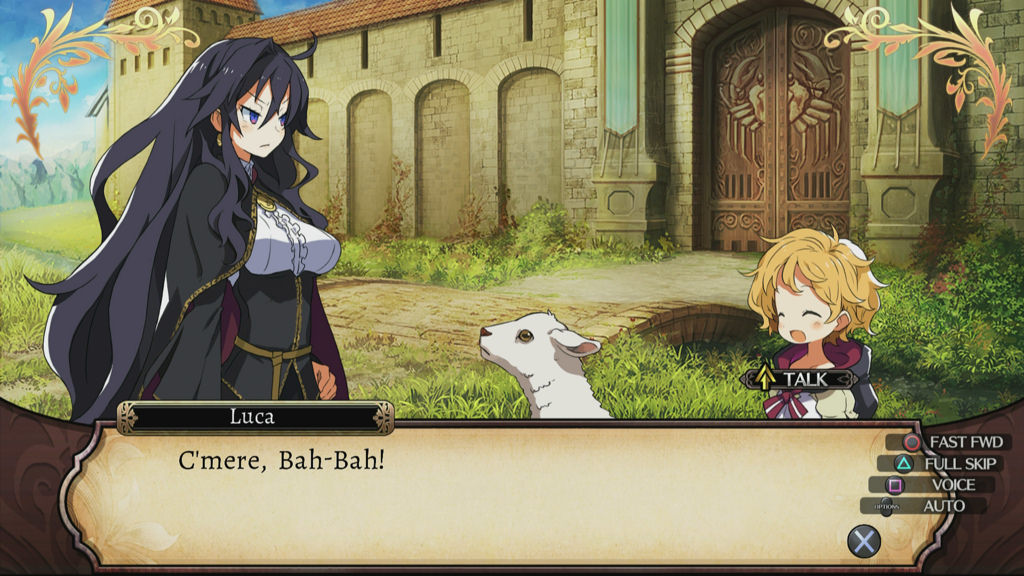 What kind of advice would you give fresh RPG gamers who pick up Labyrinth
of Refrain?

We made this game with beginners and advanced players in mind by implementing many different things into the game. We created the world and story of this title not only with the cutscenes but with an all-encompassing approach that is unique to games. The items, game systems, and the trophies all contribute to the story.

This title doesn’t feature state-of-the-art technology or immense content but it was made with tons of passion.

We hope you’re all looking forward to your adventure in Labyrinth of Refrain: Coven of Dusk, available now! Join Dronya and her apprentice Luca—along with your brigade of puppet soldiers—and discover the secrets within the labyrinth of Refrain!