Puyo Puyo Champions Lets You Drop Blobs on Your Friends or Against the World on Xbox One | Blogdot.tv

It’s been 15 years since Puyo Puyo Fever was brought to the West, so there are many of you out there who may not be familiar with the series. For example, you may not know Puyo Puyo is considered one of the most popular gaming franchises in all of Japan, or that a national competition is held there every year with players from around the country. That’s why we want to change the overall perception with the release of Puyo Puyo Champions.

The latest entry in the action puzzle series focuses on giving players the platform to sharpen their blob-popping skills against the world, while also opening the door for newcomers to check out this fast-paced, fun-filled series for themselves at a very affordable price. 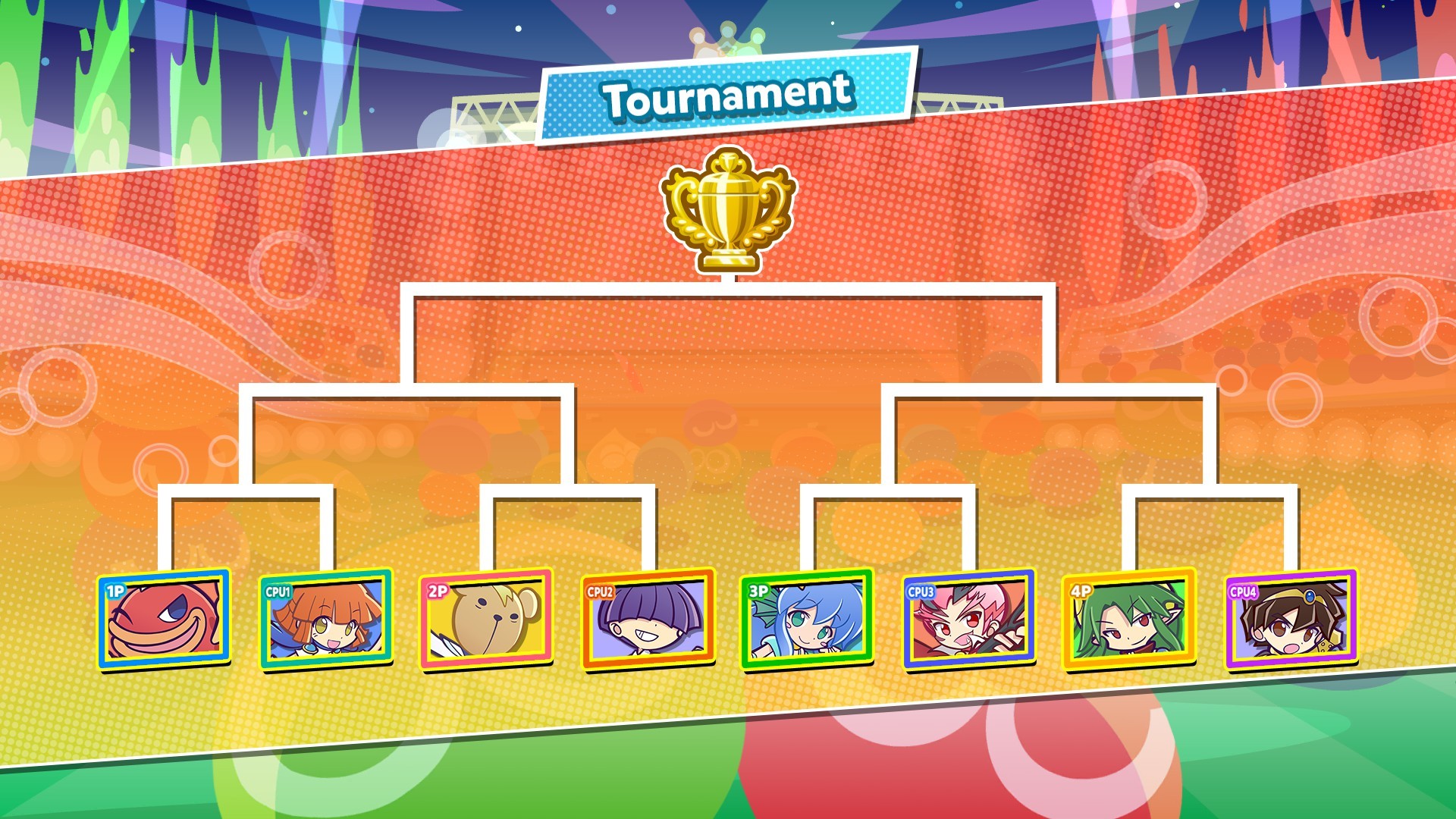 Of course, we understand there are many of you out there who have been hesitant to check out the series because it seems a little intimidating. Here at Sega, we designed Puyo Puyo Champions to be enjoyed by those of all ages and skill levels. For example, one exciting new feature is the addition of an eight-player local tournament mode, allowing you and your friends or family members the chance to duke it out without any of the added pressure of competing against someone online. 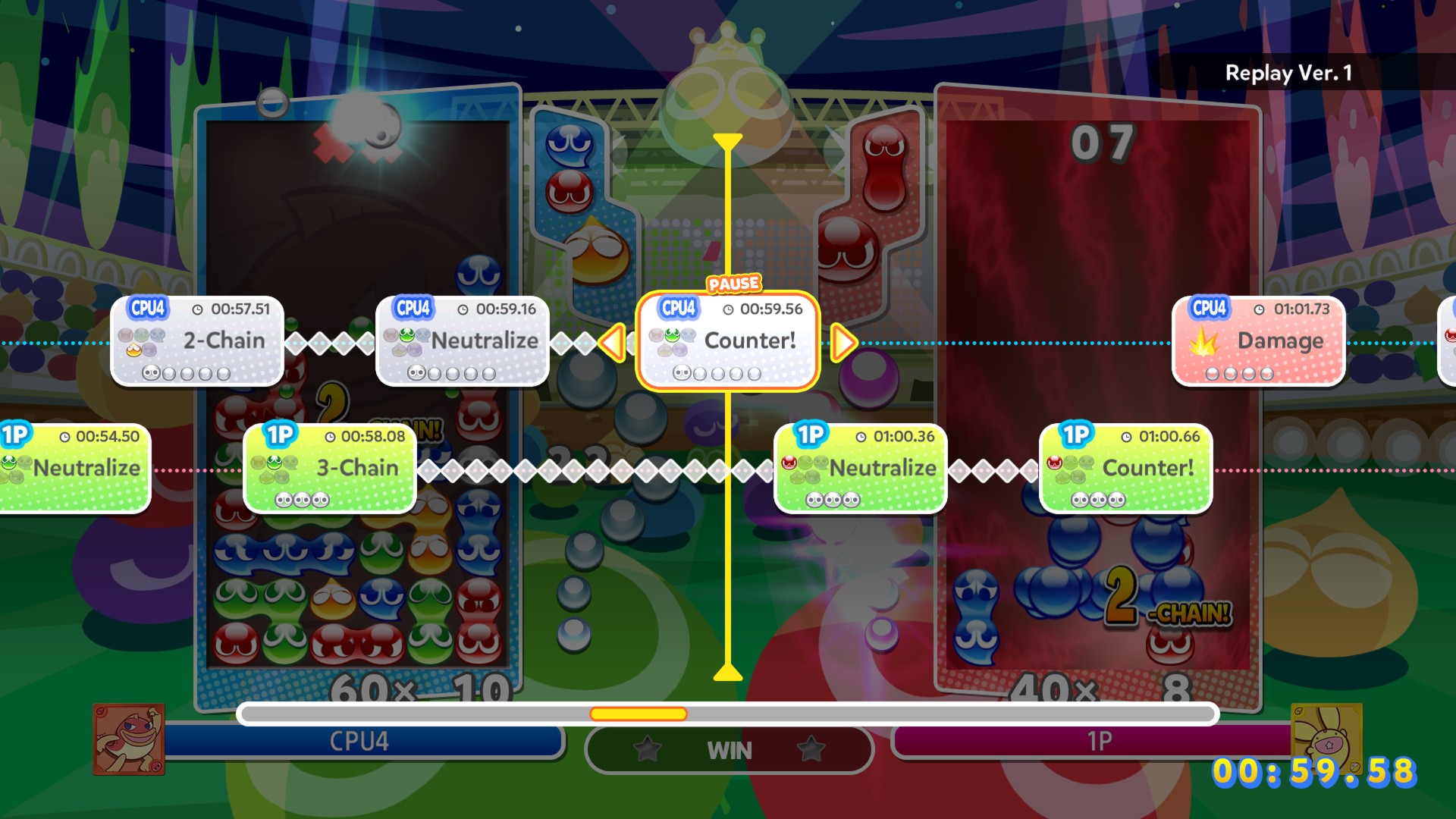 But what if you’re on the other side of the spectrum? You may ask yourself, “How am I supposed to improve my skills and become a better player if I don’t know how I pulled off that devastating 12-chain combo in the first place?” That’s why we are excited for fans to check out the Battle History function. This replay feature marks the biggest moments of a game with timestamps. Not only does it give you the chance to fine-tune your strategy, you can also share an incredible moment with the rest of the world. We hope with Puyo Puyo Champions, you can discover for yourself why so many from across the world have fallen in love with the series.

You can pick up Puyo Puyo Champions starting today on the Microsoft Store for Xbox One for only $9.99!

Related:
Compete for the Best Prize in the Seven Kingdoms: A Custom Game of Thrones Console
ID@Xbox Game Fest Brings A Month of Games for Everyone
This Week on Xbox: May 3, 2019