3D audio has been one of PlayStation 5’s headline features ever since the console’s announce last year. Much like the system’s lightning-fast SSD and the DualSense wireless controller, the custom-built Tempest 3D audioTech was conceived to make your video game experience as immersive as possible in games that support it.

On PS5, gamers can experience 3D audio with the stereo headphones that many already own, either through a USB dongle, USB wired headset, or wired headphones connected into the DualSense wireless controller’s 3.5mm jack. But you can fine tune the experience further: navigate to the 3D audio section within the Sound menu of your PS5 settings and pick which one of the five 3D audio profiles that sounds best to you. 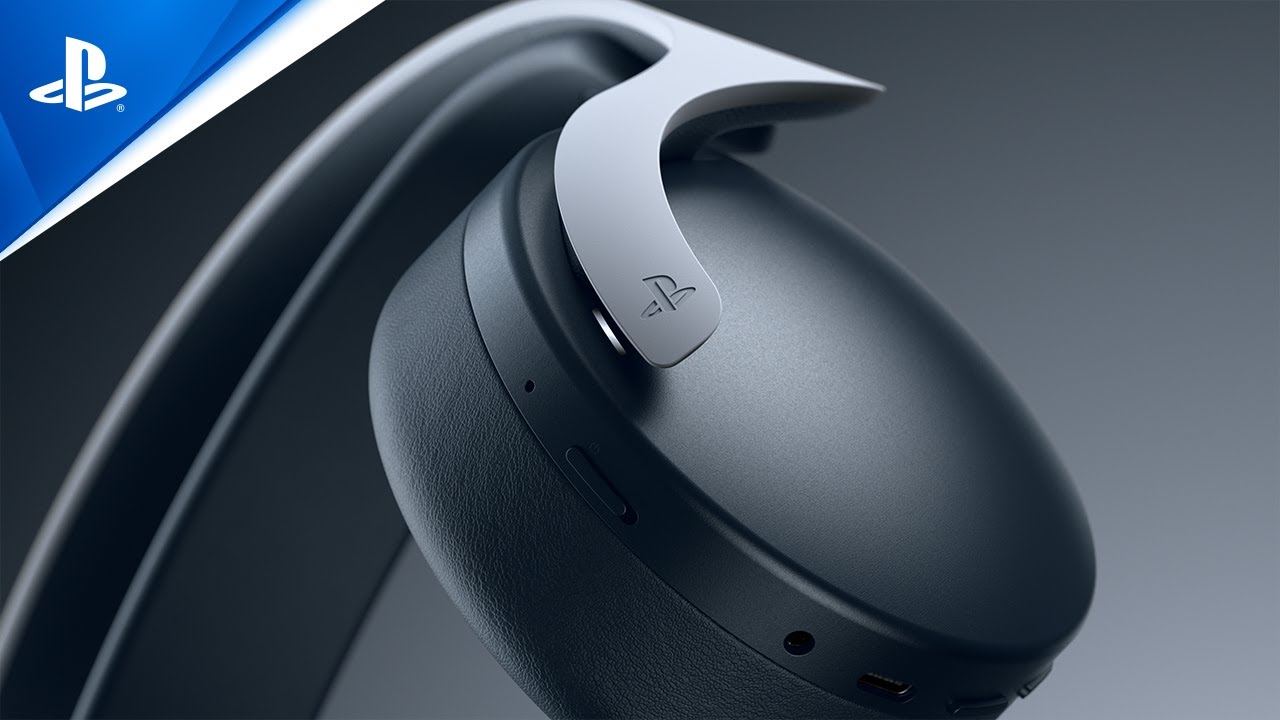 “We spent a long time deciding on the five audio profile settings for PS5,” explains Kenichi Imai, Deputy Head of the SIE Software Engineering Group, who helped build the Tempest engine. “Each person hears 3D audio differently, so these settings allow players to adjust sound to a level that’s closest to their ear level.”

3D audio has tantalizing applications for every genre. In the past few weeks, we’ve seen how it benefits action and horror with Returnal and Resident Evil Village. To learn more of how the tech is pushing the boundaries of immersion for those two titles, we went directly to the source: Housemarque and Capcom’s sound teams.

Wataru Hachisako, Resident Evil Village’s Audio Director, believes 3D audio can bring something new to the iconic survival horror series. “It’s very important in the horror genre to apply fear to the player’s imagination through elements they cannot see,” he explains. “I want players to be able to enjoy the experience of encountering a new enemy, even before they’ve visually chanced upon it. I believe 3D audio has the specs to really amplify what we’re aiming for, not only before players get a chance to see an adversary, but also when coming directly in contact with it as well. The sounds that an adversary makes are more fleshed out and fill the space in a 3D environment, which helps to amplify the immersion a player may feel.” An extra level of cognizance that’ll only add to the tension as you are hunted by growling Lycans or stalked by Lady Dimitrescu and her daughters.

That perception is equally crucial if you favour fight over flight. In Housemarque’s Returnal, you’re battling your way across a hostile alien planet. Atropos’ aggressive wildlife is diverse and weaponised. You’re always outnumbered and surrounded. In such dire circumstances, 3D audio is an important component to help you stay alive.

“[It] gives you a real-time, total awareness of the battlefield,” explains Loic Couthier. Returnal’s Audio Lead outlines how the Tempest tech communicates essential info to the player. Be it dictating enemy positions (“it tells you what is above, below, behind you”) or where sounds are layered in the audio mix (“enemies you cannot see are given a higher priority than the ones you can”).

One aspect of 3D audio is the ability to emphasize depth in a 3D space through noise. Returnal’s a great showcase for it, with every weapon discharge sounding distinct, based as it is on your position and the 3D space around you.

Couthier details the technical science behind the wizardry. When you pull the R2 trigger on the DualSense controller, the game fires three dimensional sound rays from your weapon. When those rays hit an obstacle, be it a wall or other physical shape, a unique reflection sound is played back at you. As an example, blast off in a tunnel that opens up into a larger chamber, and you’ll hear that echo continue to cascade around that larger space. Those positional sounds are generated in real time, all in the split second it takes you to fire. It’s a lot of work, and all because of 3D audio. “It would not be worth the effort without it,” he concludes.

Returnal’s audio mix smartly resequences that ‘ear-candy’ (as Couthier calls it), depending on the situation. In combat, they’re consigned to the background to allow you to focus ears (as well as eyes) on the immediate threat: the enemies that surround you.

“Obviously, there is a visual UI that helps you figure out the direction from where an attack or enemy comes from. But 3D audio tells you the exact position to get to. It’s an instant, muscle memory action to turn and aim at the enemy. Without 3D audio you would have to navigate the camera until you see where the enemy is, you will probably get some damage due to the time spent searching. The tactical advantage is huge because you gain on reaction time and can plan a strategy according to your awareness of the battlefield.”

He illustrates with a gameplay example. “Some of the most dangerous attacks can be melee from closest enemies. Even with those off screen, with 3D audio you can time and dodge their attacks in the right direction, while still shooting at another. Or decide to dodge and melee kill that close enemy before you resume your shooting.

“This is all subconscious and intuitive. Sometimes you will notice 3D audio in some cool moments, but most of the time you use it without knowing. That is the real strength of it.”

And it’s in the intertwining of 3D audio with other sensory inputs that helps elevate the entire gameplay experience on PS5.

“By adding 3D audio to the presentation, greater detail and depth is added to the graphics, and players will also sense more minor differences in the depth and feel of all the different areas they encounter,” answers Hachisako when asked what 3D audio adds to Resident Evil’s horror vibes. “Whether it’s a cold winter breeze rattling a rooftop, the absence of sound that hides the presence of something hiding in the darkness, an adversary that jumps in front of the player, or the peaceful melody of the safe room, all of these elements are distinct and more profound with the addition of proper audio and music… 3D audio is really able to provide the player with a more impactful experience.”