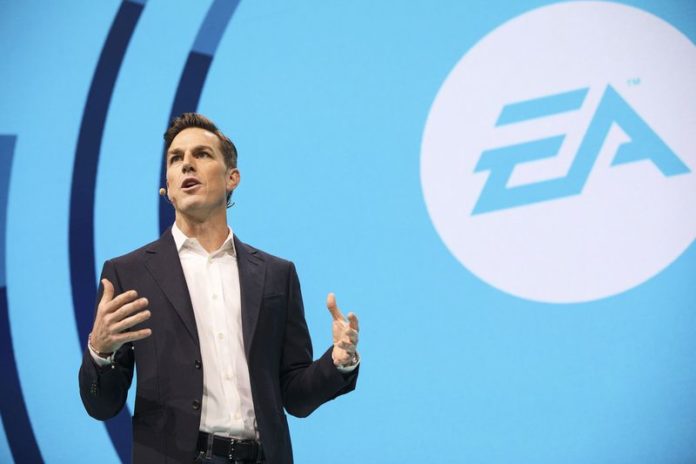 Rumours have been running wild for a while now about the next Xbox (apparently codenamed “Scarlett”) and the PlayStation 5. Microsoft already confirmed at E3 2018 that a new Xbox was in development. For its part, Sony has also discussed next-gen hardware, stating it’s “necessary” for the future.

However, while EA CEO Andrew Wilson sought to address these rumours, he also talked about the companies as a collective possibly moving to the cloud. Following EA’s Q2 2019 results, Wilson said during an earnings call that, “There are a few articles out there; a few rumours; and a little hearsay as to what [the new consoles are] and when they’re coming and what they might be.

“I don’t think we’re in a position today to have a conversation about that. But just know that we’ve worked with Microsoft and Sony and Nintendo for many, many years and we look forward to working with them for many, many years more, even if we all collectively seek to move–either some portion of or all of our experiences  – to the cloud.”

Significant waves have been- made about game-streaming technology as of late. Sony already has PlayStation Now while Google recently showcased a playable Assassin’s Creed Odyssey in Chrome as part of its initiative. EA will look to capture a piece of the pie as well. Along with confirming plans for a streaming service, it recently discussed Project Atlas, its game platform which leverages existing technologies and AI with the power of cloud computing.