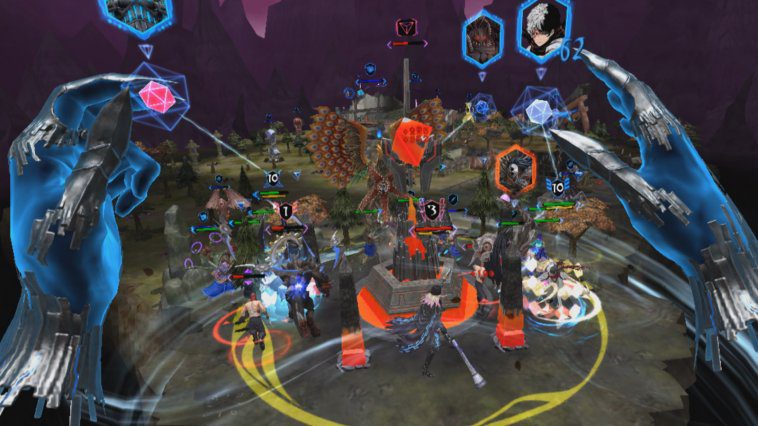 The team here at Sunsoft is thrilled to announce that Dark Eclipse for PS VR will be available on September 25.

Dark Eclipse is a VR MOBA – the first of its kind on the platform, taking advantage of VR technology to provide a truly immersive experience. You battle against your opponent by first selecting three unique Leaders from a roster of Heroes and Dominators – characters who inhabit the game’s dark fantasy world of Oldus. Victory is achieved by destroying your opponent’s towers while defeating their Leaders and gaining ground on the battlefield. 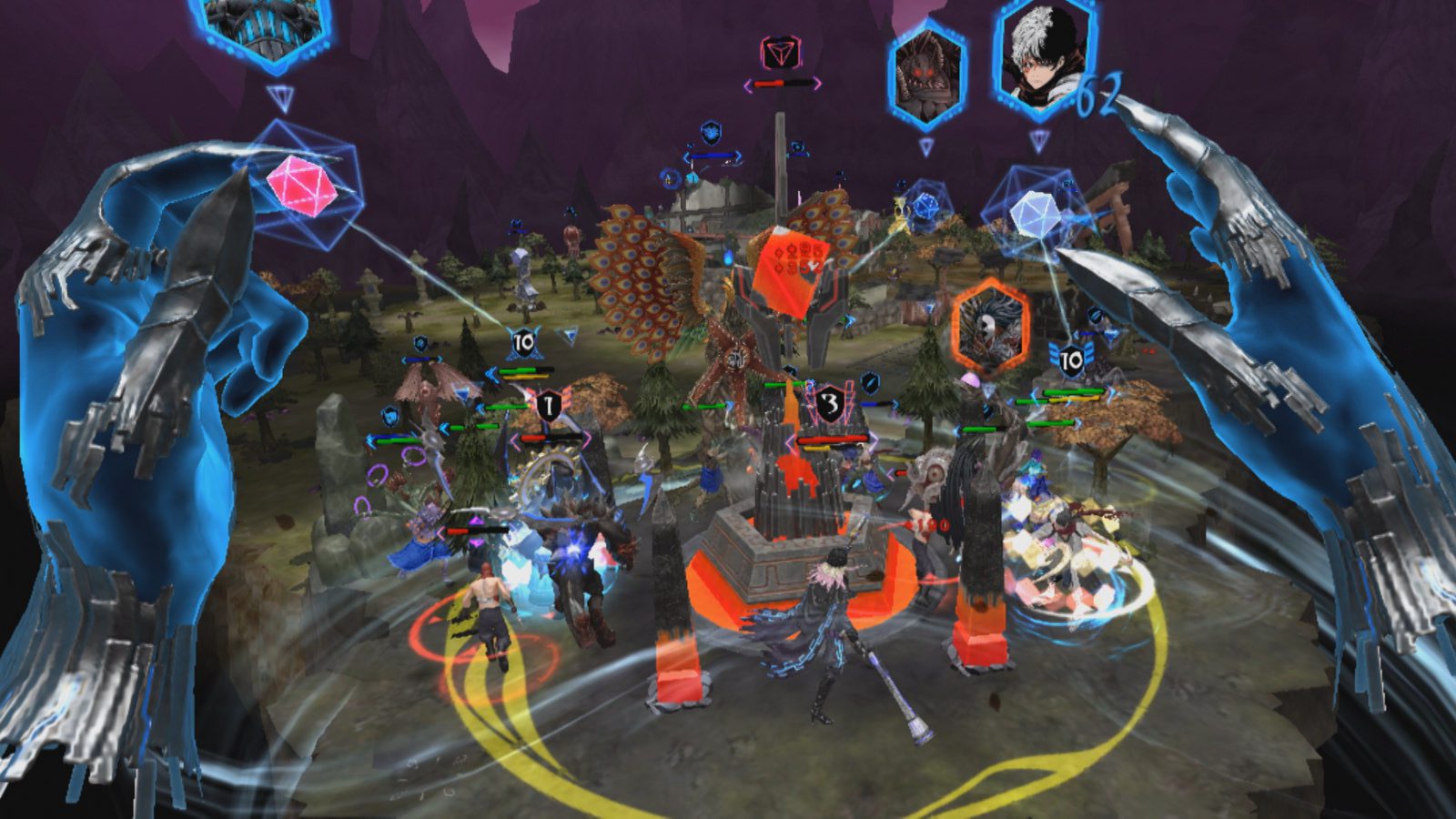 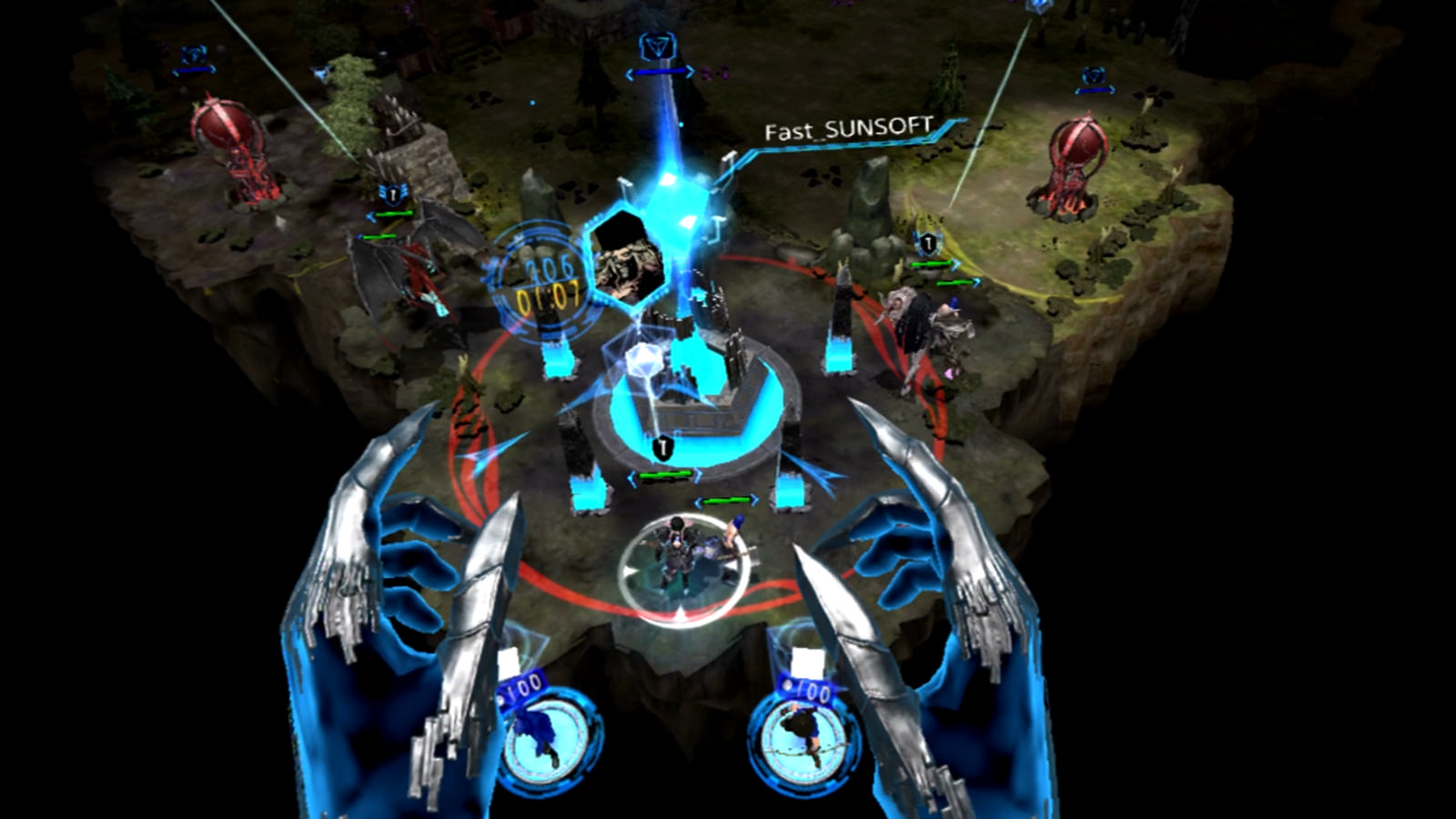 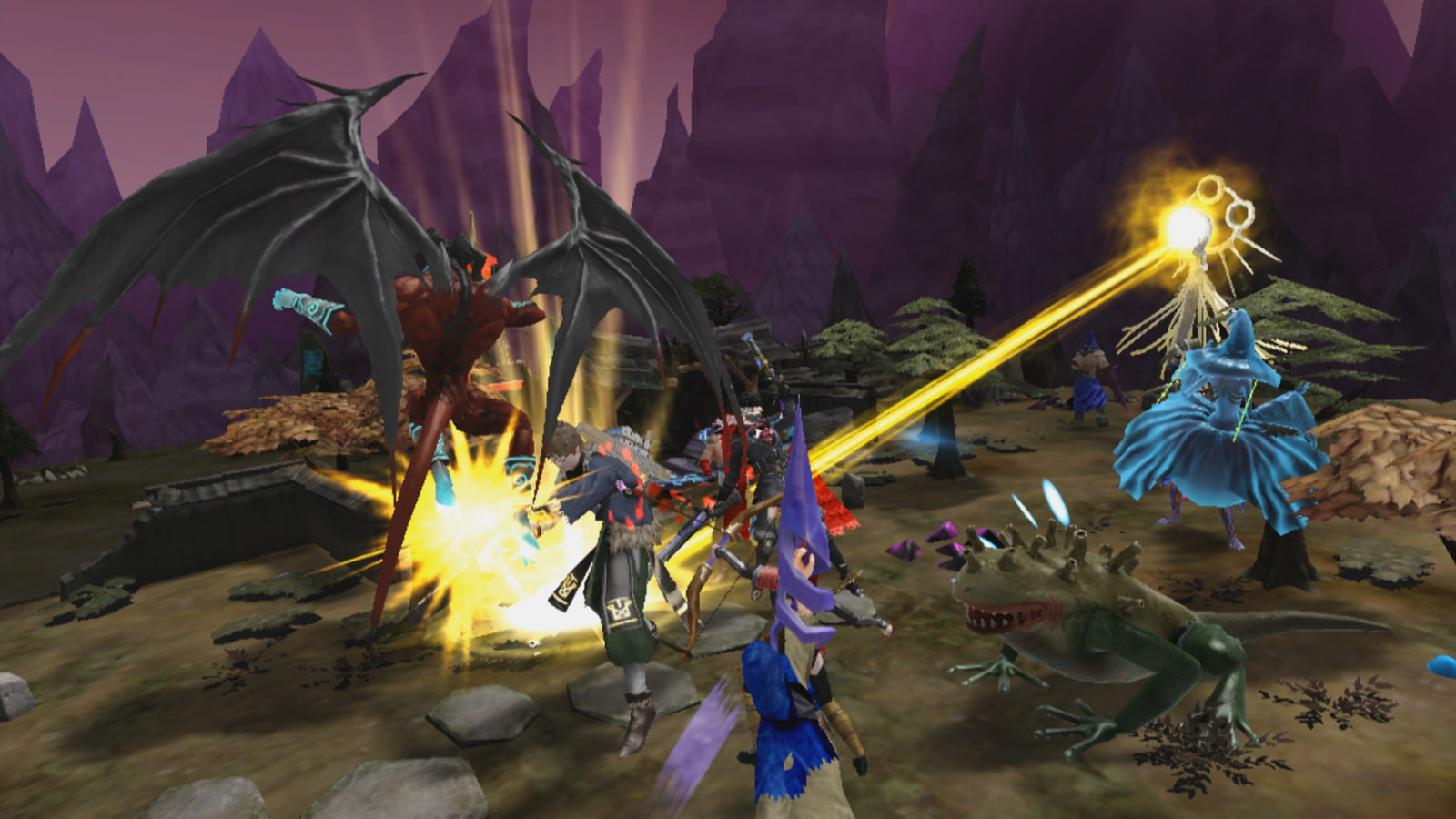 As an online-only title, Dark Eclipse pits players against each other from all over the world through PSN. Following rigorous testing over the course of two closed beta periods, we’ve carefully tuned the game to be as balanced as possible, avoiding the potential for players to “pay to win.” Much like any other eSports MOBA, it’s players’ ability to carefully choose their leaders and make tactical use of special abilities which will see them victorious in battle.

Unlike other eSports MOBA’s however, the way in which players interact with their Leaders is made unique through PS VR, as they watch the battle unfold around them with full 360-degree vision, negating the need for a complex mini-map. This technology allows players to fly over the field, picking up and placing their units by simply reaching out and grasping them. 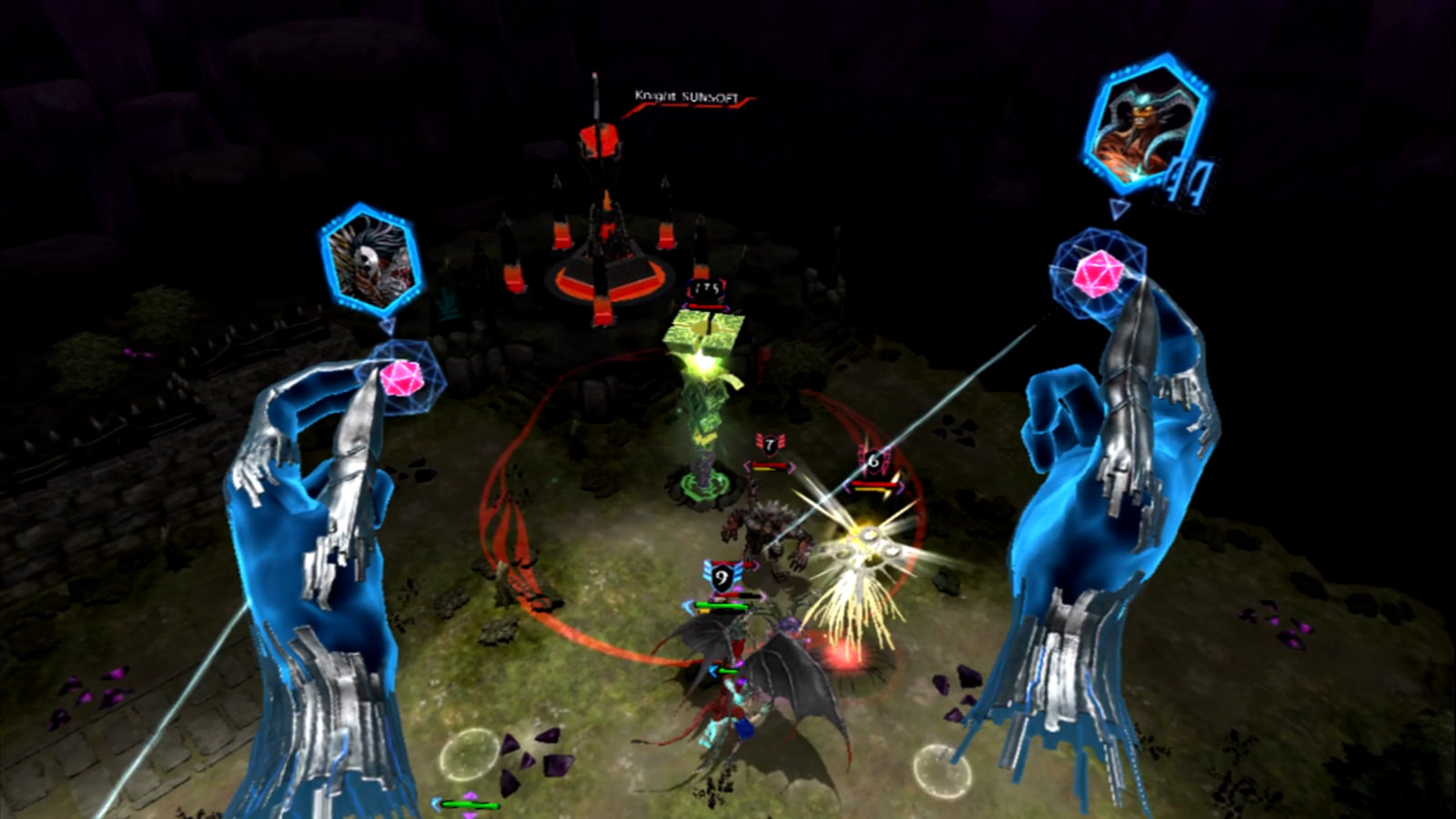 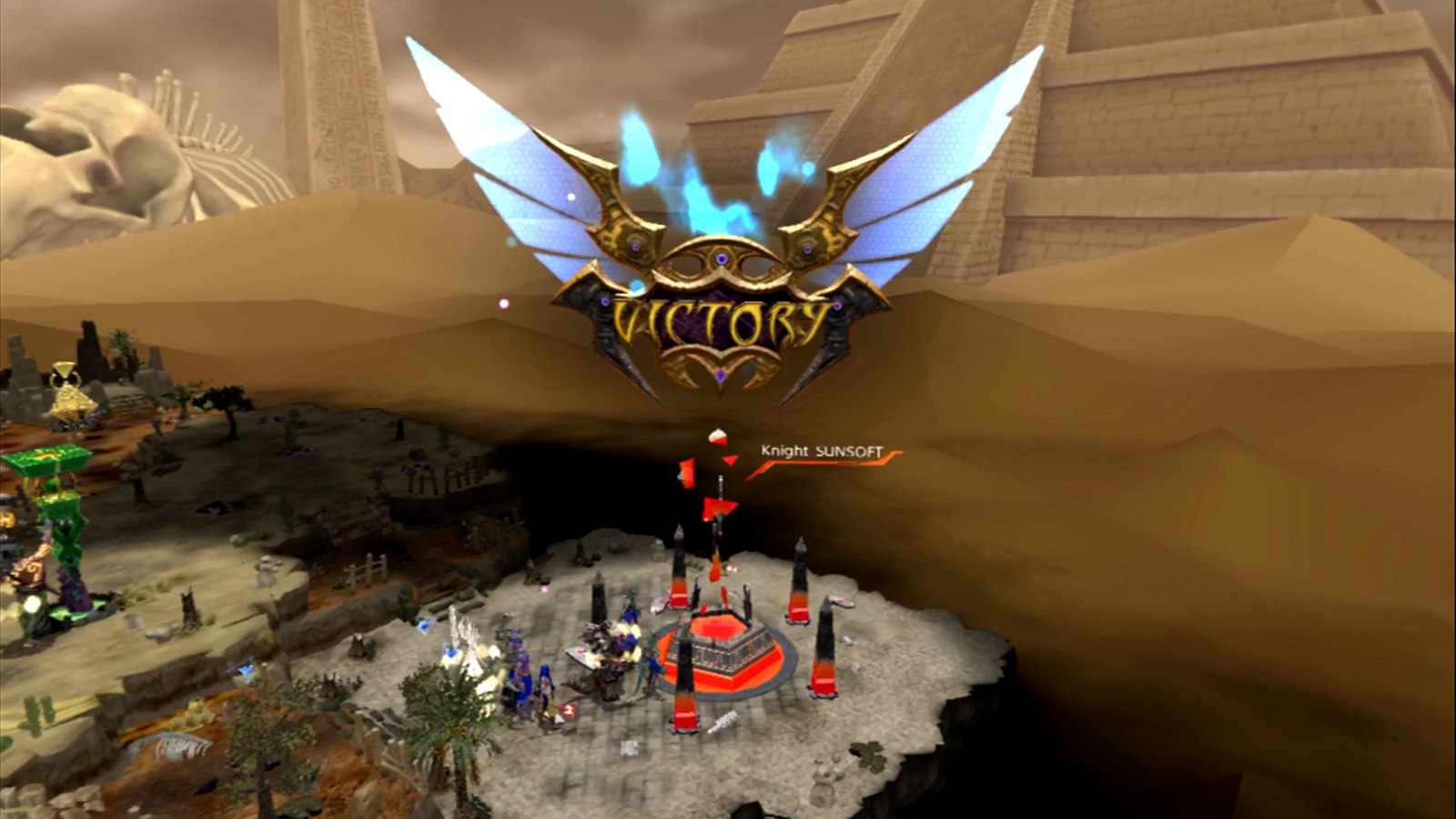 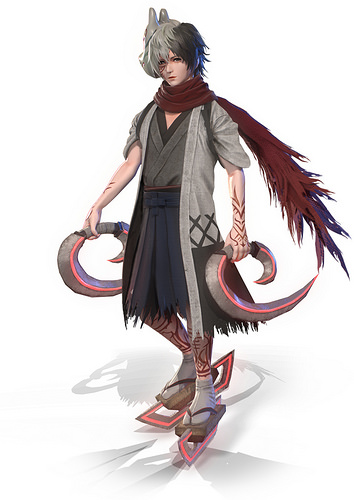 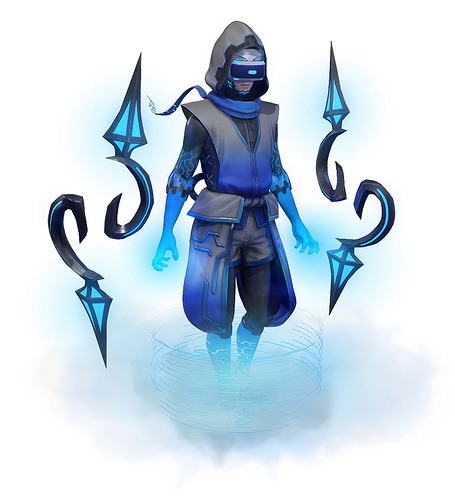 Dark Eclipse’s starting roster of Heroes and Dominators isn’t all players can expect going forward. Here at Sunsoft, we’re planning regular, free updates to the game, adding new Leaders and fine-tuning the game’s balance. Additionally, we’ll be making special Starter Packs available through PS Store, featuring unique character skins and players icons. It’s important to note that the only items exclusively available through these packs are purely cosmetic. Players are able to purchase new Leaders through these packs, but all Leaders are also available to purchase in-game through earned currency.

Dark Eclipse has been built from the ground up, specially for PS VR, making use of the technology to provide an intuitive, immersive experience. We’ll be constantly working to improve and refine the title, so please have fun and look forward to the game’s launch on September 25. 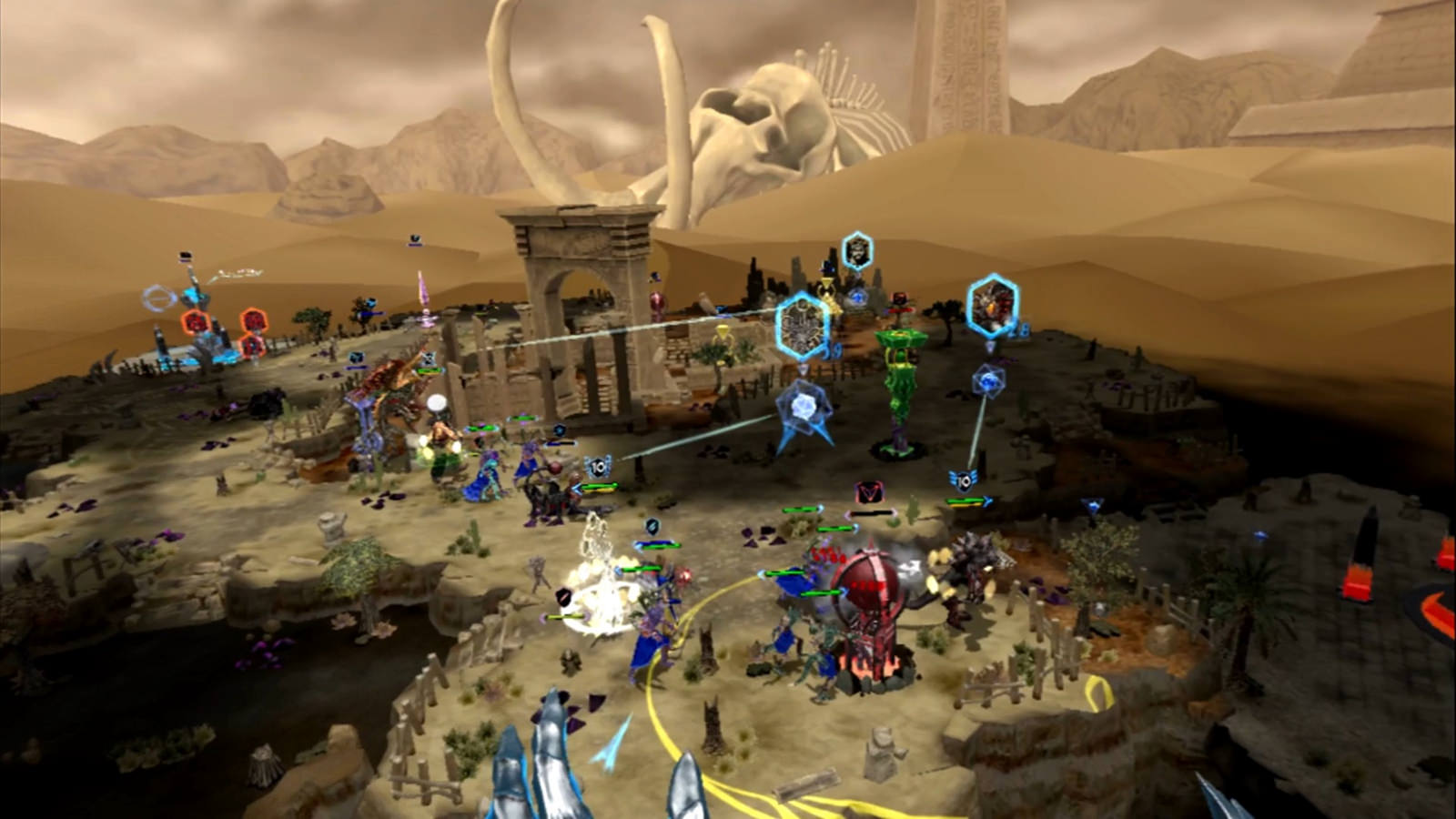