“My project [PiVidBox] is a simple-to-use Raspberry Pi based media centre that even children as young as three years old can use,” he tells us.

PiVidBox is a quite ingenious bit of low-tech design, and anyone who has seen a toddler work a DVD player recently will understand how physical interaction is something they can understand.

The system works by having the USB drive checked by Raspberry Pi during boot, and then playing a random video from it. You can easily swap it out for other USB drives, as the script can tell: “We have thumb drives with cartoons, anime and youth shows for our kids, but we also made a thumb drive with our old favourite shows when me and my wife want to watch some reruns of nostalgic shows,” says Roiy. 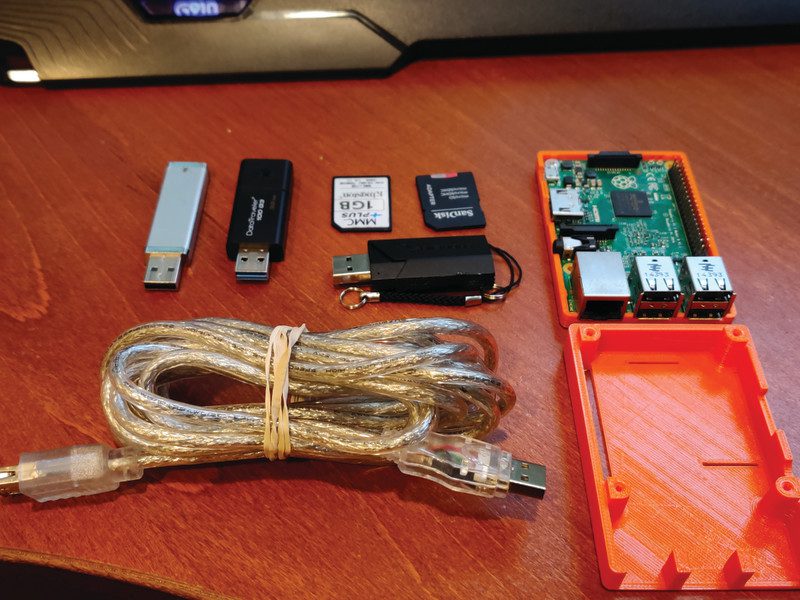 “Having three kids at home, I wanted to empower them by giving them the ability to choose what video content they want to watch by themselves,” he explains. “But on the other hand, I also wanted to control what kind of content they consume rather than letting them roam freely on video streaming services such as Netflix and YouTube. I also had a pile of old Raspberry Pi [boards] and thumb drives that I wanted to use for something beneficial.

“I had the aha moment where I was cleaning up my desk, thinking of what to do with a my old Model 1 Raspberry Pi and a bunch of old small-capacity thumb drives (around 1GB to 2GB) when I heard my youngest son calling me to help him with some Baby Shark videos he really wanted to watch.”

The system has been a success, with Roiy telling us that his kids use it without any problems. It’s so good in fact, he’s started using it more himself when they go to sleep. 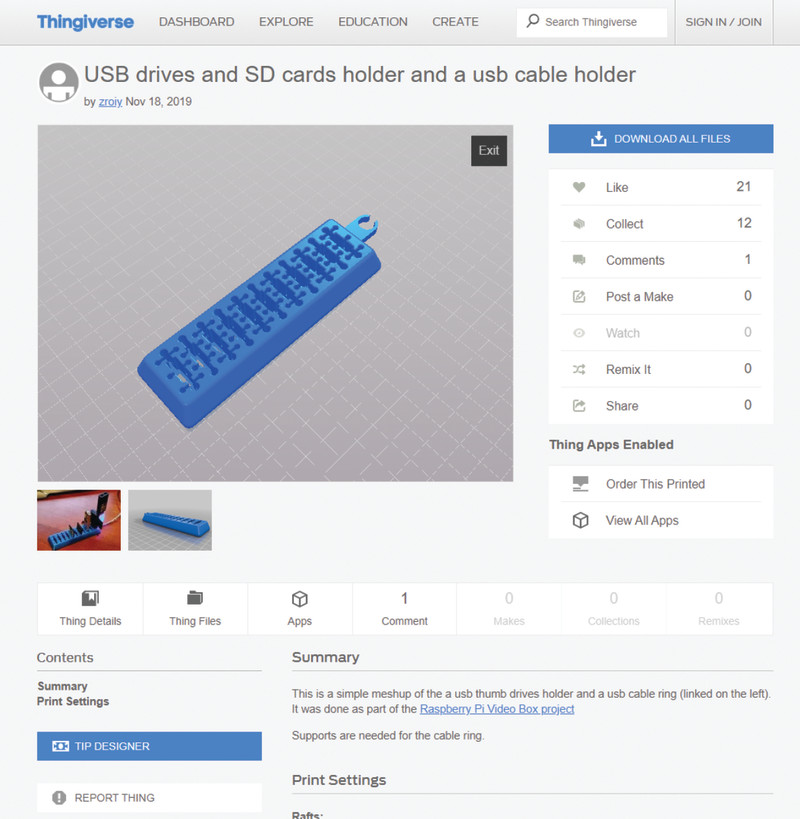 As with a lot of projects, this is not the end of the tinkering and tweaking. “I have dozens of ideas on how to improve this,” says Roiy. “For example: detecting if the HDMI connection is enabled and resume or pause based on the status. In this case, it pauses and unpauses the video as you switch the TV inputs. Support for extended media formats such as MP3 (so it can also be used to play music), adding Alexa or Google Home support so that skipping to the next video can be enabled by voice commands, and many other ideas.” We might have to put together a version ourselves for smaller relatives – and it’s easy to do with the instructions on the PiVidBox GitHub page. 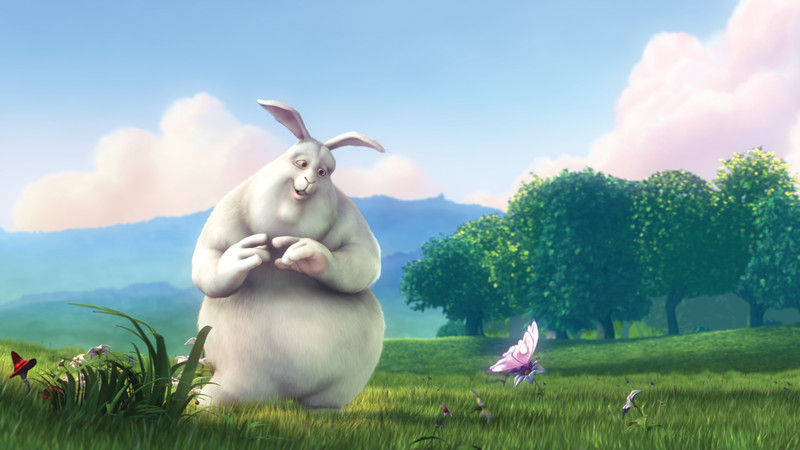 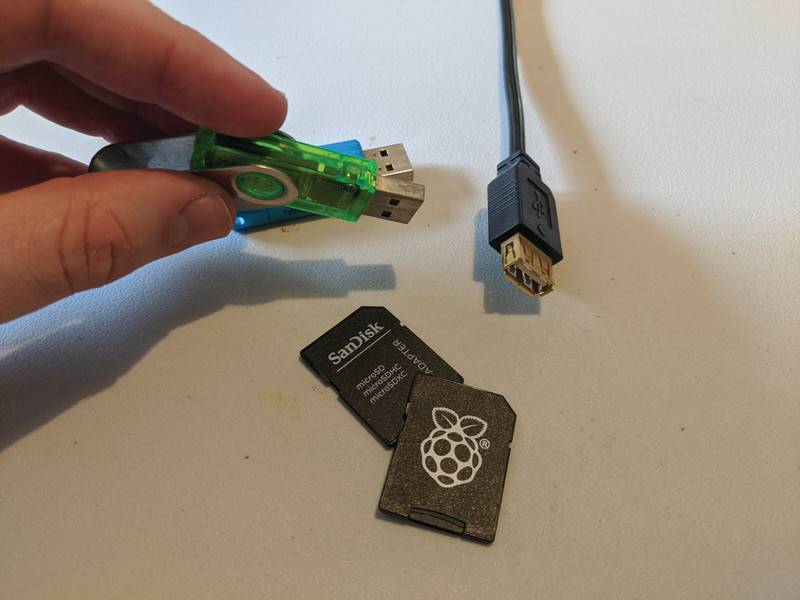