Overwatch's New Hero Might Be In This Teaser | Blogdot.tv 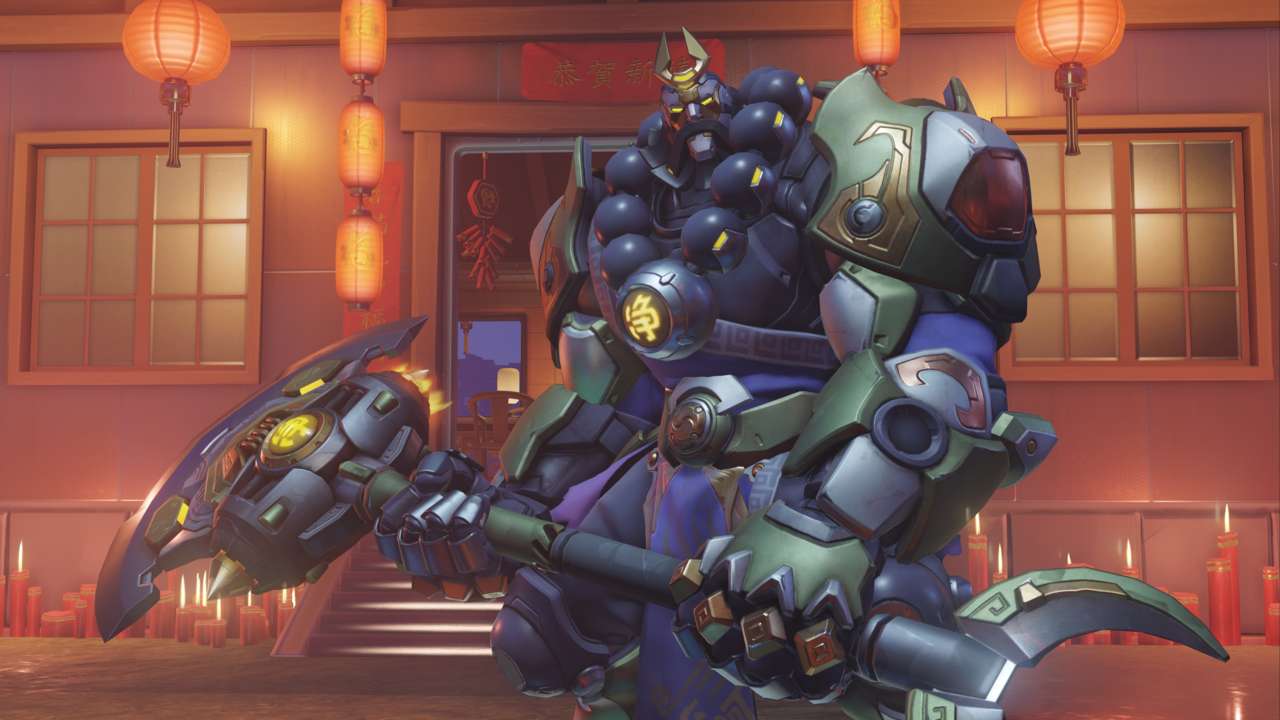 Blizzard has been teasing something new for Overwatch lately, while staying ambiguous about what it actually is. The latest teaser does little to clear up whether we’re getting a new hero, map, or something else entirely, but is interesting nevertheless. Taking place in the same back street (believed to be in the King’s Row map) as the previous teaser, the six second video shows a large boulder rolling by very briefly.

However, on closer inspection it seems there’s more to this boulder than initially meets the eye. It’s clearly not your standard issue Raiders of the Lost Ark rock boulder, as there are small lights on it and it looks to be armoured. This boulder could be an ability that the prospective new hero has, or actually be the new hero.

Thus far the speculation has been that the new hero may turn out to be Hammond, another animal that was experimented on alongside Winston. In the Horizon Lunar Colony map his whereabouts are listed as unknown, so he’s out there somewhere. As for the rolling part of it, it could be a different take on Reinhardt’s Charge, which is used for targeting single enemies and pinning them. A giant rolling hero would be pretty useful for breaking defences and scattering enemies.

Overwatch currently has 27 characters, the most recent being Brigitte, a Support hero that is capable of healing teammates, equipping a barrier shield, and stunning enemies. So far, Blizzard hasn’t given any indication of what to expect from the next character or when we’ll be able to play it.

Discussing the future of the game, Blizzard has said it isn’t looking at moving on to an Overwatch 2. “What people might not realize is the team now is significantly bigger than what it was when we shipped the game, and we have put all of that into working on the live game and the new maps, heroes, and events like Anniversary,” the studio said recently. “At least for the time being, [supporting Overwatch] is our focus right now, and we’re excited to work on this game.”