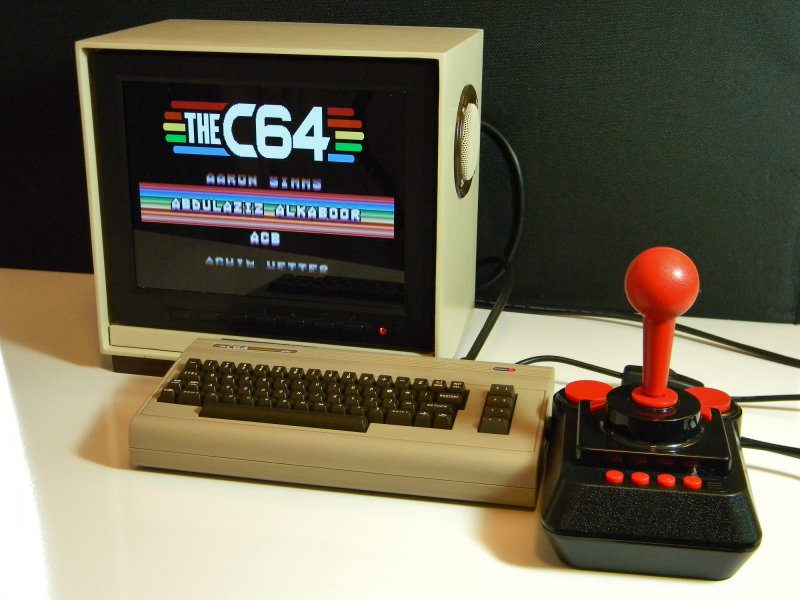 School meant Casio watches and LED displays; sometimes built into pleasingly flexible, twangable rulers; sometimes embedded into the shaft of a pen. Resetting the time and date was the ideal excuse to linger in a classroom while chatting to (aka flirting with) nerdy, but nice, schoolmates. Almost without fail, an overlooked friend would interject with a rude word spelled out on their fancy scientific calculator screen.

The arrival of two BBC Micros in the school library caused a stir. As a wannabe journalist, I became the editor of the newspaper we put together as a class. Getting to use one at school meant taking business and information studies so I could get at the Acorn computers in the commerce suite. Unfortunately, I had to spend the first half-term learning to touch-type – anathema for an impatient and less than dextrous teenager.

Thankfully, a brilliant Commodore 64 made it into our home. I spent hours learning to play a musical keyboard which sat above the computer’s own keyboard, and typing in game code from books. I taught myself BASIC and set up modest databases to organise my growing record collection, but was often ousted from the C64 by my games-hungry brother, keen to thrash another joystick in the service of Daley Thompson’s Decathlon.

Our Dad spent an apocryphal £3000 on a Elonex 386 laptop, heavier even than the Smith Corona typewriter with the three-page text memory that I would write my university essays on.

My first computer was a second-hand Mac, so I could brush up the QuarkXpress and Photoshop skills I used in my first job in publishing, indirectly taking me to a writing role at home computing title PC Advisor where I got to try out, review, and write about using hundreds of gadgets, games, apps and programs and, eventually, learn about an intriguing product known as Raspberry Pi and its aim to put computers and computing skills in the reach of the world. The global success of maker faires, Raspberry Jams, Pi Wars, Code Clubs and dojos, as well as the dozens of individual projects that I’ve been lucky enough to learn about first hand and write about for The MagPi, show that Raspberry Pi has brilliantly delivered.