The P.A.M.E.L.A. Alpha Gameplay Trailer gives the first reveal of raw gameplay showing off a longer, unfiltered taste of what it means to survive in Eden, including exploration of all-new environments, combat mechanics, weapons and base building features.

“The alpha gameplay video provides players with a deeper insight into the world of P.A.M.E.L.A. Beginning as the player awakens from cryosleep, it showcases the first few moments of the player’s experience as they scavenge for supplies, weapons, and defend themselves against the afflicted citizens of Eden,” said Adam Simonar, Studio Director of NVYVE® Studios. “In a completely open and non-linear world, no two players’ experiences will be the same as they struggle against randomly generated dangers and items. Even sanctuary behind the walls of their fortifications can only last so long, as power is finite and constantly depleting.” 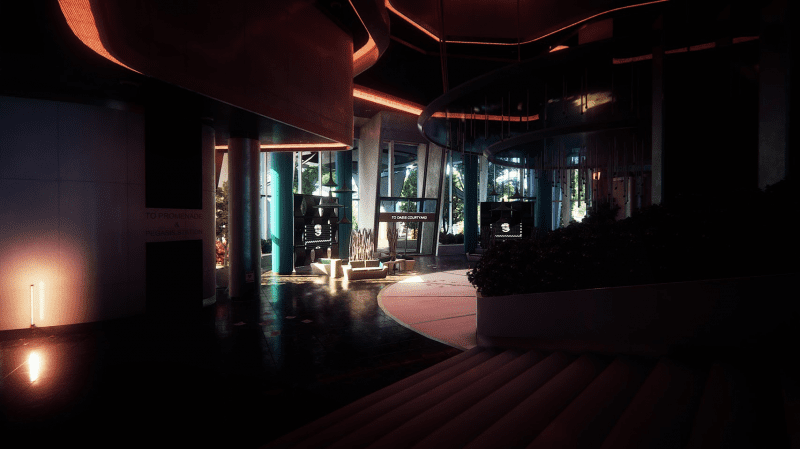 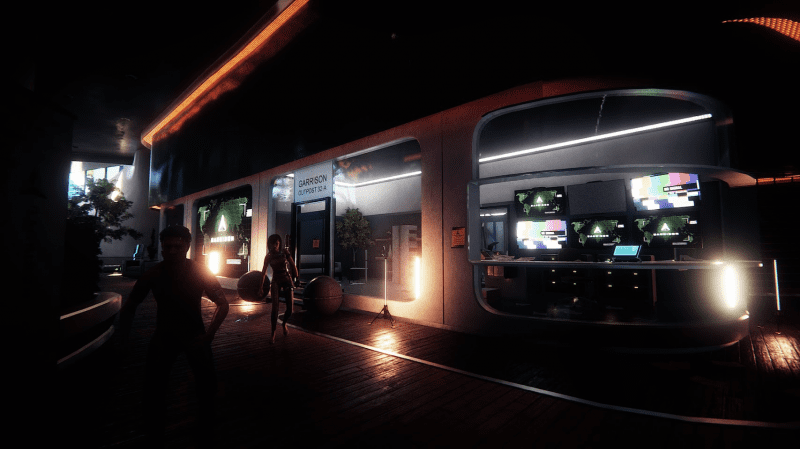 P.A.M.E.L.A. begins as a Sleeper is awoken from cryosleep in Eden, a fallen utopia wrought with death and danger. As the Sleeper, players will struggle to survive alongside Pamela, Eden’s AI overseer, as they explore the once vibrant utopian city. Uncover the tragic events that lead to the downfall of a civilization, fighting for their lives as the broken citizens of Eden defend their home against intrusion. With a personality-driven AI system, no encounter will be the same as the Afflicted react in unpredictable ways, driven by their excruciating pain and disfiguring disease. Players will interact with various factions, including the Afflicted citizens, security droids, robotic custodians and more. Each faction has its own unique behaviors and alliances, and will react dynamically to the player’s behavior to become allies or enemies.