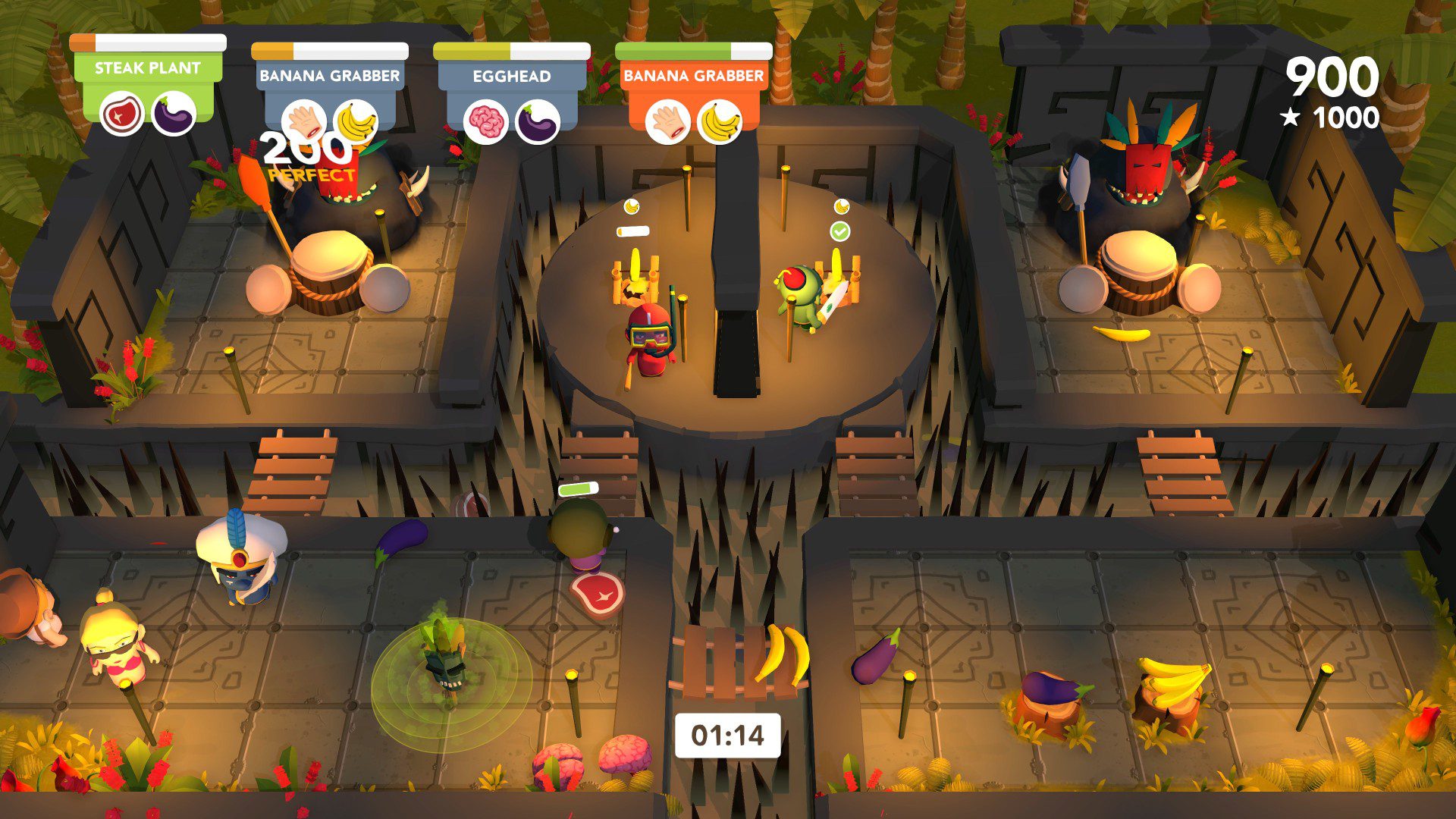 Welcome to Next Week on Xbox! In this weekly feature, we cover all the new games coming soon to Xbox Series X|S, Xbox One, and Windows PC as well as upcoming Xbox Game Pass and soon-to-be released ID@Xbox games! You can get more details on these games below and click their profiles for pre-order details when available (release dates are subject to change). Let’s jump in!

The god Hoochooboo is hungry… for you. But serving is better than being served in this co-op cook ’em up! Chop up vegetables, fruits and tourists and serve your divine delicacies in arcade style with up to 4 chefs.

Reverie Knights Tactics is a turn-based tactical RPG with strategic battles in isometric grids where every decision can alter the story. Travel through a hand-drawn fantasy world and lead your heroes in a story-rich adventure, visual novel style!

Gav-Gav Odyssey is another way to get the blast from the gaming past! This game merges the best elements from golden age gaming: platforming, scroll shooting and puzzles. Cute doggies as key heroes are combined with challenging puzzle tricks and can capture your interest for a solid amount of time.

Summertime Madness is a single-player first-person puzzle game. The player, in the role of a painter who has made a deal with the devil, must find his way back to the real world after being cheated and trapped into one of his canvases.

Shoot to protect humanity’s valuable sweets from hungry alien swarms! Are you up to the challenge of protecting precious desserts from waves of alien attacks? The hungry invaders are approaching one after another, wanting the all-important Baumkuchen Cake carried by your spaceship for themselves.

Awakening to find herself sprawled on a floor of hard steel, the first thing that greets Kohaku’s eyes is a strange talking sword named ExeBreaker. Unsure of where she is or what’s going on, she agrees to this sardonic sword’s proposal to join forces, and together they journey deep into the heart of a transformed Cogen City.

A science fiction FPS puzzle horror game that takes place a few months after the Chernobyl Nuclear Plant disaster. Experience a tale about an unexplored area within the Chernobyl Exclusion Zone – The S.W.A.N. Institute.

Break into the new apeX of 2D action! Luminous Avenger iX 2 takes the series’ original speedy and stylish 2D action gameplay to the next level as Copen rips through enemies with his new “Break-Shift” form. His new destructive capabilities makes the high-speed action more satisfying than ever!

Available on day one with Game Pass: Drum out high scores by playing along with Don and Ka in Taiko no Tatsujin: The Drum Master! Choose from over 70 songs and play with friends in local multiplayer mode and online ranked matches. Light your drumming spirit on fire!

Discover an invaluable treasure in a fantasy world full of dangers in this truly challenging pixel-art rogue-like adventure with RPG elements. Play solo or join up to 3 friends local or online!

Super Onion Boy 2 is a classic 2D action and adventure game in retro style in pixel art. Your mission is to save your friends who were captured by a terrible monster with psychic powers.