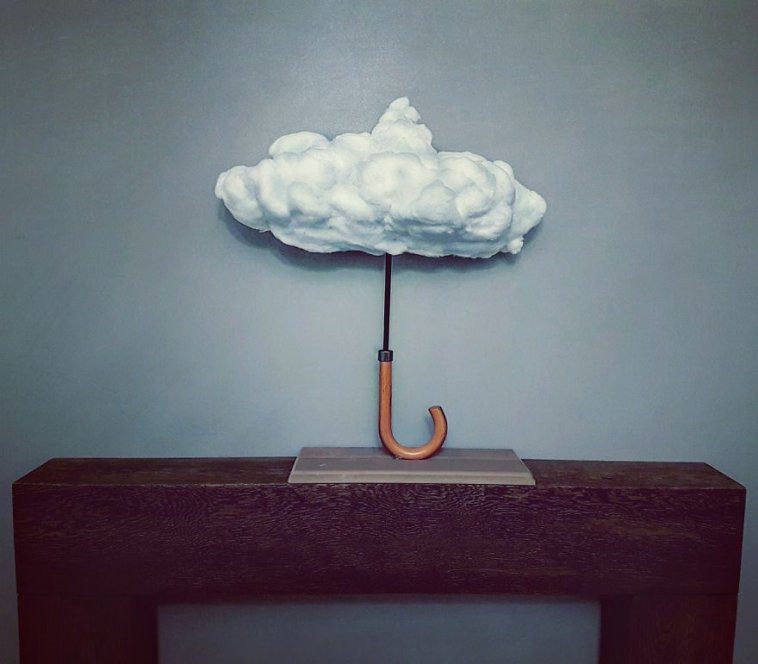 My name is Terry. I like to make things (constantly). Here are some of the things I have made over the years.

I just make these things for fun, no other reason. I am interested in all the sciences, and sometimes incorporate those interests into my work. An example of this would be the robotic humanoid I’m trying to build. He unintentionally looks way creepier than intended! Anyway, hope you like the other things made.

This is a cloud lamp I made. When it’s turned on it flashes and plays a recording of a thunder storm 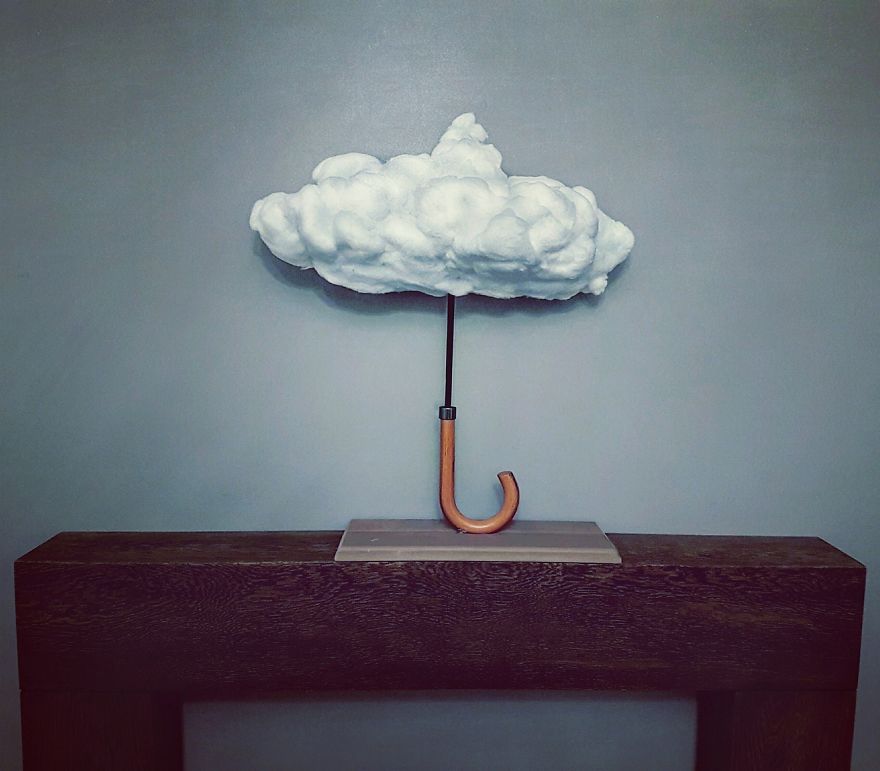 Here’s a video of it in action:

This is David, and a prototype hand I’m working on for him 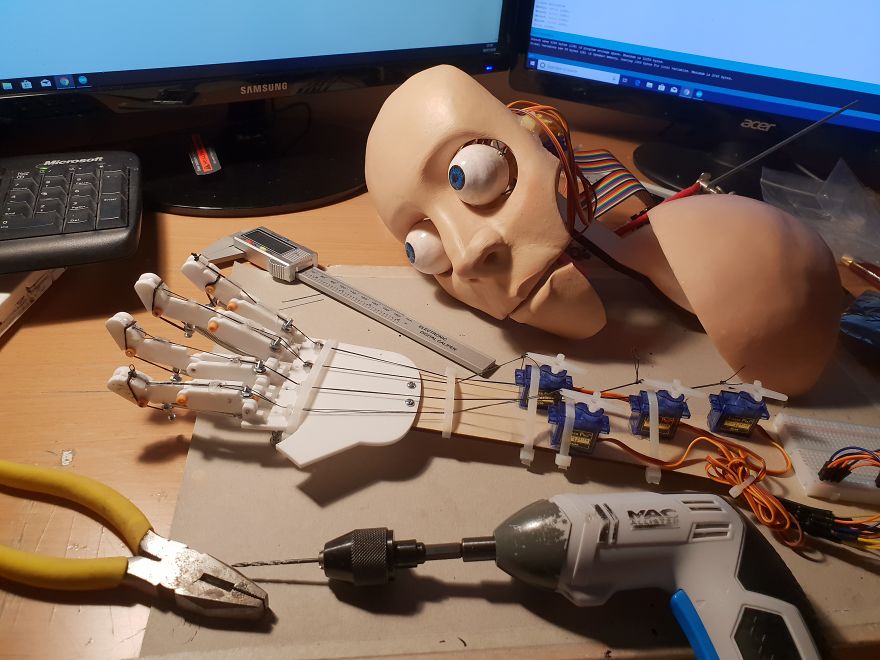 David checking out his new hand… I think he liked it:

David at an early stage 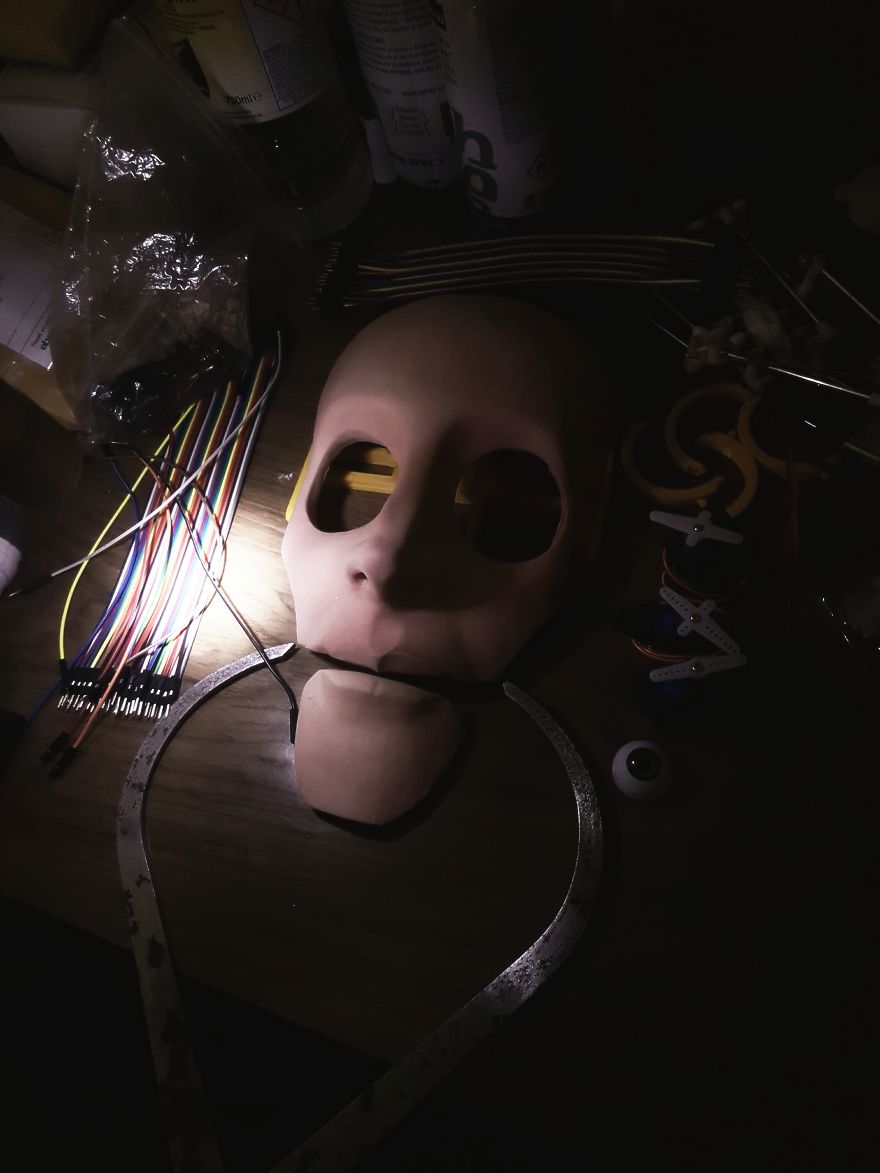 This was how I intended David to look originally. I need to get his eye lids added 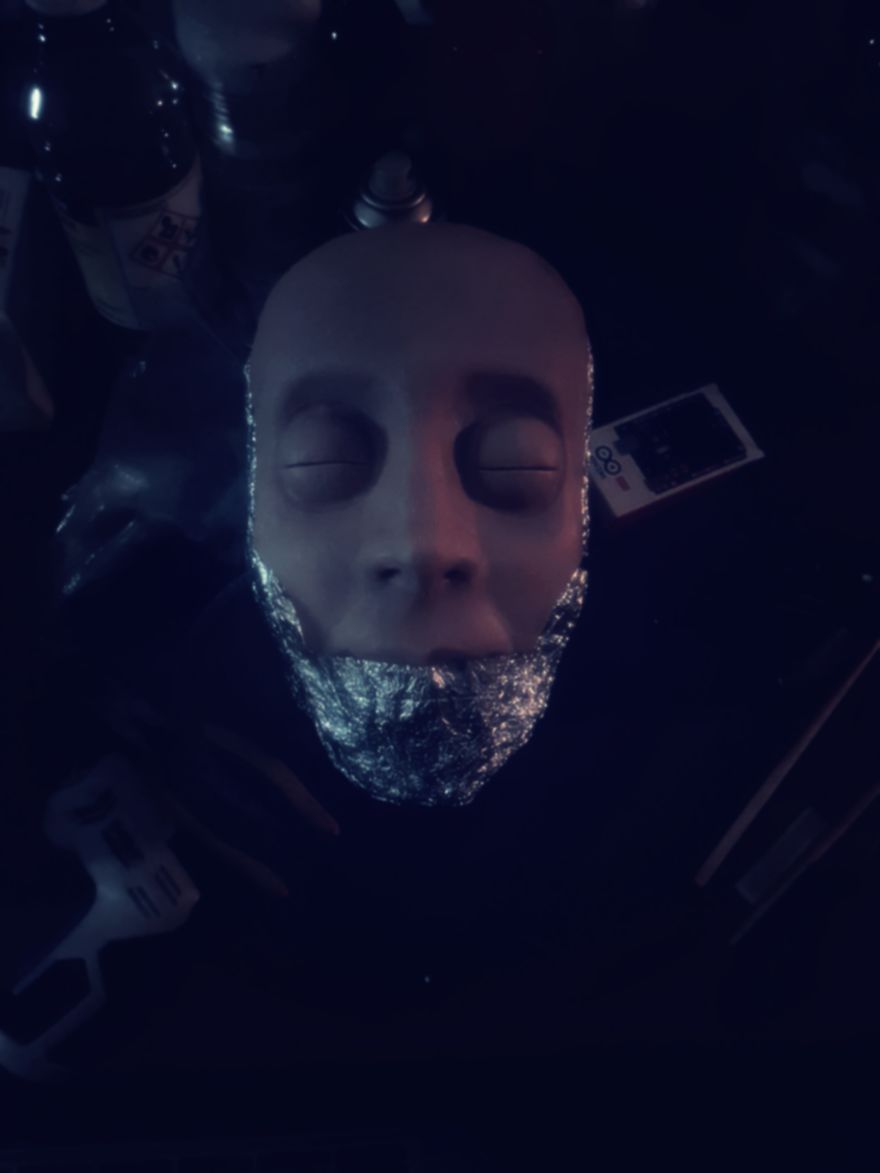 I made a breakfast machine one too, here’s how it works:

And a beer delivery system:

This is the head of an automaton magician I’ve been building for aaaaaages. I’ve broked it more times than I care to mention 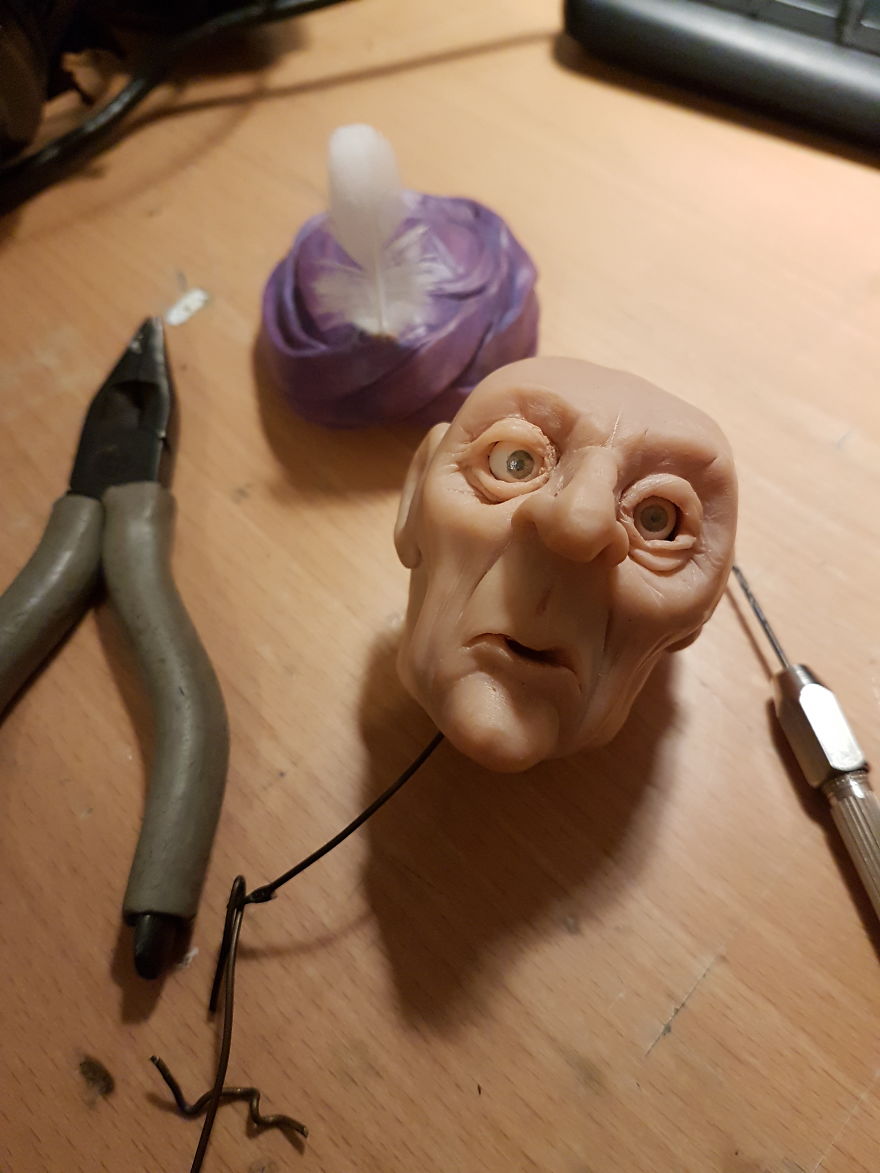 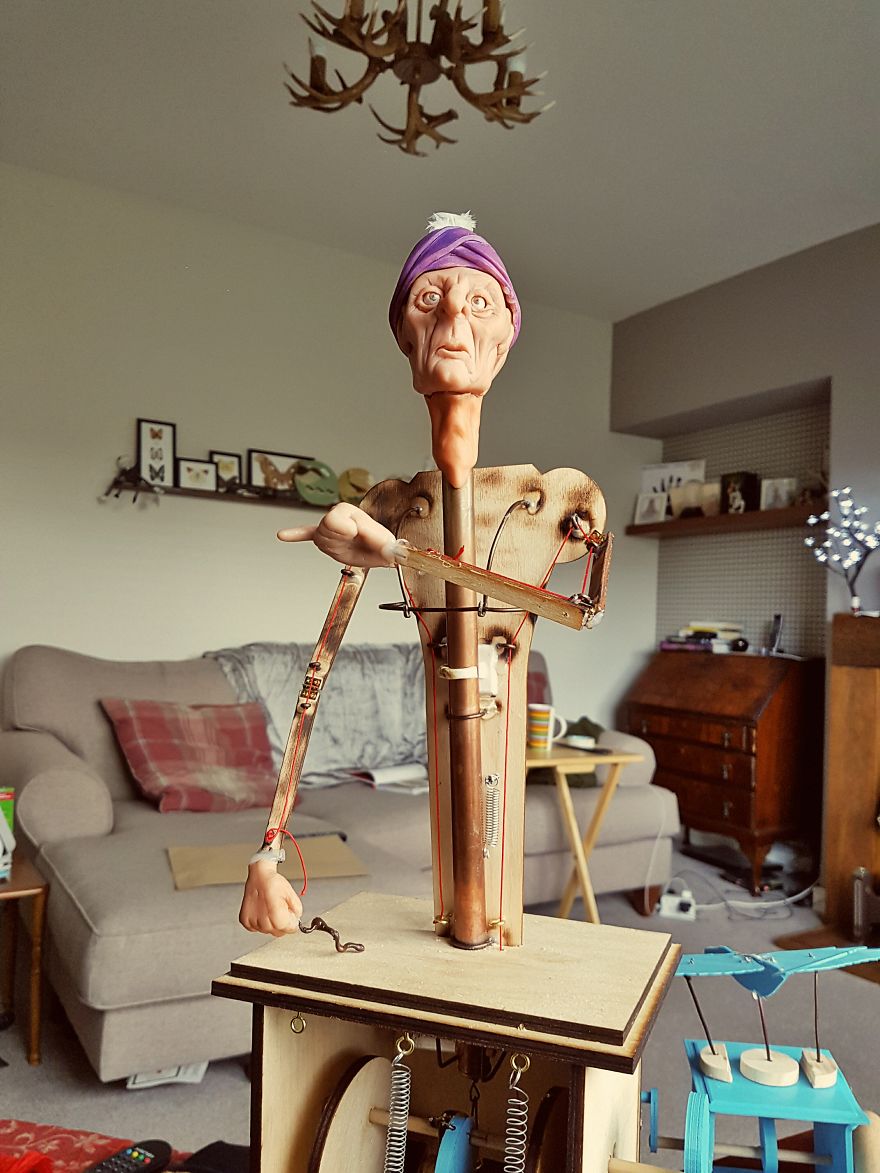 The beginning of his cape 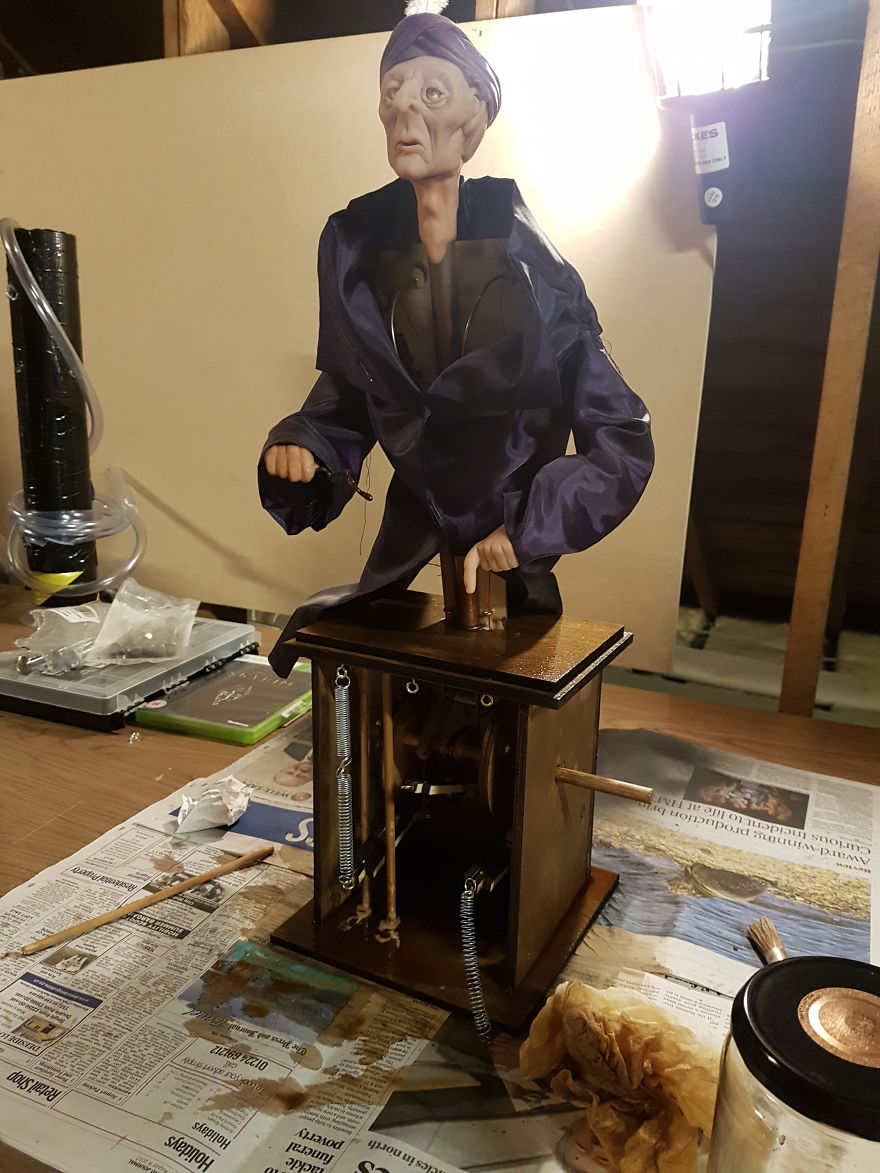 A video of him moving about. This was the first “human” automaton I build, so his movements are a bit off. I like how creepy it is though:

This little dude uses ultrasound to see! He is fully autonomous and drives about my house avoid all my other crap 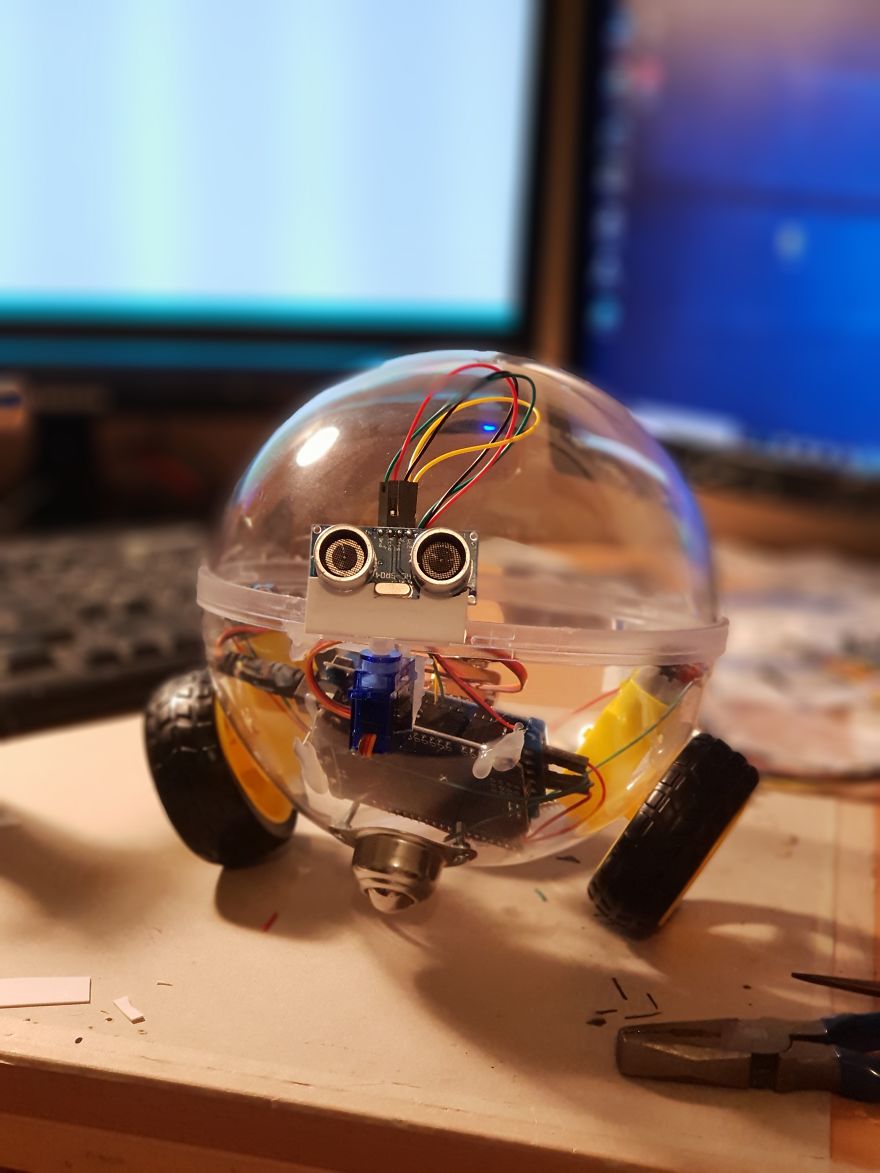 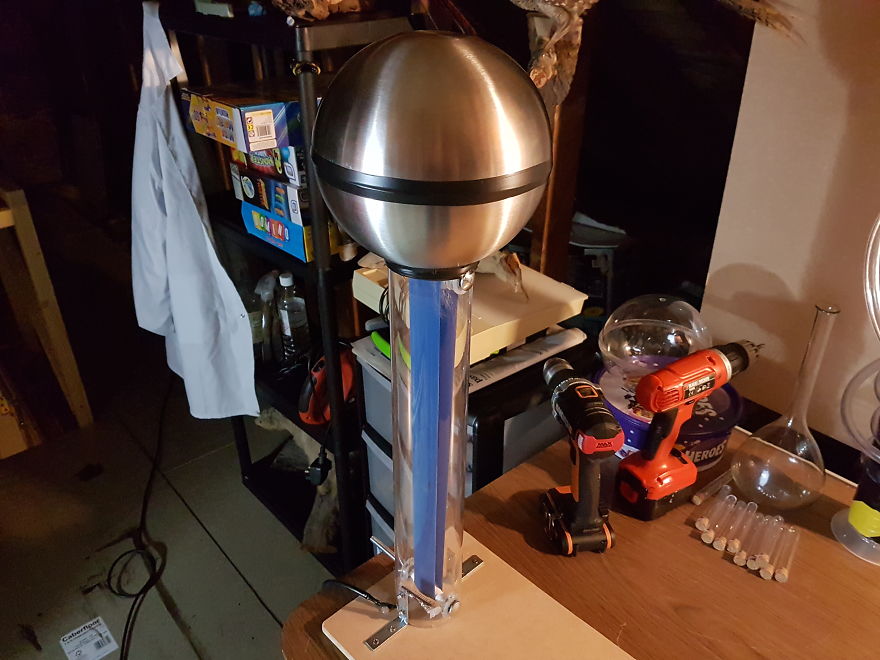 If conditions are right, I can get some excellent sparks off it. I still need to measure, but it will be in the high thousands, because it hurts! 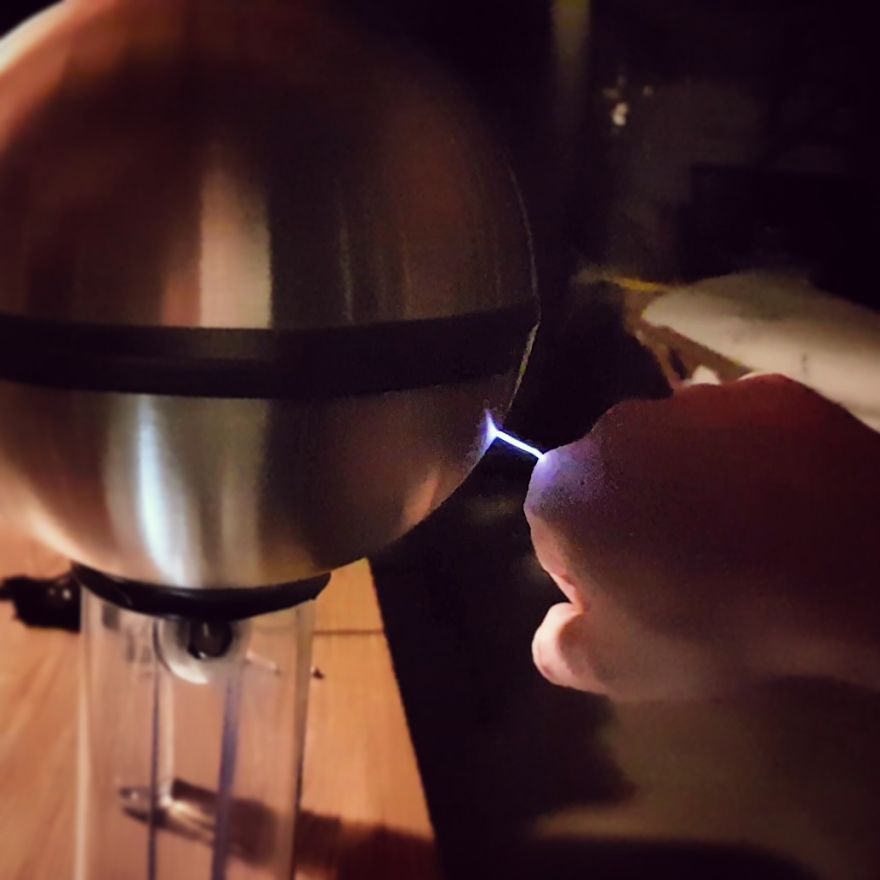 This was a simple owl automaton I made for my niece 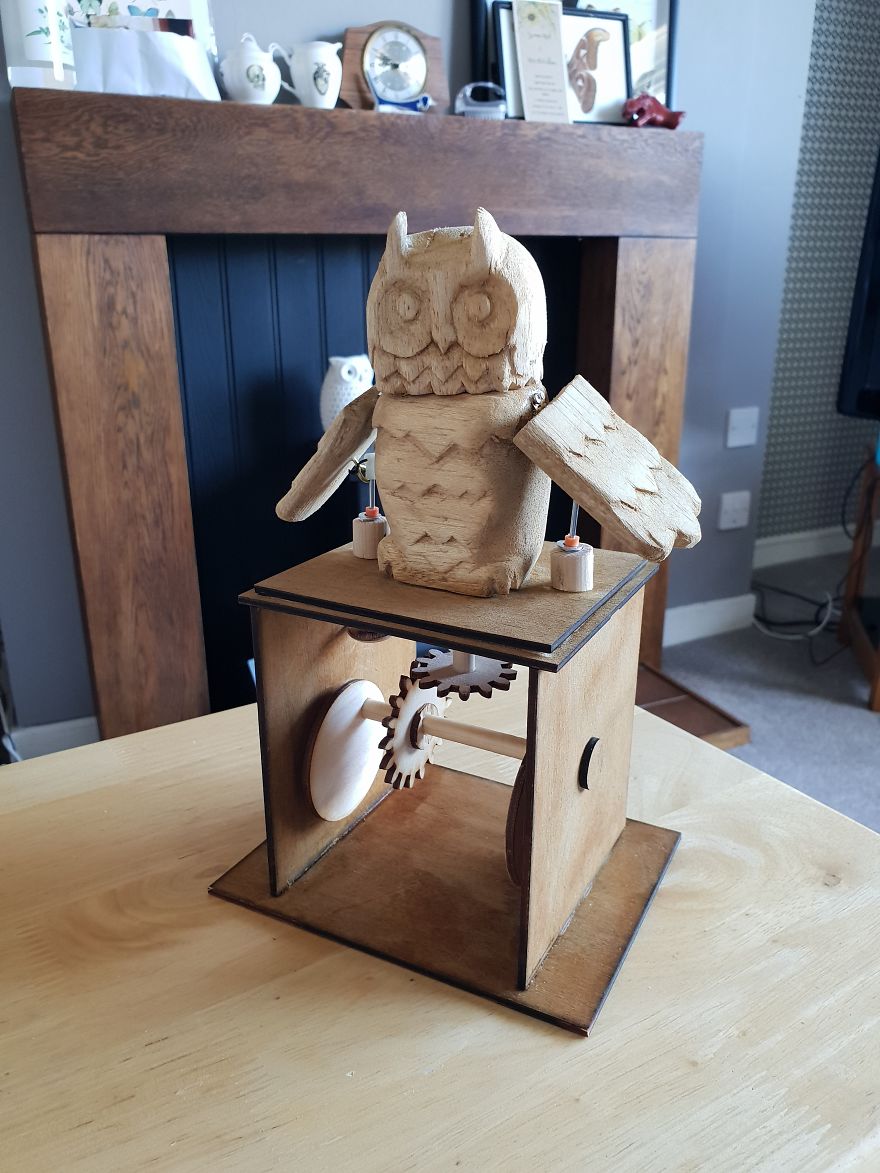 And a video of it working if you’re interested:

An autonomous robot I built from stuff from Poundland 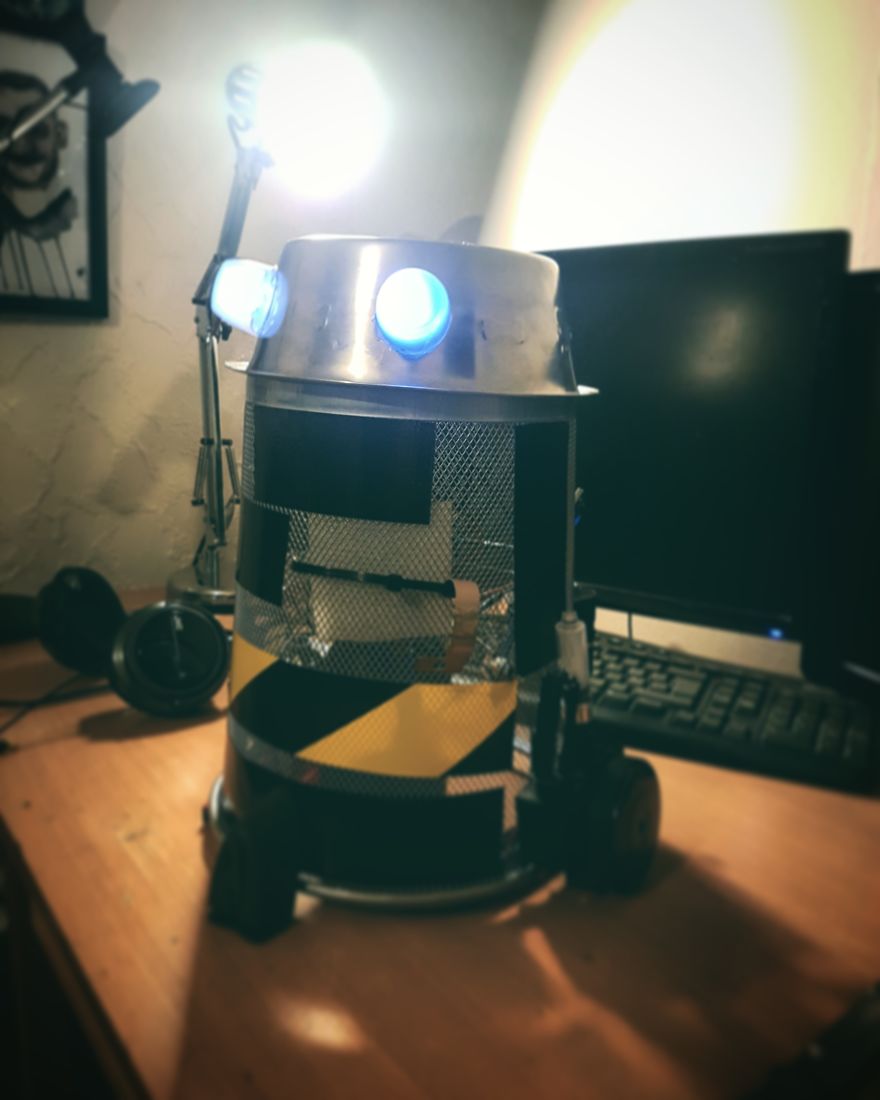 This is Assisto-Bot I made him for various different things… he’s mostly impractical though:

This was the sci-fi cannon. It fired flash cotton. Completely harmless, but looked really cool. It makes a cool sound charging up because of the old camera capacitor I used to build it

This a short gif of a Butane Boomer I made. I liked how the flame moved round the tube 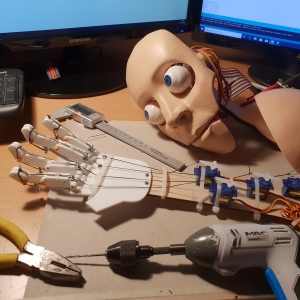